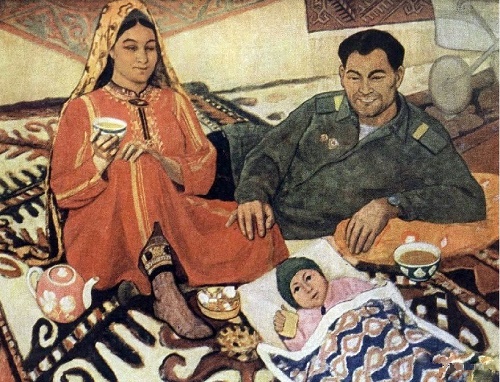 Soviet Turkmen artist Yakub Annanurov – member of the USSR Union of artists, Honored worker of arts of the Turkmen SSR, laureate of the State Prize named after Makhtum-Kuli. Among the most notable works of Annanurov – Frontier Guard returned (1948), News from the front (1946), At the maternity hospital (1947), Shepherds (1946), Kurbandyaga (1941). Besides, the artist created a gallery of his contemporaries and notable people of the time – “People’s Artist of the Turkmen SSR laureate of the Stalin Prize Alty Karliev” (1949), Honored Artist of the Turkmen SSR Annagul Annakulieva (1949), Hero of Socialist Labor Ata Karryev (1949), Hero of Socialist Labor of Alta Nazarov (1946), etc.
The leadership of the country did not forget the people who started building Turkmenistan’s independence and preserved culture and art. Ya. Annanurov was awarded posthumously, according to the Presidential Decree. 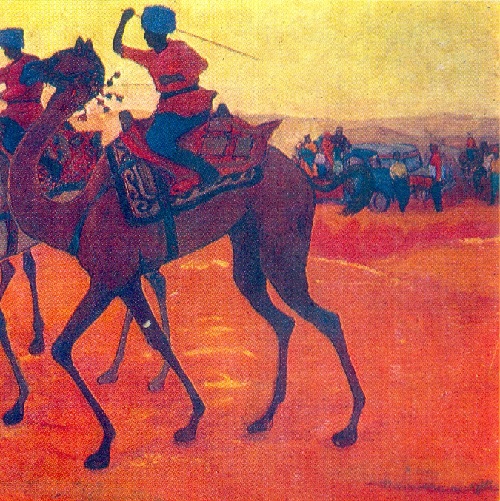 Before the start. fragment of painting 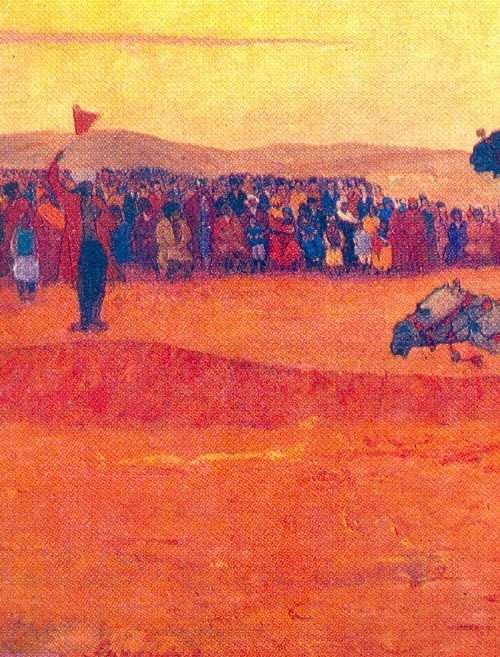 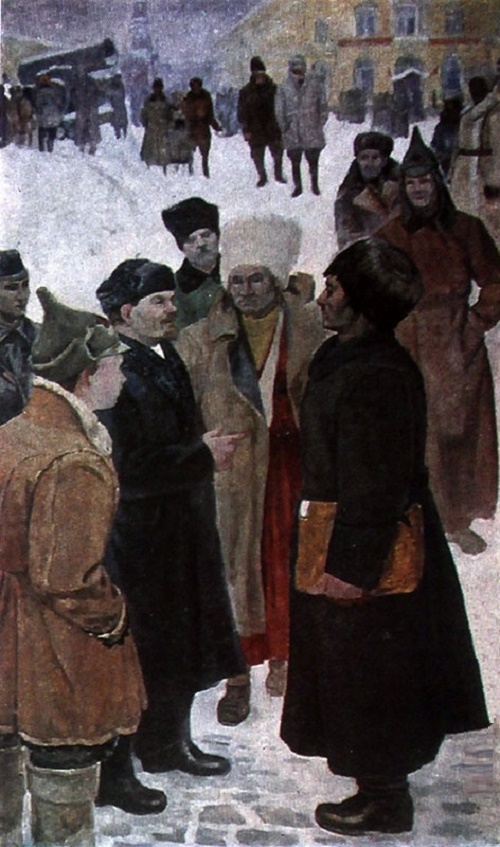 Lenin among the delegates of the Tenth Congress. 1969. Oil on canvas 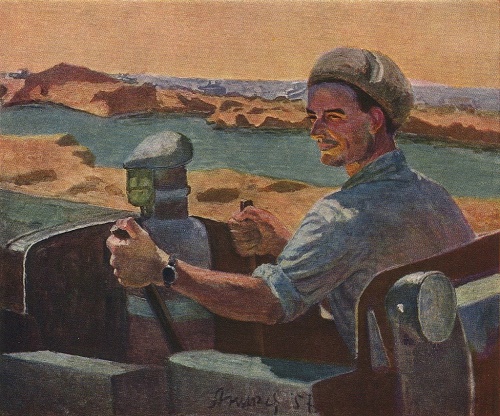 Portrait of M. Charyev bulldozer driver of the Karakum Canal. 1957 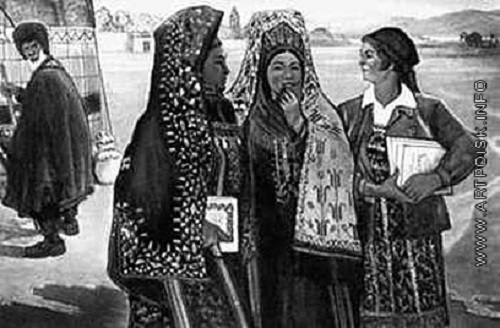 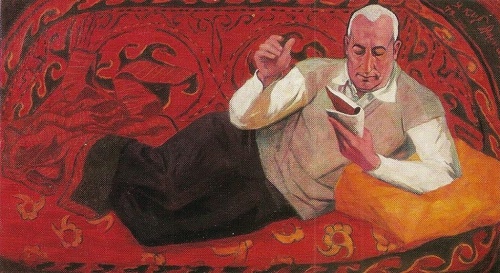 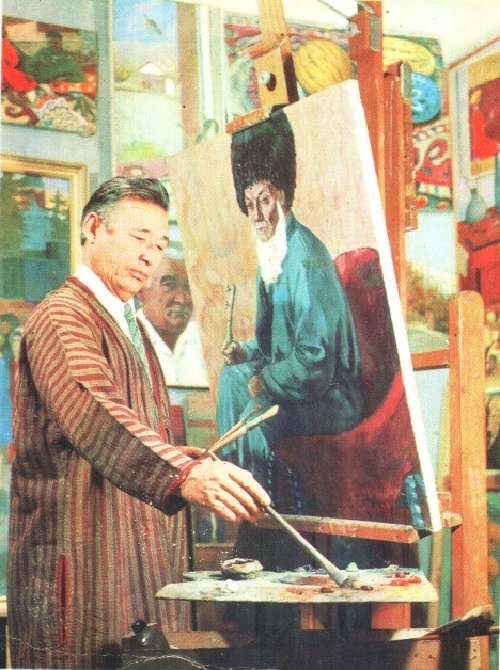 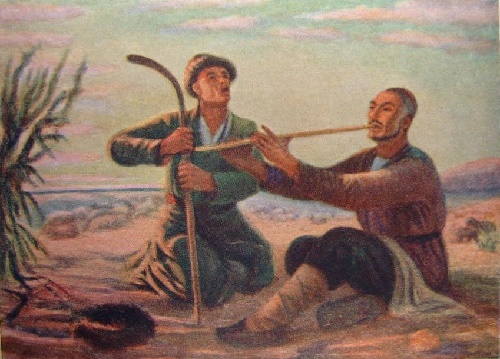