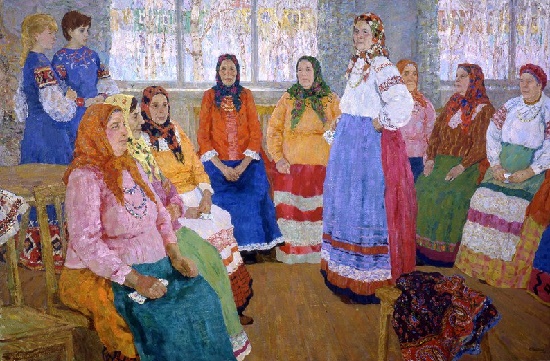 Born June 24, 1925 in the village of Algasovo of Tambov province, Yevgeny Vladislavovich Ryabinsky was the son of a village teacher. Veteran of the Great Patriotic War, Yevgeny Ryabinsky fought in the 36th Infantry Brigade, near Leningrad. However, due to the health problems, in 1944, he demobilized and entered the Moscow Institute of Applied and Decorative Arts. Three years later, in 1947, he moved to the painting faculty of the Moscow Art Institute of VI Surikov, where he studied at the creative art workshop of P.I. Kotov and Yu.P. Kugach. In 1951 he graduated from the Institute, the diploma painting – “Rest of collective farm youth.”
After graduation the artist returned to Tambov. Ryabinsky created thematic works devoted to the life of rural workers – milkmaids, poultry farmers, and machine operators. And a great place occupied the landscape. For more than forty years of work in the Tambov organization of the Union of Artists of the RSFSR he was repeatedly elected to the post of chairman of the board. Besides, for two terms he was the chairman of the zonal exhibition “The Edge of Chernozemny.” 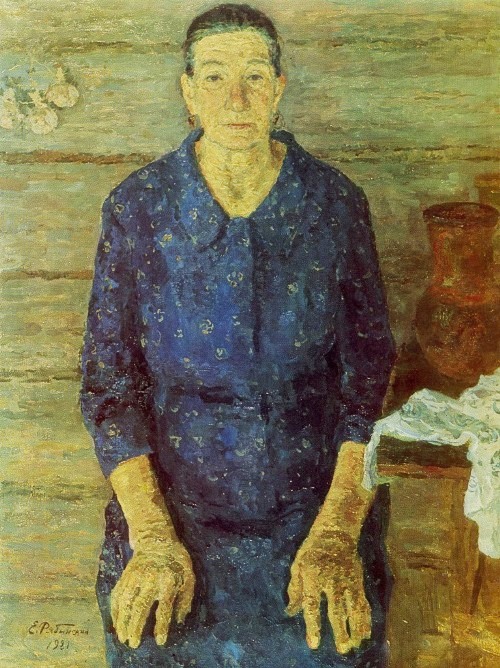 Member of the Union of Artists of the USSR (1953). Honored Artist of the RSFSR (1959). People’s Artist of the RSFSR (1982). Laureate of the State Prize of the RSFSR of I.E. Repin (1985). Corresponding Member of the Russian Academy of Arts (1995). Honorary citizen of Tambov (1996). Full member of St. Petersburg Academy of Sciences and Arts (1998).
Yevgeny Vladislavovich died on July 22, 2002 (Tambov). His works are in the State Tretyakov Gallery, the Tambov Picture Gallery, the Tambov Museum of Local History, the IE Repin Museum in Chuguevo, the art museums of Krasnoyarsk, Omsk, Voronezh, Stavropol, Michurinsk, as well as in Belarus, Hungary, Bulgaria, Czech Republic, Germany, England, and the USA. 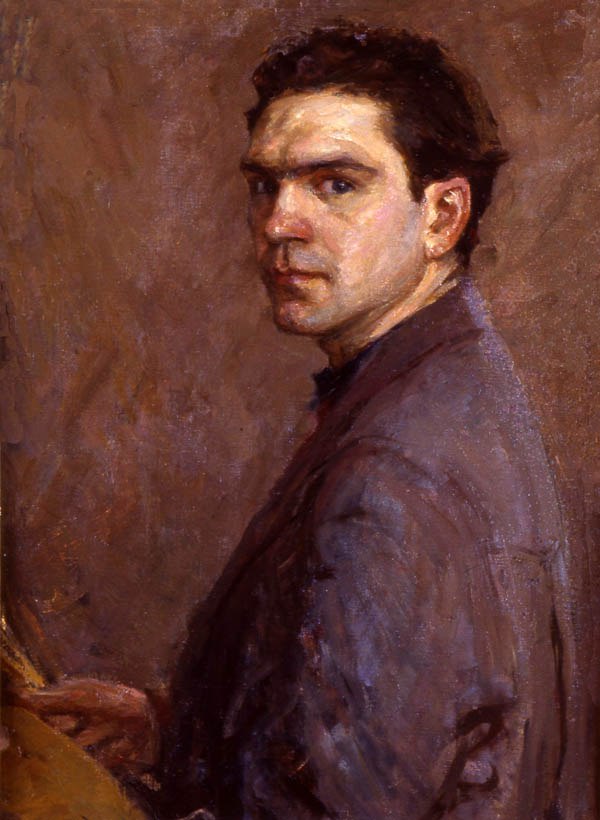 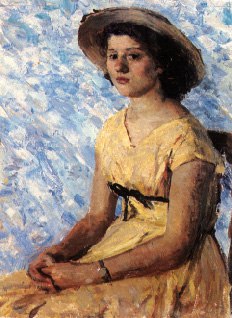 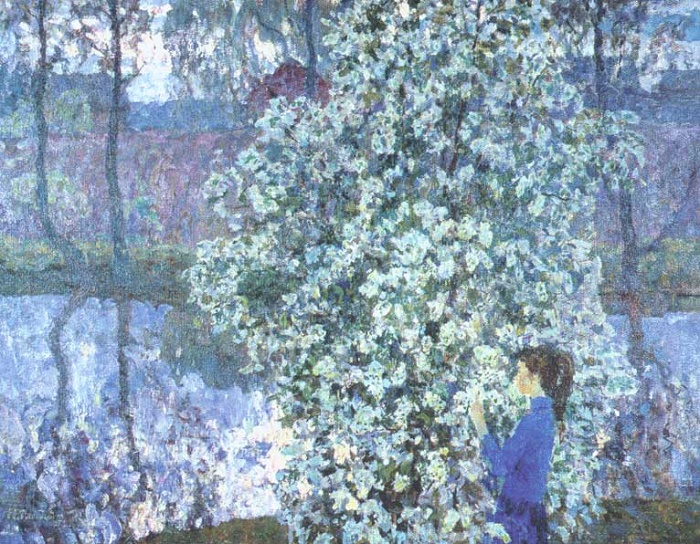 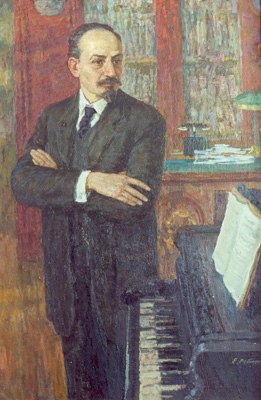 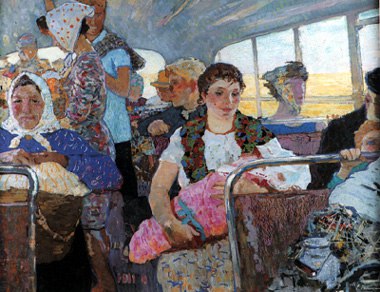 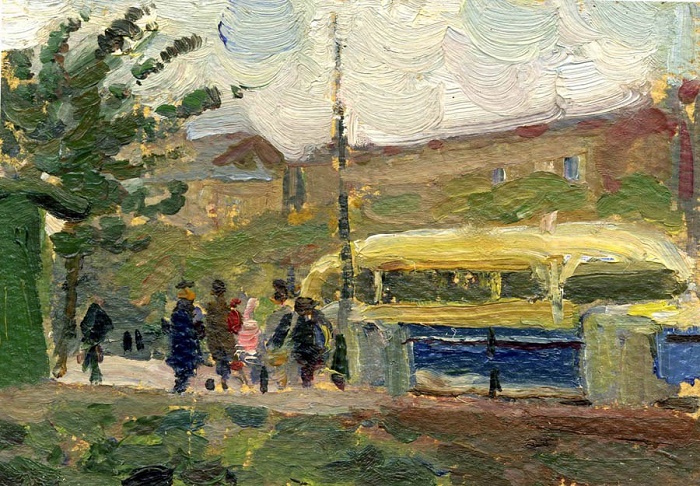 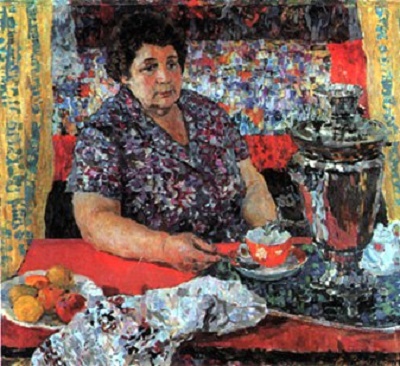 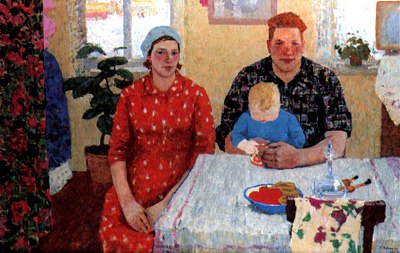 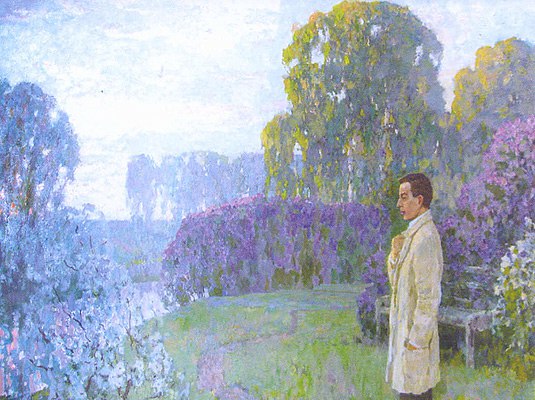 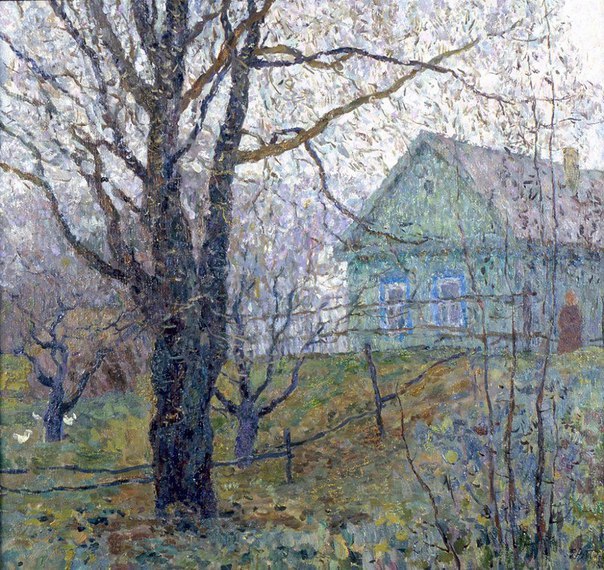 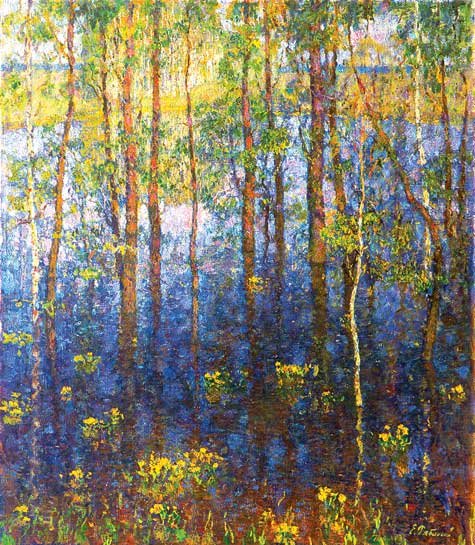 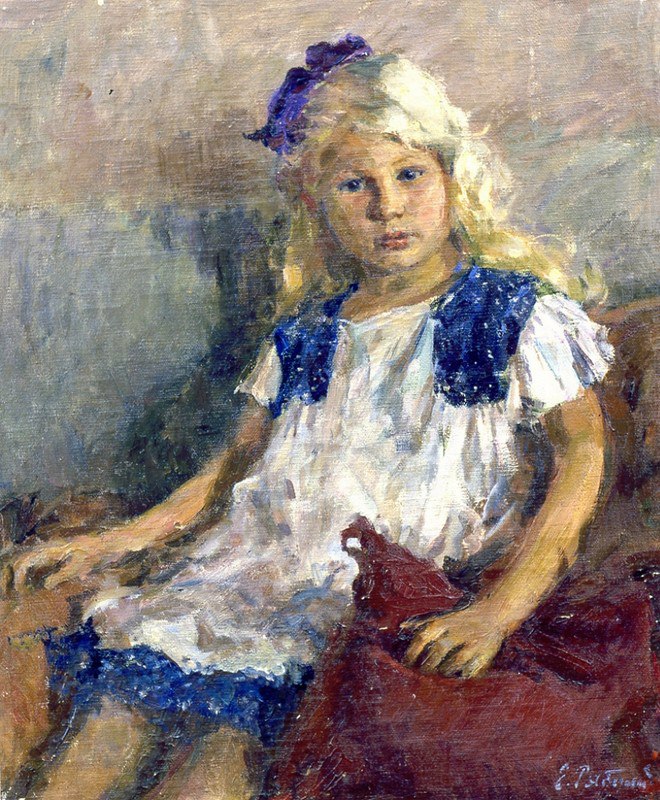 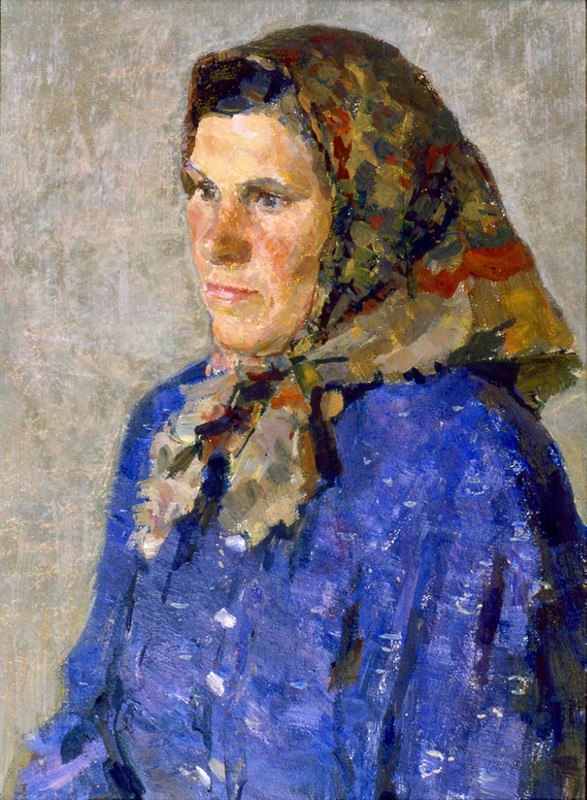 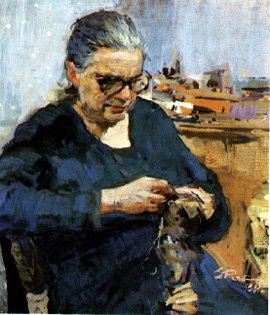 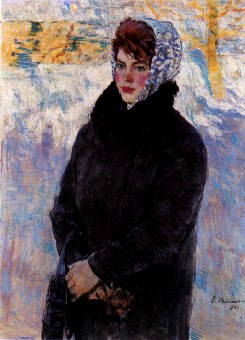 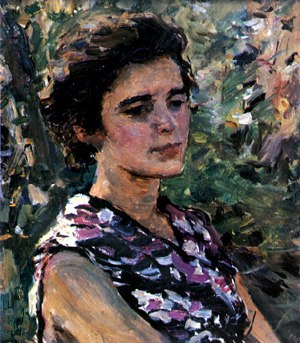 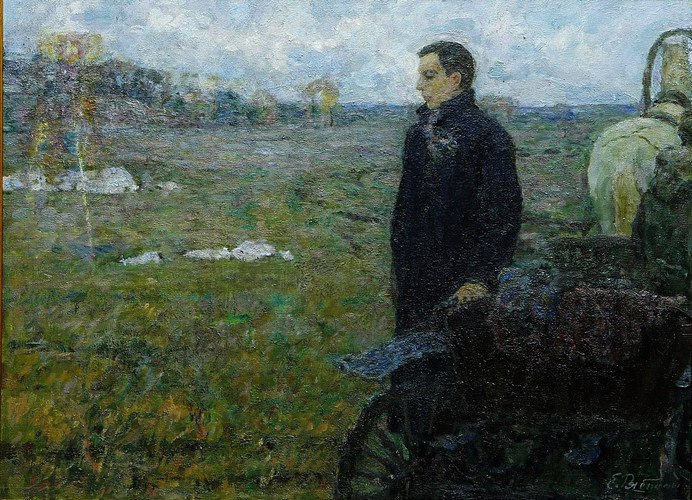 Rachmaninoff. Farewell to the Motherland, 1980 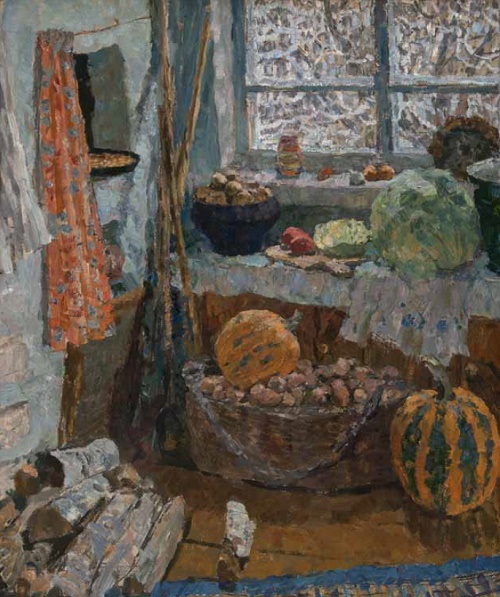 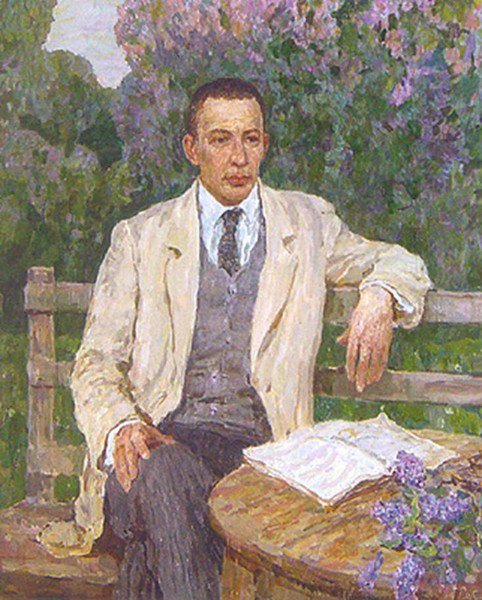 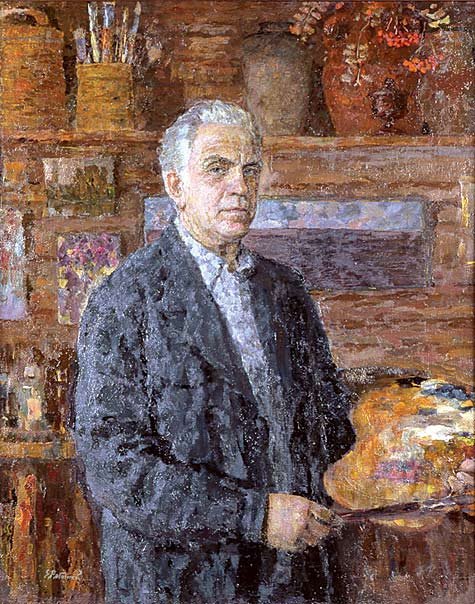 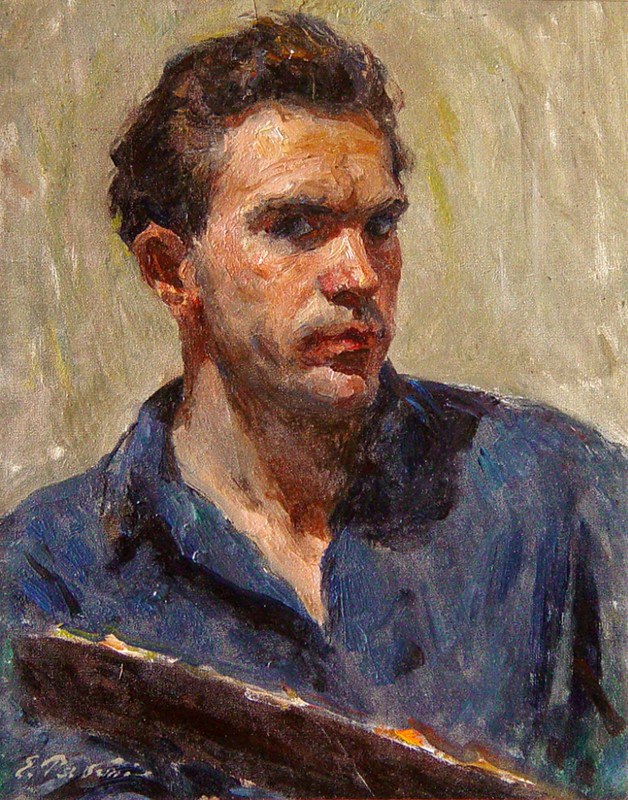 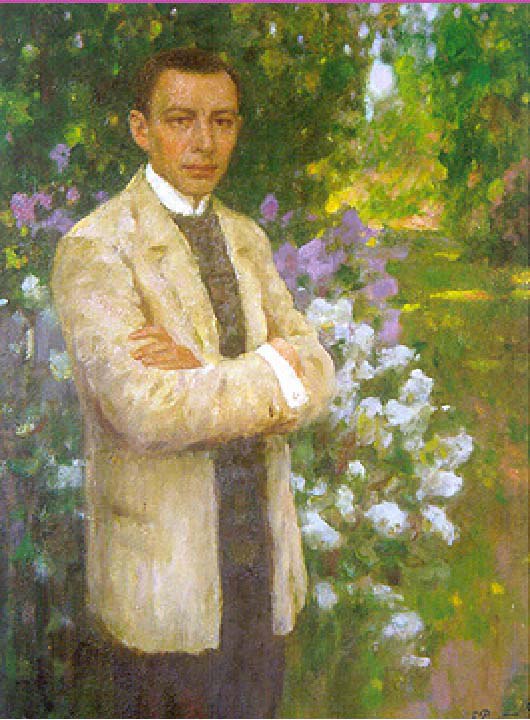 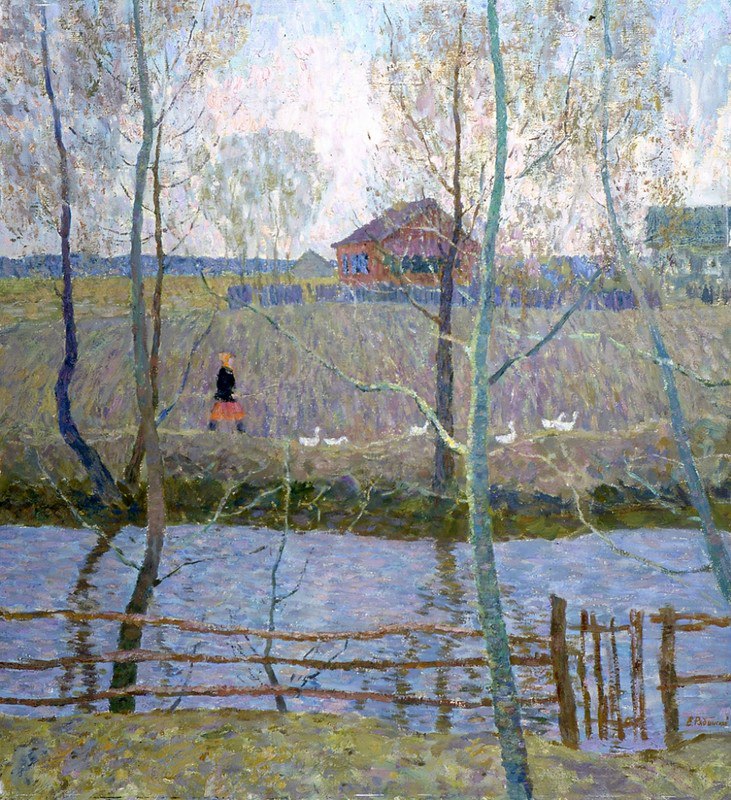 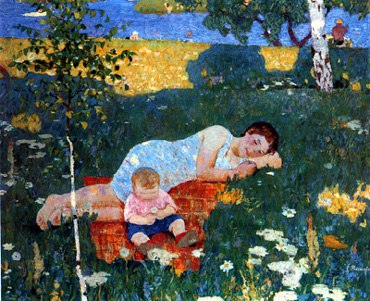 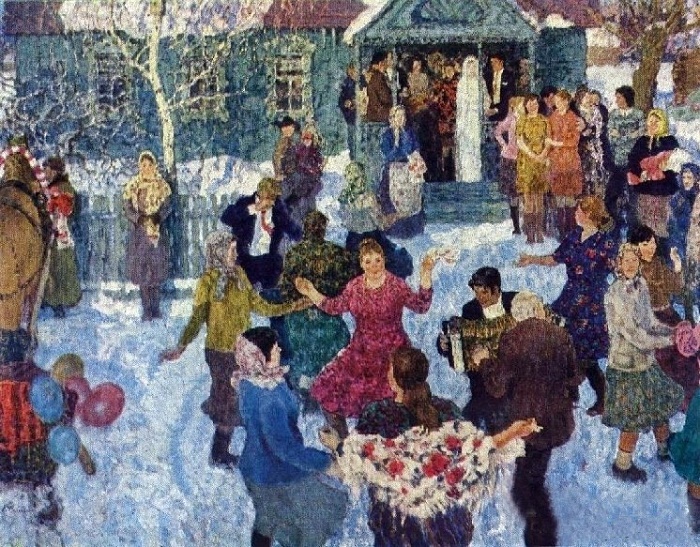 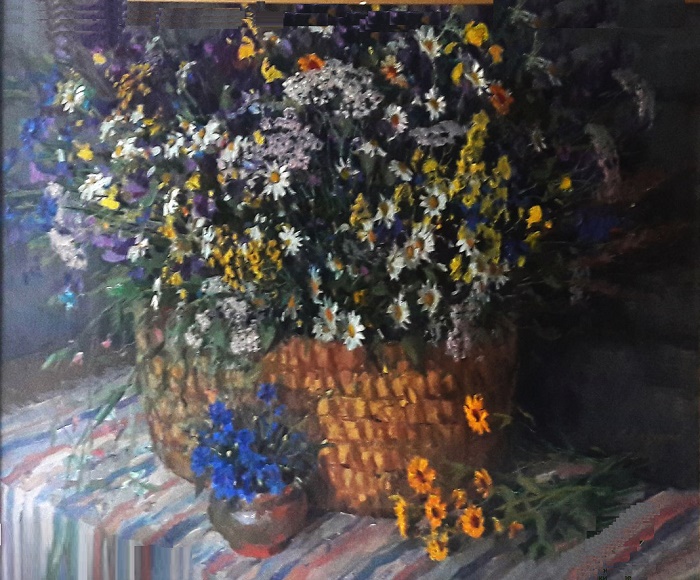 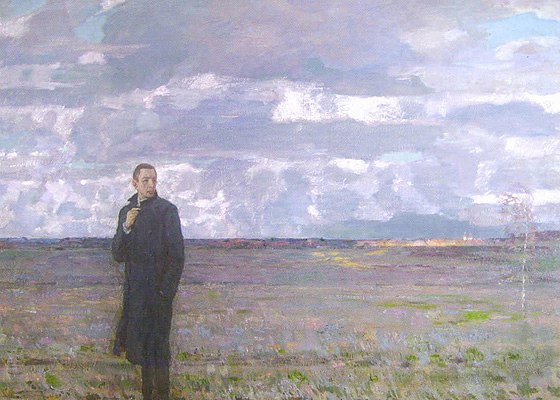 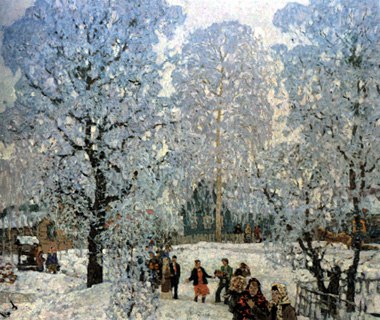