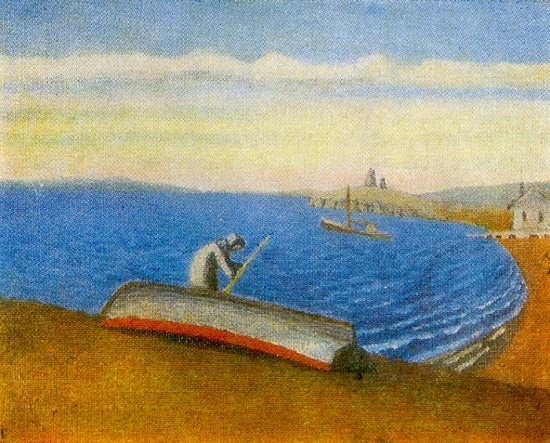 The main inspiration and subject of painting for the Nenets painter Tyko Vylka was Arctic. Born in 1886 in the village of Belushya Guba on Novaya Zemlya, Ilya Konstantinovich Vylka became known as Tyko Vylka – public, statesman, researcher of the New Earth, and an active member of the Geographical Society of the USSR. And, of course an artist, Arctic landscape painter.
February 21, 1911 in the Moscow Museum of Handicrafts opened a personal exhibition of works of Tyko Vylka. In November 1927 ten landscapes were exhibited at the exhibition of the arts of the peoples of the USSR. Pictures of Tyko Vylka are in the Russian, Nenets Okrug, the Arkhangelsk Regional Museum of Fine Arts, Orel Picture Gallery, the Museum of the Arctic and Antarctica, and the Memorial Museum of M.V. Lomonosov (Kholmogory). 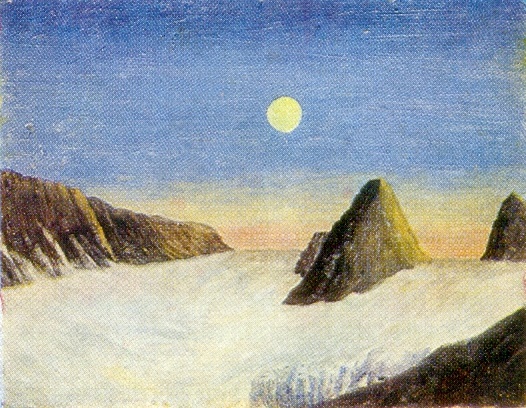 1901. A new person appears in the village – artist Alexander Borisov. The artist made his sketches, and Tyko Vylka observed and studied. He did not have brushes and pencils, he drew with a wand on sand or a coal on a stone. He depicted the same landscapes as Borisov, only he saw them differently. Where the capital artist exclaimed: “What a horror!”, Tyko only smiled calmly, confident that the most incomprehensible and “terrible” is just not here, in his homeland, but there, in the distant stone cities, from where Alexander Borisov arrived. Meanwhile, Alexander Borisov decided to teach Tyko. Studies lasted throughout the winter and spring. In the beginning of summer, with his new sketches and drawings, the artist left the island, confident that in large cities he would tell about a talented Samoyed boy with a strange name Tyko.

1903. Stepan Pisakhov comes to the New World. The writer, the author of well-known stories, a very versatile and original person, famous in the capital circles as well as a talented artist, he was exiled to the New Earth for his “disrespectful attitude to power.”
Pisakhov was the first to give Tikko Vylka paints and pencils – a truly “royal gift”. He made a huge impact on the young man, but he firmly decided that he would draw with paints only when he became a “scholarly artist.”

However, Pisahov tried to dissuade Tyko Vyalka to go to big cities to study painting. Besides, he explains to the young man that his paintings – this is what you can live on, what you can exchange or buy things and food. For Tyko Vylka this was another discovery.

1909. The young man was only 23 years old, full of energy, ready for new achievements. This year Vladimir Rusanov comes to the New Earth. Together they surveyed the entire archipelago, studied all the islands of the northern and southern coasts, and made an accurate cartographic description. As a result, even today, in the 21st century, the map of Novaya Zemlya compiled by Rusanov and Vylka is the most correct and accurate. It is no accident that for the work done Tyko Vyalka received a gold medal “For diligence”.

In 1910, the Arkhangelsk Governor Ivan Sosnovsky purchased several paintings by Vylka and presented them to Emperor Nicholas II (the last Russian Emperor). The Sovereign liked the paintings very much, and three months later he sent a return gift to the artist – five charging winches, a thousand cartridges and six hundred rubles in addition.

1960, the shore of the Northern Dvina. The last year of life of Tyko Vylka. Tyko sits very close to the water, to see only water and not see the shore, it’s easier to imagine a homeland, forget about a city that he could not fall in love with. He lived here, in Arkhangelsk, for almost 10 years, but still not used to it. He constantly thinks about his homeland.

He again remembers himself young and, as it seems to him, stupid. Why then, at the age of twenty, he was so attracted to the big cities, with their noisy streets and smart people? He remembered how, together with his friend – Rusanov, they were riding a tram in Moscow. Tyko could not get around and understand how this machine can ride by itself on electricity.

And later, in the 1930s, Tyko Vylka learned how to fix the motors, and started the electric motors, and he would also include the first electric light bulb in the new settlement on Novaya Zemlya. The factory will be named after his best friend Vladimir Rusanov.

After retirement, Tyko Vyalka with his new wife and her daughter moved to live in Arkhangelsk.

Unique artist, brave explorer of the North, a brave sailor, narrator and writer, political and public figure, First Nenets painter Tyko Vylka 1886-1960 died in Arkhangelsk in 1960 at the age of seventy-four. 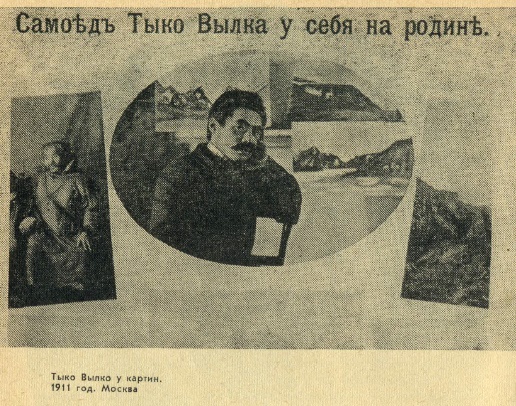 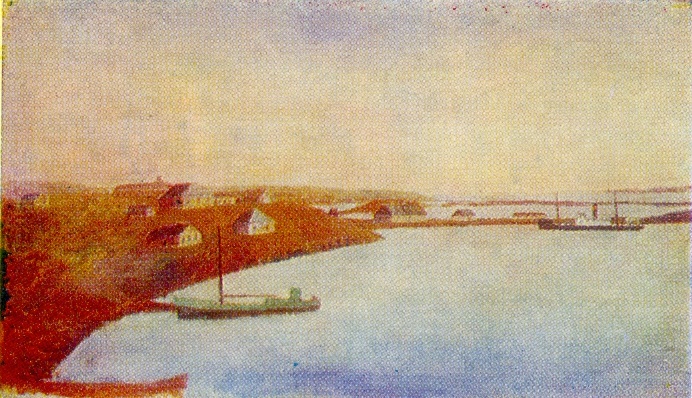 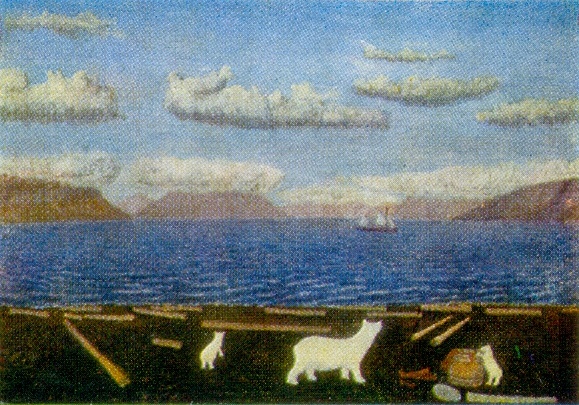 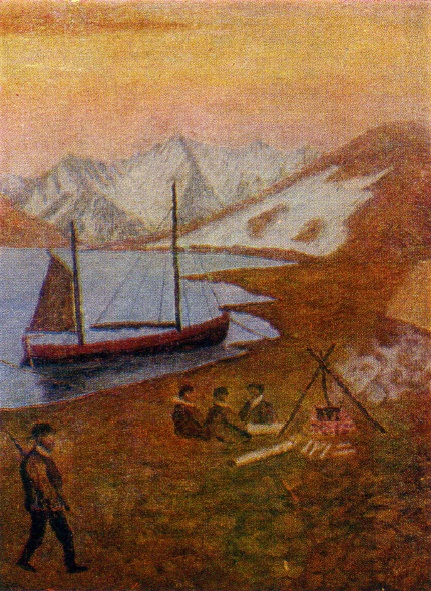 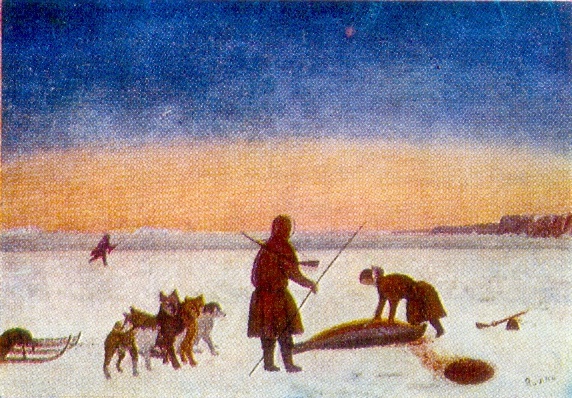 In the fishery for the seal. 1959. Oil on canvas. Arkhangelsk Museum of Fine Arts 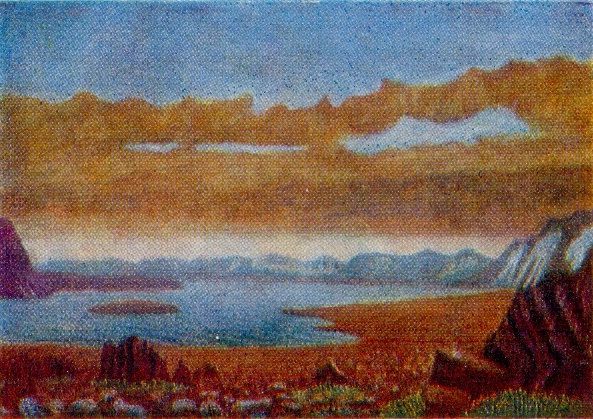 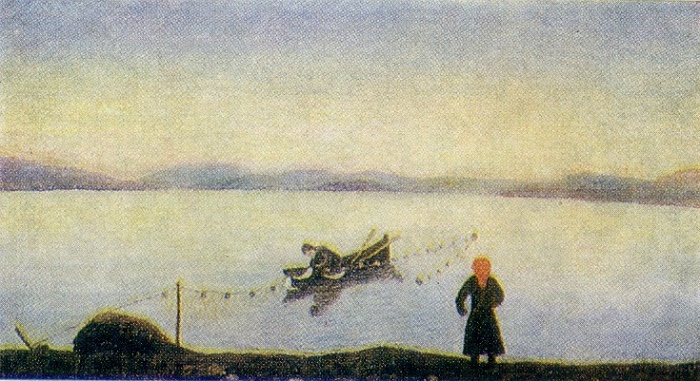 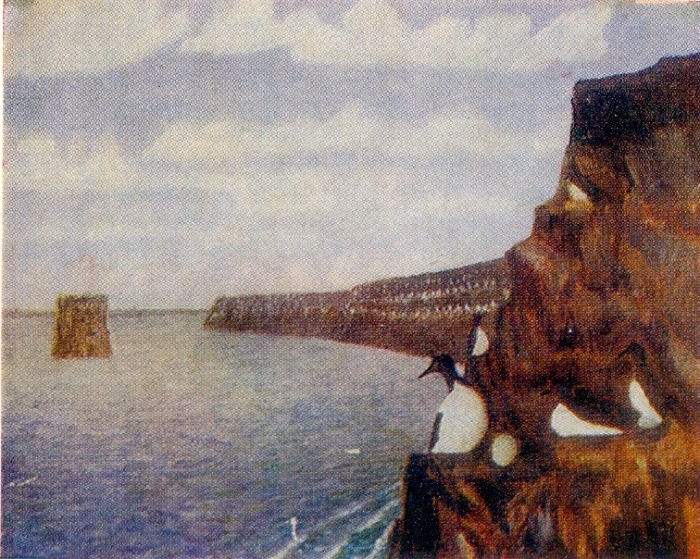 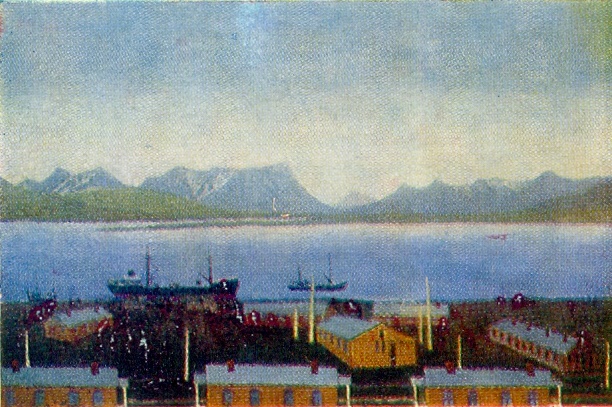 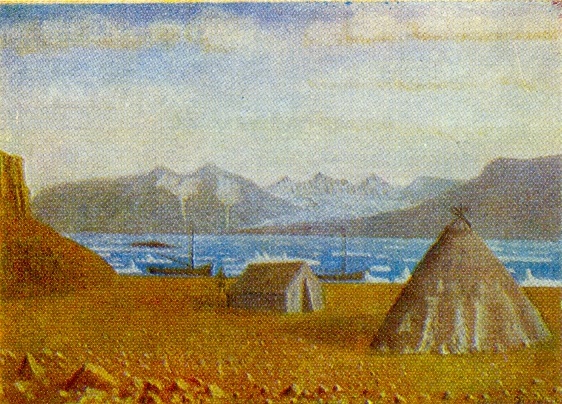 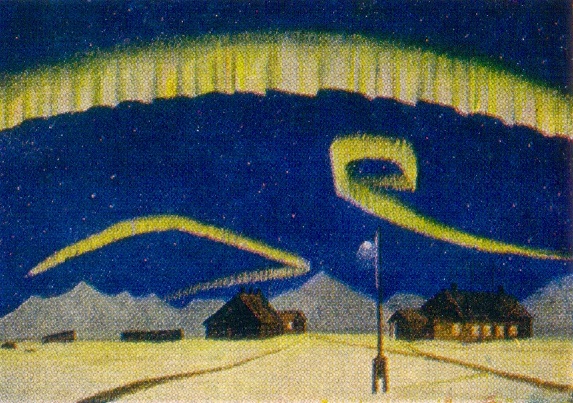 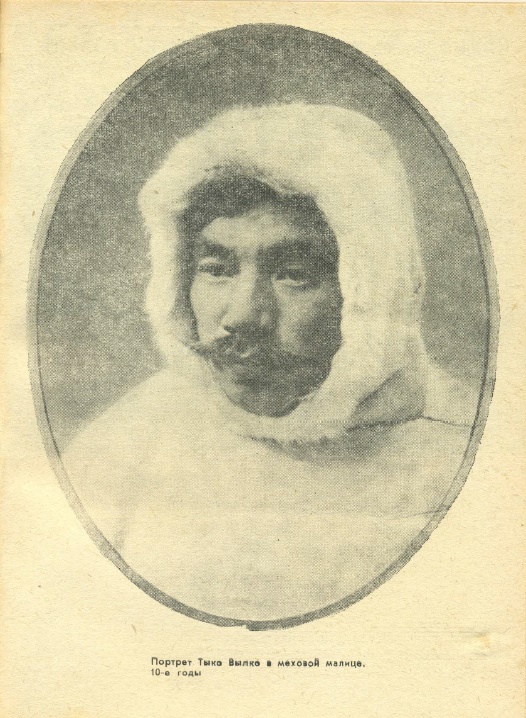 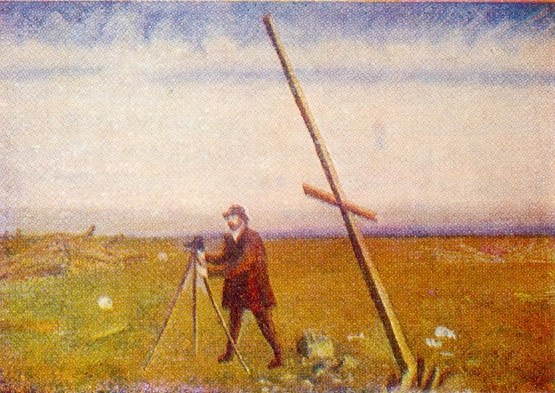 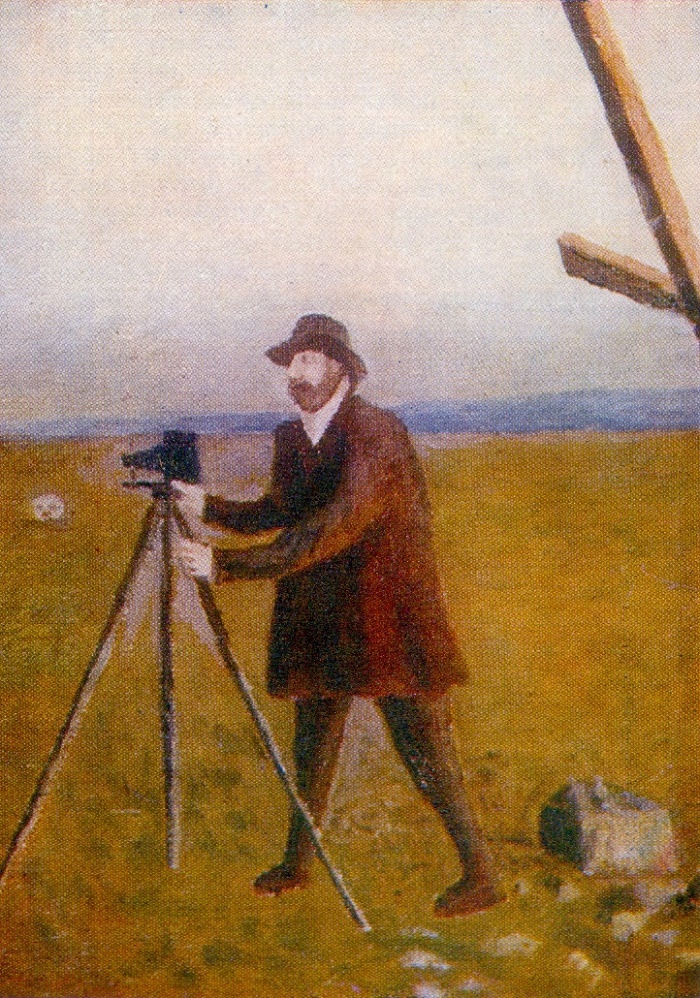 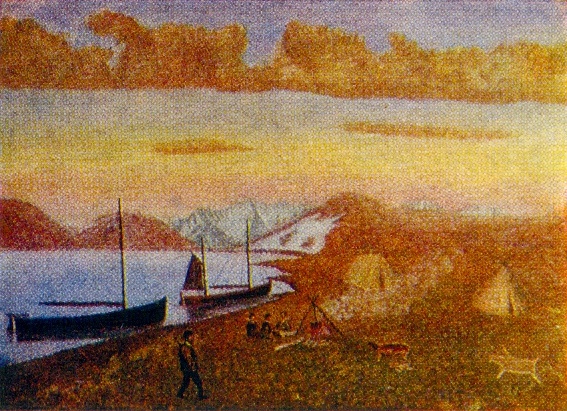 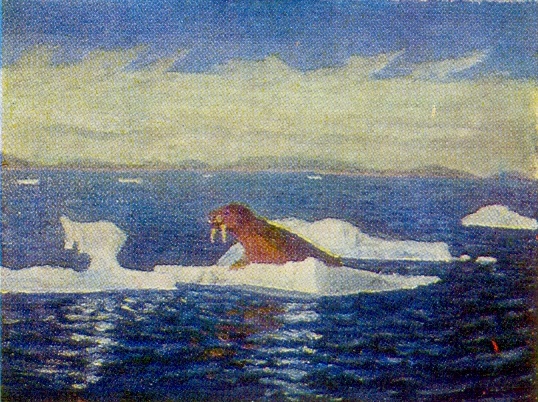 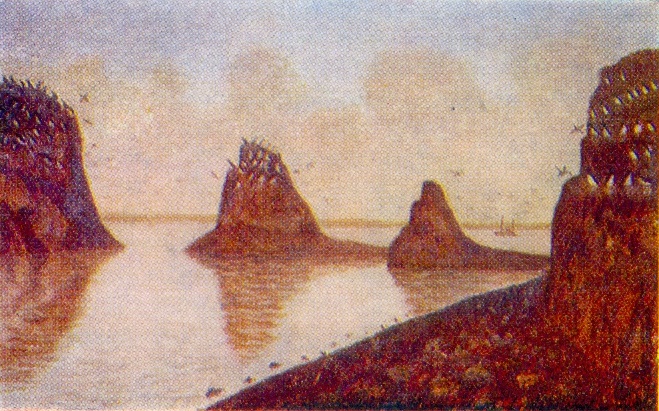 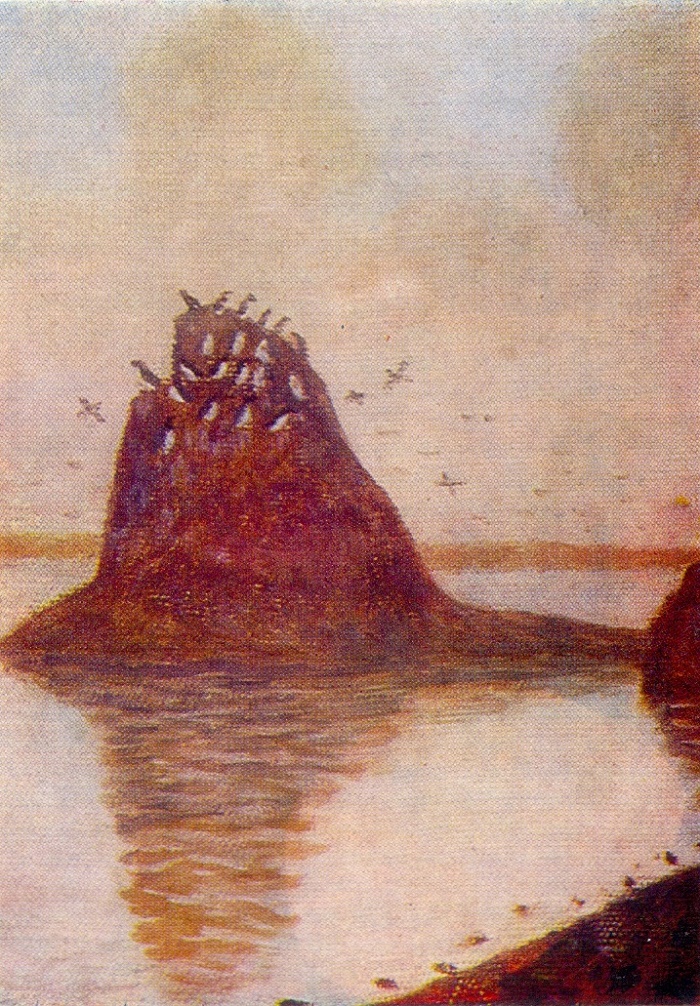 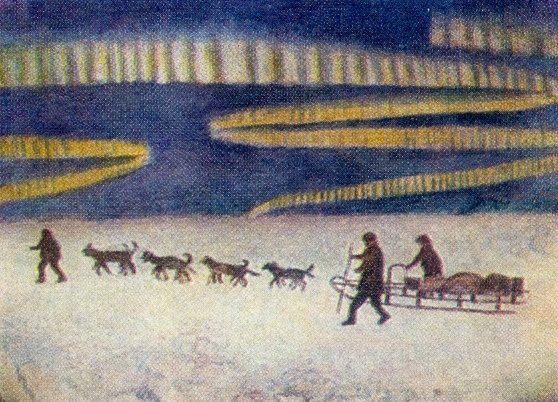 The last way of Sedov. 1959. Oil on canvas. Arkhangelsk Museum of Fine Arts 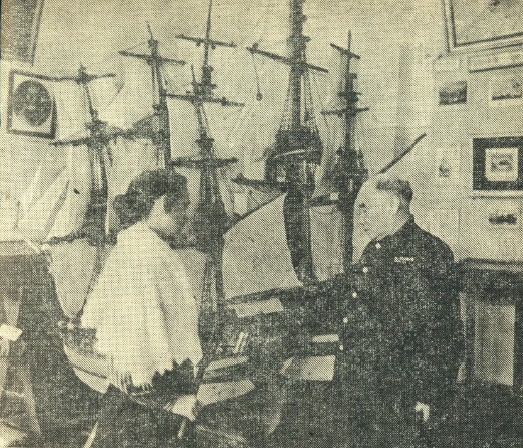 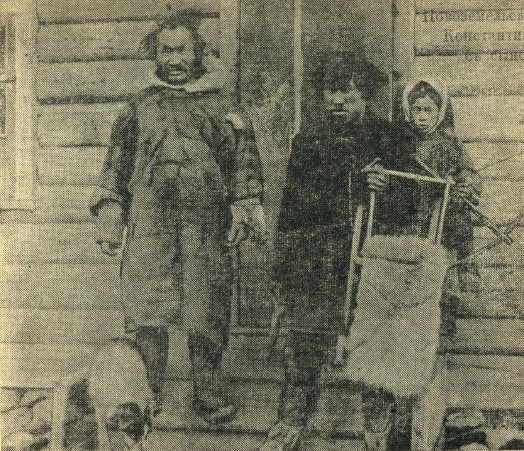 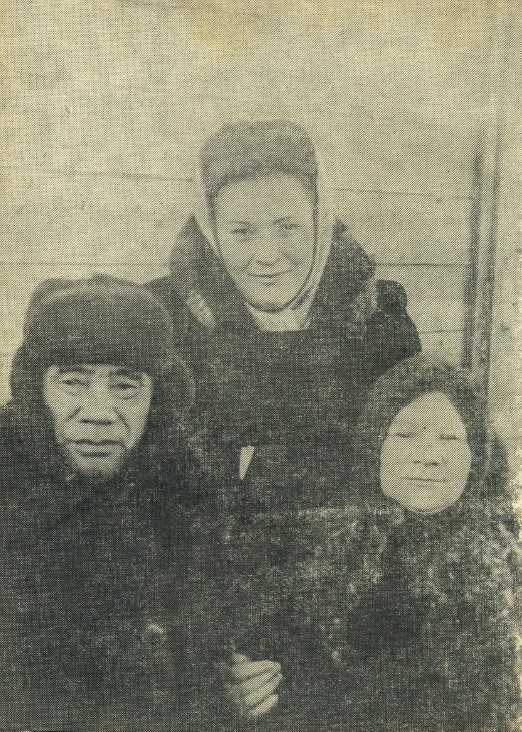 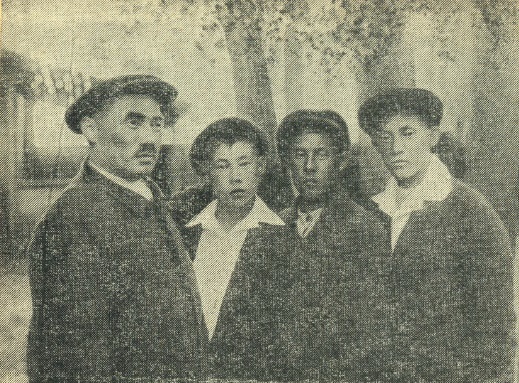