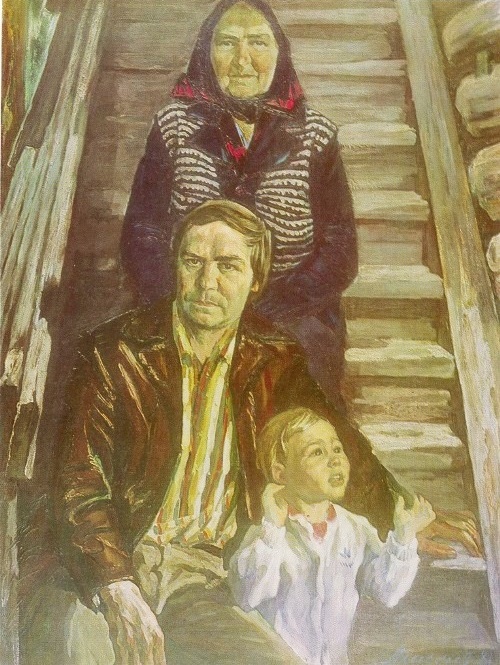 Soviet artist Anatoly Ivanovich Alexeyev was born on 23 January 1929, in the Altai Territory of the USSR. In 1956, he graduated from the Kharkov State Art Institute, where he studied in the workshop of S.F. Besedin. In his original work, eventful history of Siberia and the Far East. No matter whom he draws – a nameless boarder guard on duty or a famous Soviet writer Valentin Rasputin, a graceful girl from the Gobi or a young builder of BAM – every portrait captivates with the inner dignity and moral integrity of character.
Anatoly Alexeyev is a full member of the USSR Academy of Arts (1988), Secretary of Department of “Ural, Siberia, and Far East” Union (1987), People’s Artist of the RSFSR (1981). From 1964 to 1975 – Chairman of the Board of the Irkutsk organization of the Artists Union of the RSFSR (1972-1988), Secretary of the Union of artists of the USSR (1983-1991), and in 1987 – Acting academician-Secretary of the Siberian-Far Eastern Branch of the USSR Academy of Arts. 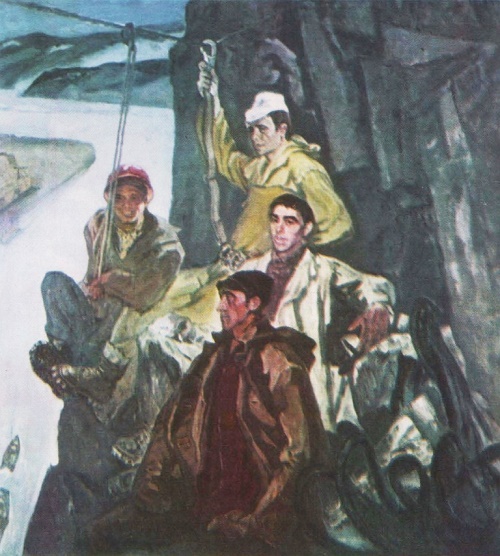 Siberia usually represents in our imagination as gloomy and lack of bright colors. It is no accident, the faces of people in the paintings of the artist look a little tired, weather-beaten, and unsmiling. But the Siberian land not only persistently demands strength, energy, and constant human care, such as building a new highway, hydro-power plants, and sowing grain. It pleases with its beauty and power of nature. And of course, the land is the main inspiration for the Siberian born artist. To see this, just look at the generous colorful landscapes and still lifes of Soviet artist Anatoly Ivanovich Alexeyev, whose art is so natural and strongly linked to his native socialist Siberia. 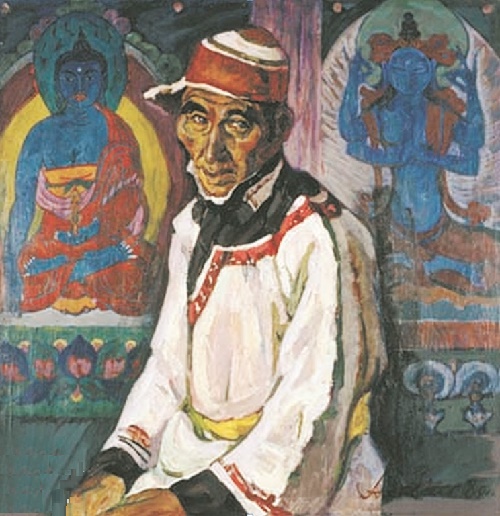 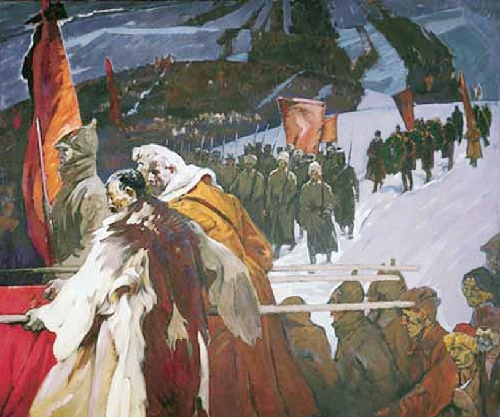 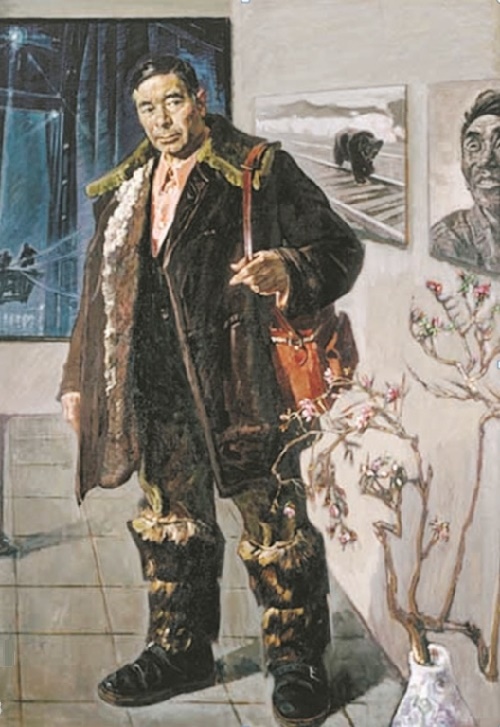 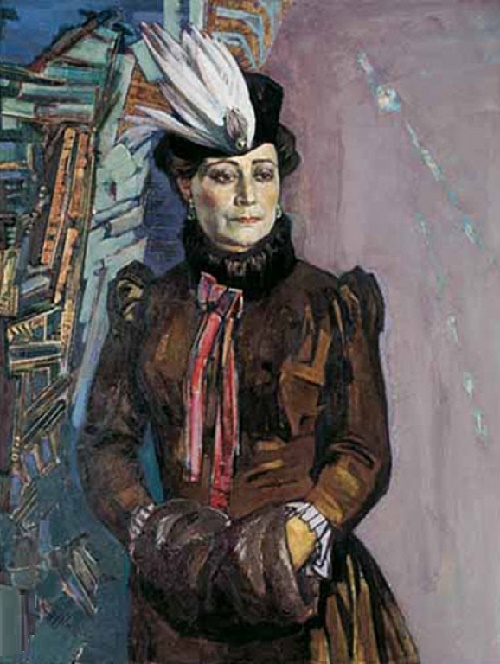 Portrait of People’s actress of Russia Galina Kramova in the role of Anna Karenina. 1998. Oil, canvas 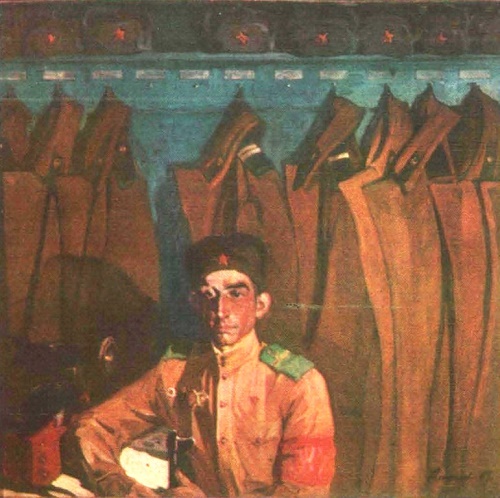 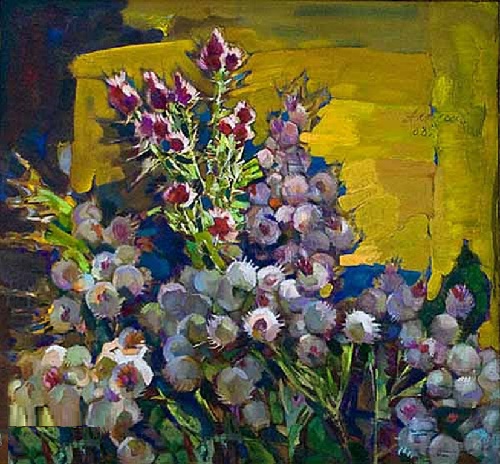