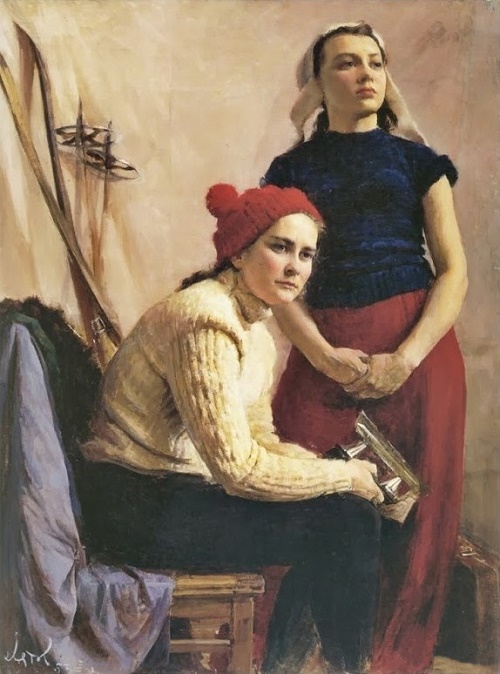 Soviet artist restorer Mikhail Devyatov – painter, graphic artist, and teacher. A member of the USSR Union of Artists, an Honored Artist of the RSFSR. He is one of the initiators of the establishment within the Union of artists the independent section of restoration, and in 1992-2006 was its permanent chairman.
Devyatov was born November 15, 1928 in Leningrad. In 1949, he graduated from the Sverdlovsk Art College. In 1949-1955 he studied at the Faculty of Painting of the Institute of Painting, Sculpture and Architecture named after IE Repin of the USSR Academy of Arts. Workshops of AA Mylnikov and VM Oreshnikov (graduate paintings – “Mother of the artist” and “Woman in White”). In 1958-1959 he engaged in post-graduate Institute of Painting, Sculpture and Architecture. 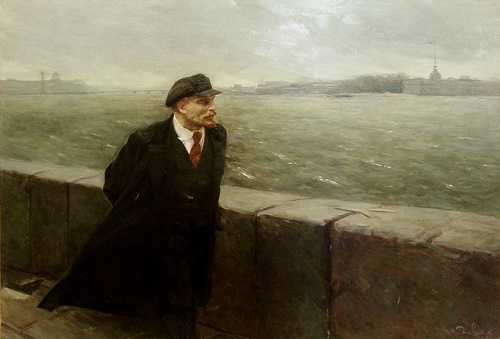 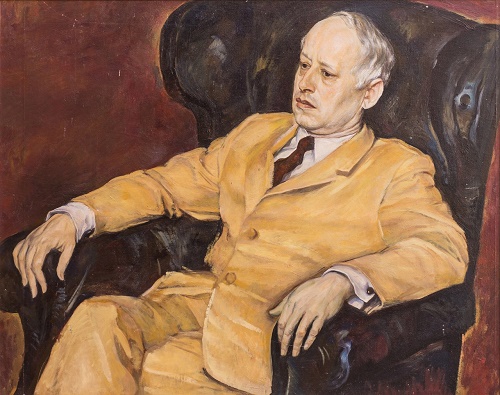 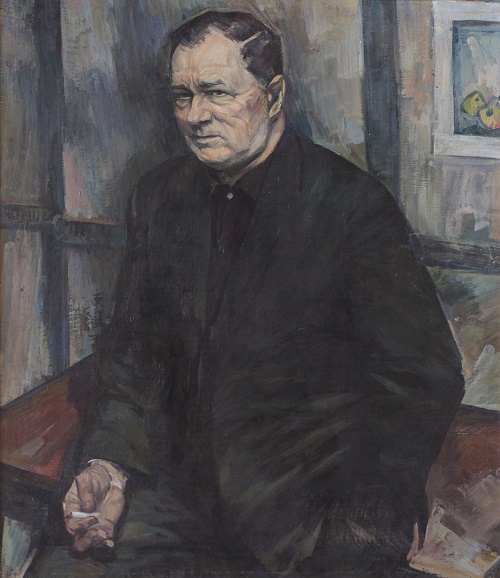 In 1973-1977, he was the editor in chief of the publishing house “Artist of the RSFSR.” He taught at the Institute of Painting, Sculpture and Architecture (since 1959). Besides, was the head of the Laboratory of painting techniques and painting materials technology (1959-77), head of personal workshop (1976), and head of the restoration workshop of painting (1977-09). Candidate of Arts (1968), Professor (Department of Painting, 1984); thesis work “Preservation of works of oil painting on canvas and composition of the soils.” 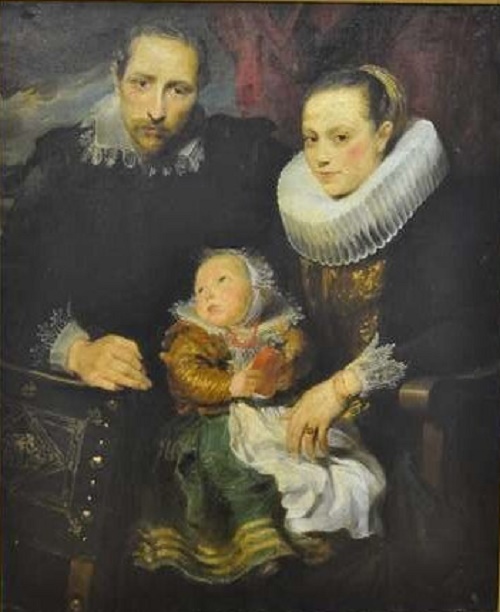 A copy of a painting by Van Dyck ‘family portrait’

M. Devyatov lives in St. Petersburg. His work is represented in the Museum of the Moscow Art Theater of AP Chekhov in Moscow, Ulyanovsk Regional Art Museum, and others, as well as in private collections in Russia and abroad. 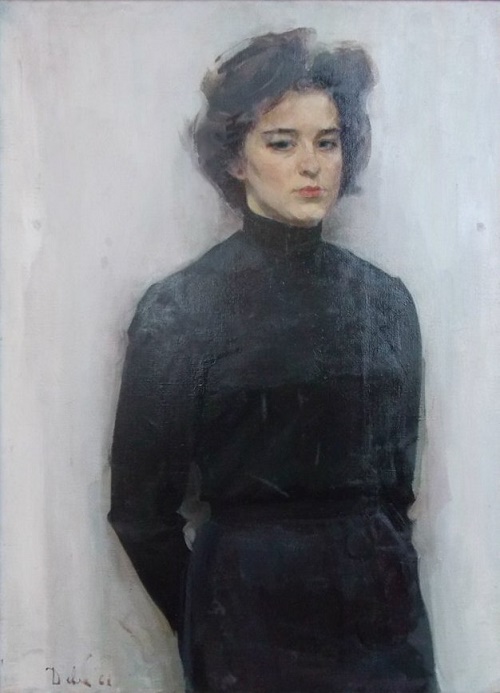 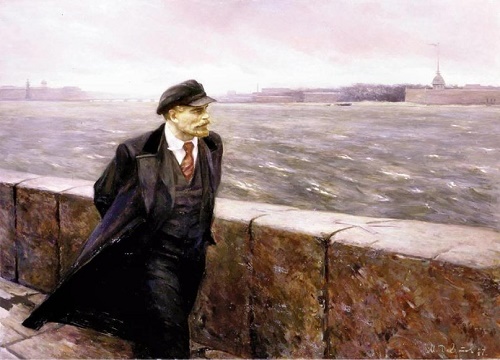 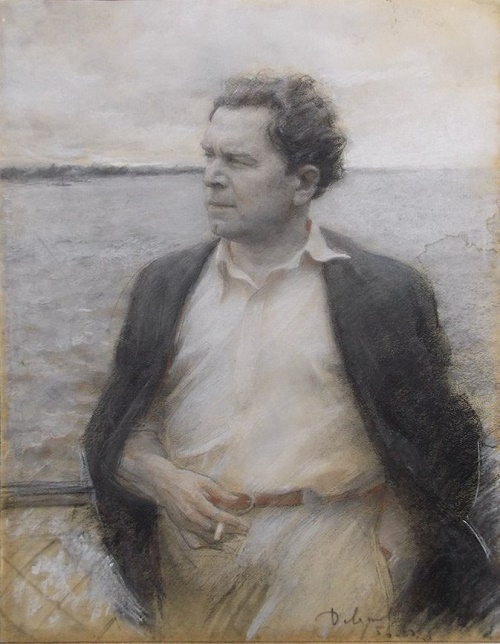 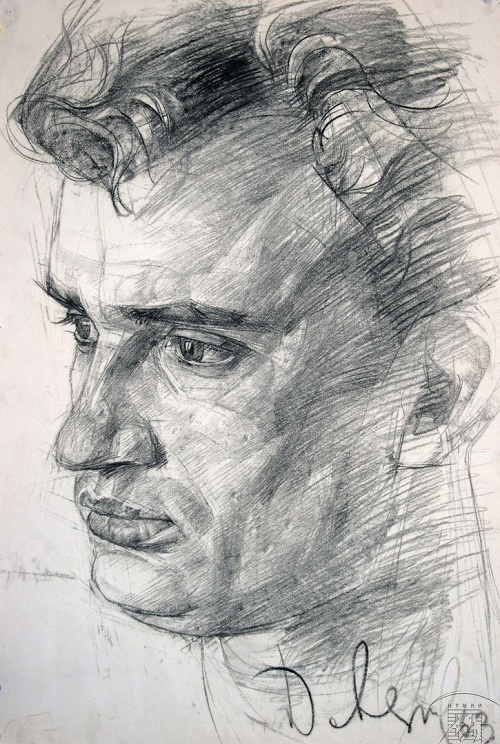 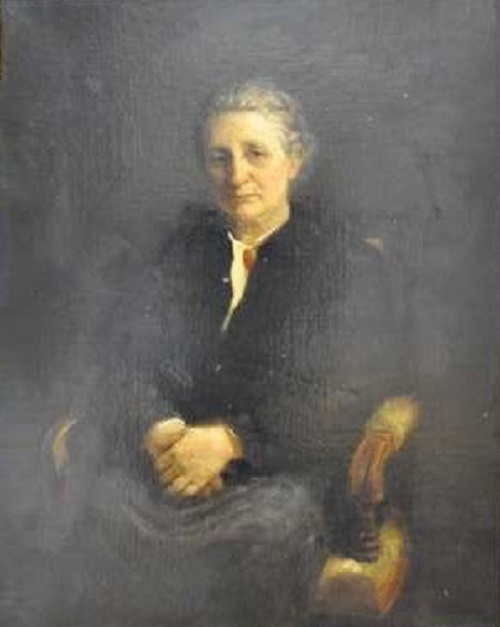 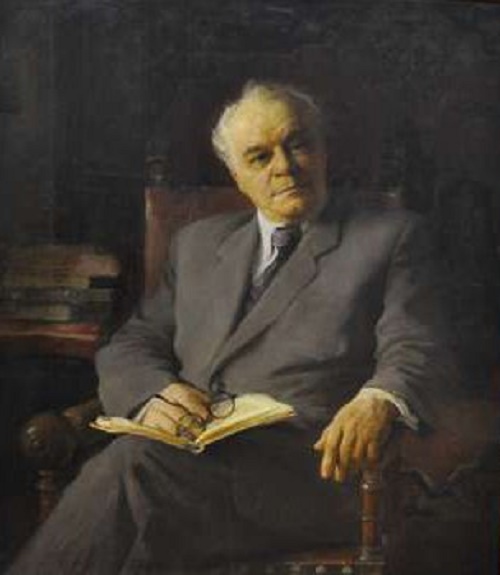 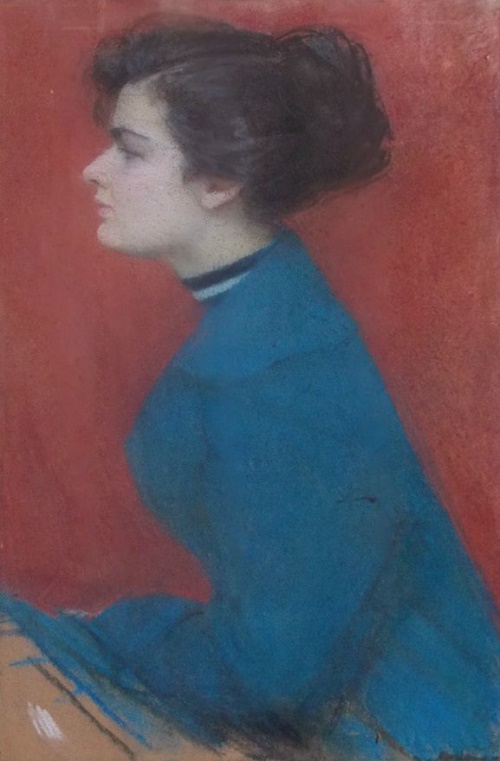 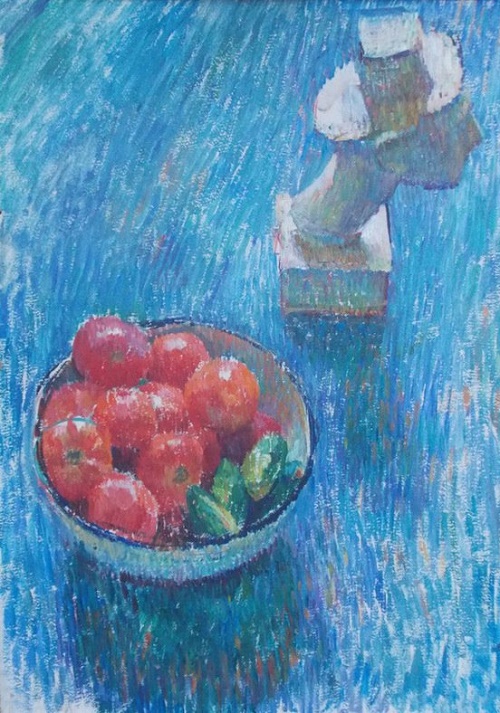