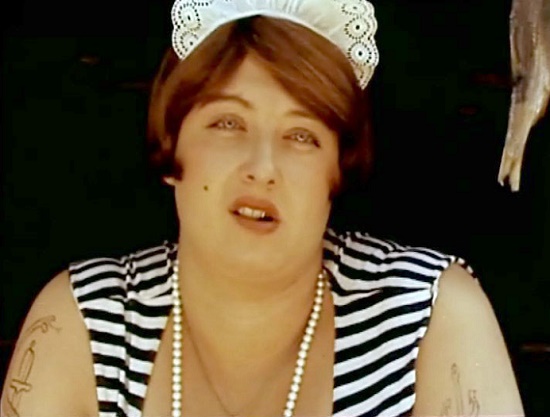 Soviet Russian actress Elena Bushueva-Tsekhanskaya
Born on January 26, 1960, Elena Bushueva-Tsekhanskaya – the famous dubbing actress. In fact, everyone in the Soviet Union knew and loved her voice, which literally hypnotized everyone. However, few knew her face. And the riddle is simple. She was the voice of the first Brazilian TV series shown in the USSR (16 October 1986).
In fact, “Slave Izaura” was incredibly popular among Soviet people. Firstly, the positive heroine was an honest, unhappy and oppressed girl (voiced by Elena Bushueva). Secondly, it stigmatized slavery. And third, it was the first soap opera in the USSR.
Meanwhile, specially for the USSR, the telenovela was re-assembled into a format more customary for the Soviet viewer – 15 series for 60-70 minutes. The first 5 series of the television series appeared on Central Television on October 16-20, 1988, the sequel – February 26 – March 7, 1989. And in September 1990, at the request of viewers, the Central television repeated the series.
END_OF_DOCUMENT_TOKEN_TO_BE_REPLACED 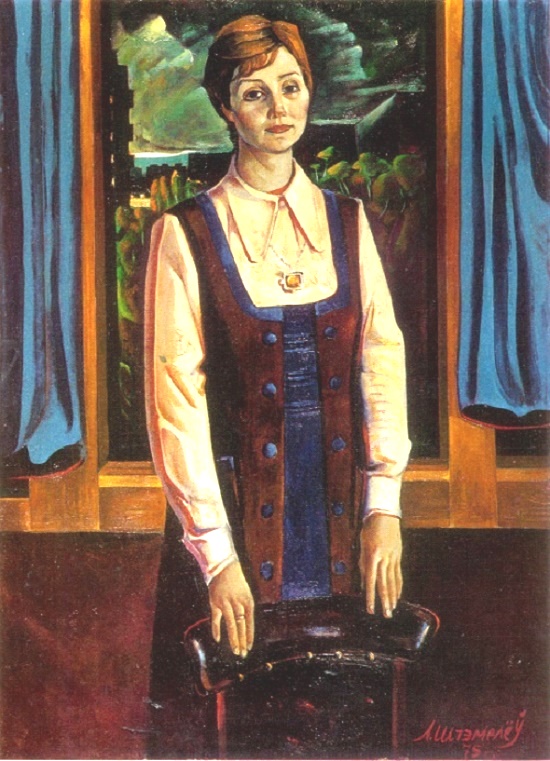 Soviet Belarusian artist Leonid Dmitrievich Shchemelyov
Born February 5, 1923 in Vitebsk, Leonid Dmitrievich Shchemelyov turns 95 years old this year. He is one of the greatest masters of Belarusian fine arts, a teacher. People’s Artist of the BSSR (1983), Honored Artist of the BSSR, and laureate of the State Prize of the BSSR (1982).
Being a native of Vitebsk (1923), most of his life he lives in Minsk. In 1959 he graduated from the Belarusian State Theater and Art Institute, painting department. From that time up to now, Shchemelyov is a participant of almost all Belarusian republican exhibitions. Also, exhibitions of Soviet art in the USSR – RSFSR, Lithuania, Uzbekistan, Ukraine. Besides, his works appeared in the exhibitions of Soviet Belarusian artists abroad. In particular, in England, Austria, Algeria, Angola, Bulgaria, Hungary, the GDR, West Berlin, Italy, Canada, Mexico, Poland, France, Germany, Czechoslovakia, Sri Lanka, Yugoslavia, and Japa.
END_OF_DOCUMENT_TOKEN_TO_BE_REPLACED 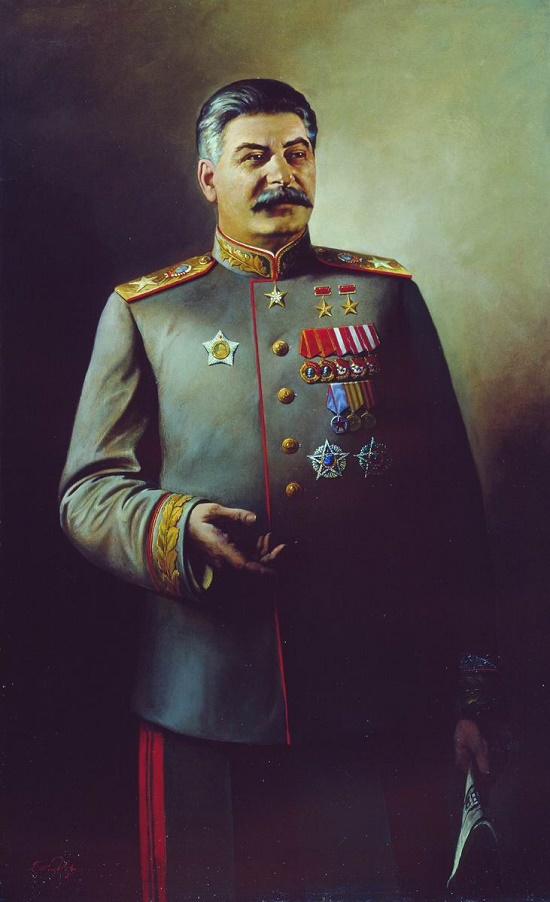 Soviet artist Vasily Nikolayevich Yakovlev
Born on January 2 (14), 1893 in Moscow, V.N. Yakovlev was a Soviet painter, People’s Artist of the RSFSR (1943) and Laureate of two Stalin Prizes (1943, 1949).
The boy grew up in a wealthy merchant family. Since 1911 he studied at the Physics and Mathematics Faculty of Moscow University, simultaneously visiting the art studio of VN Meshkov. Just before the Great October revolution, in 1917, he graduated from the Moscow University of painting, sculpture and architecture. In the university, his teachers were famous Russian artists Konstantin Korovin, AE Arkhipov, SV Malyutin, and others.
Vasily Yakovlev taught at VKhUTEMAS (1918-1922), at Moscow Institute of Arts (1934-1936), and Moscow State Institute of Architecture and Art named after VI Surikov (1948-1950). And in 1922 he became a member of Union of artists of Revolutionary Russia (AHRR).
After the great Patrotic war, in 1947 he became a full member of the Academy of Arts of the USSR. From
END_OF_DOCUMENT_TOKEN_TO_BE_REPLACED 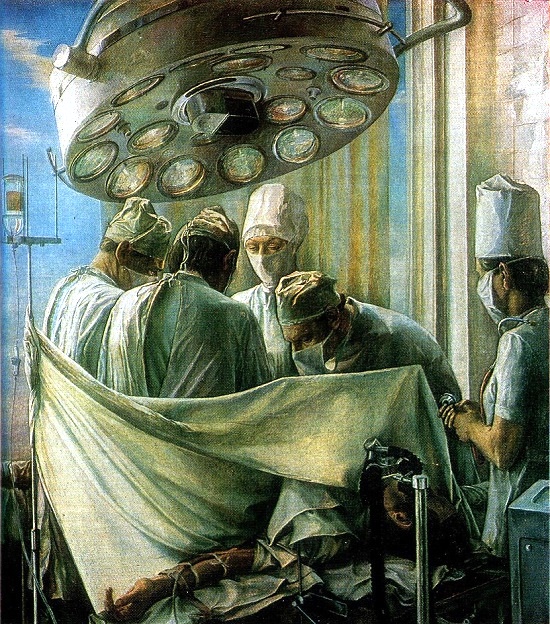 Soviet Belarusian painter Eduard Belagurov
Born in Bobruisk, Belarus, USSR, Eduard Alexeyevich Belagurov was a Soviet painter, member of the USSR Union of Artists (1977). In 1974 he graduated from the department of monumental and decorative painting of the Belarusian State Theater and Art Institute. Currently, his works are in the National Art Museum of Belarus, Museum of Modern Art in Minsk, the funds of the Belarusian Union of Artists and the Ministry of Culture of Russia.
The artist has participated in the exhibitions of Soviet Art since 1975, awarded a diploma of the USSR Academy of Arts (1980). Meanwhile, already in the early works Eduard Belagurov manifested his civic position and the desire to raise actual problems of history and modernity in his art. He worked in easel painting in genres of figurative paintings and portraits. Among his major works: “Autumn cross” (1975), “Early Spring” (1976), “Conversation” (1982), “Dialogue” (1982), “Children of War”, “The Return”, “Surgeons. Operation” (the above image), and others.
END_OF_DOCUMENT_TOKEN_TO_BE_REPLACED 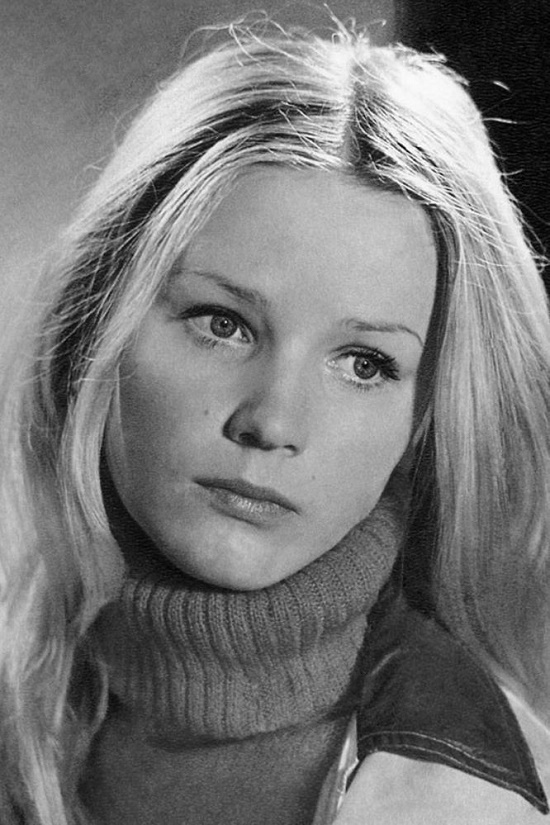 Since her father was a Soviet officer, the family often moved to different cities. In particular, they lived long enough in Central Asia. However, because of the suspicion of tuberculosis in the daughter, her parents decided to change the climate and go north. Fortunately, in a colder climate, the disease really receded.
In the school days she loved to play sports, sing, participate in theatrical productions and various concerts. For this she was often called an actress, but in reality she did not think about her career as an actress. After graduating from school, she intended to enter the institute, but suddenly changed her mind and went to the Irkutsk Theater School.
A gifted girl fell to the taste of the admissions committee. She entered the school from the first attempt, but a year later she decided to go to Moscow. However, in the capital, success did not smile: she could not enter any of the Moscow theater schools. Nevertheless, luck still found her – she attracted the attention of the television crew. They offered her a small role in the film “The City of First Love.” She agreed and as a result was able to stay in Moscow for a year. This whole year she not only worked, but also trained diligently in the studio, which operated under the “Central House of Creativity”. A year later she still entered the “School-Studio of the Moscow Art Theater».
END_OF_DOCUMENT_TOKEN_TO_BE_REPLACED 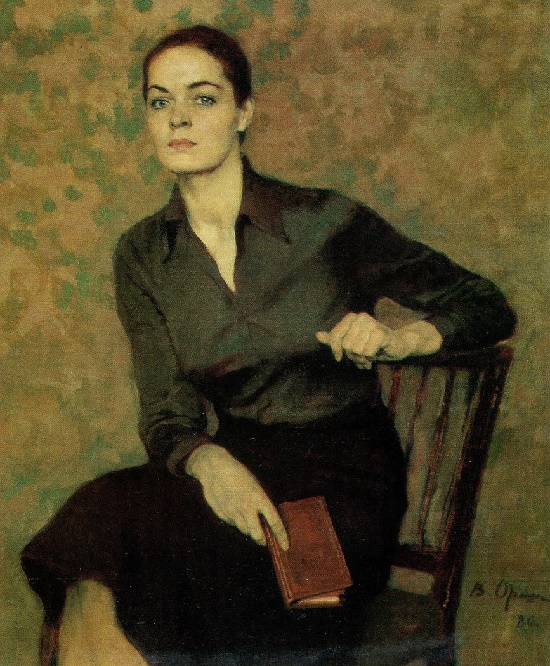