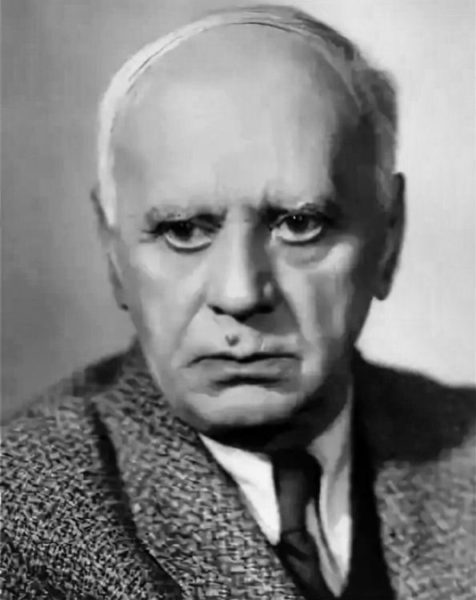 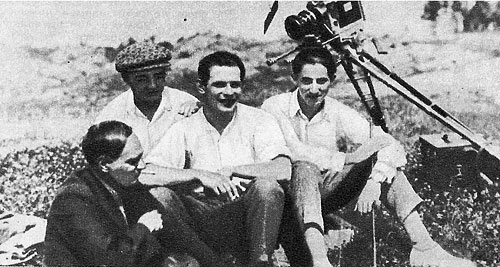 One of the earliest creative collectives of Lenfilm. Artist E. Eney, director L. Trauberg, cameraman A. Moskvin, director G. Kozintsev. The year is 1928.

He studied at the Faculty of Architecture at the Polytechnic University, and then at the Budapest Academy of Arts. Participated in the First World War. In 1917 he joined the Red Army, took part in the Civil War in Russia.

In 1923 he began to work as an artist at the Sevzapkino studio, which was later transformed into Lenfilm. With the beginning of World War II, he was evacuated to Kazakhstan, where he worked at the Central United Studio of Feature Films and at the Alma-Ata Film Studio. In 1944 he returned to Lenfilm, where he worked as an artist until the end of his life. 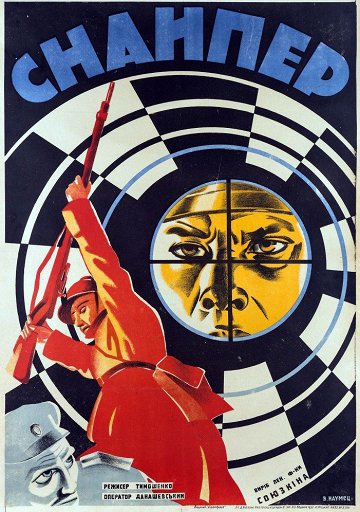 HER. Eney took part in the creation of the first Soviet feature films. He was the artist of dozens of films.

He was awarded the Orders of Lenin, the Order of the Red Banner of Labor, and medals. Laureate of the Stalin Prize, 2nd degree (1948).

He died on June 6, 1971. Buried at the Serafimovskoye cemetery in the city of St. Petersburg. 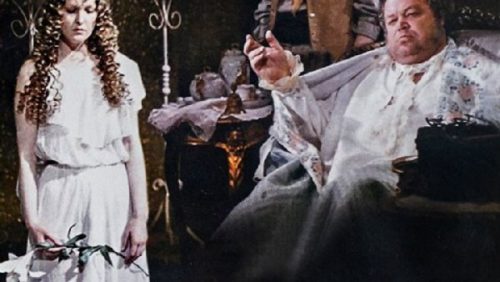 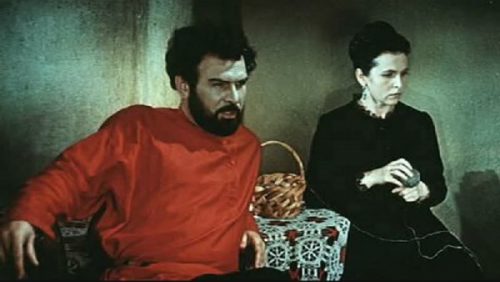 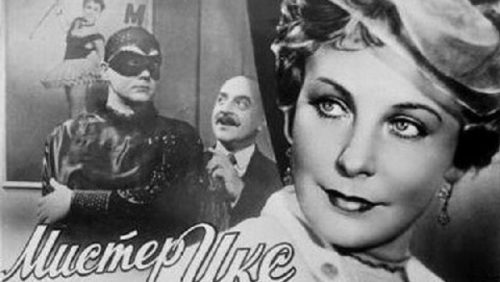 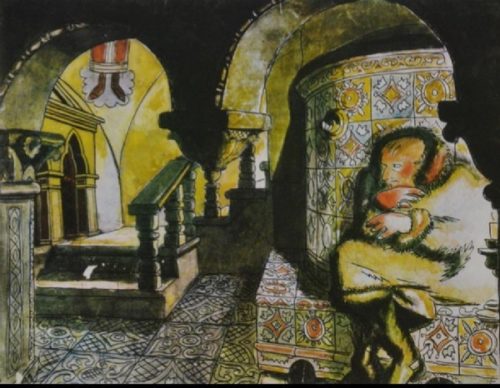 Sketch for the film Kutuzov 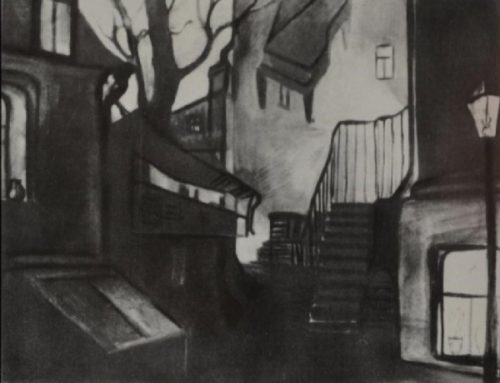 Sketch for the film the youth of Maxim 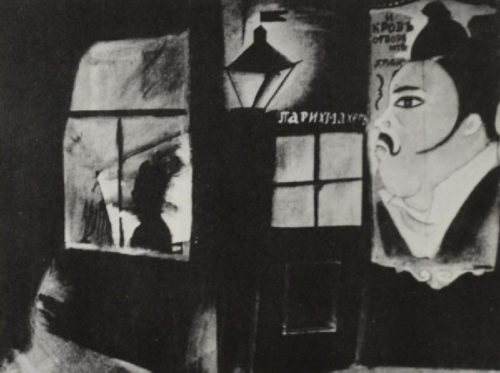 For the movie Overcoat 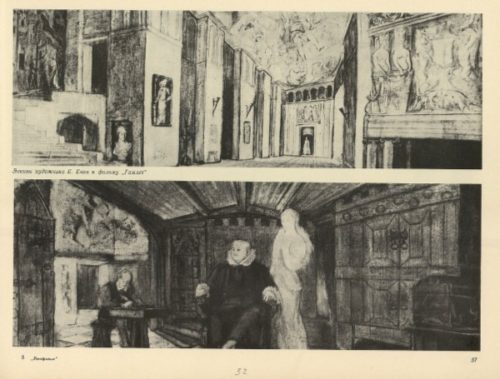 Sketches for the film Hamlet 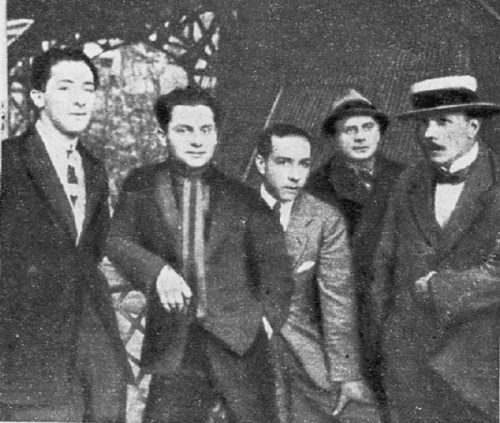 The film crew of the film The Adventures of Oktyabrina. G. Kozintsev, L. Trauberg, B. Shpis, E. Enei, F. Verigo-Dorovsky.