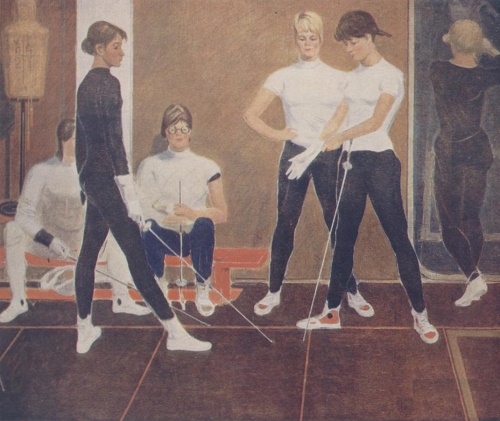 Soviet painter Alexandr Evgenievich Novgorodsky (born 20 October 1934) – a member of the Union of Artists of the RSFSR (1970), member of the Russian Writers’ Union (1998). Alexander Novgorodsky was born in the village of Korenovskaya of Azov-Black Sea region. In 1953 he entered the Krasnodar Art College. A year later he had his first solo exhibition, and after the third year he entered the Moscow State Art Institute named after VI Surikov, where he successfully worked in the studio D.K. Mochalsky. Novgorodsky graduated in 1965, and his thesis “Fencer” won a bronze medal at the All-Union Exhibition of Economic Achievements in 1966. In 1965 he moved to Tula, where he worked, taught, and wrote poems and songs. The main themes in his work – military, sports and portrait. Alexandr Novgorodsky regularly participates in regional, zonal, Russian, and including the international exhibitions. He also illustrated 20 books of Tula authors. The artist is the author of several collections of poetry, including “The units of the autumn leaf”, “On the brink of light”, “Late Autumn,” “The Wanderer”, “White Bumblebee”, “The Sunset Glow.” 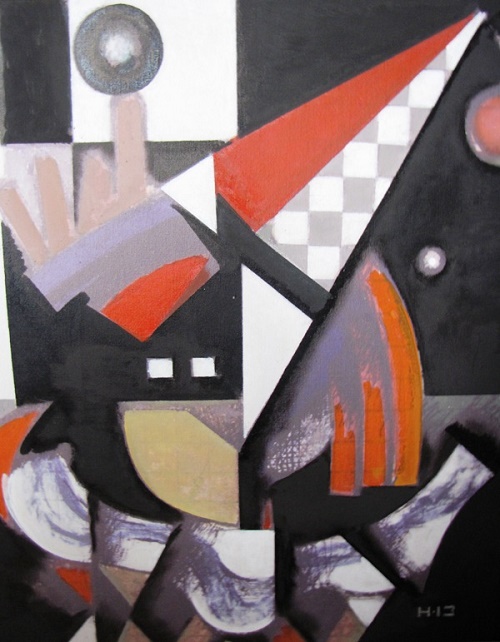 Since 1992, Alexandr Novgorodsky was a teacher in the Tula Art School. For many years he was a member of the Union of Artists, the chairman and a member of the Regional Arts Council, the City Planning Council, the Regional Cultural Foundation, and Children’s Fund.
Alexander Novgorodsky has many awards, and among them – a bronze medal of the All-Union Exhibition of Economic Achievements (USSR, 1966), Silver Medal of the Union of Russian Artists (2009). 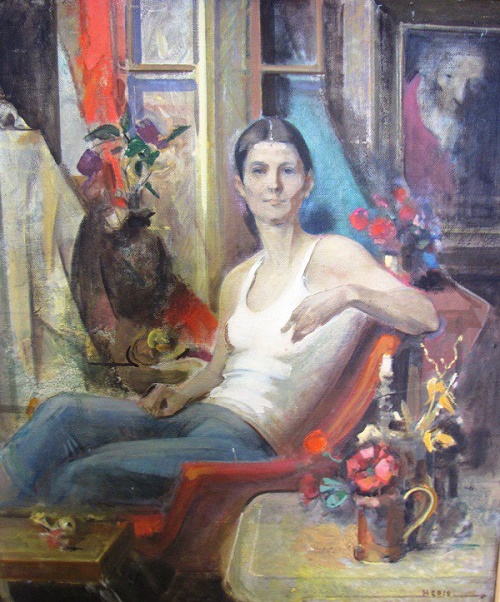 His works are kept at the Moscow State Institute of Surikov, in the Directorate of art exhibitions in Moscow, Belev Museum of Zhukovsky, in private collections in Russia and abroad – the US, Britain, France, Germany, and Finland. 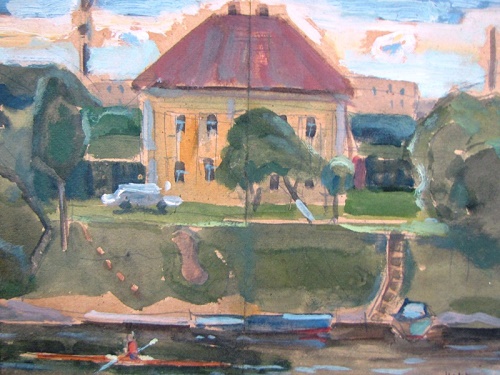 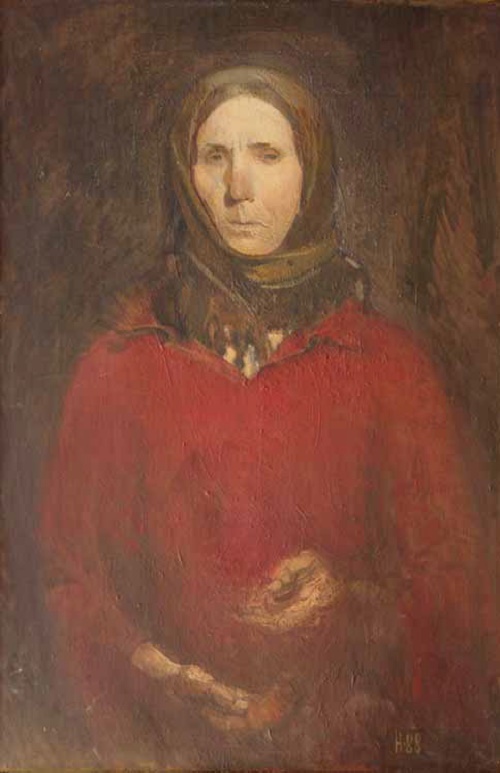 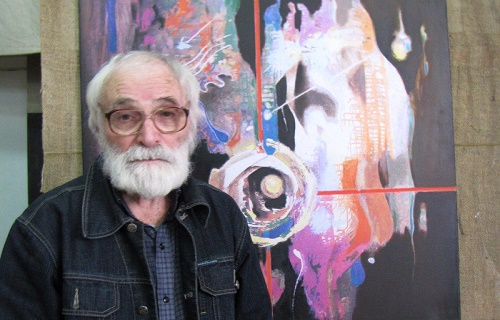