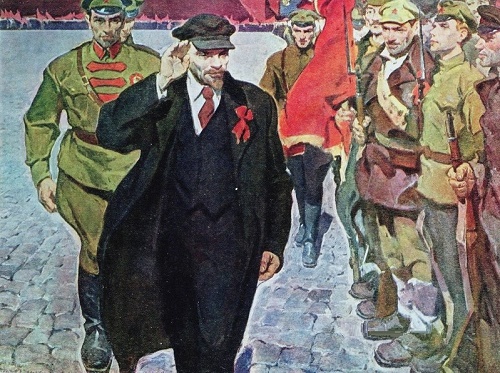 Soviet artist Konstantin Filatov 1926-2006 – member of the Artists’ Union of the Ukrainian Soviet Socialist Republic (1960), laureate of the USSR State Prize of Taras Shevchenko (1972), for the painting “Red Square” and “VI Lenin”. Honored Artist of the USSR (1974). Konstantin Filatov was born October 20, 1926 in Kiev, Ukrainian SSR. In 1955 he graduated from Odessa Art School of MB Grekov, where his teachers were M. Todorov, L. Muchnik, M. Kordonsky, and A. Veksler. Since 1957, Konstantin Filatov has been a permanent participant in national and international art exhibitions. The artist worked in the field of easel painting and was the author of numerous genre paintings, landscapes, portraits and still lifes. 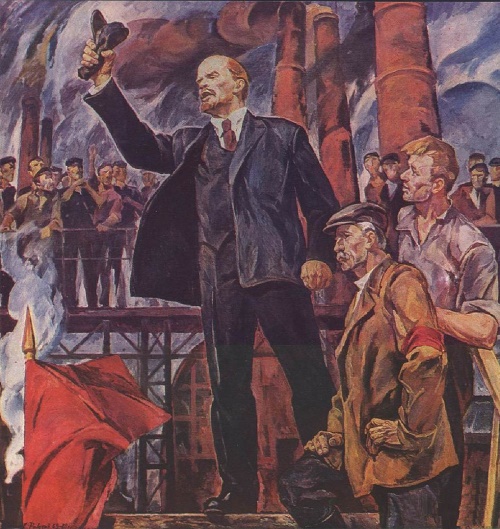 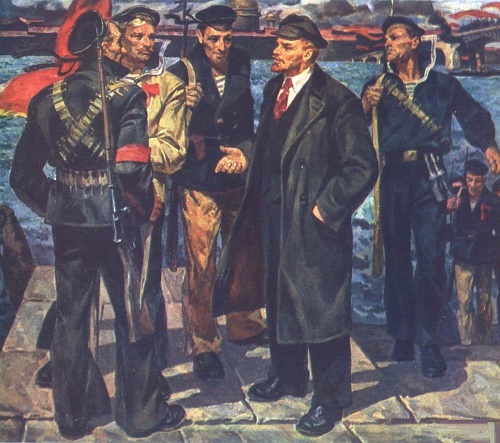 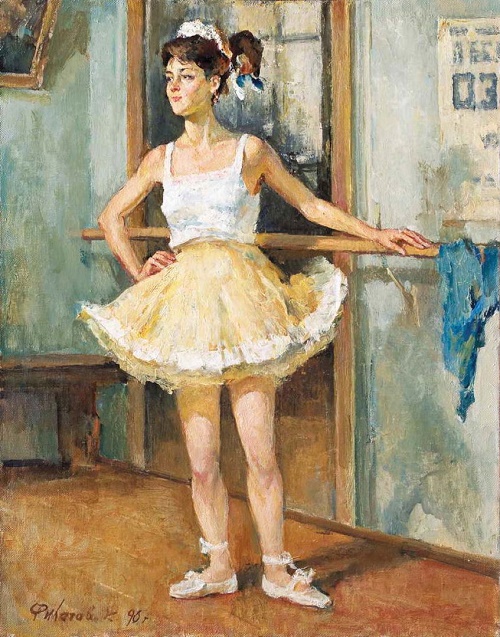 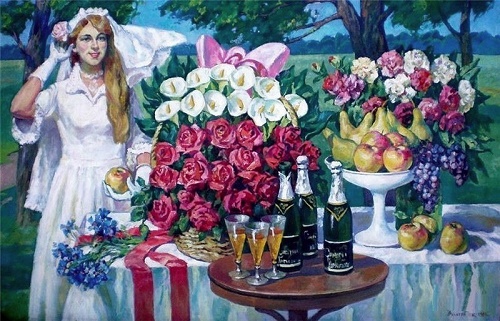 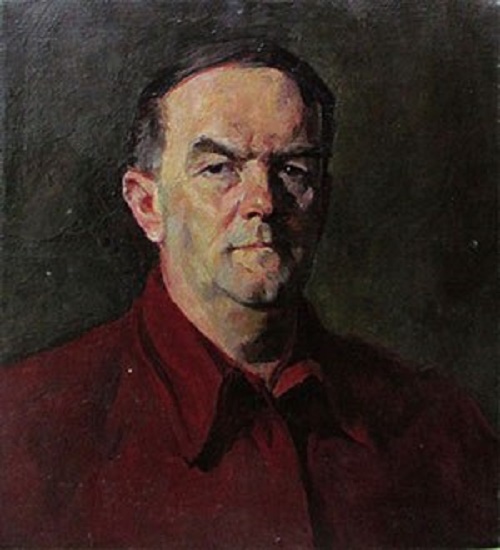 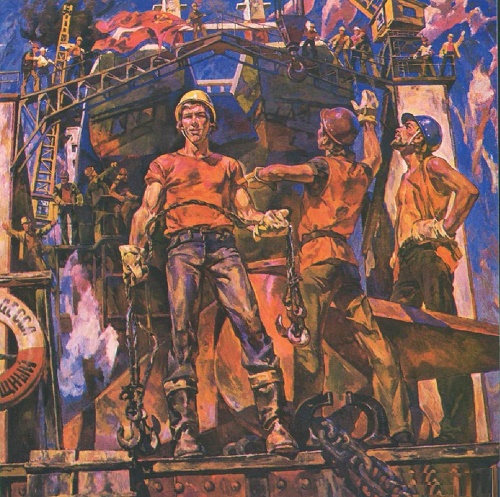 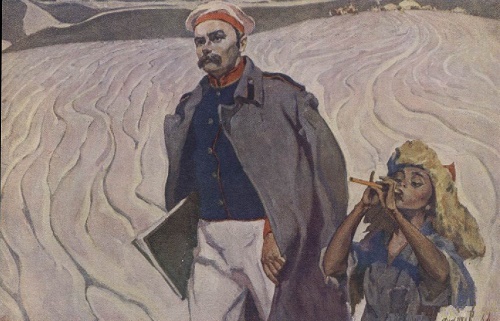 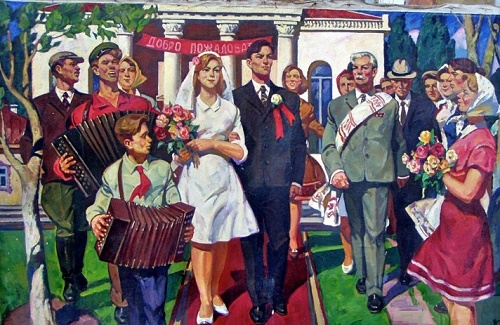