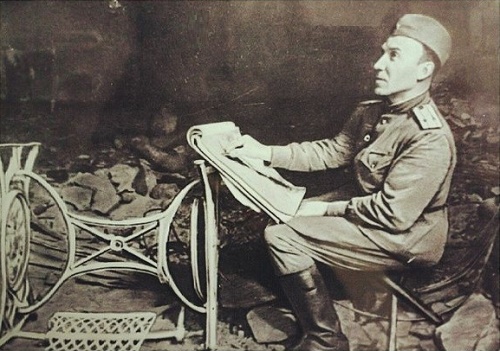 Soviet artist Konstantin Finogenov (1902 – 1989) – Honored Artist of the RSFSR, laureate of USSR State Prize. Winner of the Stalin Prize of the second degree (1949) for a series of drawings “I.V. Stalin during the Great Patriotic War. Professor. During the Great Patriotic War, on the instructions of the General Political Department of the Red Army and the Committee on the Arts of the USSR, he worked on the place of battles near Moscow, the Orel-Kursk Bulge, Stalingrad, the Soviet area of Berlin. As the front-line artist worked in the “Windows of TASS”, the newspaper “Pravda”. He drew the defeated Berlin from the dome of the Reichstag. Works of the Soviet artist Konstantin Finogenov are in the State Tretyakov Gallery, the State Russian Museum, the State Museum of Fine Arts of Pushkin, Volgograd museums, museum in Gorlovka (Donbass), the Royal Academy of Arts in London, the art gallery of the Parliament of India. 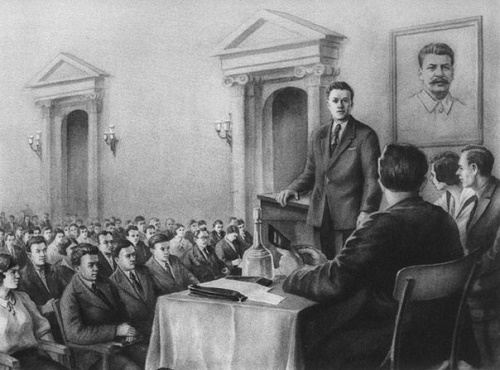 At the meeting of members of the CPSU

Soviet artist Konstantin Finogenov became widely known in the Soviet Union after his works “Komsomol of Underground” (1935), “Recording of volunteer workers to the Front” (1938), “Lenin and Stalin at a direct line,” “Firstborn of the first Five-Year Plan – the Stalingrad Tractor Plant.” The result of creative trips to foreign countries were a series of “Friendly India”, “New China”, “Korea”, and “Egypt”. Meanwhile, in 1959, 1962, 1965, 1973, were his solo exhibitions in the cities of the USSR – Moscow, Volgograd, Ryazan, Kursk, Kazan.

For some time, Finogenov worked in the studio of II Mashkov (1917). Besides, in 1920 he studied at the art courses (1925 Stalingrad Art College) in the workshop of NN Lyubimov. And already in 1925 became a member of the Stalingrad branch of the Association of Artists of Revolutionary Russia (AHRR), and a participant of the 1 st and 2 nd of art exhibitions in Tsaritsyn-Stalingrad (1925, 1928). In 1926, the participant of the 8th exhibition of AHRR “Life of Peoples of the USSR” (Moscow). In addition, in 1929 he began his studies at the graphic department of the Leningrad Higher Art and Technical Institute (from 1930 the Faculty moved to Moscow). He graduated from the Art and Printing Technology Institute (1932, Moscow, MPI). 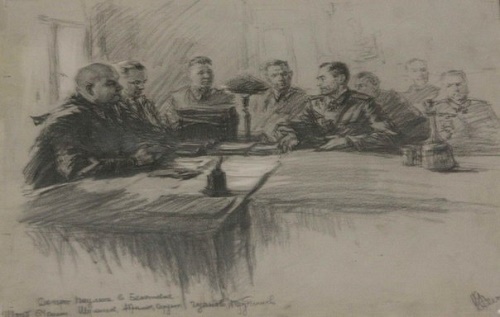 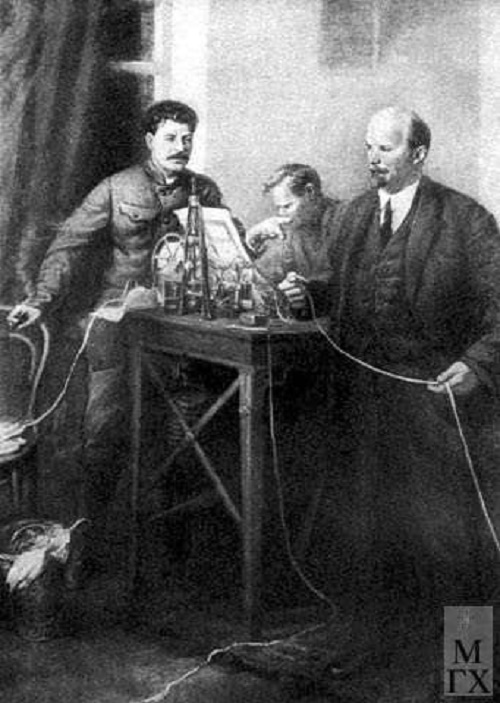 Lenin and Stalin at a direct line 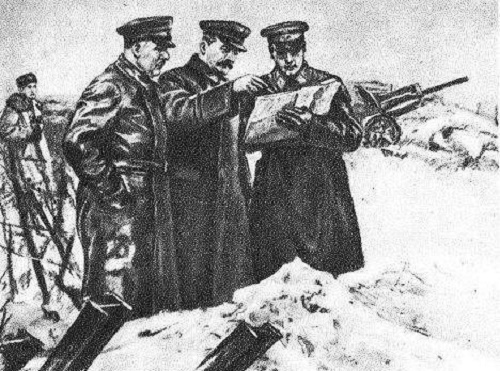 Stalin, Voroshilov, and Rokossovsky during war time at the defense line near Moscow 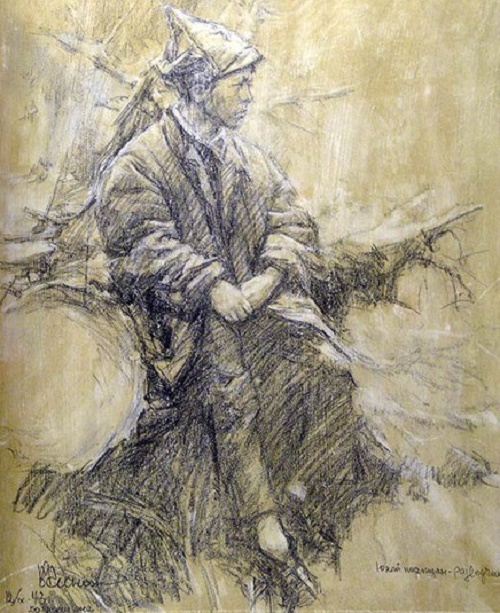 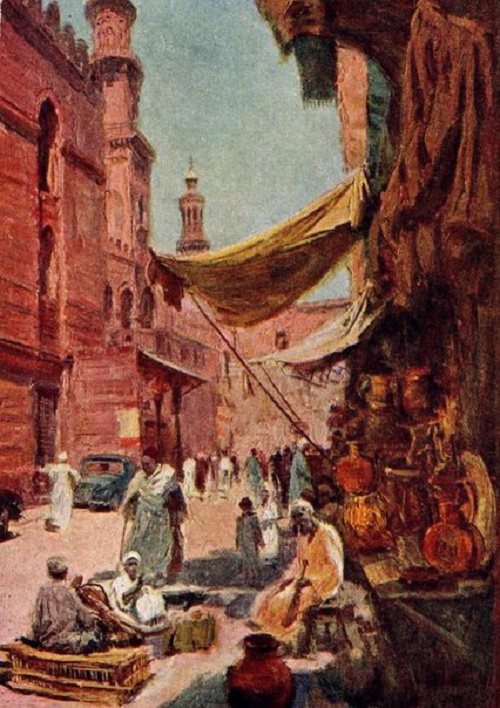 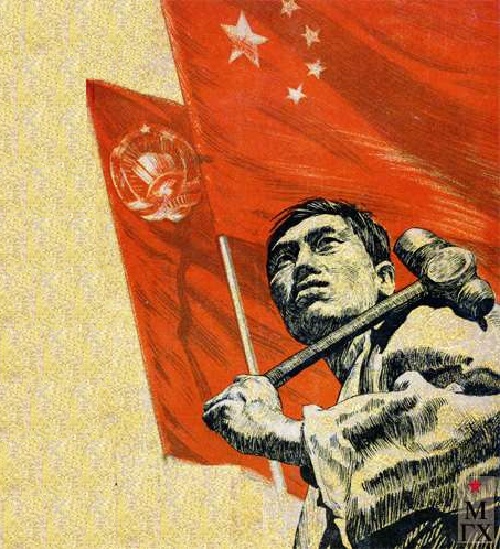 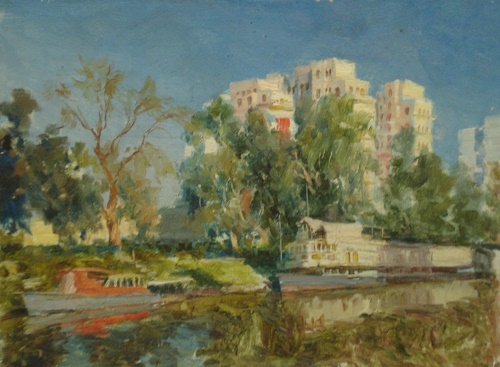 Cairo. Morning on one of the Nile River channel 1957 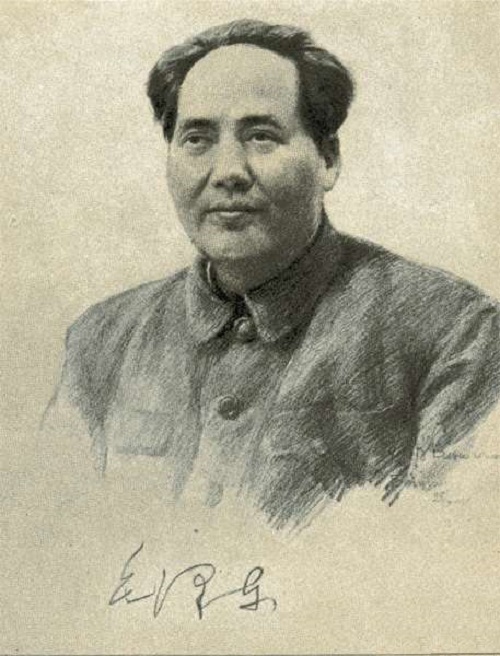 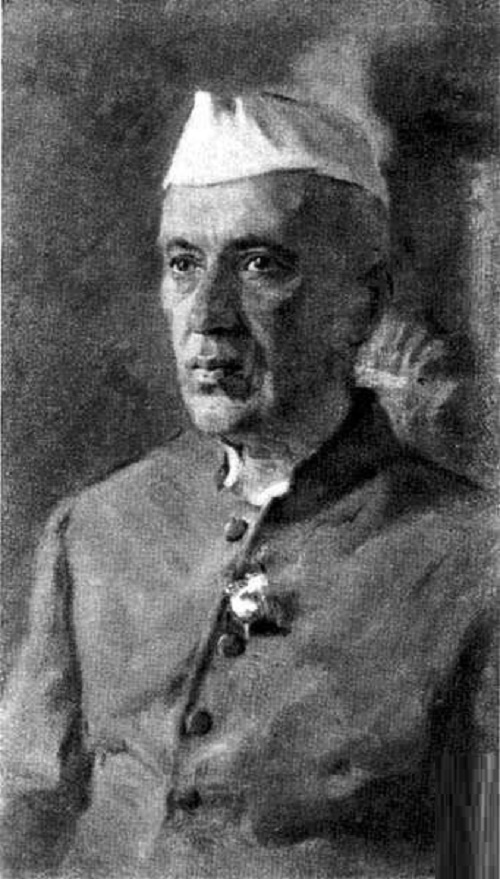 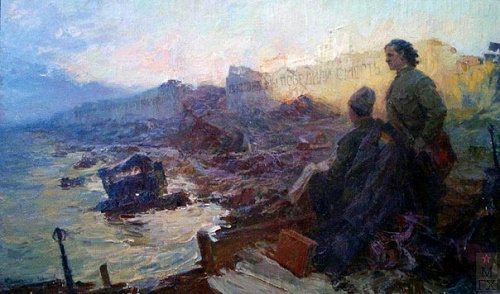 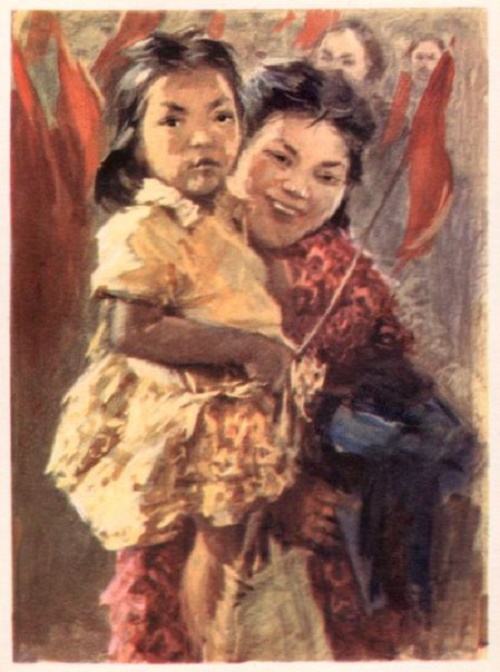 She is for piece 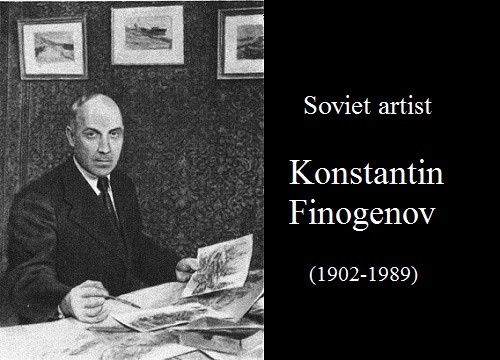 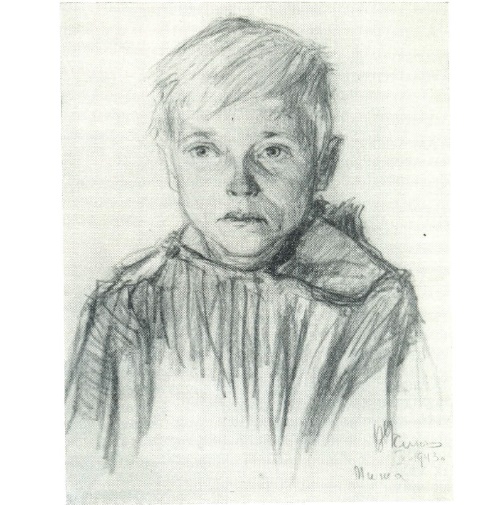