Soviet artist Konstantin Morozov – master of lyrical landscape, graphic artist and teacher, member of the Union of Artists of the USSR, Honored Worker of Culture of the RSFSR, winner of the Lenin Komsomol Prize. Konstantin Feofanovich Morozov was born April 8, 1894 in Sergiev Posad. In 1910 he worked at the Museum of Sergiev Posad. Since 1918 – at the front of the Civil War. In 1920-1930 he lived in Moscow. In 1921-1926 studied at the Moscow Higher Art and Technical Studios (VHUTEMAS), workshop of artist A. Arkhipov. IV course student of fine art faculty he entered the company “United Arts” (“OBIS”, 1925). In 1926 – 1928was the organizer and chairman of the group “Art to workers” (MFI). In 1929 – 1930 taught courses at the “Workshop of painters”; admitted to “the shop”. In 1931 he became one of the initiators of the Society of Artists (ARI). For over 30 years, from 1931 he had taught at the Moscow School in “Memory of 1905”, becoming Rector of the College (1935 – 1938), Professor.

Together with Soviet artist Yuri Pimenov, he taught at All Union Institute of Cinematography. Konstantin Morozov was a friend of a prominent Soviet painter Konstantin Yuon, together with him, in the 1950s, taught fine art course at the University of Moscow Regional Union of Soviet Artists. Konstantin Morozov had the rank of associate professor, professor of painting; Honored Worker of Culture of the RSFSR. His works are in the Art Fund of the Russian Federation, regional museums, galleries and private collections in Russia.

Festival at Skhodnya. 1926. Oil on cardboard 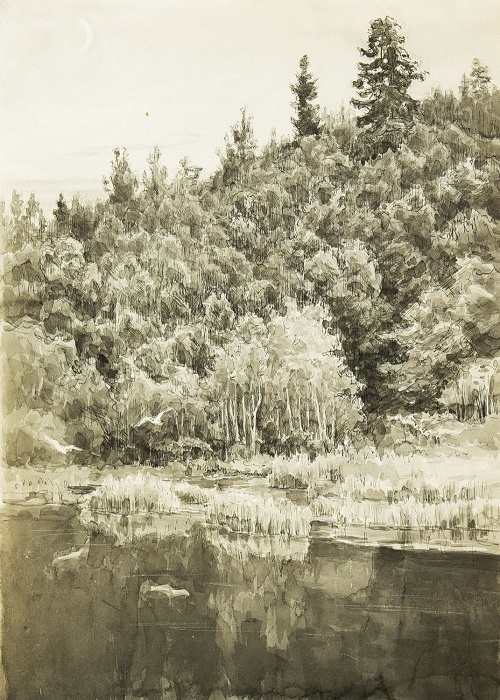 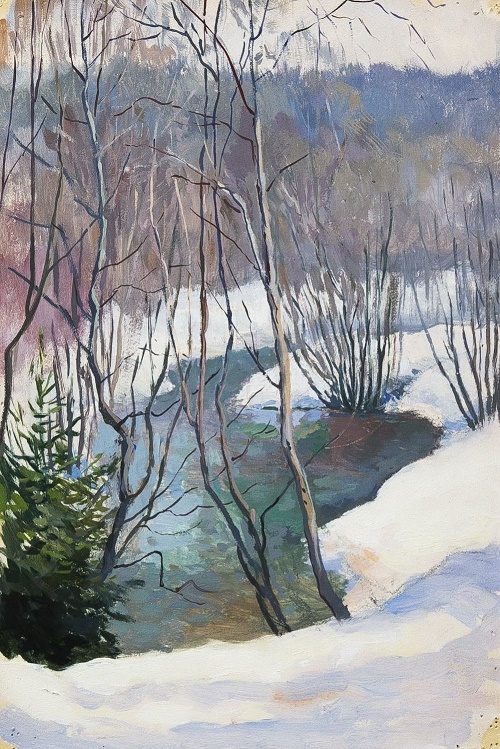 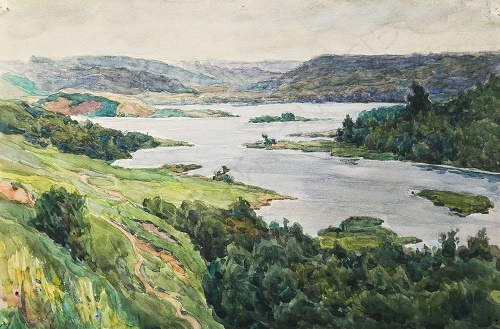 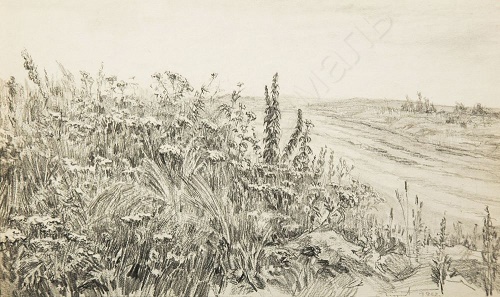