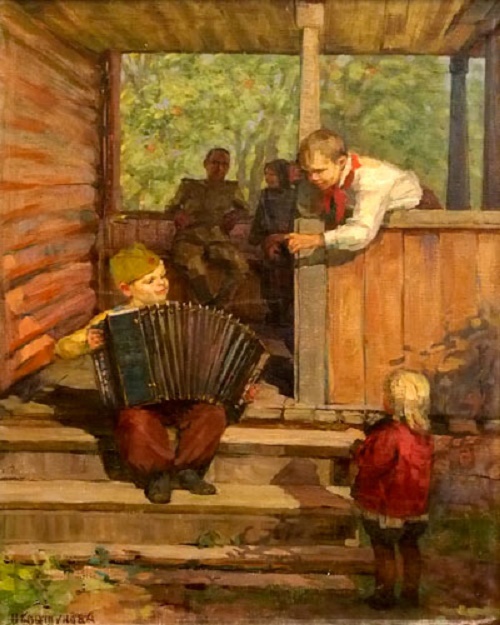 Soviet painter Nadezhda Isaakovna Kovtunova (07 March 1916 – 1998) – Member of the USSR Artists Union, People’s Artist of the RSFSR, Honored Artist of the RSFSR (1977). The true representative of Soviet art, she worked in socialist realism direction of art. The artist painted portraits of heroes of war and labor, milkmaids and shepherds, factory workers and ordinary village grandmothers and did it brilliantly. Kovtunova was indeed a remarkable woman – intelligent, charming and very talented. She was born in Kiev in 1916. And in 1929, her family moved to Odessa, where Nadezhda entered the Art School of Grekov. At the beginning of the Great Patriotic War the family evacuated to the Urals. Later, Nadezhda arrived in Tula, already with her husband, who was later appointed director of one of the Tula defense plants. After the war, Nadezhda entered the Tula association “Vsekohudozhnik” (All-Russian Union of cooperative associations of Fine Arts, which existed from 1928 to 1953). She naturally became a part of a community of local artists, and with them went into the creative assignment for districts of the region. 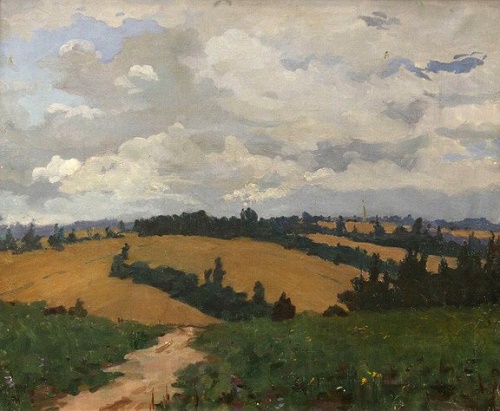 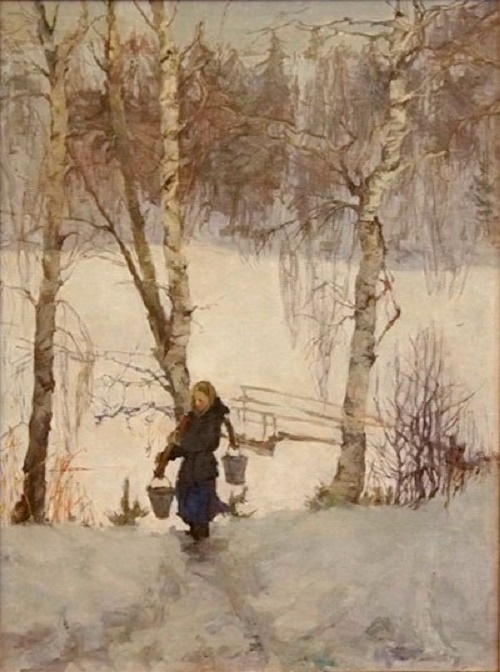 Thanks to the artist preserved real images of her countrymen in the museum gallery. Kovtunova had a real gift of portrait artist – perhaps because she felt people fine, loved them, and in each of her “models” have seen a special beauty and harmony. 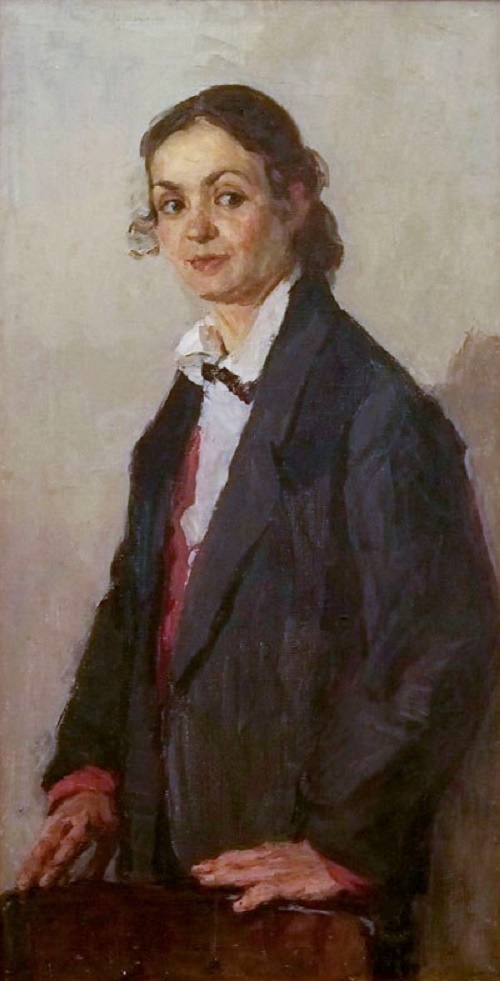 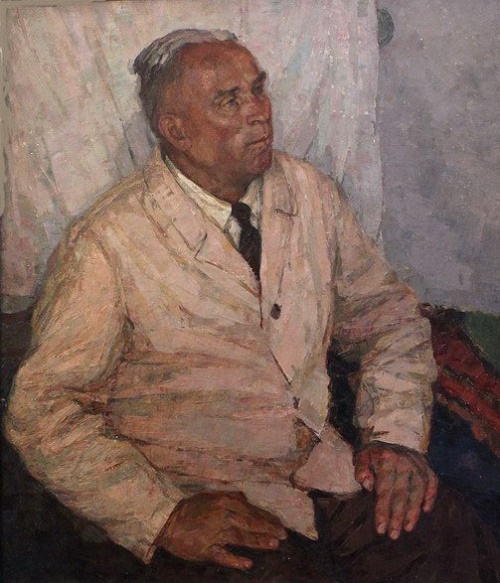 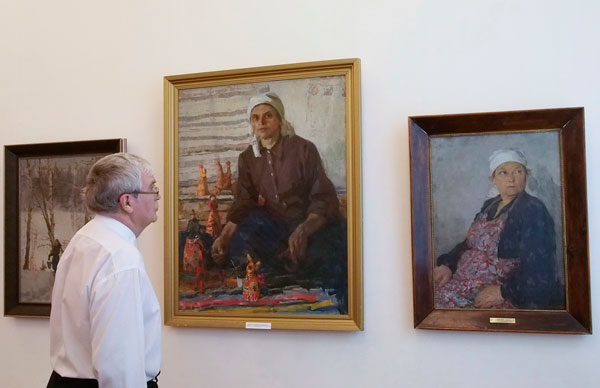 In the Tula Regional Art Museum opened an exhibition dedicated to the 100th anniversary of the birth of N. I. Kovtunova 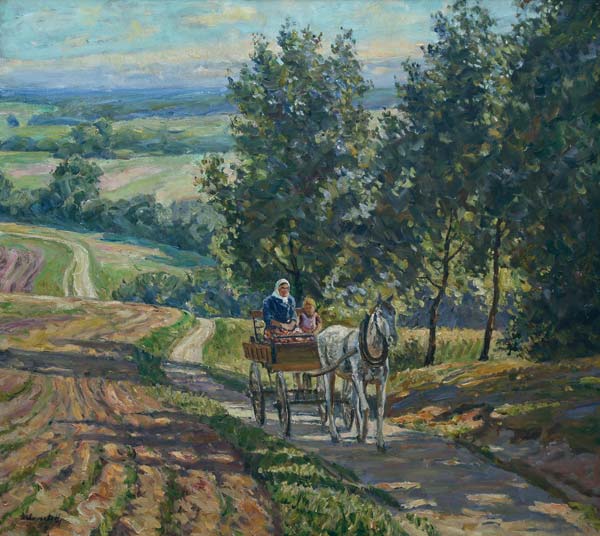 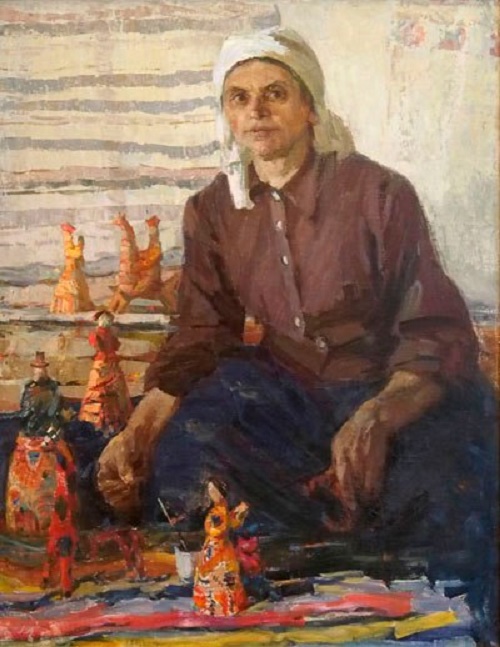 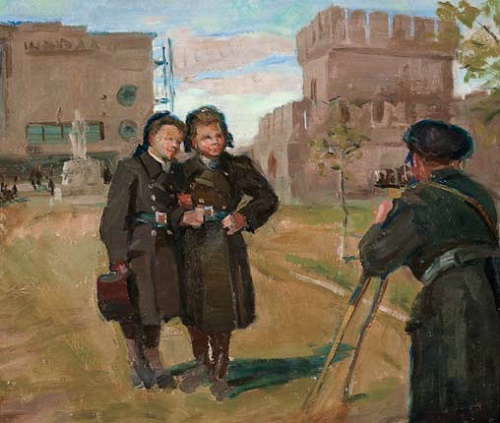 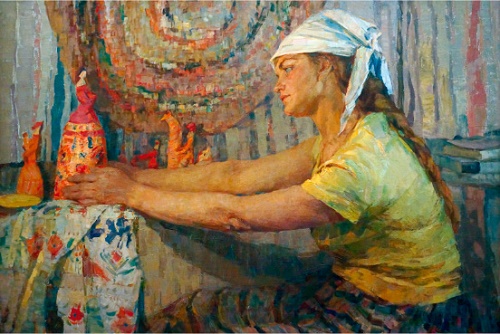 Portrait of master of Filimonovo toy. 1965 Oil on canvas 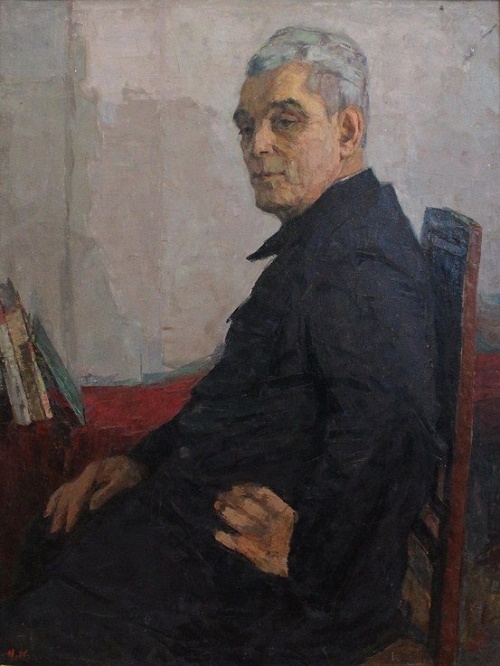 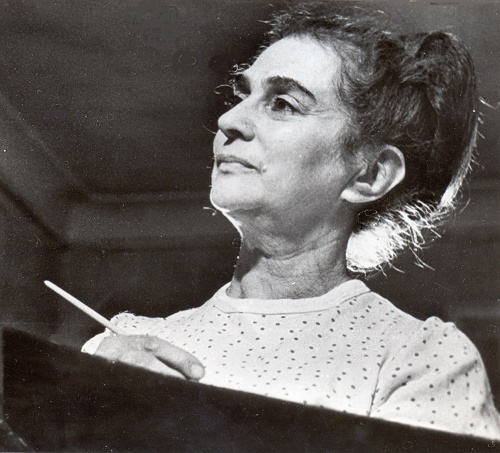 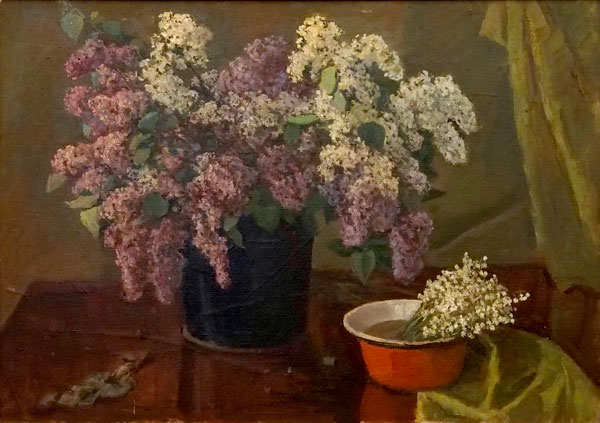 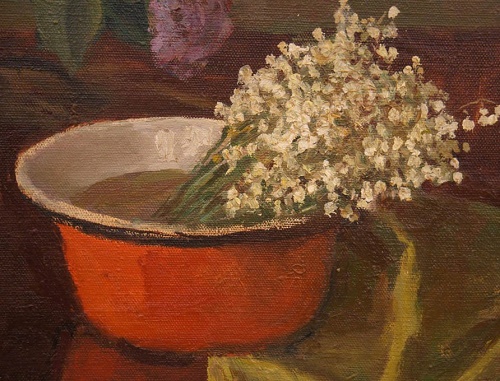 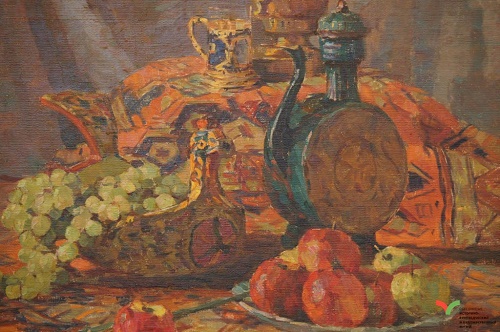 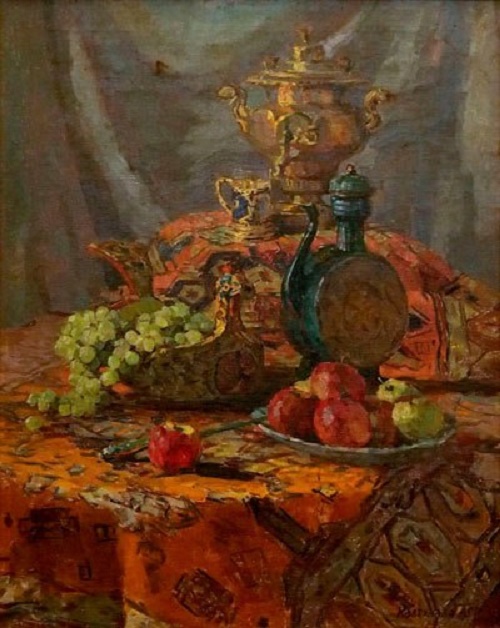 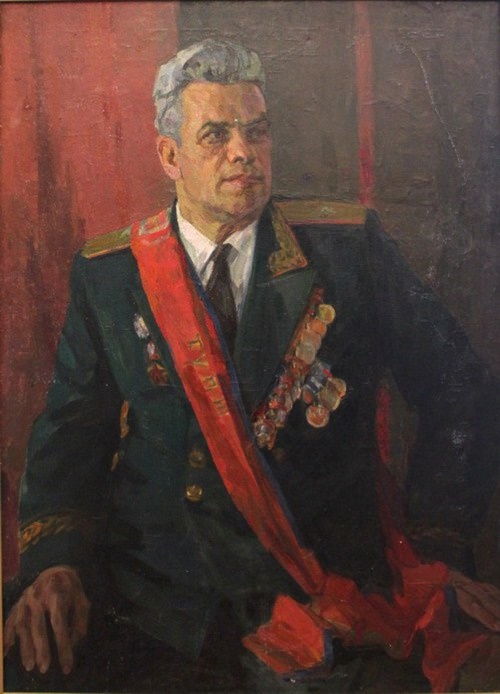 The commander of the Tula working regiment AP Gorshkov 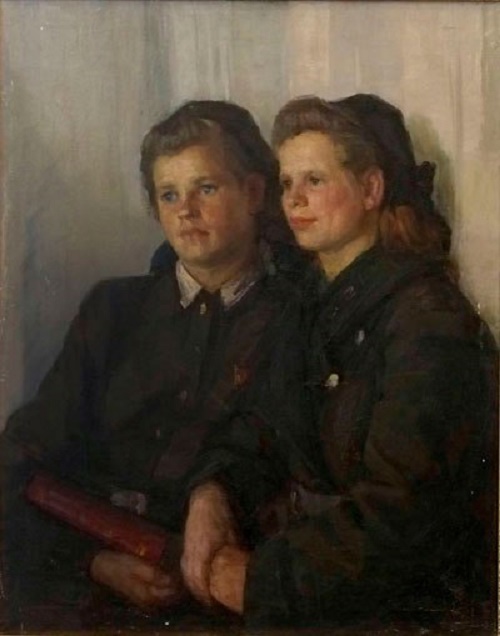 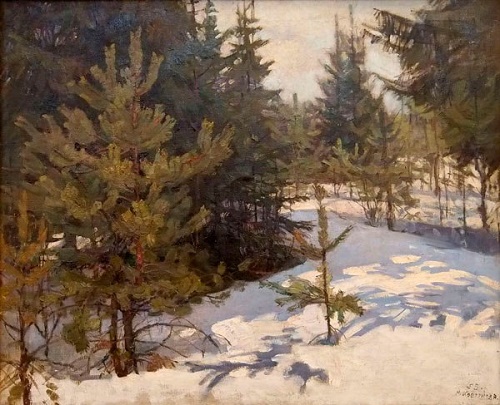