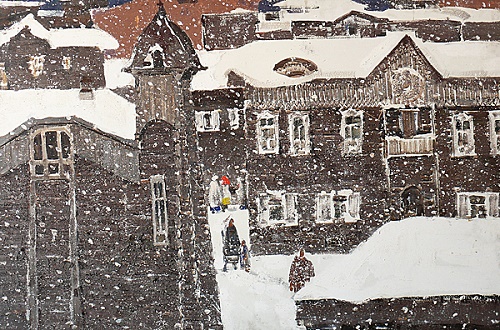 Soviet painter Alexandr Andreyevich Shumilkin (born January 1, 1935) – member of the USSR Union of Artists (1967), Honored Artist of Russia (1976), People’s Artist of Russia (1987), Corresponding Member of the Russian Academy of Arts (1988). The name of the artist is included in the encyclopedia “Best people of Russia”, and other Encyclopedias and publications. A. Shumilkin – author of many paintings devoted to the Siberian land, and in particular, Tomsk. His works are found in many museums in Russia, including Tomsk Regional Art Museum (19 works), the State Russian Museum, and the State Tretyakov Gallery. The desire to understand the infinity of the universe lives in the artist and his work next to the sonorous space of cosmic unity of earth, water and air, with a note of pantheistic inspiration, with strict and verified construction of the composition, with the laconic color palette and fine decorative. The artist deliberately chooses the point of painting, from a bird’s eye view or the window of an airplane or a helicopter. In most cases, the construction of such a composite space is designed to give the landscape an epic character. 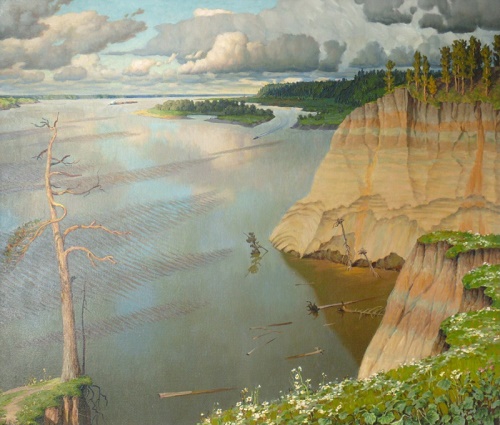 Alexandr, a boy from the small village, which was lost on the banks of the Ob River, he broke into the Soviet art as a bright star, and, it seemed, forever. After graduating from the Sverdlovsk Art College and then Institute of IE Repin, he returned to Tomsk in 1966. Immediately after the first participation in the exhibition in Omsk in 1967, he was admitted to the Union of Artists. Works of A. Shumilkin exhibited annually at several large exhibitions in the country, and since 1973 abroad. 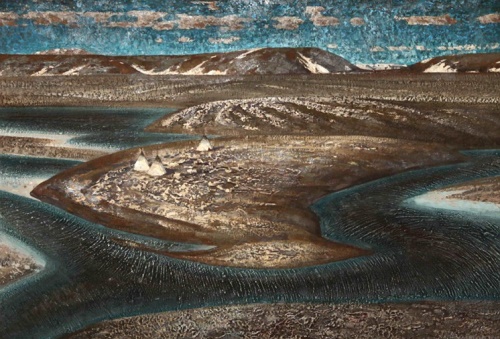 His talent, hard work and difficult journey through the Siberian north served as the basis for the cycles of his works, combined refined stylistic unity. In 1960-1980 he traveled a lot and flew from the Urals to Chukotka: New Earth, Urengoy and Samotlor, Polar Urals, tundra, Vasyugan marshes, and, of course, Tomsk and small homeland, a favorite to this day. High professionalism and taste helped develop a special style of painting, which distinguishes him from the many talented contemporaries. 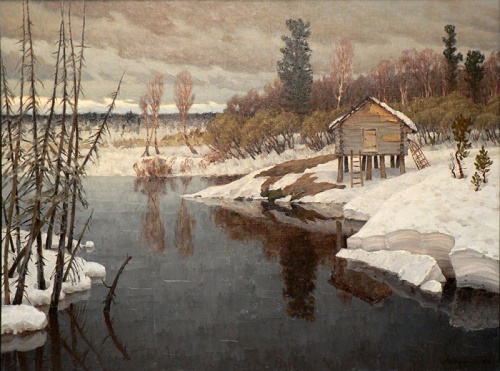 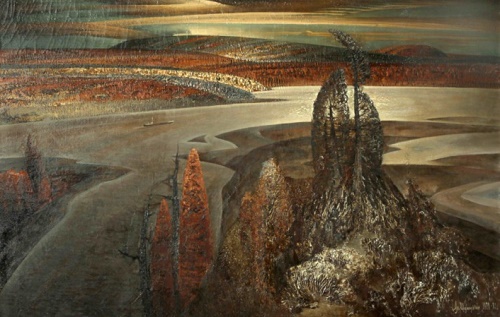 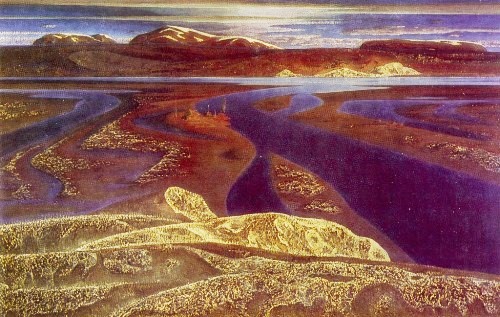 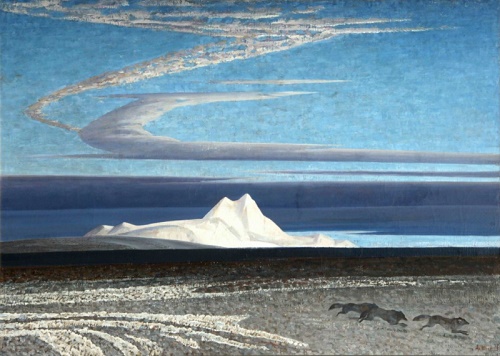 Behind the Arctic Circle. Northern landscape. 1976 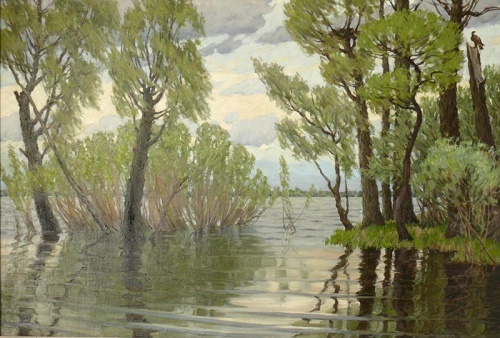 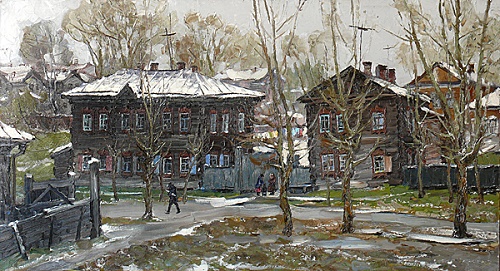 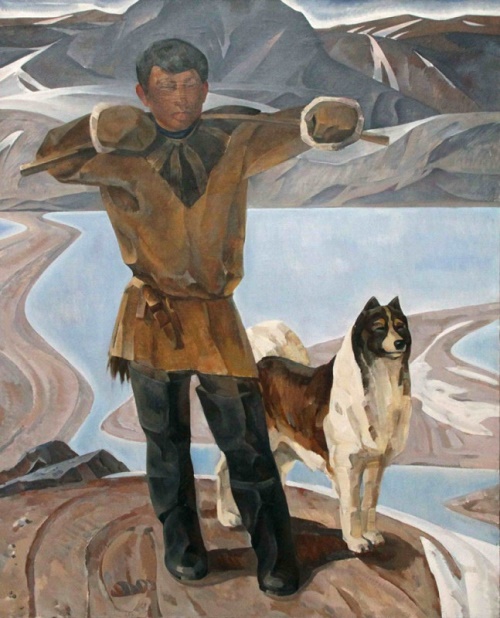 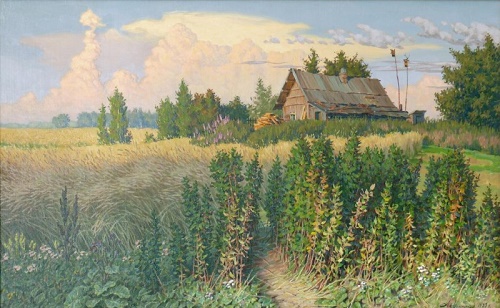 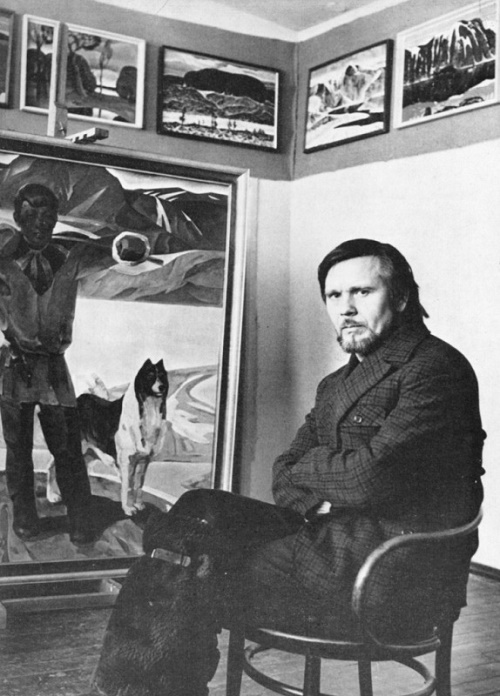