Born on September 18, 1919 in the village of Russian Gorenki of Simbirsk province, A.D. Romanich was Honored Artist and People’s Artist of the RSFSR.
He studied in the Rostov-on-Don Art College named after M. Grekov (1937-1938). Veteran of the Great Patriotic War, after graduating from the Naval Aviation School he served as a naval pilot. After demobilization he returned to study at the Rostov School, from which he graduated in 1948. And the same year he entered the painting faculty of the Leningrad Institute of Painting, Sculpture and Architecture named after IE Repin. Noteworthy, he studied in the workshop of famous Soviet artists Mikhail Avilov and Yuri Neprintsev. After graduation, he continued studying in the graduate school of the Institute (1954-1957), and then taught art there. 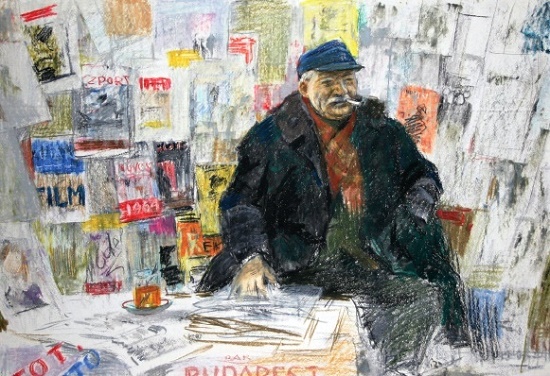 Romanychev became the permanent participant of exhibitions of Soviet art since 1954. Mostly he painted portraits, genre compositions and landscapes. In 1956 he became the member of the Leningrad Union of Artists.
Among his awards and honors – laureate of the association “Kirov Plant”, a laureate of the silver medal of the Academy of Arts of the USSR, awarded the Medal named after MB Grekov.

Meanwhile, in 1960-1980 he made creative trips to Poland, Italy, Spain, Hungary, Germany and Yugoslavia.
In 1989-1992, after the death of the artist, his works appeared at exhibitions and auctions of Russian painting L ‘Ecole de Leningrad in France.

Alexander Romaniuchev died on August 21, 1989 in Leningrad, the USSR. His works are in the State Russian Museum, in museums and private collections in Russia, Italy, Britain, France, Spain and other countries. 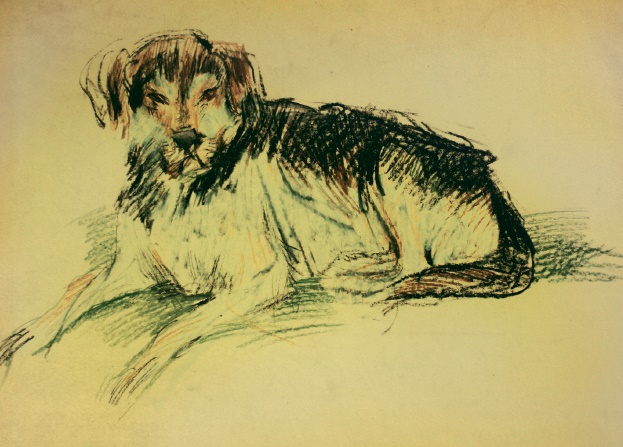 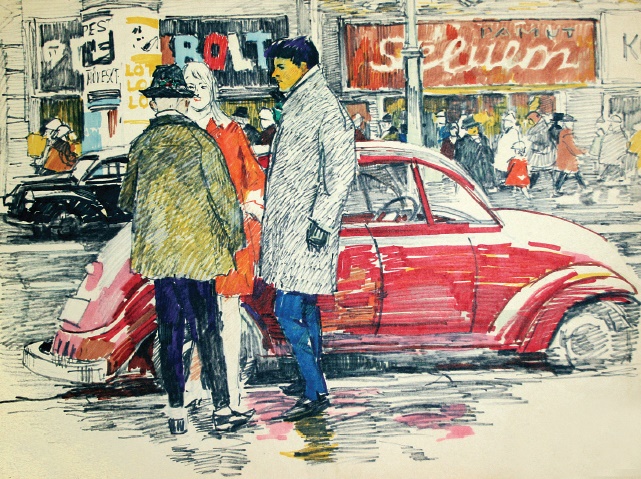 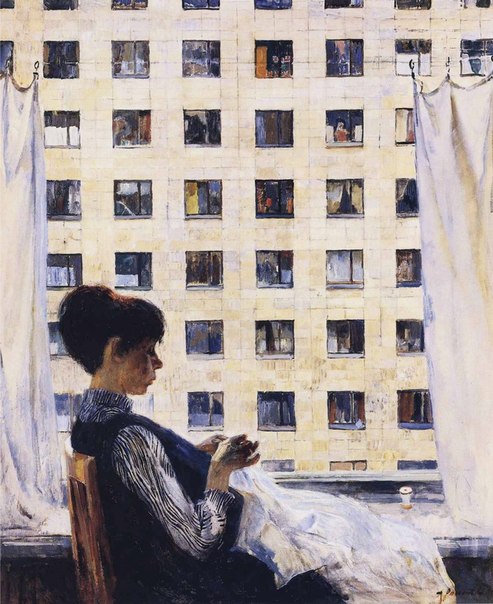 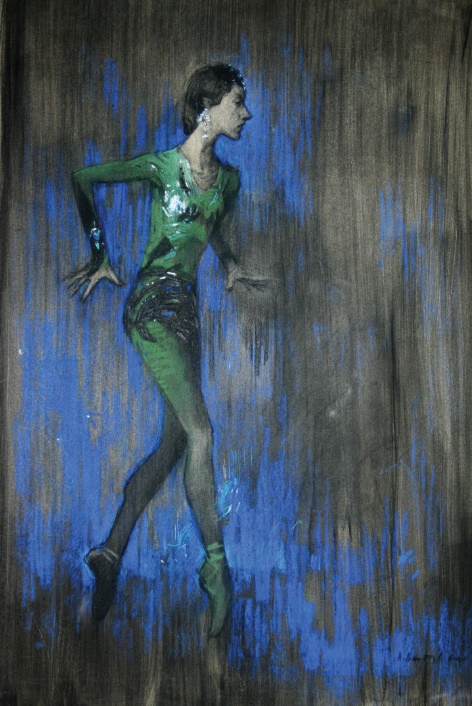 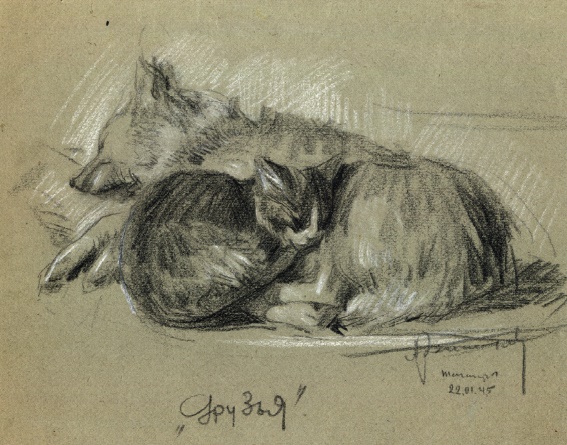 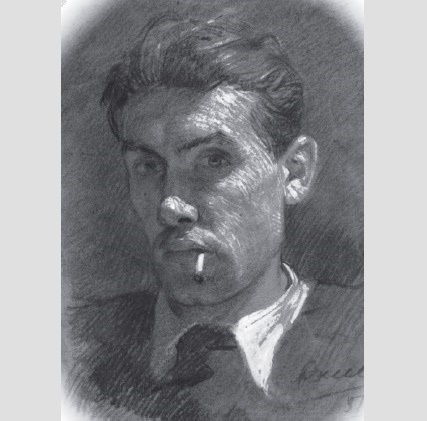 From the series of self-portraits 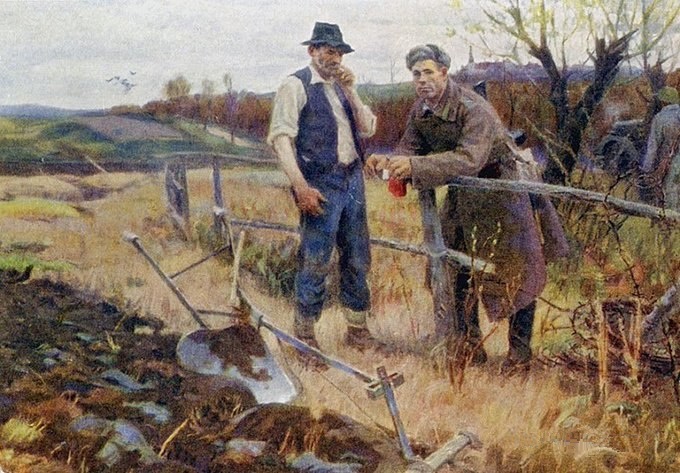 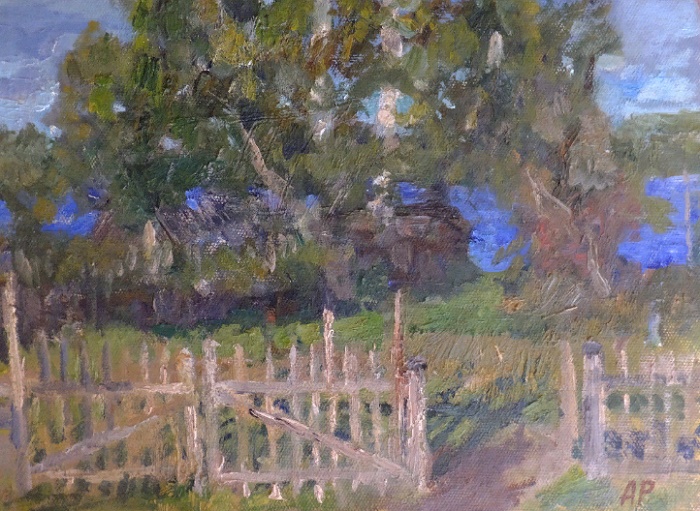 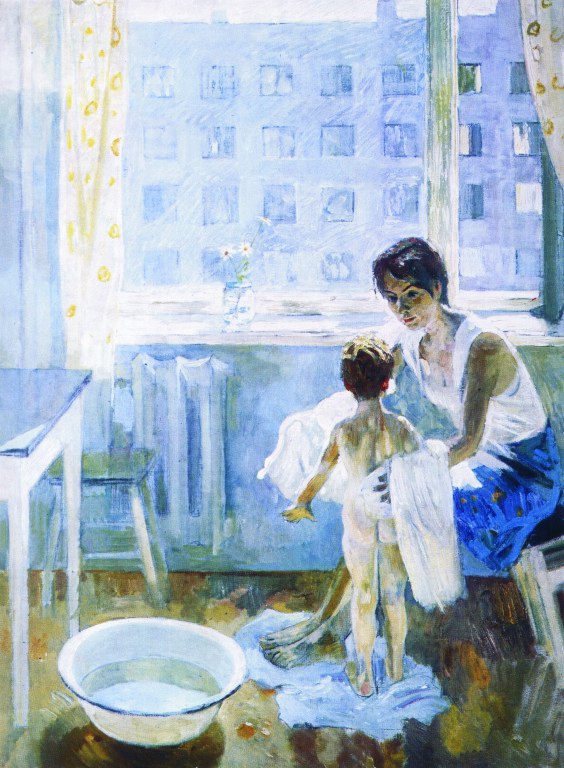 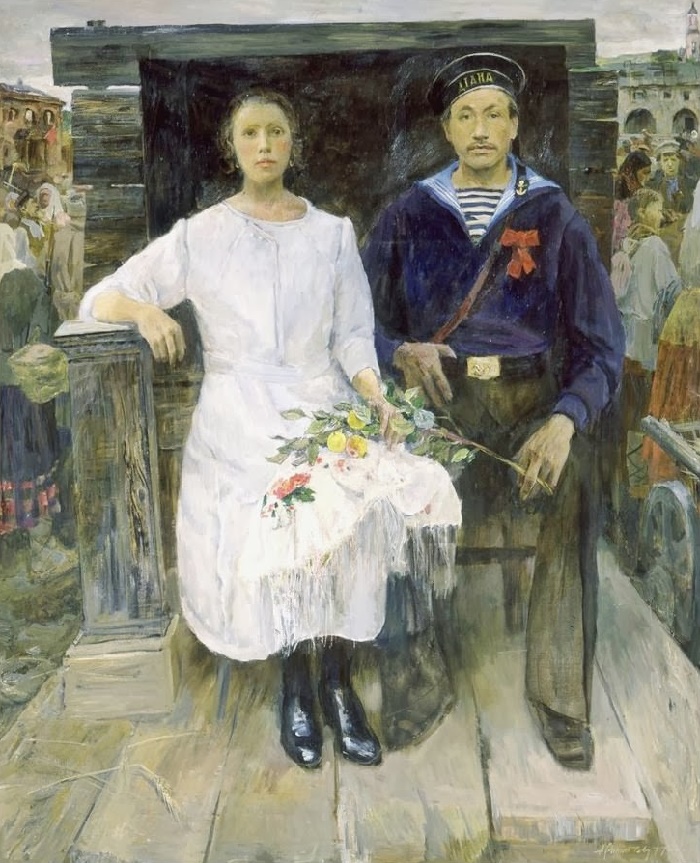 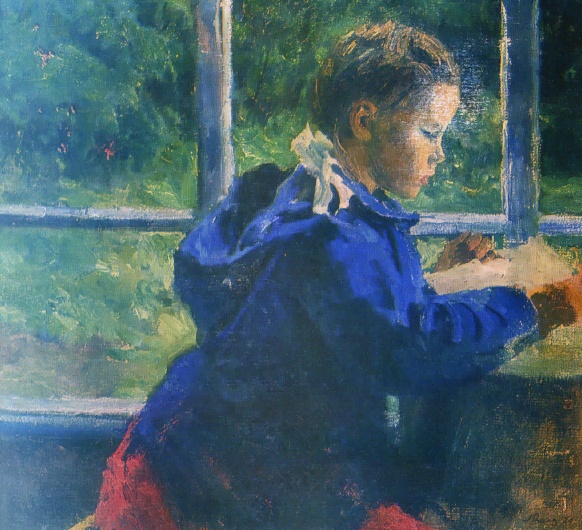 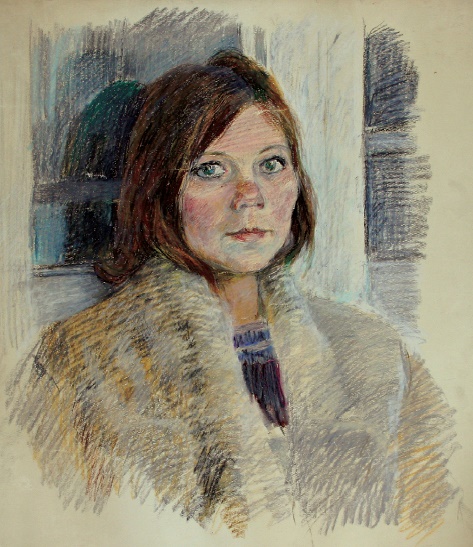 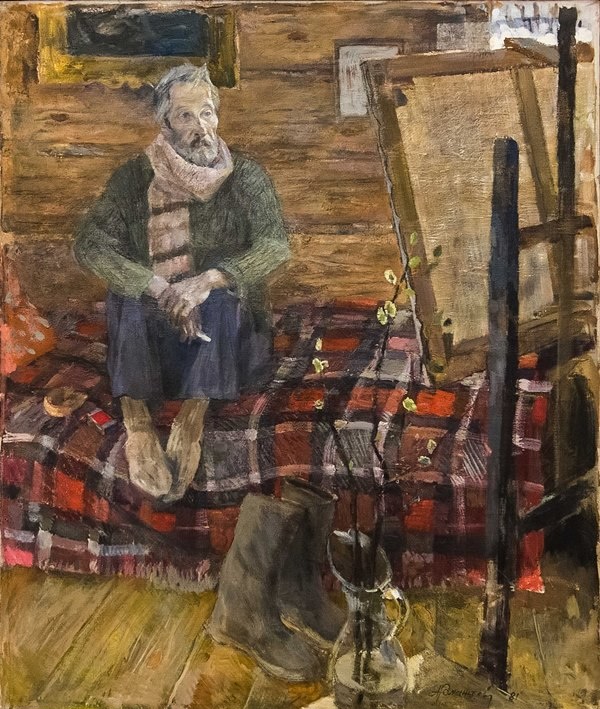 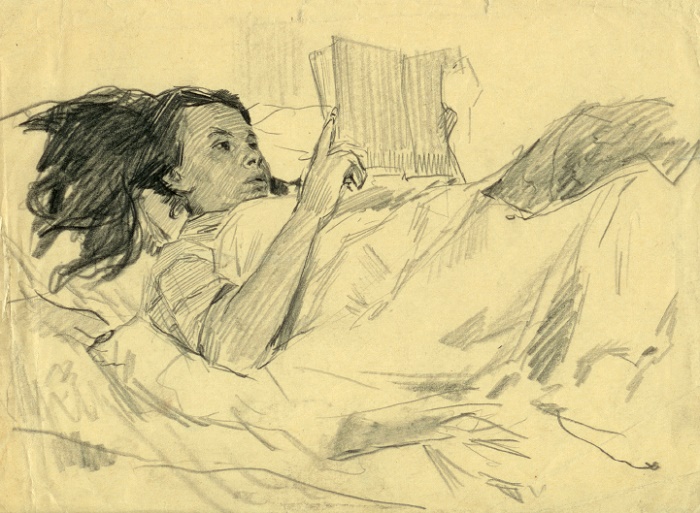 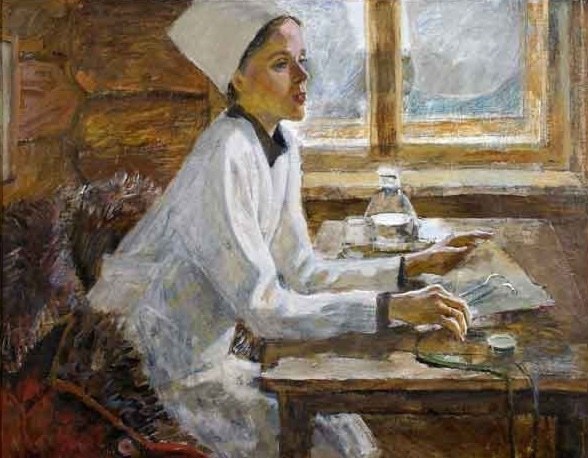 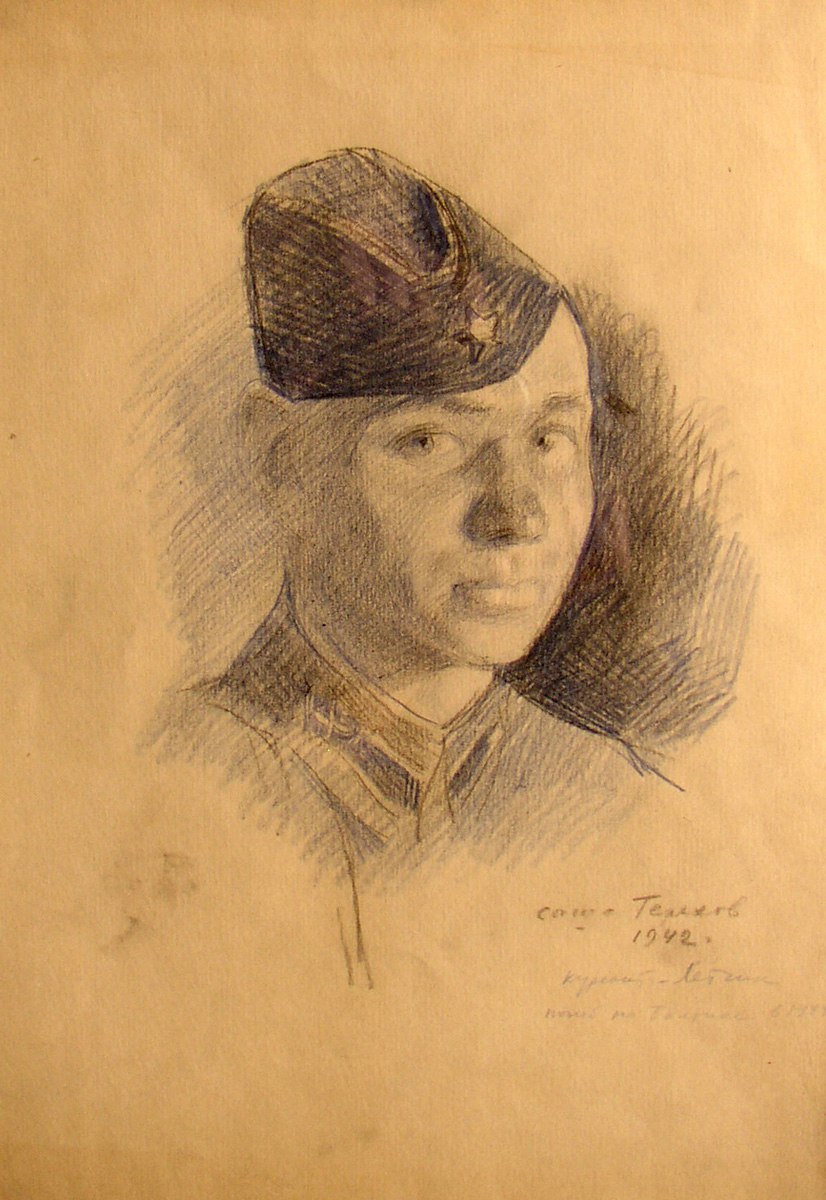 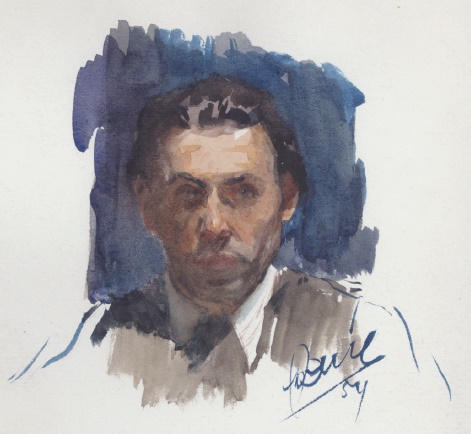 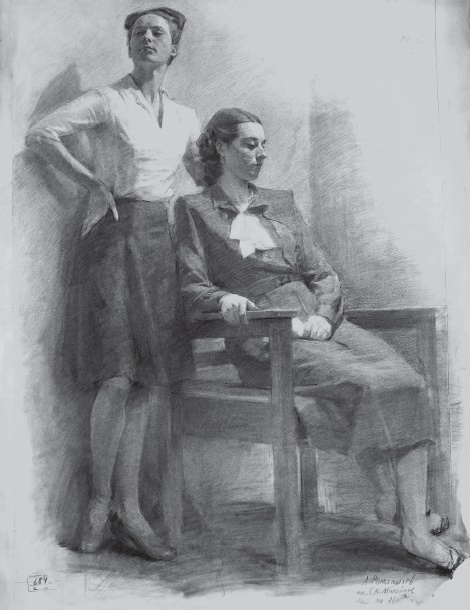 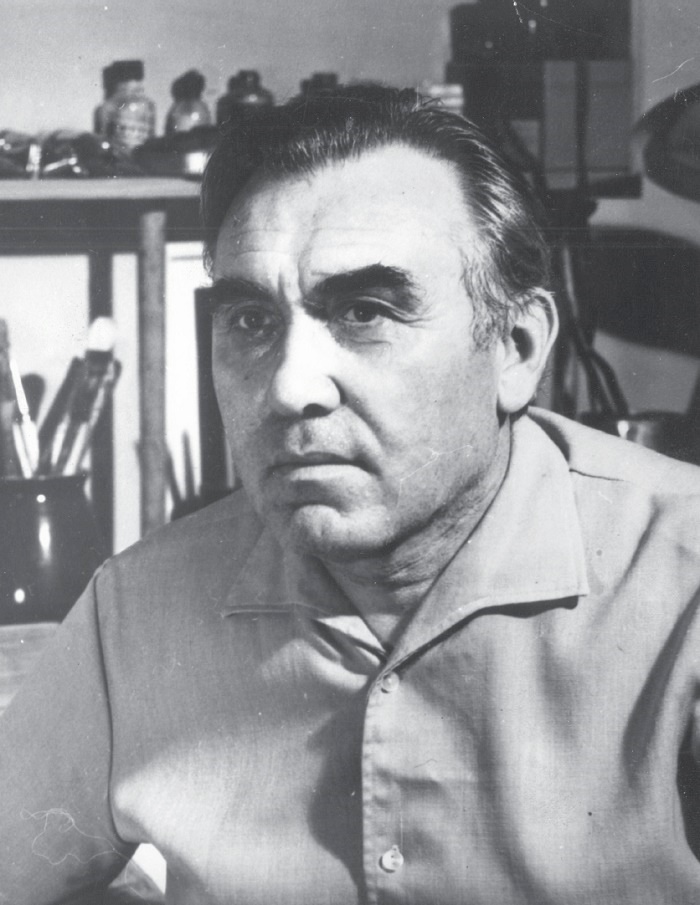 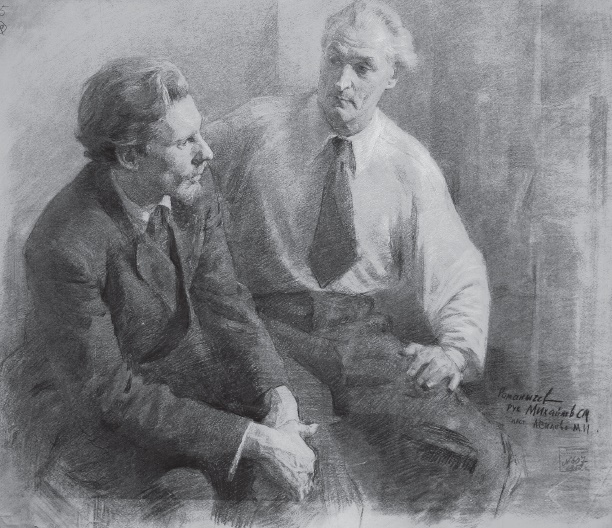 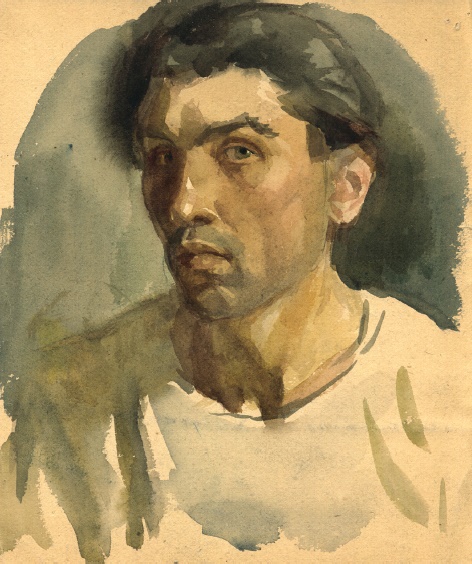