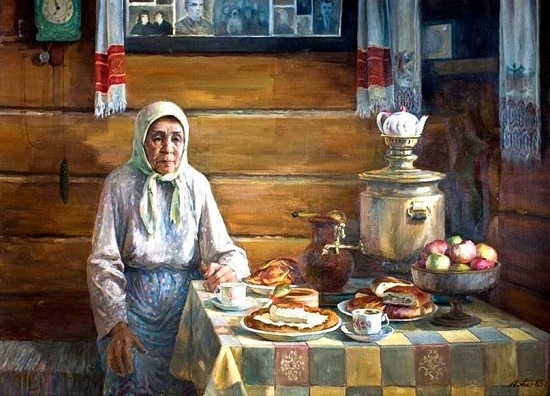 Born 2 February 1935 in the village of Ermolkino of Bashkir ASSR, Alexander Nikonorovich Alimasov dreamed to become an artist since childhood. Interestingly, in the family all the children were keen on drawing. First, the boy studied at the Cheboksary Art College (1956-1961), where his teachers were I.T. Grigorieva, M.F. Kharitonov, P.M.Ermolaeva, and V.C.Turin.
Then, after graduation, Alimasov works as a teacher of drawing in a secondary school in Cheboksary. Also, in the period of 1962-1974 he worked as an artist-director of the Cheboksary television studio. In all, he took part in the production of 60 television performances. At the same time, he collaborated with the Chuvash publishing house and issued several dozen books. In addition, he graduated from the Art and Graphic Department of the Chuvash State Pedagogical Institute (1974). He worked as a teacher of the Department of Fine Arts (1974-1977) in his native institute, and then taught at the Cheboksary Art College (1977-1995). 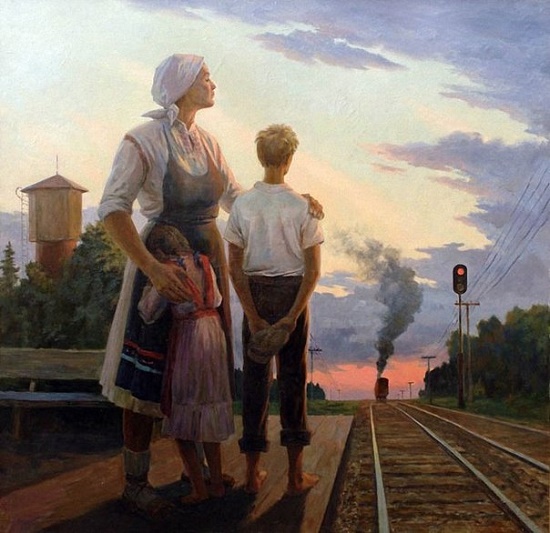 Since 1968, Alimasov has constantly participated in various exhibitions, and since 1980 he has held solo exhibitions. He created a whole gallery of portraits of his contemporaries – prominent figures of Chuvash art culture. In particular, poets (Ya. Uxsay, A.Algi) and composers (F. Lukin, A.Orlova-Shuzma), artists (V. Rodionov) and singers (I.Khristoforova;), cosmonaut A. Nikolaev and the President of the Chuvash Republic N. Fedorov. The artist’s pride is a series of 13 picturesque portraits for the Representation of the Chuvash Republic in Moscow (portraits of P.Egorov, N.Bichurin, N.Ashmarin, N.Nikolsky, I.Yakovlev, K.Ivanov, V.Chapaev, A.Krylov, N. Fedorova and many more). 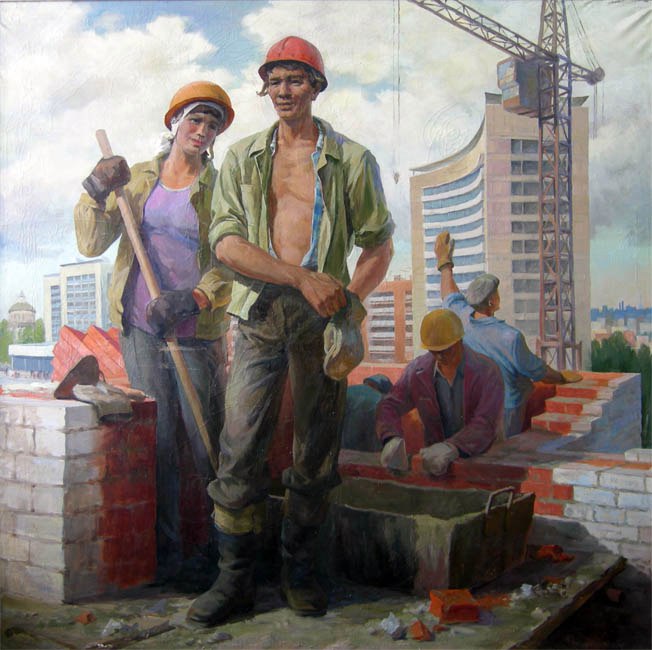 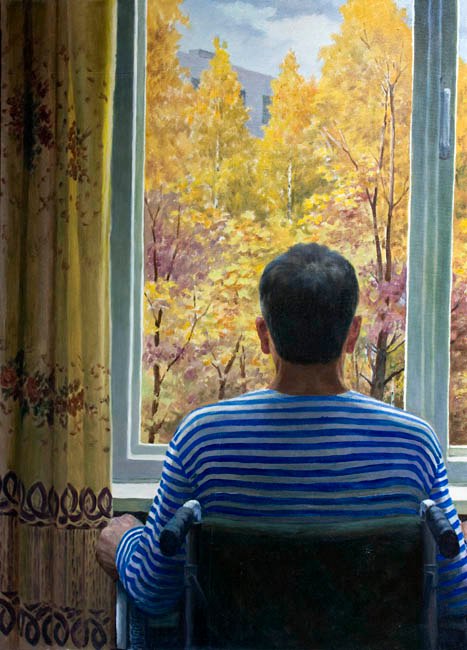 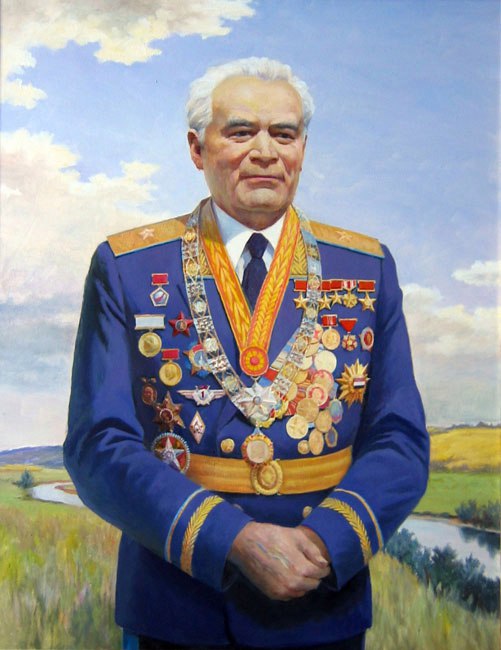 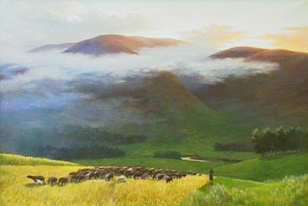 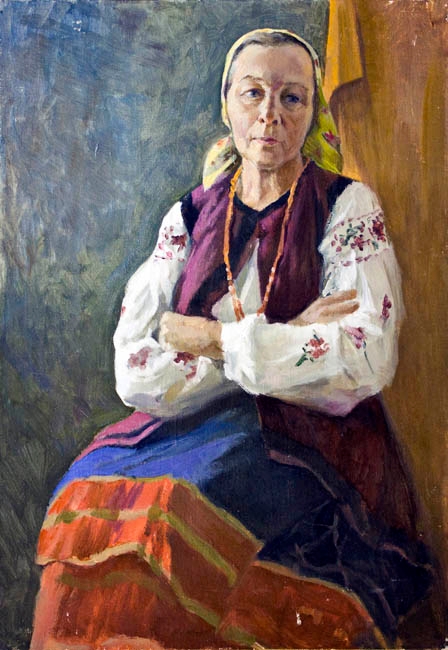 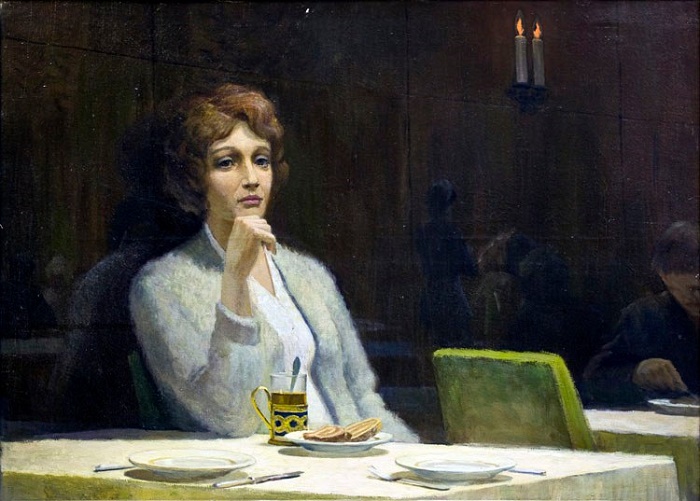 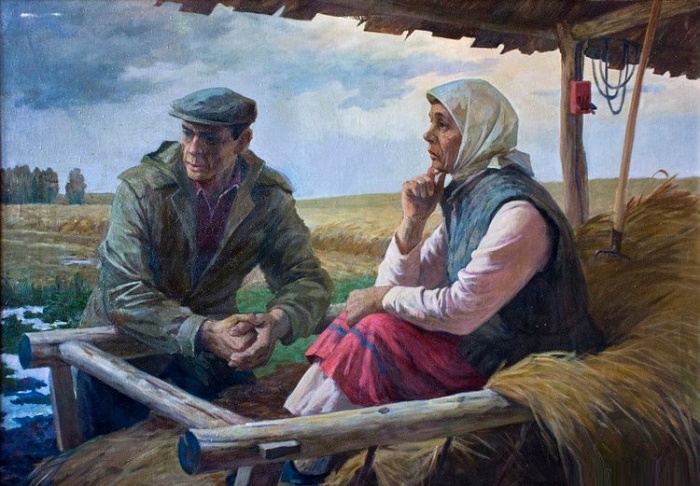 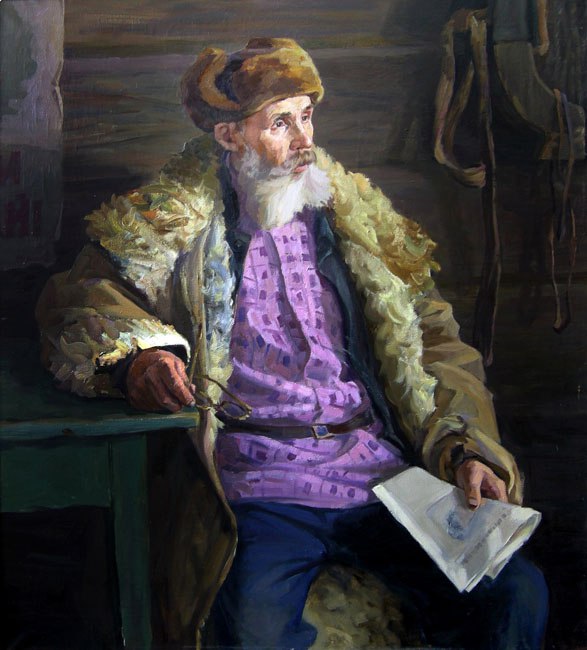 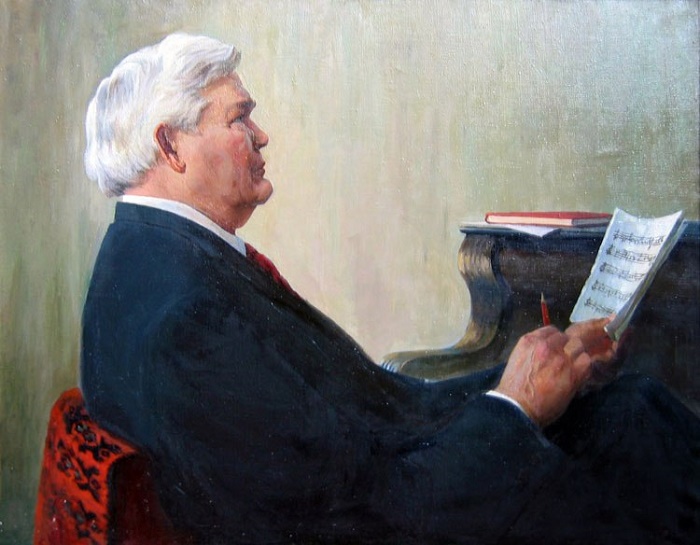 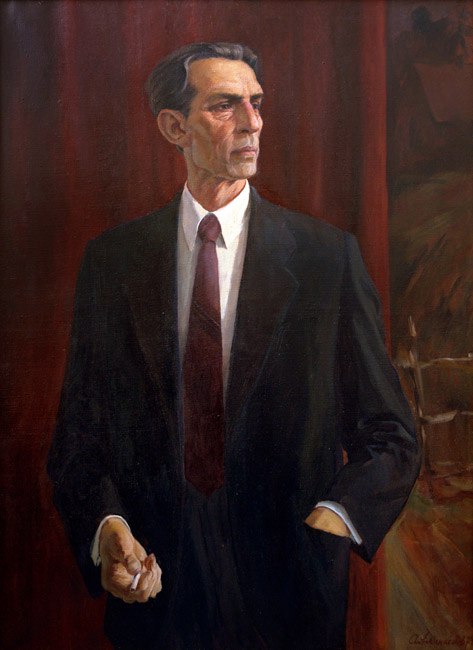 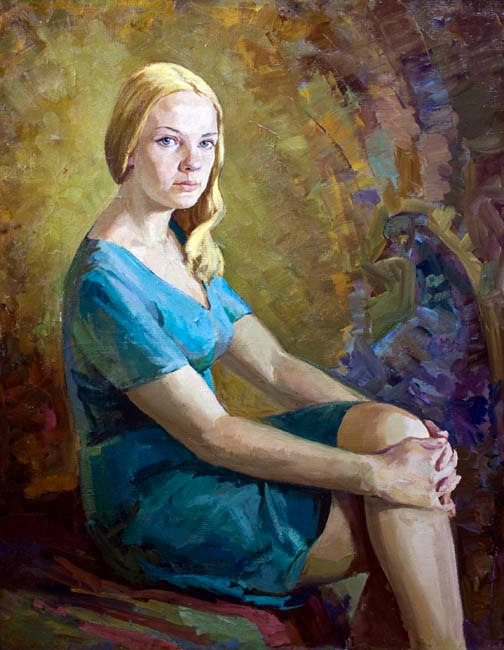 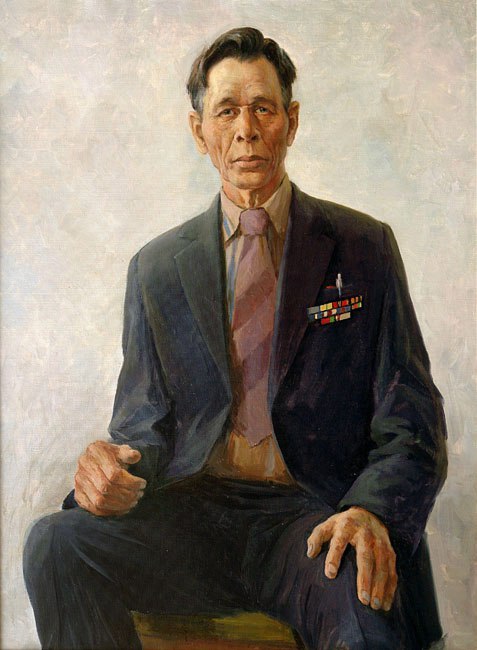 Portrait of the Defender of Leningrad V.P. Koledov, 1985 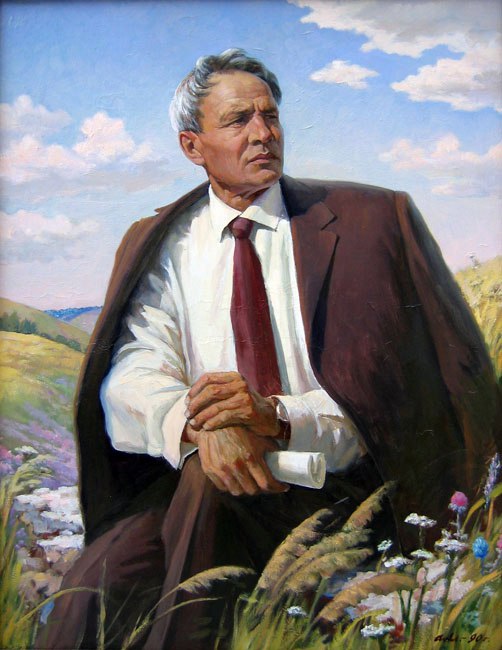 Portrait of the People’s Poet of Chuvashia Yakov Ukhsay, 1990 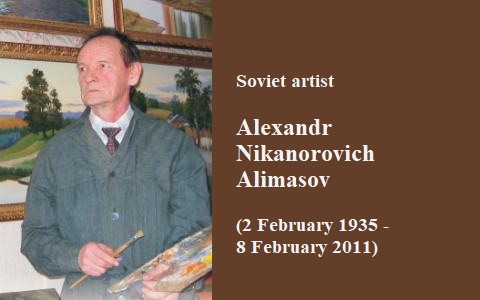 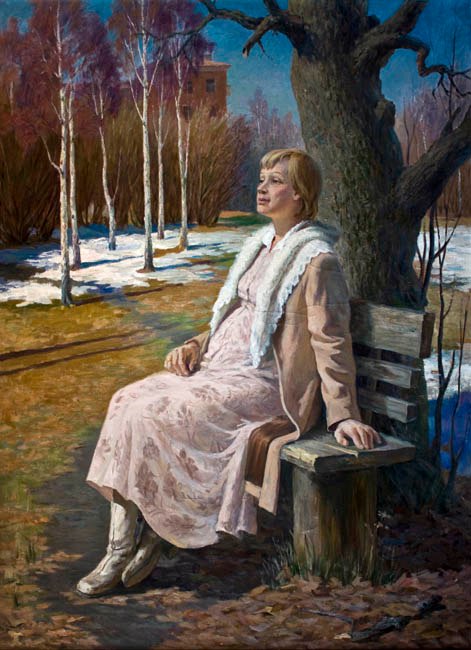 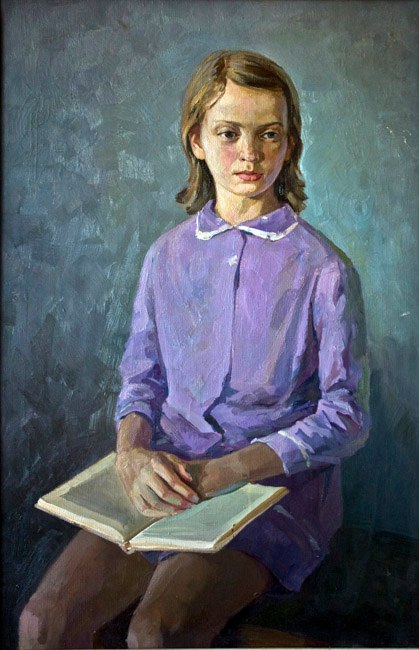 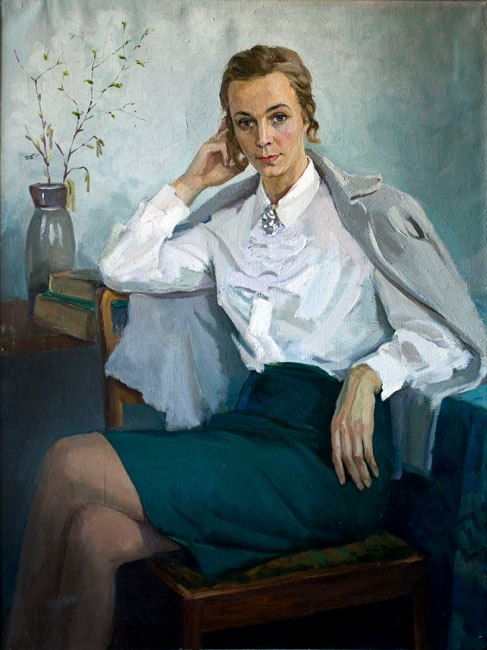 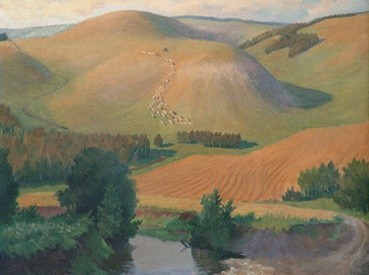 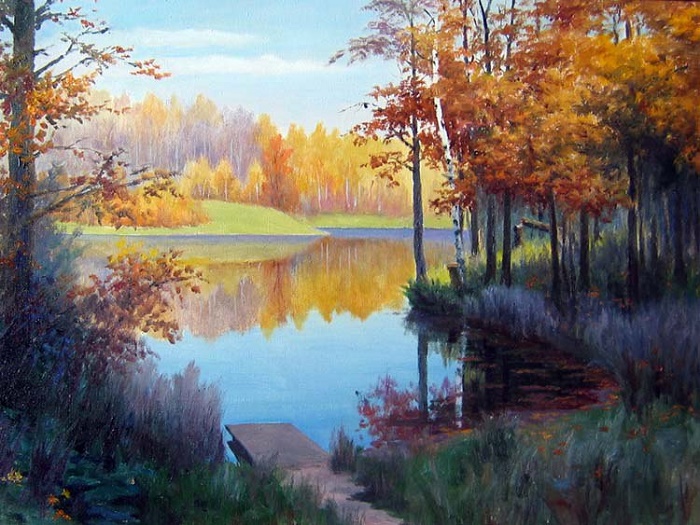 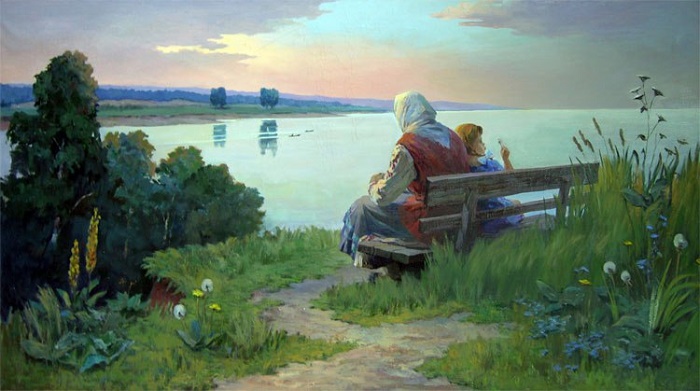 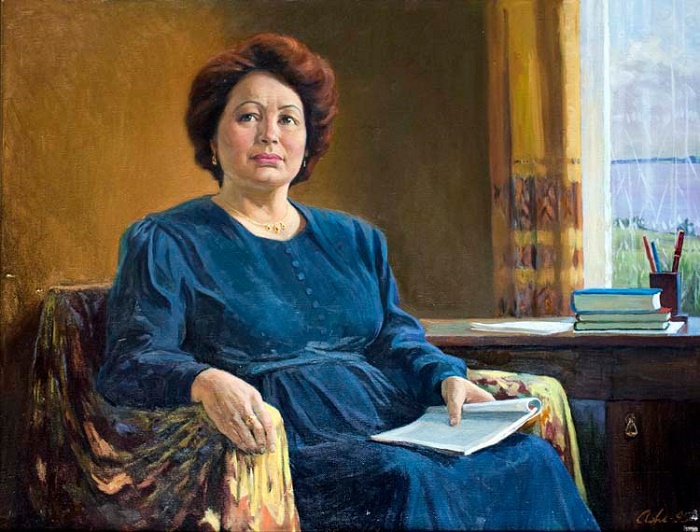 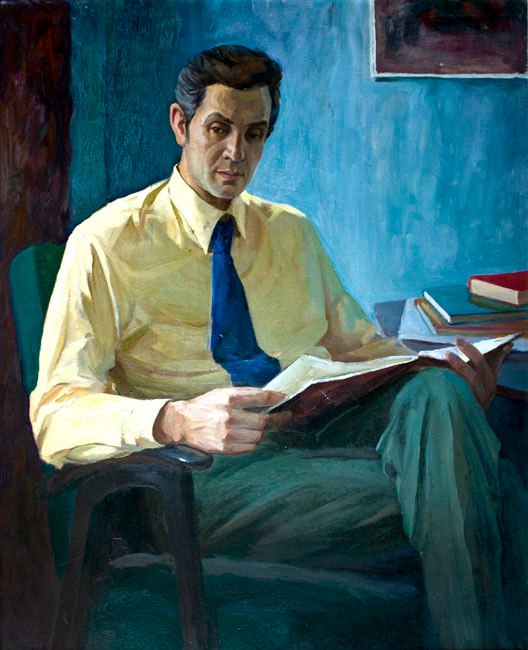 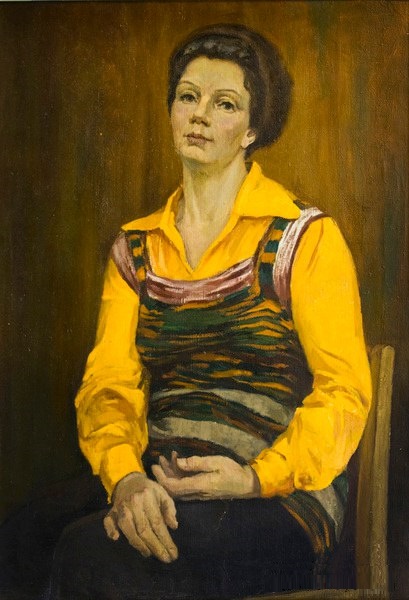