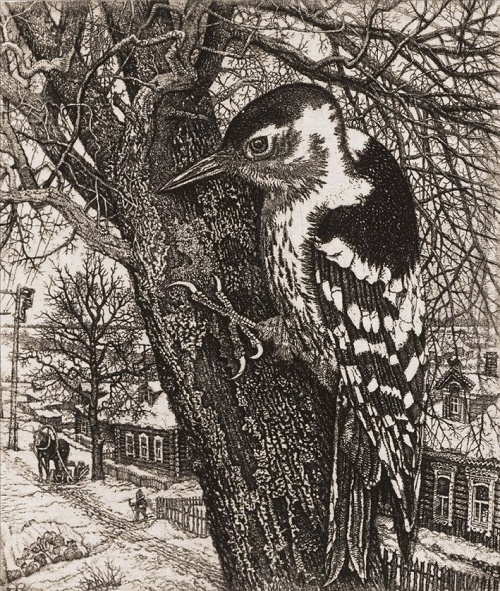 Soviet graphic artist Stanislav Nikireyev (07.11.1932 – 24.08.2007) – People’s Artist of Russia, Member of the Russian Academy of Arts. His works are in the State Tretyakov Gallery, the Russian Museum, the Ministry of Culture of the Russian Federation, the Union of Artists of Russia, and more than 80 museums in Russia and the former Soviet Union. His virtuoso filigree drawings distinguish a special delicate taste, subtlety of perception of nature – and striking artistic authenticity. The favorite motifs of the artist – a small Russian town, full of peculiar charm of antiquity, memorable places associated with dear to the Russian heart names and events, poetic corners of nature. Into the silver lace of his landscapes as if weaved the living members of the compositions – human, horse, dog, bird, giving the warm breath of real life to the drawing. 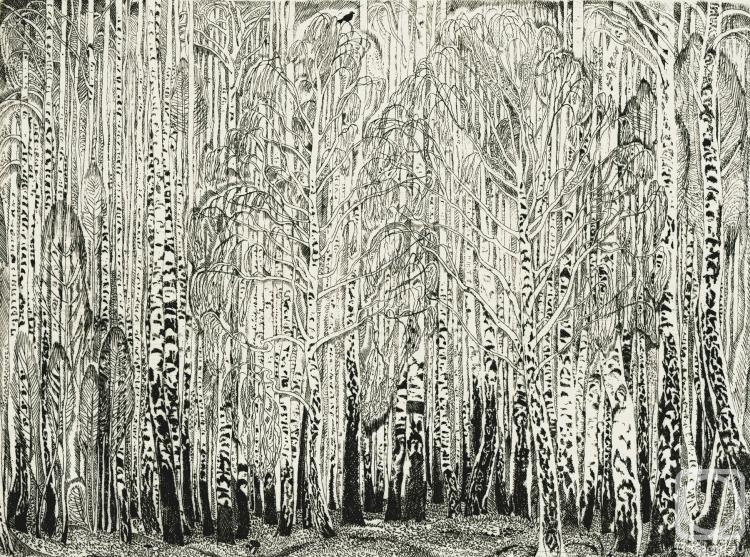 Nikireyev was born in Michurinsk of Tambov region in a working class family. He studied at the city art school, then at the Penza Art College. In 1963 he graduated from Moscow State Art Institute of Surikov, workshop of well-known Soviet graphic artist EA Kibrik. SM Nikireev – a brilliant master of etching. 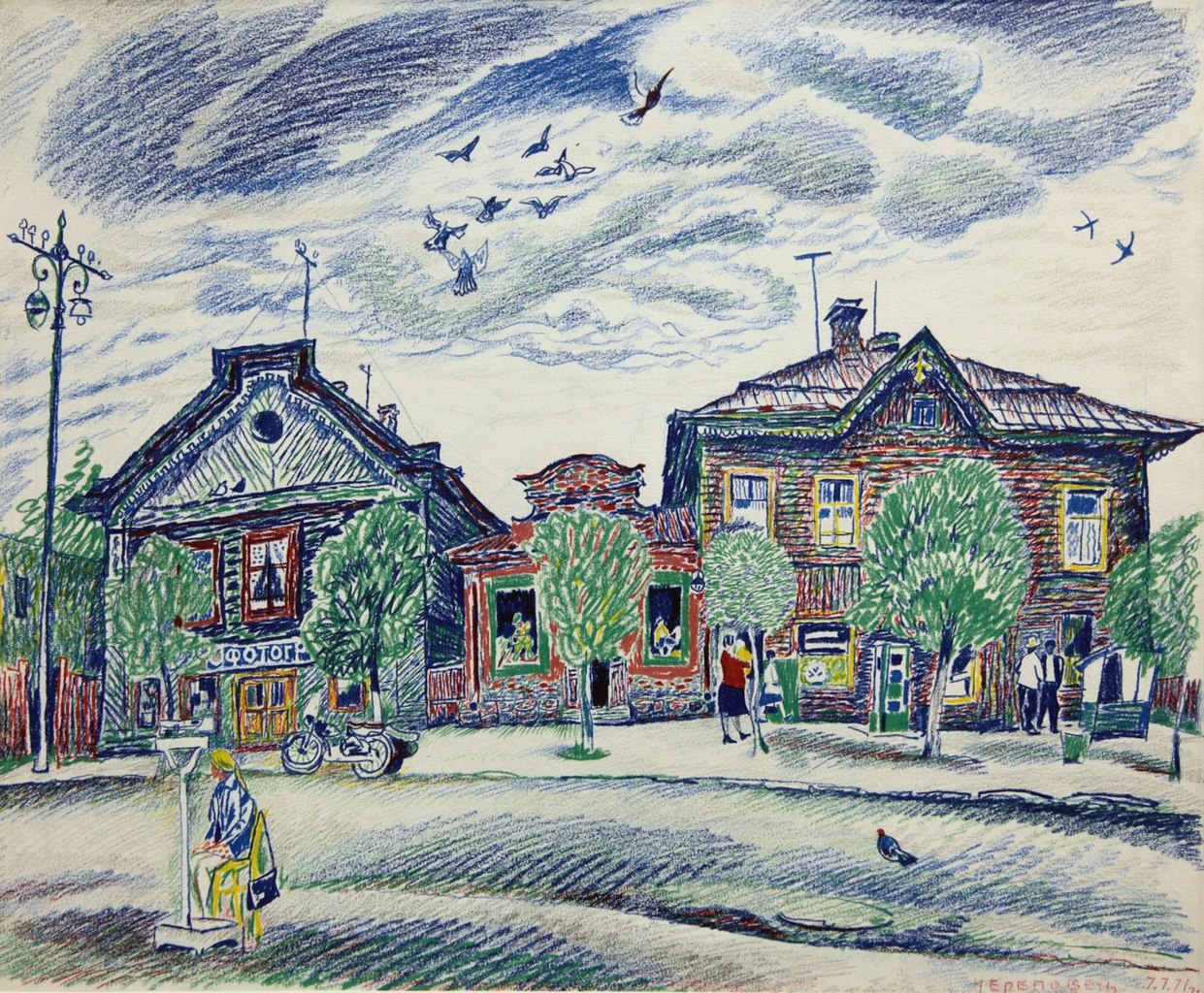 SM Nikireev – constant participant of republican, all-Union and many foreign exhibitions; his works have been repeatedly noted by various awards. In 1978, SM Nikireev became laureate of the State Prize of the RSFSR named after Repin for creating landscapes of suburbs – “Nightingale place”, “Spring motive,” “Winter Landscape”, “Rural Landscape”. Among his awards – the Silver and the Gold Medal of the Russian Academy of Arts. 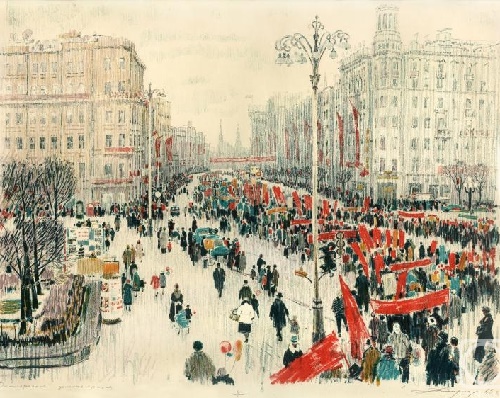 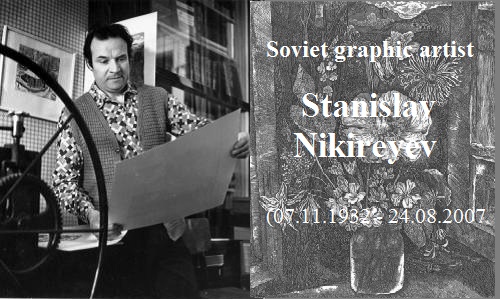 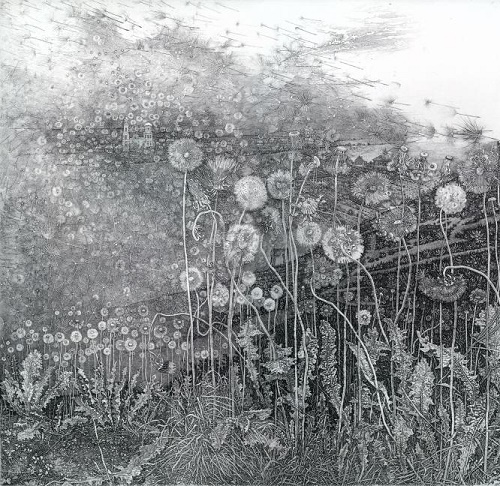 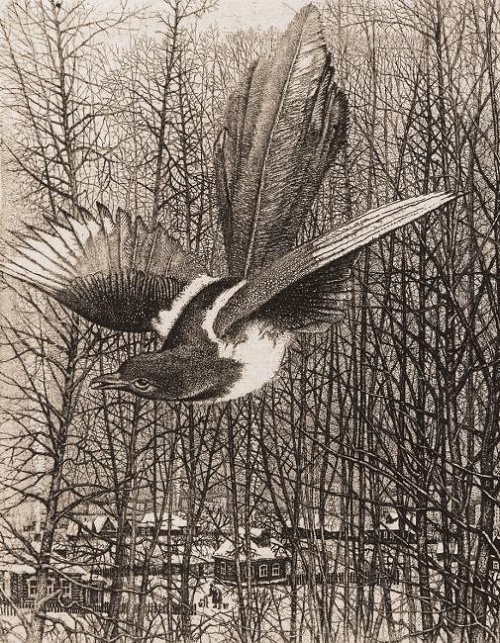 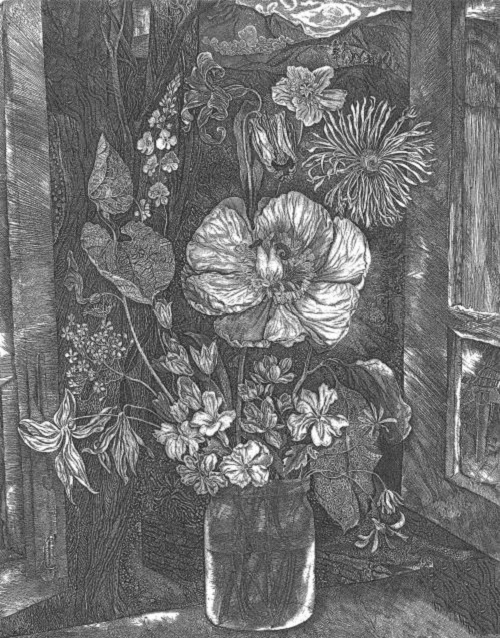 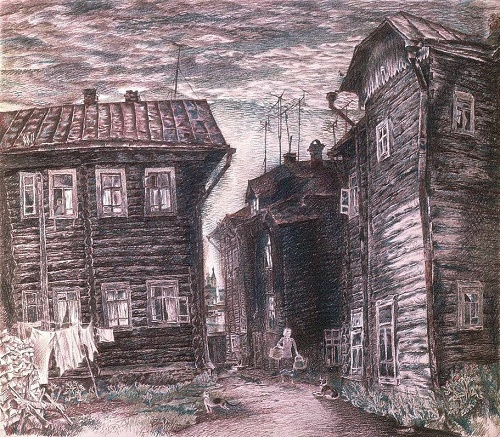 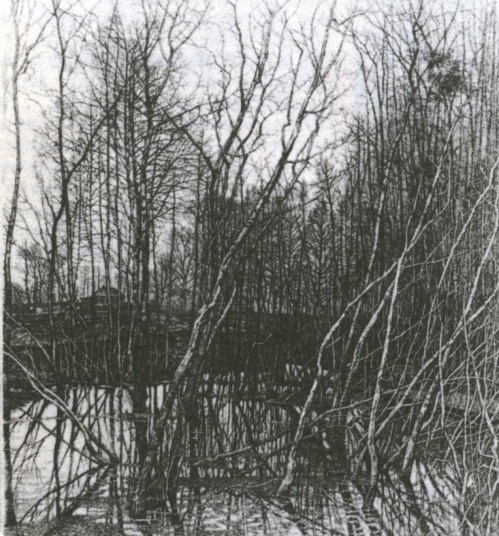 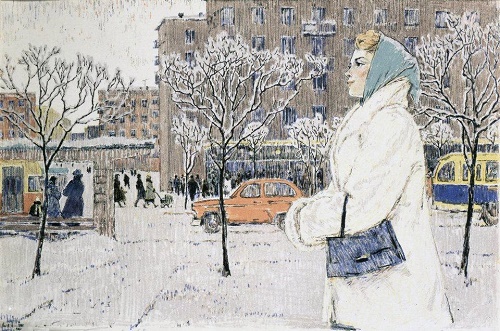 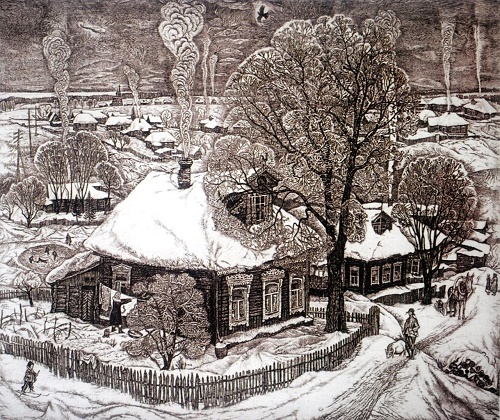 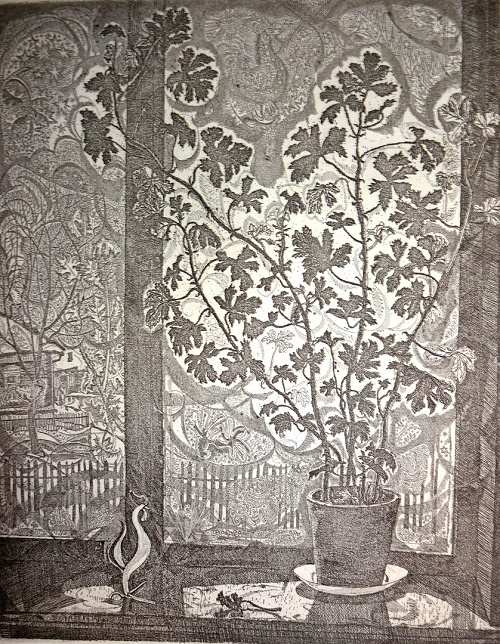 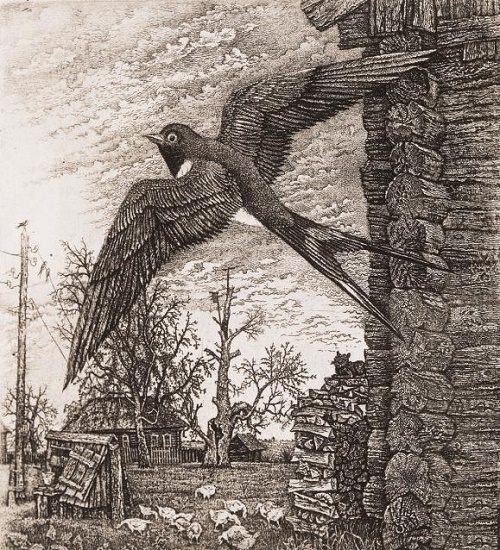 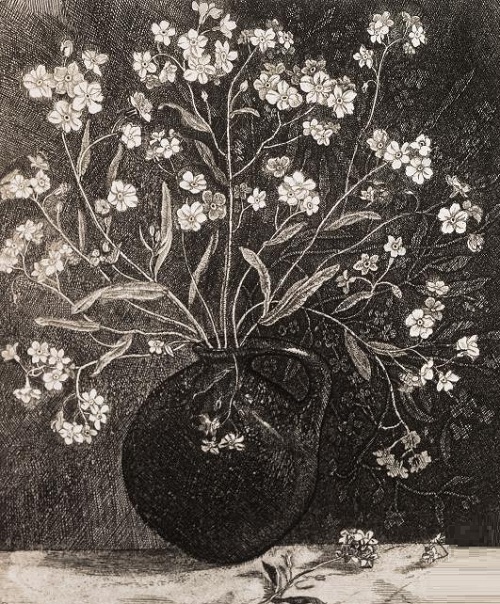 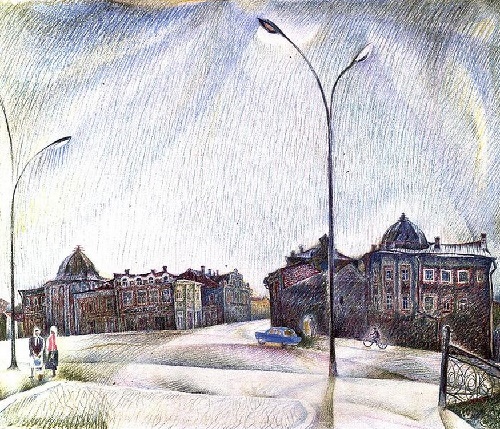 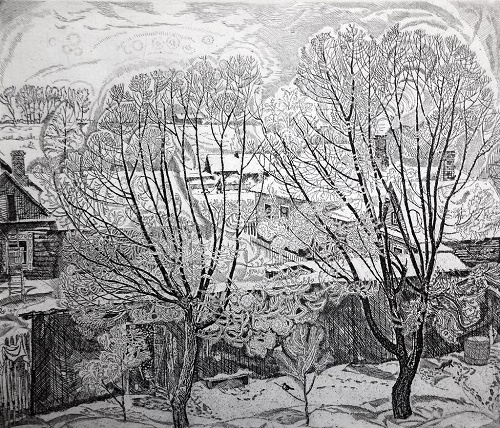