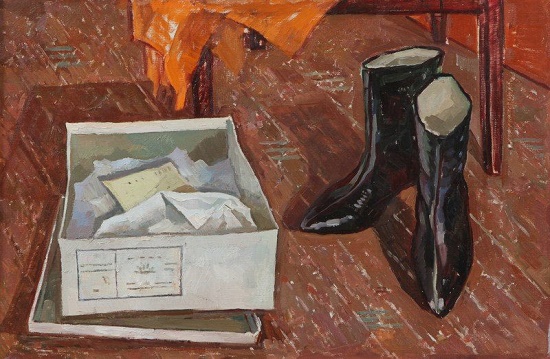 Born March 29, 1931 in the Siberian village of Poltavka, Omsk region, Valentina Avdysheva was a painter, graphic and theater artist. She studied at the Leningrad Art and Graphic Pedagogical School (1947-1951). After graduating from the institute, she immediately went to Petrozavodsk, Karelia. Since 1953, she participated in all the annual republican exhibitions of Soviet Art. Meanwhile, Zaonezhie land, and, in particular, Kizhi became her main inspiration. “Clouds over Kizhi”, “Boyarschyna Village”, “Zaonezhsky Islands”, “Evening in Zaonezhye” – creative milestones of her trips to the ancient land of epic story-tellers.
Member of the Union of Artists of the USSR (1968), she led a great public work, being a deputy. Chairman of the Board of the Union of artists, she created the Club of amateur artists of Petrozavodsk. Besides, she worked as the main artist in the Finnish Drama Theater in Petrozavodsk in the late 1960’s and 1970. She created several stage decorations for performances: “Will you accept me, Karelian land” based on the play of A. Timonen, “Ordinary story” by A. Goncharov, and others. 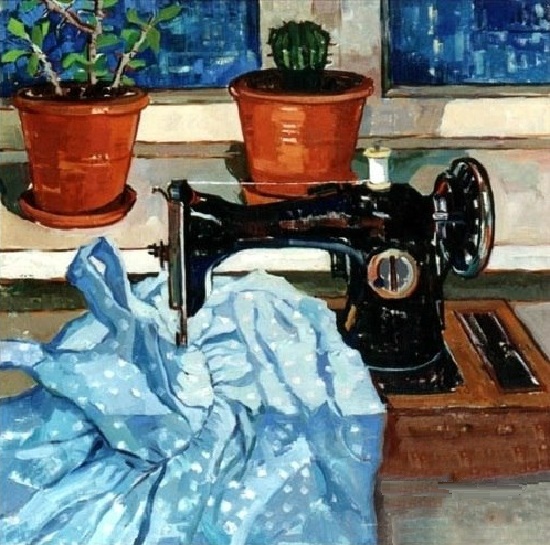 Valentina Mikhaylovna Avdysheva loved to travel. And the result of her trips were such works as “Northern motif”, “Arctic Circle”, and the “Arctic Series”. Noteworthy, she was among the tourists first flight to the Arctic.
In the works of Avdysheva, the genre of still life occupied the leading position. Her paintings, imbued with a sincere feeling, are simple and strict.

Since the time of arrival in Karelia, the love of the artist was the city, which warmly received her. Avdysheva imprinted it in her poetic paintings: “Roofs of Petrozavodsk”, “Petrozavodsk. Spring”,” At Karl Marx Avenue”, “Kuibyshev Street”, “Rain. Night motif”, etc. 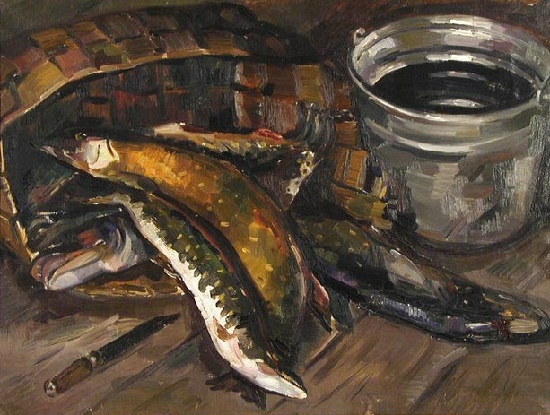 In the artist’s work, the genre of still life occupied the leading position. “I constantly” stumble upon a still life, – admitted Valentina Avdysheva, – any thing, any object of our life is able to speak from the canvas about us, our employment, fullness, comfort and coziness.” In her still life paintings – the story of a simple and seemingly insignificant, about those little things and details of everyday life that we sometimes do not notice. Among these works – “Dress for a daughter”, “Still life with cucumbers”, “Zaonezhskaya utensils”, “Buns for tea”, ” Parcel from Murmansk”, “New boots”, “Still life with a typewriter”, and more. 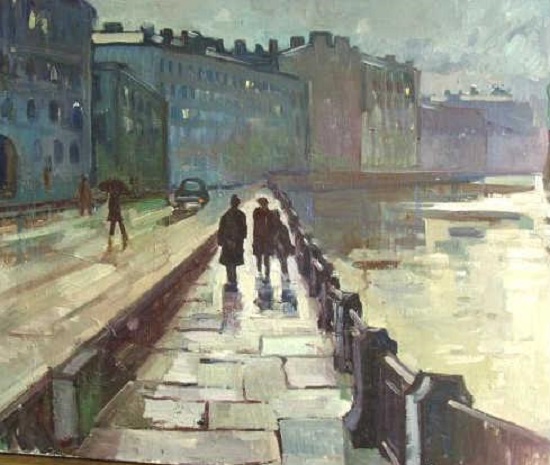 Unfortunately, Valentina Mikhailovna didn’t live long, and died too young, aged 41. Her works are in the State Tretyakov Gallery, the State Russian Museum, the Museum of Fine Arts of the Karel ASSR, and in many regional museums. 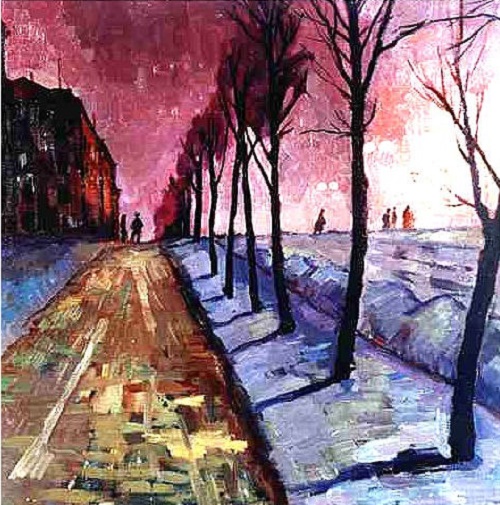 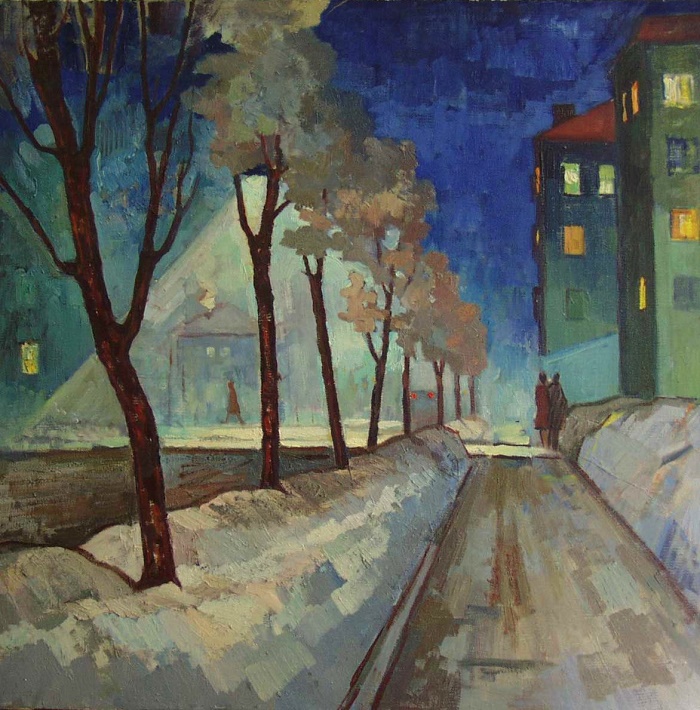 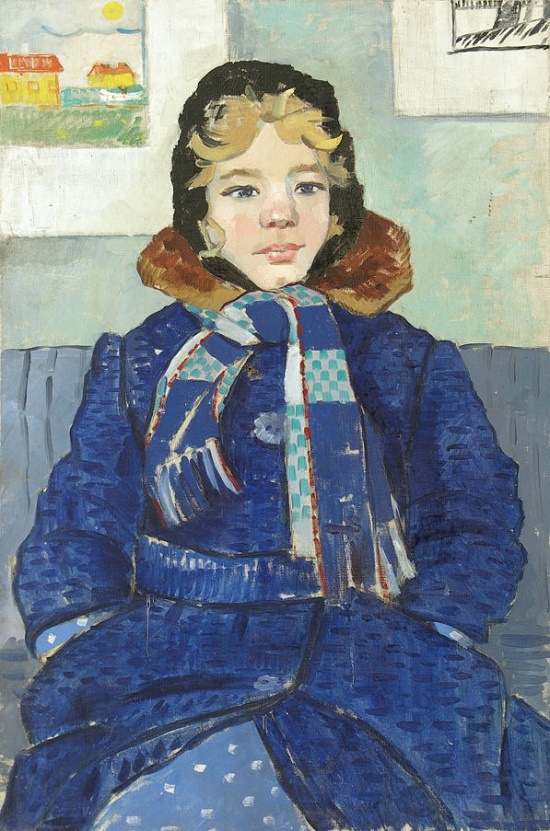 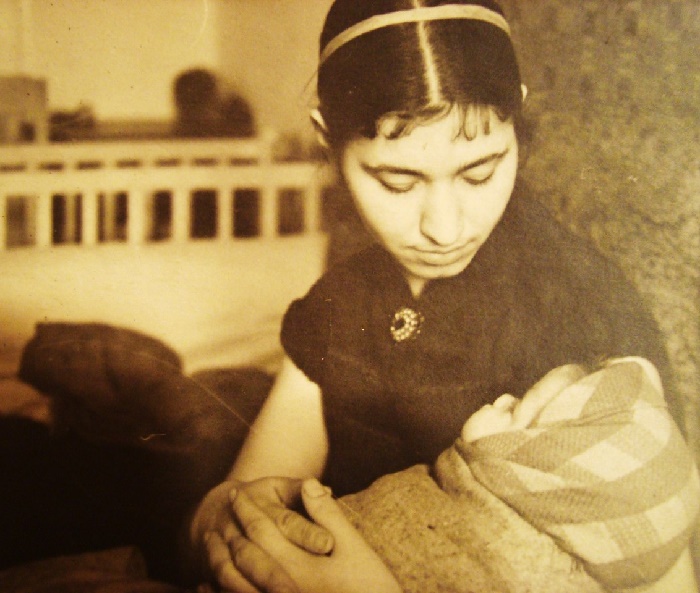 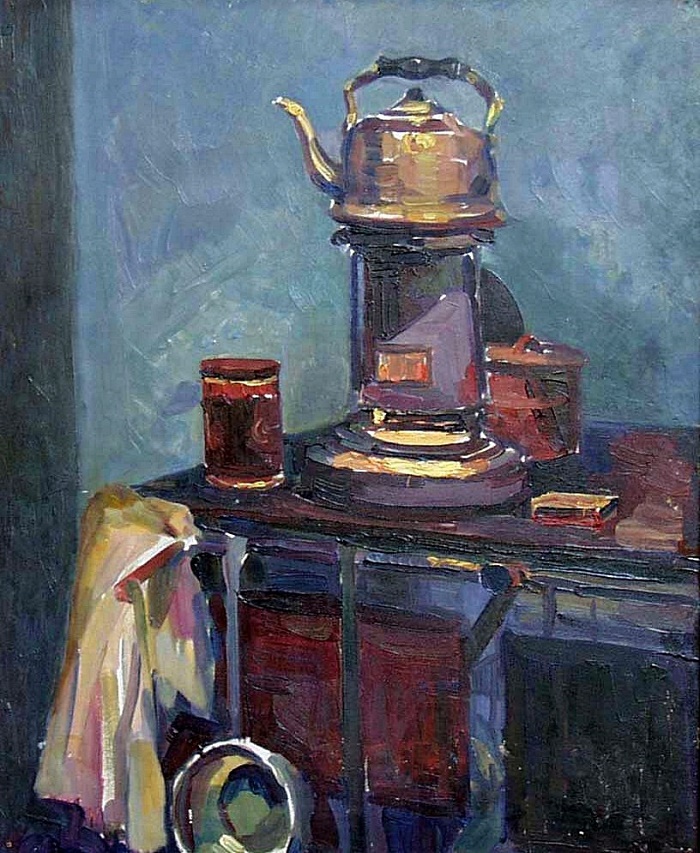 Still life with a kettle

Still life with a typewriter 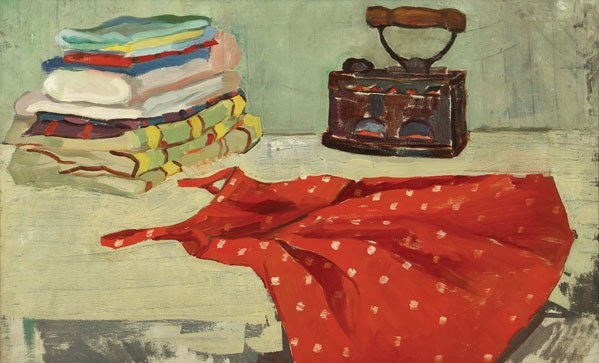