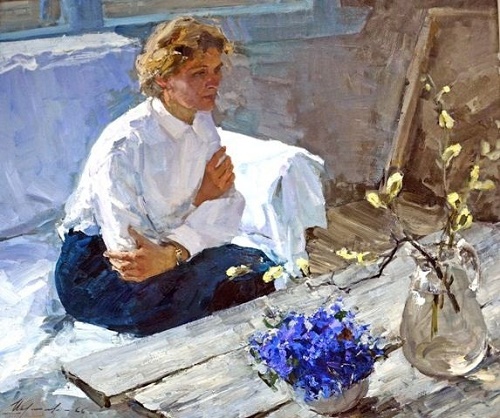 Soviet painter Vyacheslav Shumilov – People’s Artist of Russia, awarded the Silver Medal of the Russian Academy of Arts. Chairman of the Board of the Kalinin (Tver) organization of the USSR Union of Artists. Born in 1931 in Tver, Shumilov Vyacheslav Fedorovich
began his creative life in 1950s. He graduated from Moscow Art and Industrial School of memory of 1905 (1949-1953). And already in 1956 became a participant of the All-Union and republican exhibitions of Soviet art.
In 1956, he first visited the Academic Dacha of I.E. Repin, where he worked under the direction of A.P. Bubnov. This trip played a huge role in the formation of the young artist and largely determined his fate. “Academic dacha” became for him not only a school, but also a permanent place of work, a corner of inspiration, and an inexhaustible source of topics and subjects of his paintings. 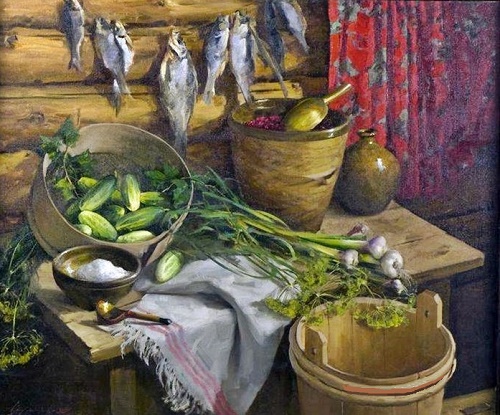 Through all his creativity VF. Shumilov carried love to the Tver land. Here, not far from Vyshny Volochok, at the Academic Dacha, he created stage works “From the past. Peasant”, “Housewarming”, “Return”, “Seeing off”, “Wait for me” and others. Besides, he was a great master of lyrical in the mood of the landscape and still life.

The subjects of his genre works are diverse: pictures of life in pre-revolutionary Russia, episodes of civil and Great Patriotic wars, workdays and holidays of contemporaries. The artist almost always avoided multi-figure compositions. His paintings are simple and terse, but behind this external story simplicity, there is always a deep insight into the essence of the depicted event, and the ability to convey the inner world of his characters. 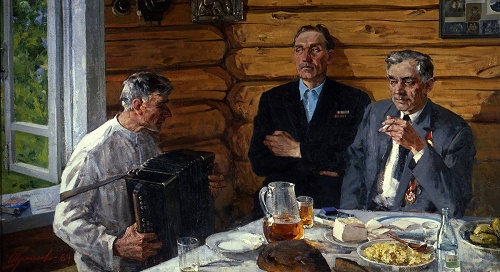 It was not accidental that Shumilov turned to the genre of a still-life, which for several decades was the main in his work. Flowers and fruits, the gifts of their native land, various objects, especially those warmed by human hands, each having its own history, have always attracted the artist. But if in genre works they were assigned an auxiliary role, then in still lives they began to live their own lives, telling about the past and the present, about the sad and joyful.

In 2006, to commemorate the 75th birthday of the author on the building of the Tver Union of Artists, was opened a commemorative plaque of V.F. Shumilov. 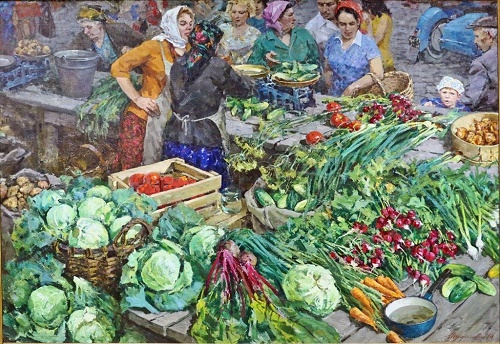 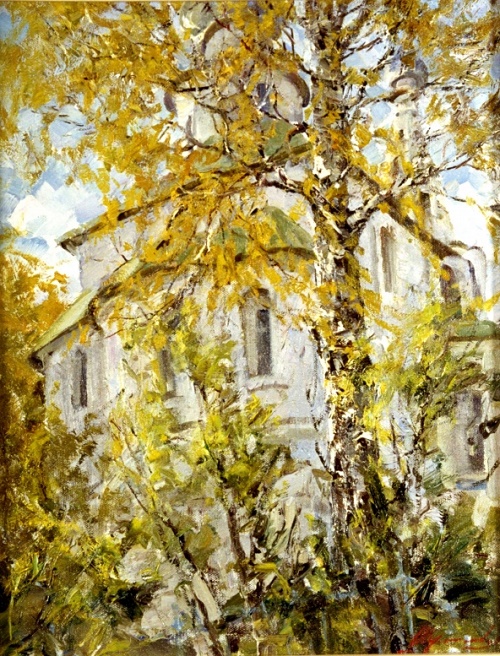 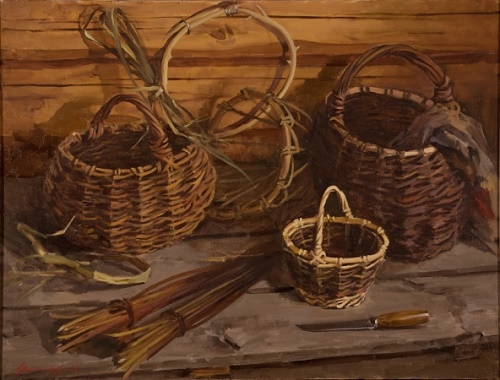 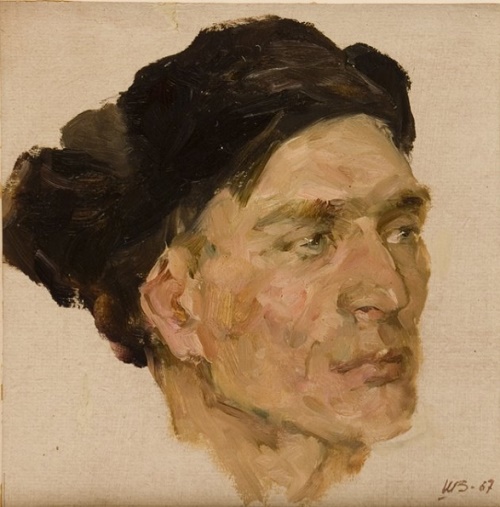 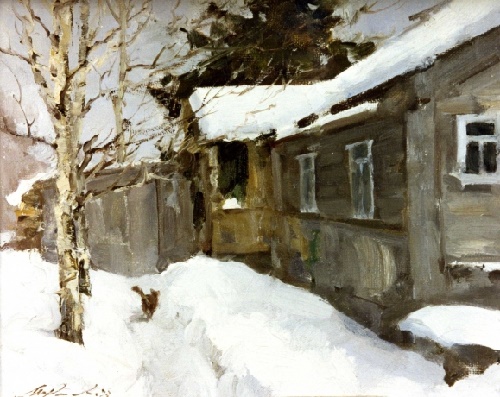 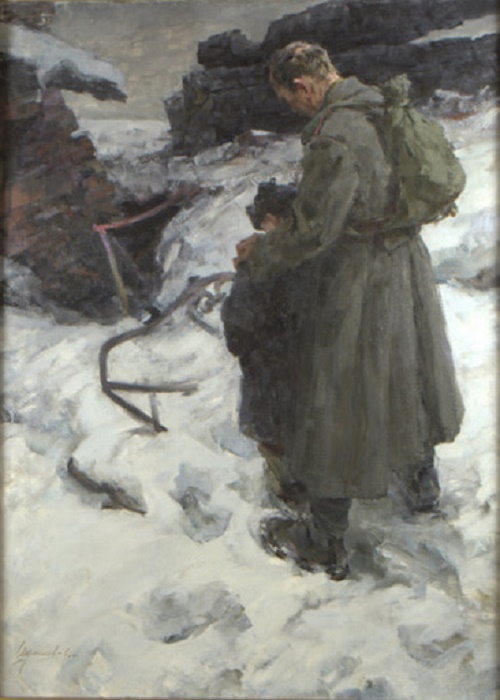 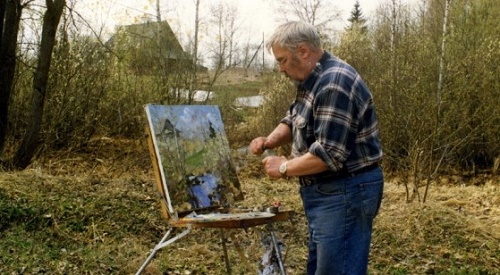 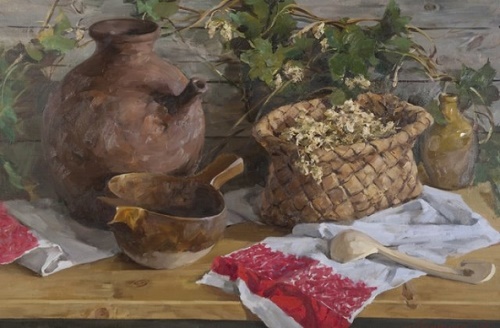 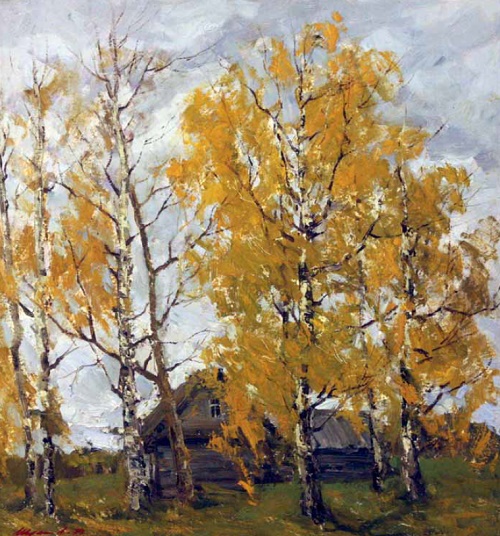 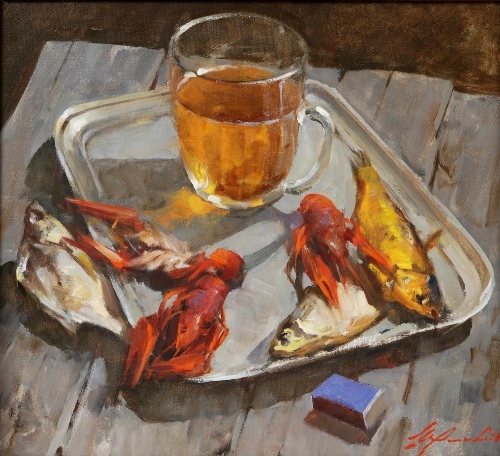 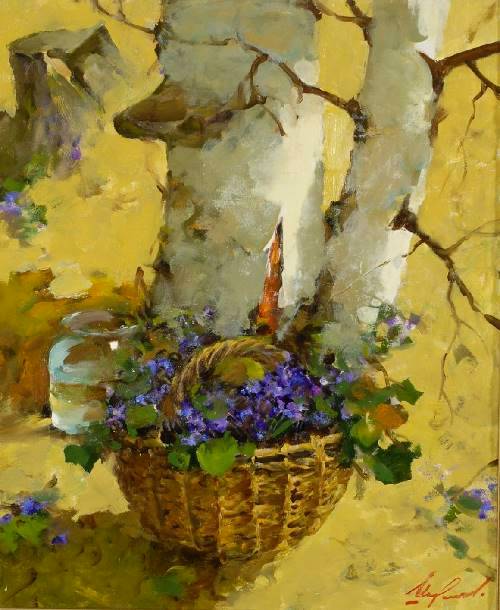 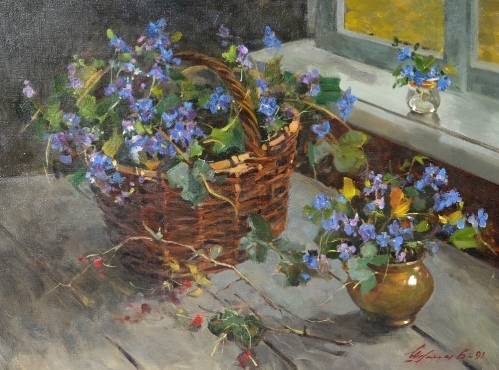 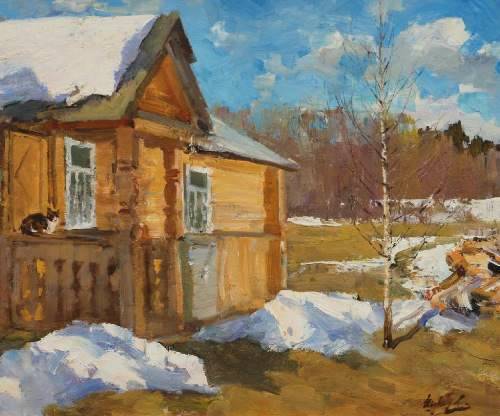 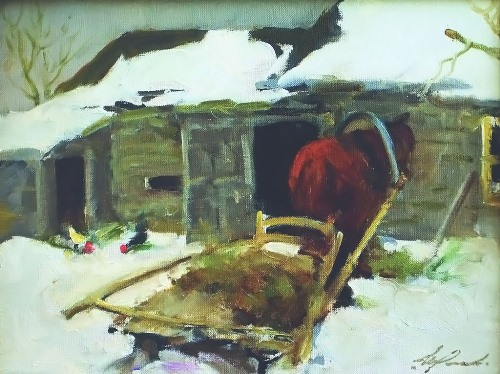