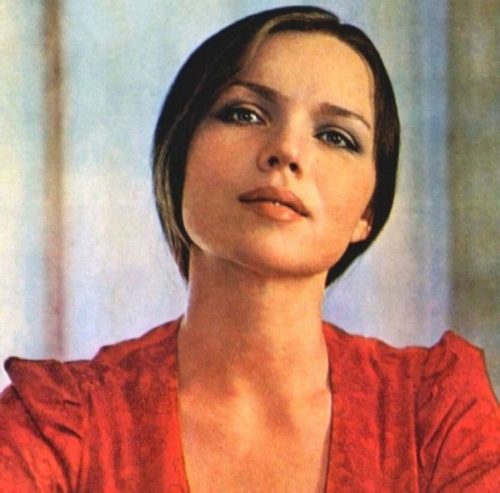 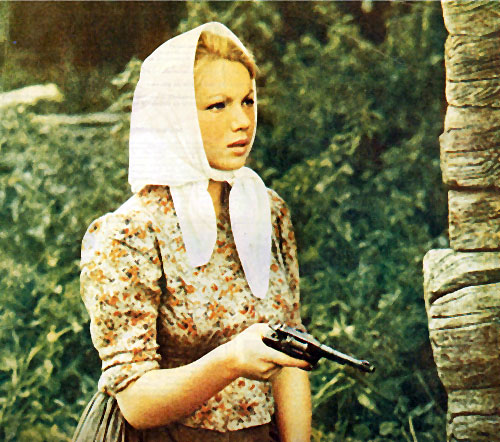 Childhood and study at VGIK

Valentina Telichkina was born on January 10, 1945, on the day of her mother’s 40th birthday, in the village of Krasnoye, Gorky Region (now Nizhny Novgorod Region). She became the seventh child in the family. Before the revolution, her father, Ivan Telichkin, made felt boots. The shoes of his work were of such high quality that they were allowed to put a nominal stamp on them. After the revolution, the Telichkins were dispossessed, the house was taken away. However, they did not go into exile: a lawyer relative helped to appeal the verdict. In the 1940s, the father of the future artist worked as a locksmith, and her mother, Tatyana Telichkina, worked as a seller. 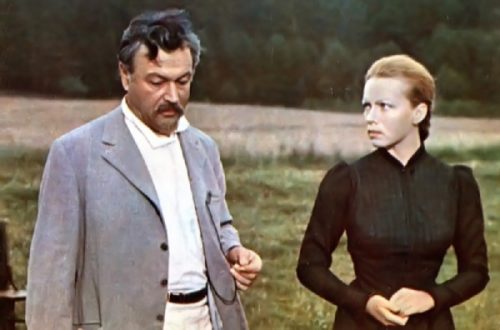 In 1963, Telichkina graduated from high school and went to Moscow. On the first attempt, she entered VGIK, in the studio of actor Vladimir Belokurov. And already in her third year, she made her film debut, playing a small role in the film Taiga Landing by Vladimir Krasnopolsky and Valery Uskov. 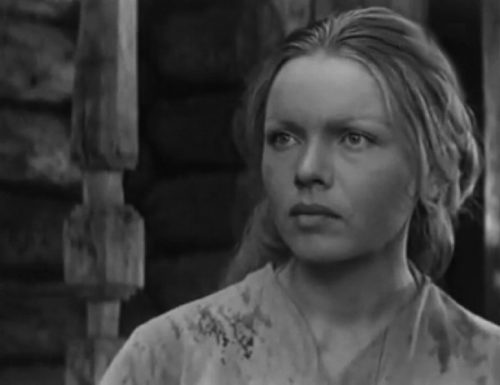 In 1967, Valentina Telichkina graduated from VGIK. In the same year, she played the journalist Valya Korolkova in the film “Journalist” by Sergei Gerasimov. The actress received this role thanks to the director’s wife, Tamara Makarova, who saw Telichkina in a student production and invited her to audition. And soon Gerasimov approved her for the role.

In the same year, director Boris Yashin invited Telichkina to star in the film Autumn Weddings. The actress got the main role – the village girl Natasha. 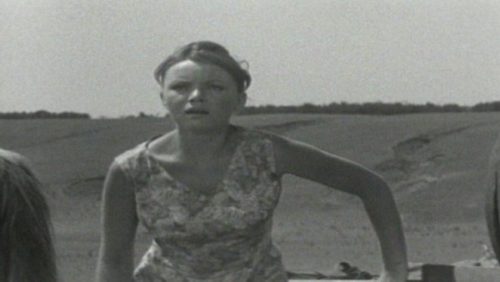 The next popular role of Telichkina was Valya from the film “The Beginning”. The film also featured Inna Churikova, Leonid Kuravlev and Mikhail Kononov. 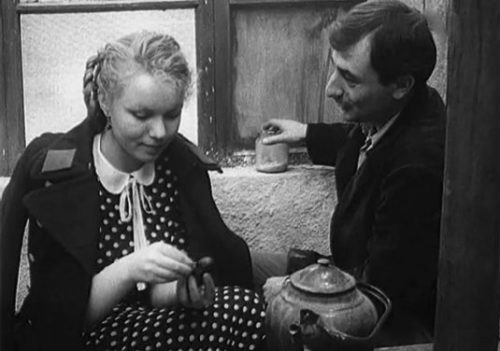 In 1975, Leonid Gaidai invited Telichkina to star in his new comedy It Can’t Be!

The film is based on the works of Mikhail Zoshchenko “Crime and Punishment”, “Funny Adventure” and “Wedding”. The director divided the tape into three short stories. Telichkina starred in the part “Wedding Accident”. She played the main character – the bride Katerina.

In the box office comedy “It can’t be!” took second place. It was watched by 76 million viewers. 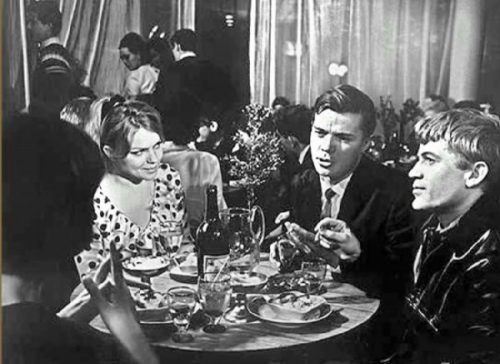 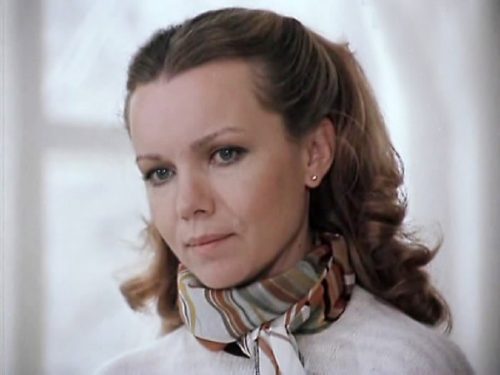 Telichkina played the saleswoman Zoya in Nikita Mikhalkov’s melodrama Five Evenings. And together with Nonna Mordyukova, the actress starred in the film by Grigory Chukhrai “The Bog”. For “creating images of contemporaries in the cinema” she was awarded the Lenin Komsomol Prize in the field of art.

In 1983, Telichkina played the role of Anna Onoshkova’s secretary in Gleb Panfilov’s film Vassa. The script of the film was written by the director himself based on the play of the same name by Maxim Gorky. The main roles in the film were played by Inna Churikova and Vadim Medvedev. 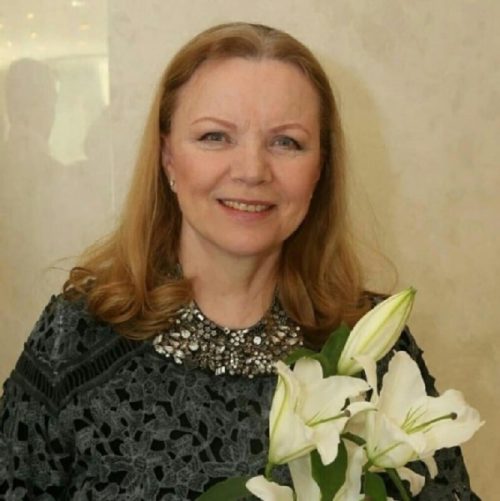 In the late 1970s, at a meeting of the Bulgarian-Soviet club of the young creative intelligentsia, Valentina Telichkina met the architect Vladimir Gudkov. For several years he courted the actress, and in 1980 they got married. One child was born in their family – son Ivan.

Telichkina is fond of painting and drawing: she paints pictures on religious themes, creates illustrations for works of classical literature. In 2010, the personal exhibition of the actress’s works “Peaceful Territory” opened at the Central House of Cinema in Moscow. And a year later, her paintings were shown in the Lipetsk Regional Museum of Local Lore. 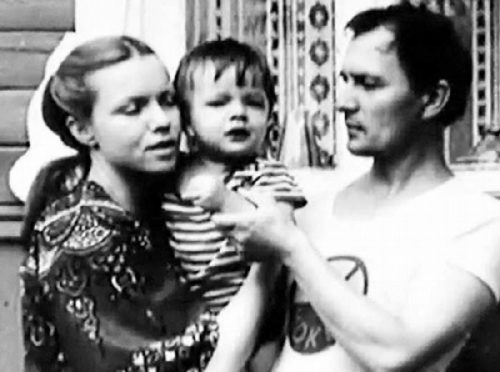 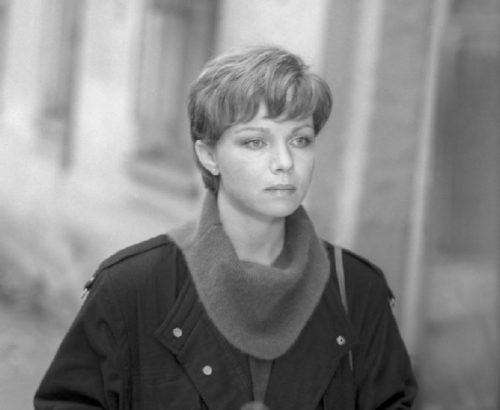 Valentina Telichkina in her youth 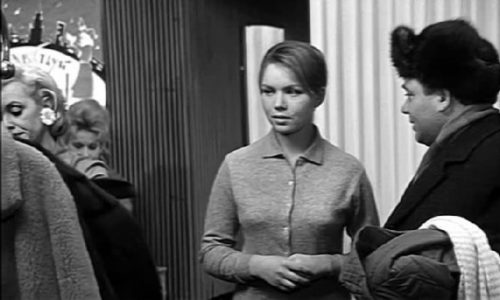