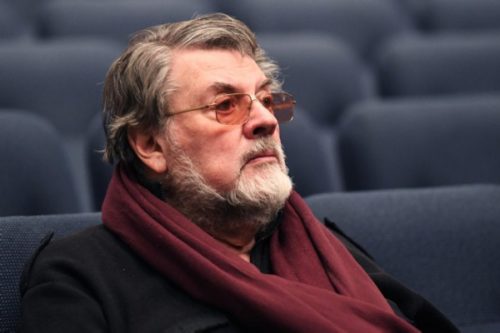 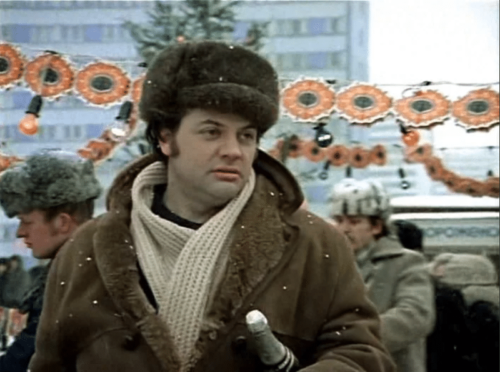 Irony of Fate or Enjoy Your Bath

Alexander Shirvindt was born in Moscow on July 19, 1934. He was the late child of musician Anatoly Shirvindt and Raisa Shirvindt, editor of the concert department of the Moscow Philharmonic. During the Great Patriotic War, the family moved to the city of Cherdyn in the Perm region of Russia. There, the future artist went to first grade. He later recalled that “the teacher was wonderful.” 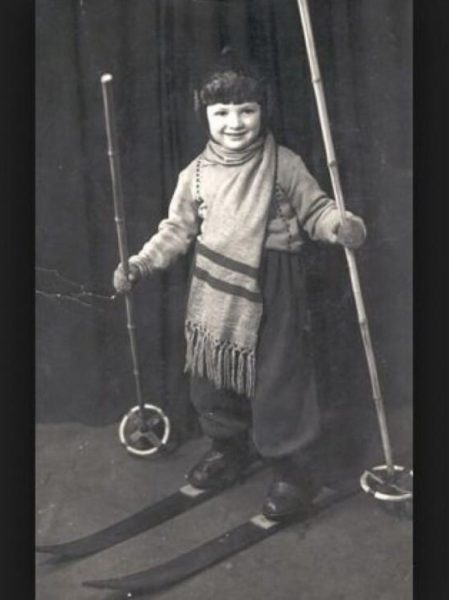 In 1943, the Shirvindts returned to the capital, to a communal apartment in Skatertny Lane. Alexander Shirvindt studied at the nearest Moscow secondary school No. 110 for the next nine years. He participated in the productions of the school drama circle, was a pioneer leader, and often arranged practical jokes. His classmates nicknamed him Shirva.

As a result, Alexander Shirvindt entered a music school. However, he did not show any zeal for his studies. Shirvindt studied for several years and left this institution. 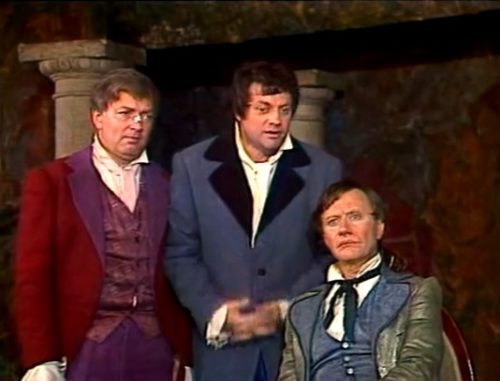 Shirvindt at the school and on the theater stage

Alexander Shirvindt wanted to get into the Theater. Vakhtangov, but they did not take him. In 1956, he joined the troupe of the Film Actor’s Studio Theatre. A year later, Shirvindt moved to the Theater. Lenin Komsomol (now “Lenkom”).

Alexander Shirvindt worked at Lenkom until 1968. He made his debut as a white officer in Benedict Nord’s production of Vsevolod Vishnevsky’s play The First Cavalry. In the production of The Seagull, the artist played the writer Boris Trigorin, in the play Filming a Movie, he was given the role of film director Fyodor Nechaev, and in the work Molière, the French King Louis XIV. In total, Alexander Shirvindt performed more than 30 roles on the stage of this theater. 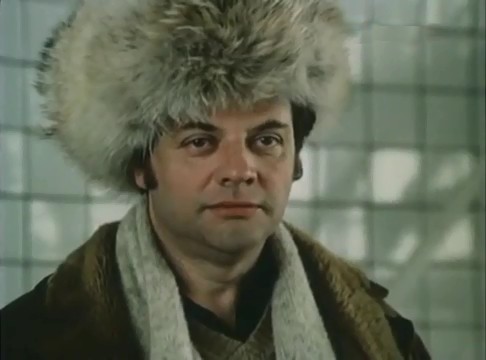 Facts of the past day

After Lenkom, Alexander Shirvindt worked for a couple of years at the Moscow Drama Theater on Malaya Bronnaya, and in 1970 he left for the Satire Theater. There Shirvindt not only played on stage – more than 30 roles – but also wrote scripts, and also staged performances. Among them – “Undergrowth” based on the comedy by Denis Fonvizin, “Svejk, or Hymn to Idiocy” based on the novel by Czech writer Yaroslav Hasek, “Too Married Taxi Driver” based on the comedy of British playwright Ray Cooney.

In 2000, Alexander Shirvindt became the artistic director of the Satire Theatre. 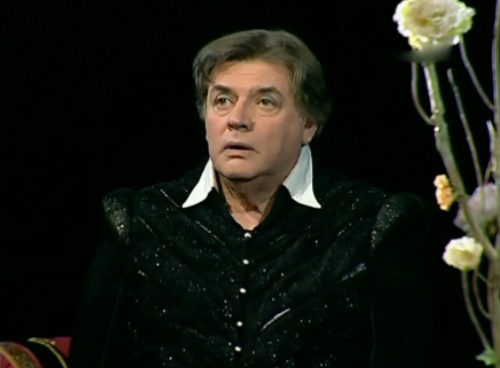 Ornifl performance of the theater of satire

Alexander Shirvindt in film and television

Alexander Shirvindt made his film debut in 1956. In the Soviet comedy by Semyon Derevyansky and Rafail Suslovich “She Loves You”, he played the pop singer Vadim Ukhov. Thanks to the fee for this picture, Shirvindt “purchased money with his parents and bought his first car – the old Pobeda”.

In parallel with the theatrical activities, Alexander Shirvindt continued to act in films. Fame brought him a role in the film by Eldar Ryazanov “The Irony of Fate, or Enjoy Your Bath!”. He played Pavel, with whom the protagonist Yevgeny Lukashin was friends, and also read the off-screen text from the author. Shirvindt especially remembered the shooting of the famous episode in the bath, where the friends in the story celebrated New Year’s Eve. 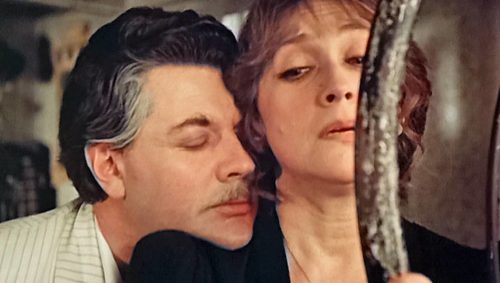 A Million in a Marriage Basket 1985

As a result, an additional day was taken to shoot the episode, and the actors played the scene again with the usual props.

In addition to this famous tape, Shirvindt starred in Eldar Ryazanov’s films “Old Robbers”, “Station for Two”, “Forgotten Melody for Flute” and others. Most often, he played colorful characters in small roles.

Alexander Shirvindt also starred with other famous Soviet directors. The actor played a one-eyed amateur chess player in Mark Zakharov’s mini-series “12 Chairs”, one of the bachelor friends in Nahum Birman’s comedy “Three in a boat, not counting the dog”, the ex-husband of the main character in Viktor Buturlin’s musical “Applause, Applause …” . In total, in his filmography, along with films-performances, there are more than 60 films.

In the 1970s, Shirvindt began to conduct television programs: “Seven of Us and Jazz”, “Terem-Teremok”, “Theatre Meetings” and others. Together with his friend, artist Mikhail Derzhavin, he participated in the Morning Mail music program, and also performed at anniversaries, concerts, skits and New Year’s Blue Lights. 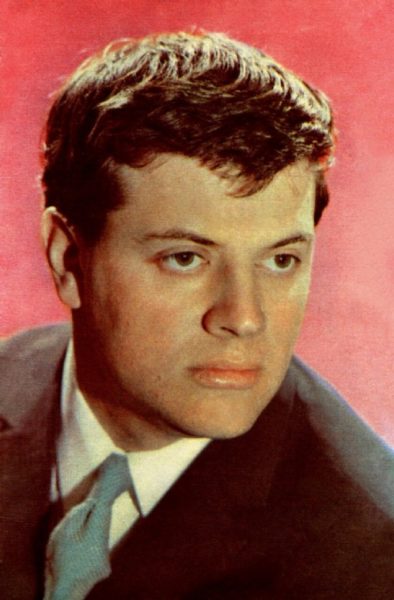 Alexander Shirvindt in his youth

In 1957, Alexander married the architect Natalia Belousova. A year later, their son Michael was born. He also graduated from the Shchukin School, by profession – an actor, producer and TV presenter. Alexander and Natalia Shirvindt have been married for over 60 years.

Alexander Shirvindt has three grandchildren and five great-grandchildren. About relatives, he speaks like this: “My family is wonderful.” The artist usually celebrates his birthdays in Valdai, in the circle of relatives.

From the age of 24, Shirvindt has been teaching at the Shchukin School. In 1995, he became a professor at the department of acting skills. 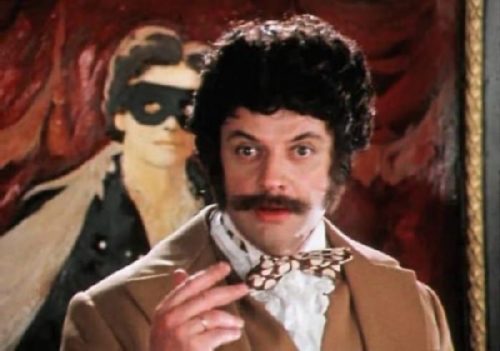 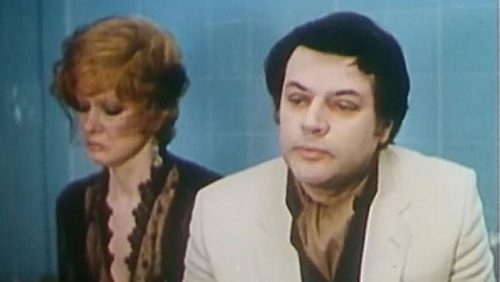 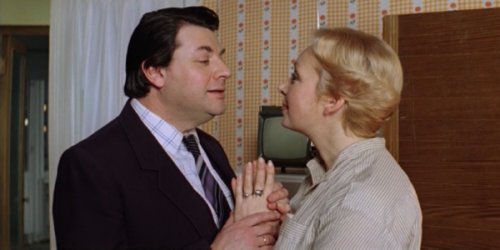 in the film The most charming and attractive 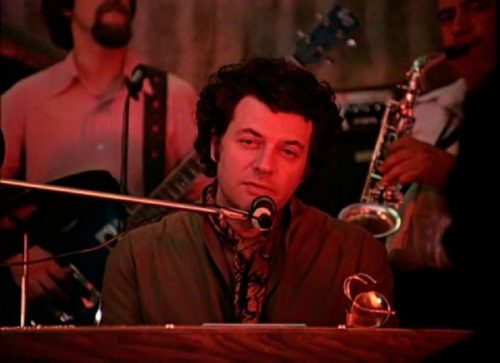 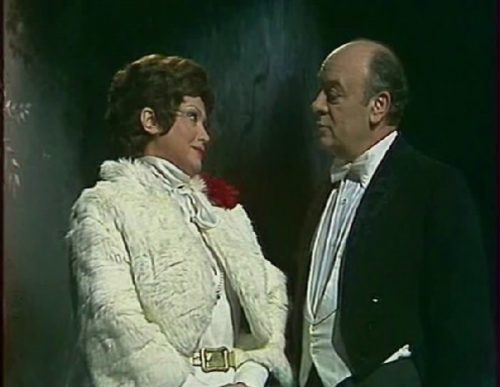 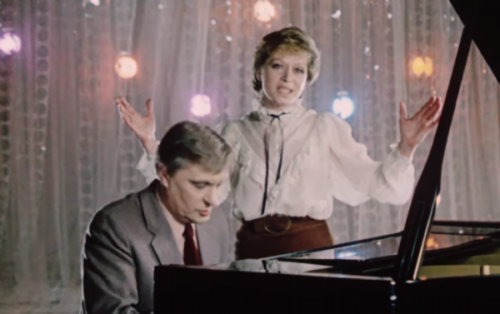