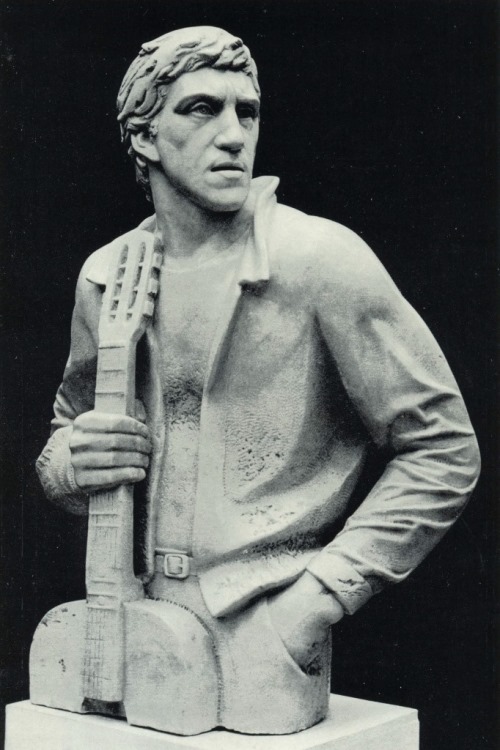 Soviet Russian sculptor Alexander Rukavishnikov was born October 2, 1950 in Moscow, the USSR. He became a member of the USSR Union of Artists in 1974, Honored Artist of the RSFSR and the Kirghiz SSR in 1984. In the period of 1986-1988 Alexander was a Secretary of the Union artists of the USSR. In 1995 he was given a title of People’s artist of the Russian Federation. The same year Alexander became the Head of the Department of sculpture of Moscow State Art Institute named after VI Surikov, and professor (1999). In 1997 he was chosen a Member of the Russian Academy of Arts and member of the Presidential Commission on culture. Alexander Iulianovich Rukavishnikov – master of monumental and easel compositions, sculptural portraits. In 1976 he was awarded the Lenin Komsomol Prize (1976) – for the sculpture “Builders”, “Work”, “Michelangelo.” 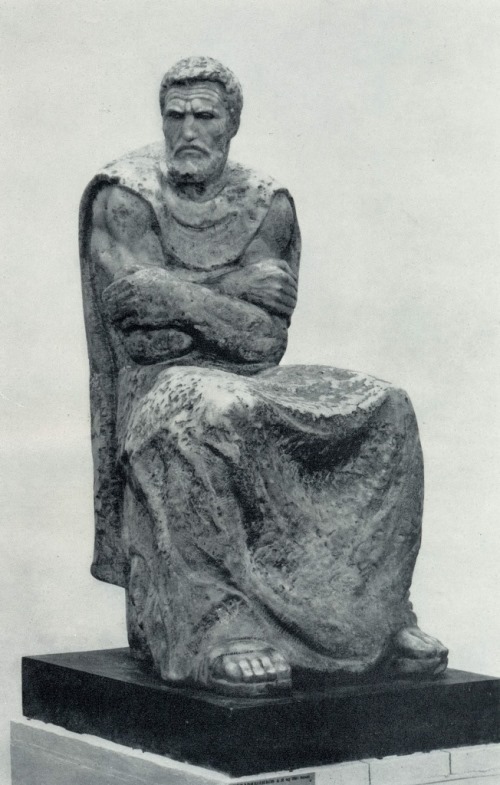 In 1974, Alexander Rukavishnikov graduated from Moscow State Art Institute named after VI Surikov (workshop of Lev Kerbel). For the thesis “North fisherman” he received a diploma with honors. In 1984 he was awarded the honorary title “Honored Artist of the RSFSR.”

Since 1993, Alexander Rukavishnikov became head of the department of sculpture of the Moscow State Art Institute named after VI Surikov. In 1997 he was elected a full member of the Russian Academy of Arts.

Alexander Rukavishnikov – the constant participant of national and international art exhibitions held in Central House of Artists and in the halls of the Russian Academy of Fine Arts in Moscow, at the Museum of Modern Art Nassau (USA), in the Gallery Dilemanna (Belgium) and in other museums and exhibition halls of the world.

Works by Alexander Rukavishnikov are stored in the collections of the Tretyakov Gallery, the Russian Museum, the Museums Ludwig, Siemens, Hermes, John Wilson, numerous private and corporate collections. 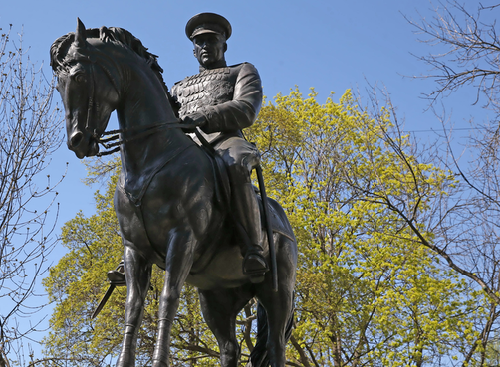 monument to Marshal of the Soviet Union Konstantin Rokossovsky

In 2015, during the celebration of the 70th anniversary of Victory Day in Moscow, was opened a monument to Marshal of the Soviet Union Konstantin Rokossovsky. This monument, as well as other monumental projects of the Russian military-historical society, was created entirely on public donations. The author of the monument – a world-famous sculptor, People’s Artist of Russia, member of the Russian Academy of Arts, Professor Alexander Rukavishnikov. 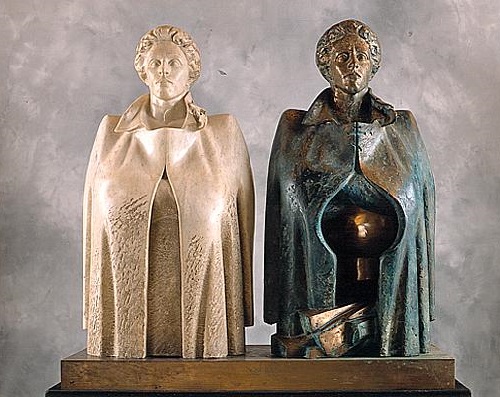 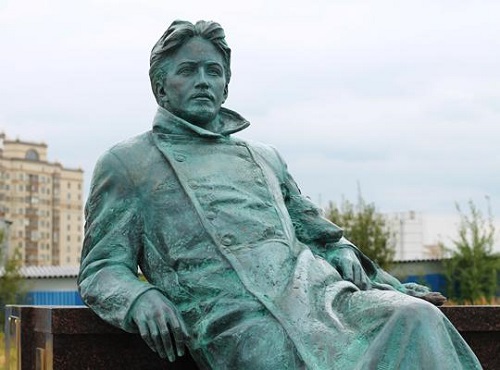 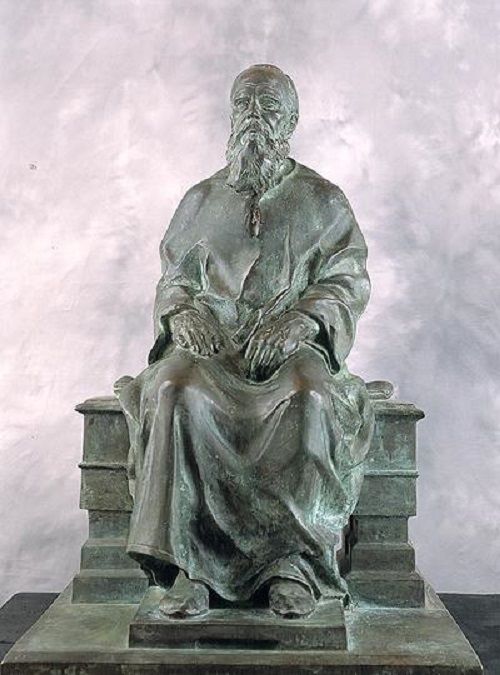 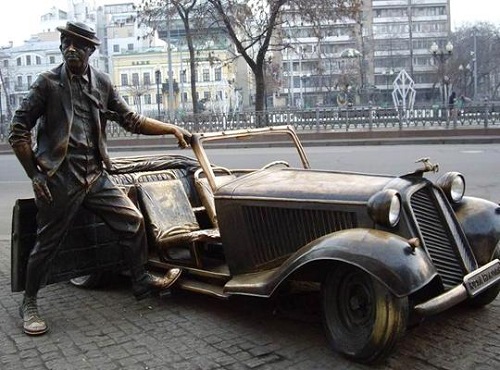 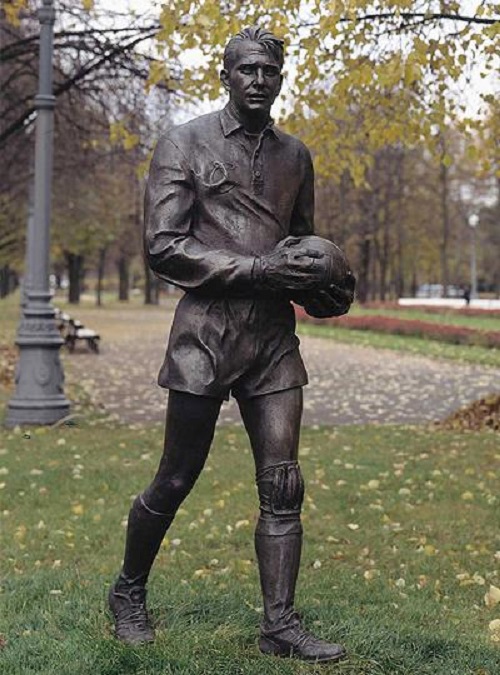 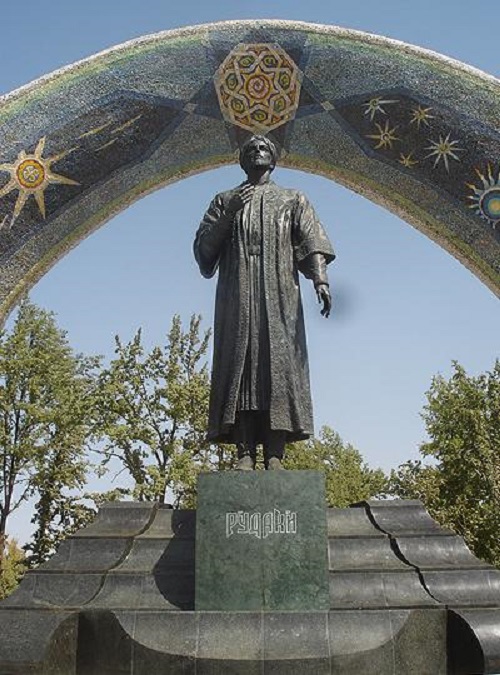 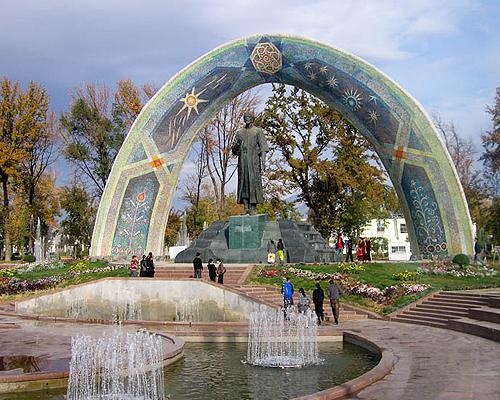 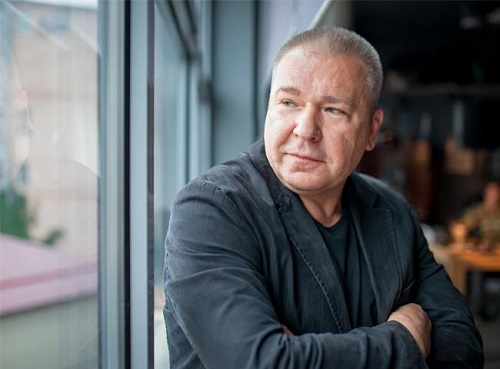 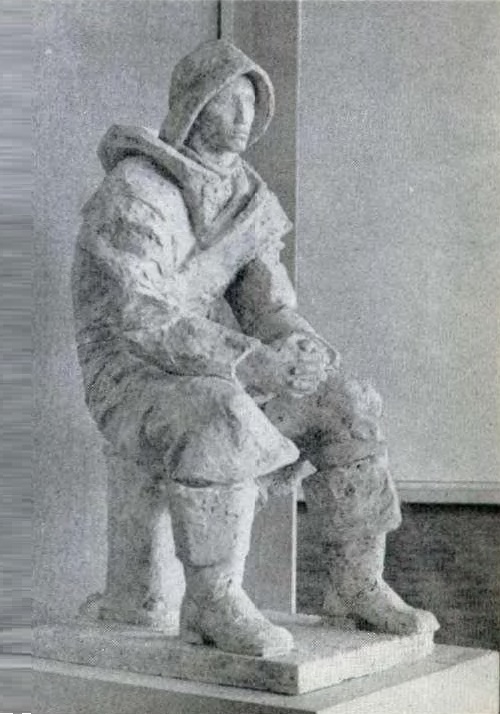 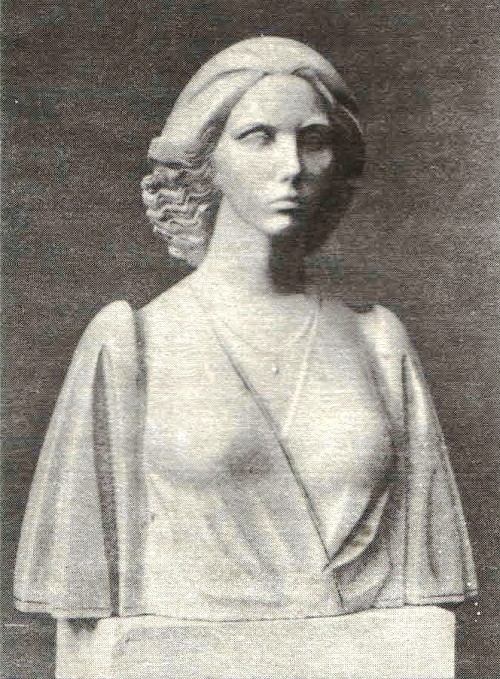 A. Rukavishnikov. Portrait of an art critic. Marble. 1980 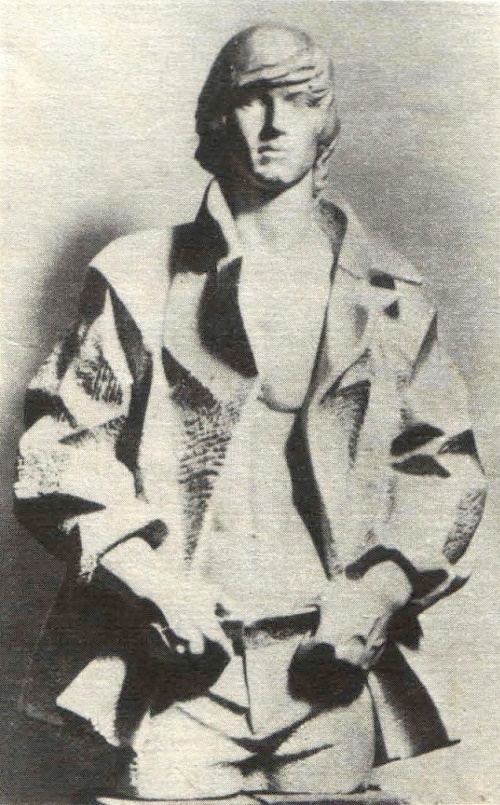 A. Rukavishnikov. Portrait of a young man. Marble. 1981 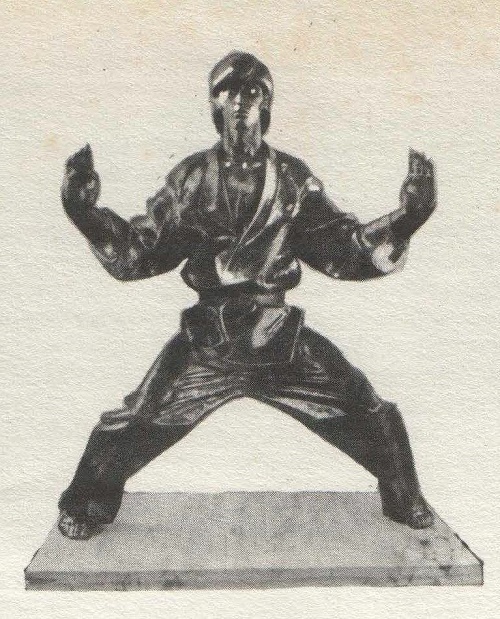 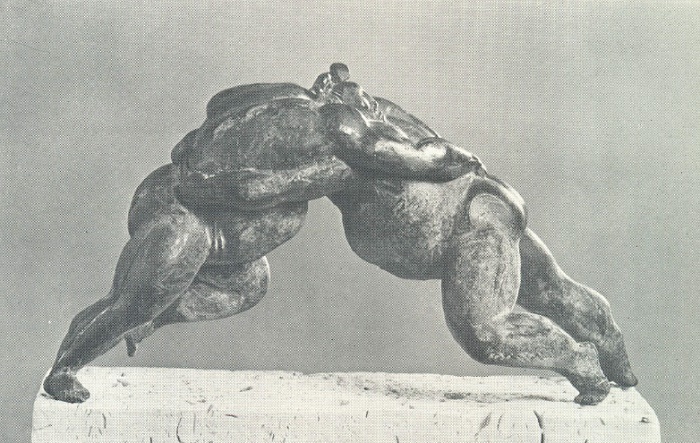