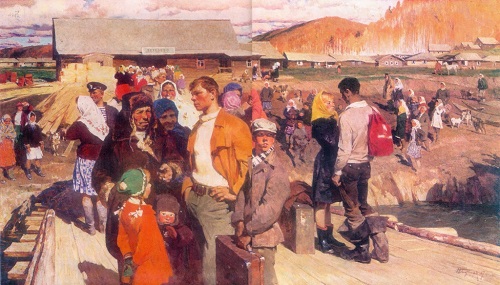 Soviet artist Yuri Podlyasky (1923-1987) – member of the Leningrad Union of Artists (1949), Honored Artist of Russia, People’s Artist of the USSR. He is the author of genre paintings, landscapes and portraits of contemporaries, one of the brightest representatives of the Leningrad school of painting. Yuri Stanislavovich Podlyasky was born in 1923 in the Far East of Russia. Since childhood, he became interested in drawing and went to school at the Palace of Pioneers in Vyshny Volochyok, where he moved with his parents. He continued his education in Leningrad, in the art school at the Academy of Fine Arts. In 1942 he entered the Leningrad Institute of Painting, Sculpture and Architecture named after Ilya Repin. 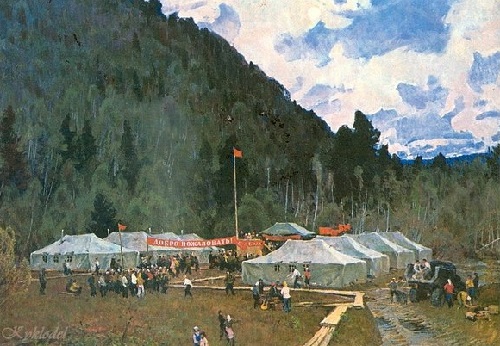 The beginning of BAM

Yuri Podlyasky was a student of the classic of Soviet art Boris Ioganson. Boris was a gifted teacher and a bright creative personality; he worked in the style of socialist realism, with the use of some techniques of impressionism. His disciples were infinitely passionate about his creative energy and skill of brilliant school. As a painter, Yuri Podlyasky was formed under the influence of his teacher. For Yuri Stanislavovich acquired skills became the basis for further creative searches. In 1949 he graduated from the Academy with diploma work “Threshing”.

After graduation, he traveled across Russia in search of inspiration – Siberia, Karelia, the Baltic States, along the Volga, Gurzuf, Novgorod, Arkhangelsk. From the trips he brought a lot of sketches, drawings and almost finished works painted with free broad brush. Yuri Podlyasky was interested in life and the life of his contemporaries. He created the expressive genre paintings and vivid original imagery. He painted contemporary reality of the everyday life and holidays, “Lights of kolkhoz HPP” (1950), “They started the Bratsk HPP” (1959), “The City of Kasimov. Market square”, “The Volga. Ples”, “My contemporaries” (1964), “Frosty Morning” (1964), “Barabino Autumn” (1964). 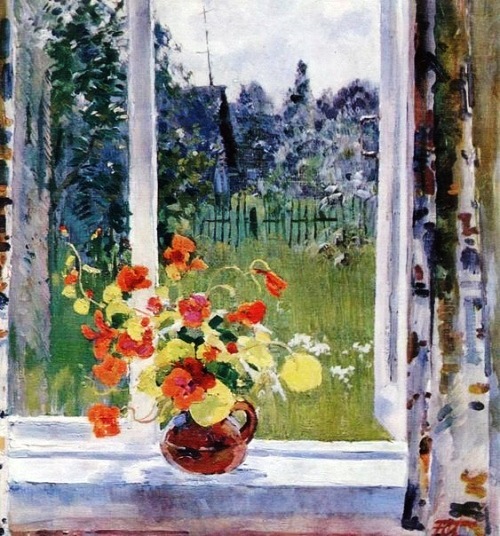 An important place in the works of Yuri Podlyasky takes landscape, in which he appears as a bright painter and colorist. His inspiring scenery of mother nature, in which he embodies his thoughts about the beauty of the Russian land with its endless fields, and dear to his heart birch trees, forest edges and cozy villages. Each landscape is permeated with lyrical mood and expressive artistic design. His works have been painted in the best traditions of the Russian school of painting.

Creativity of Yuri Podlyasky occupies one of the brightest pages in the history of Russian and Soviet art. He participated in exhibitions since 1949, together with the works of the leading masters of fine arts of Leningrad. Soviet artist Yuri Podlyasky visited Albania, France, Italy, England, Australia, New Zealand, Holland, Germany, Sweden, Norway. In 1989-1992, after the artist’s death, his works were successfully presented at exhibitions and auctions of Russian painting in France.

Soviet artist Yuri Podlyasky died July 7, 1987 in Leningrad, at the age of 65. His works are in the State Russian Museum, the Tretyakov Gallery, in Art museums and private collections in Russia, Italy, Britain, Japan, Norway, France and other countries. 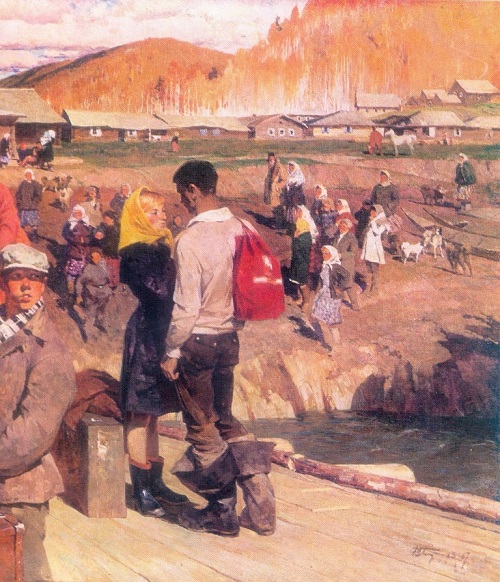 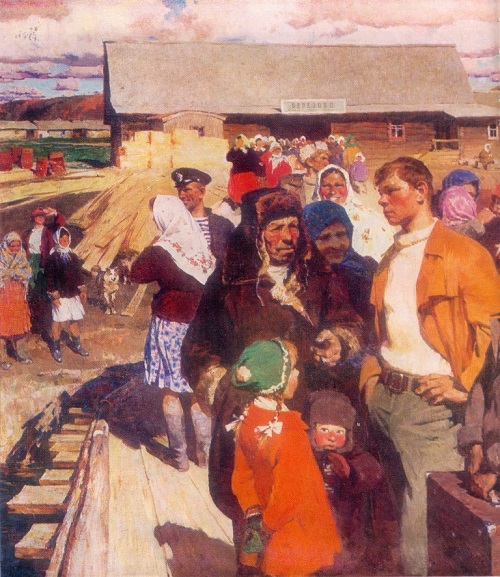 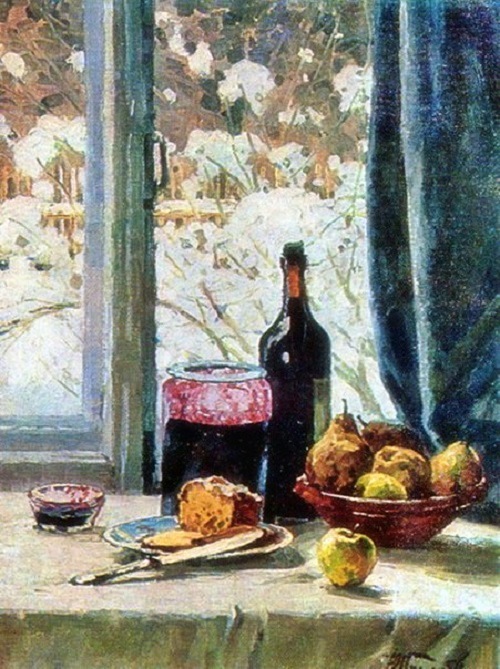 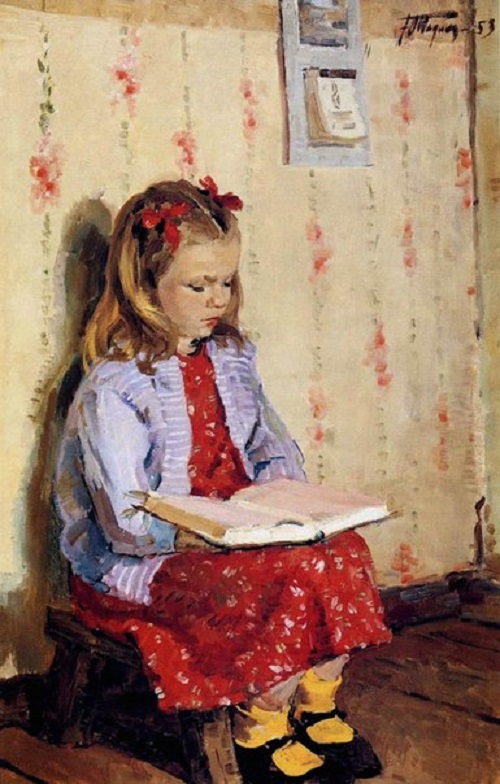 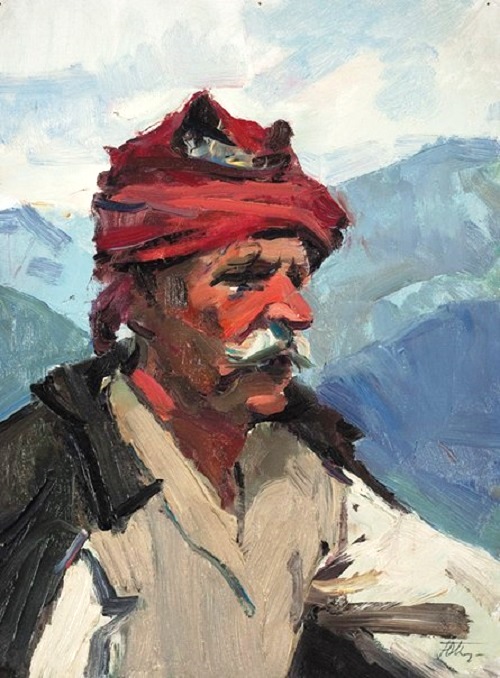 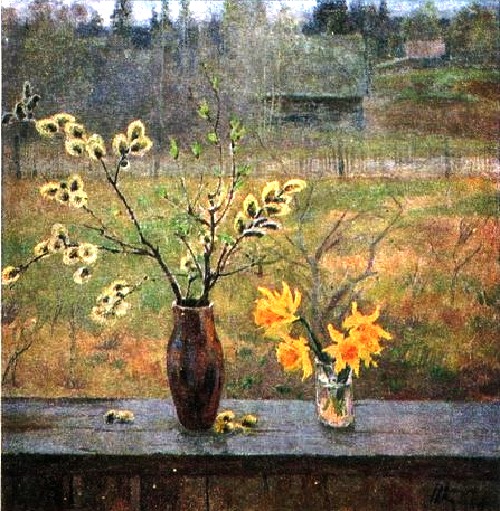 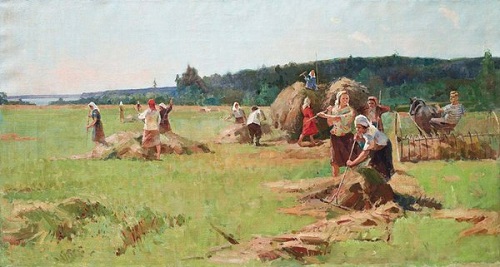 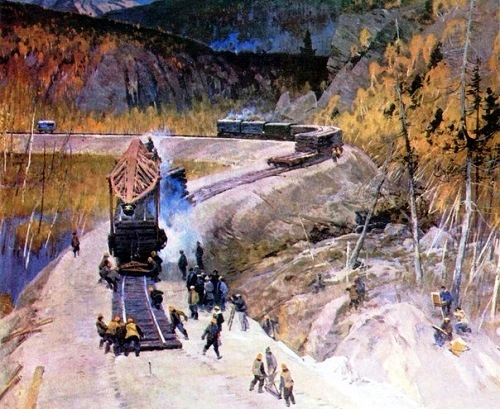 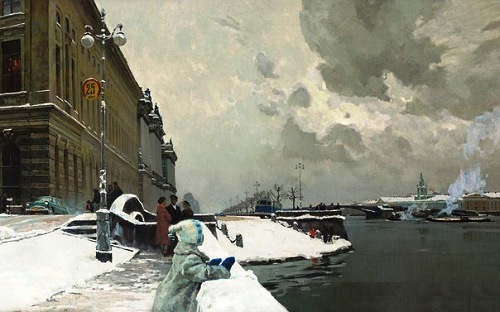 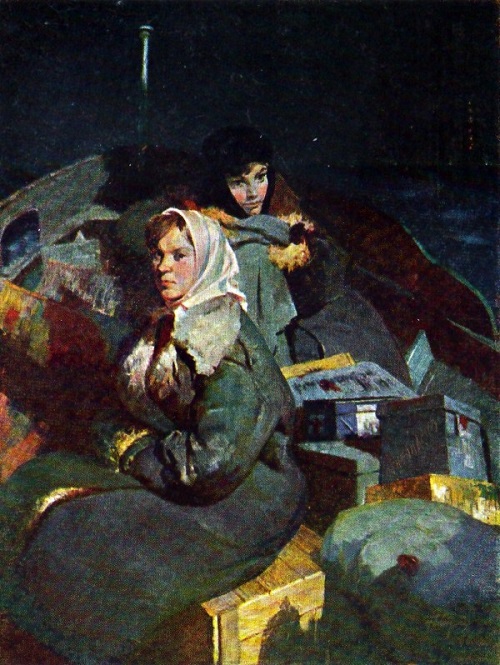 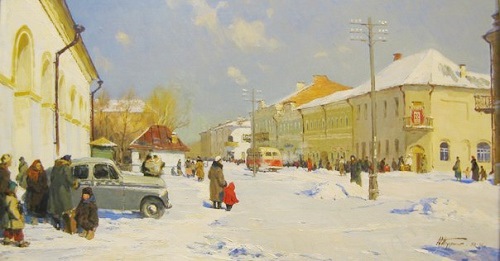 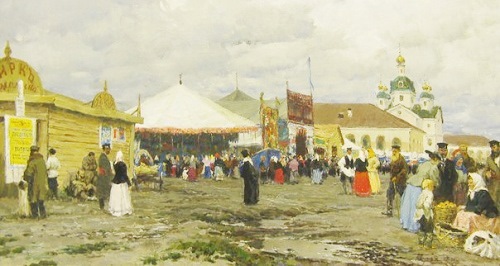 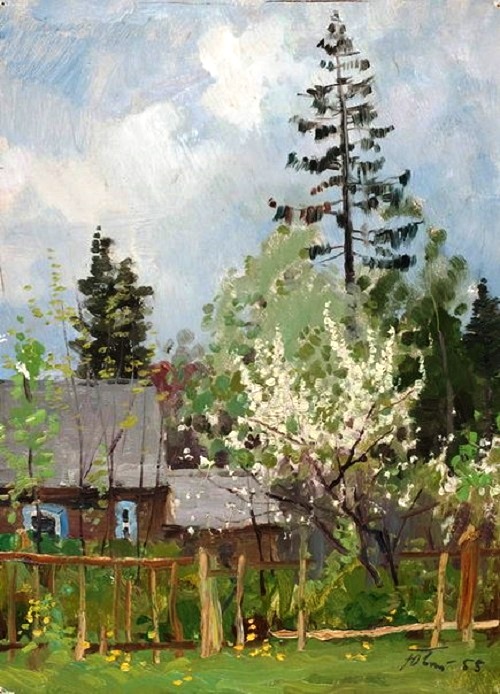 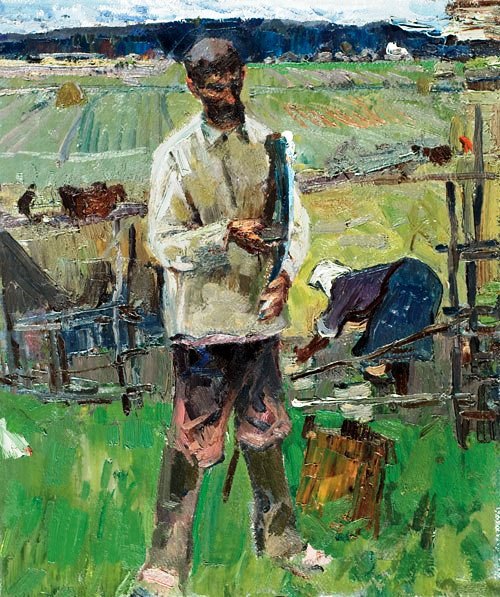 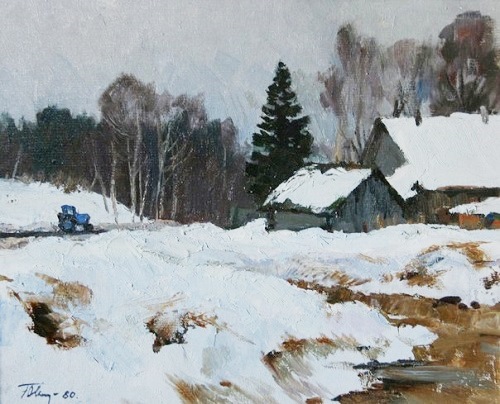 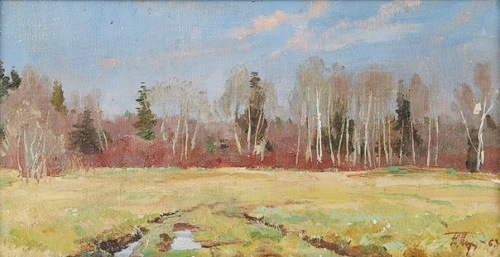 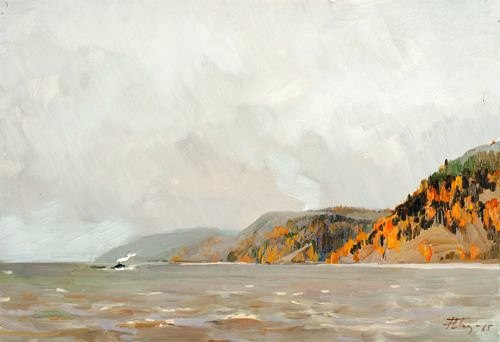 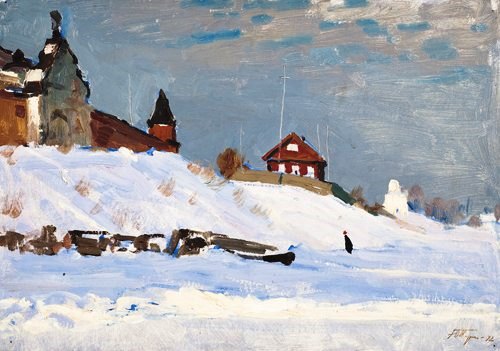