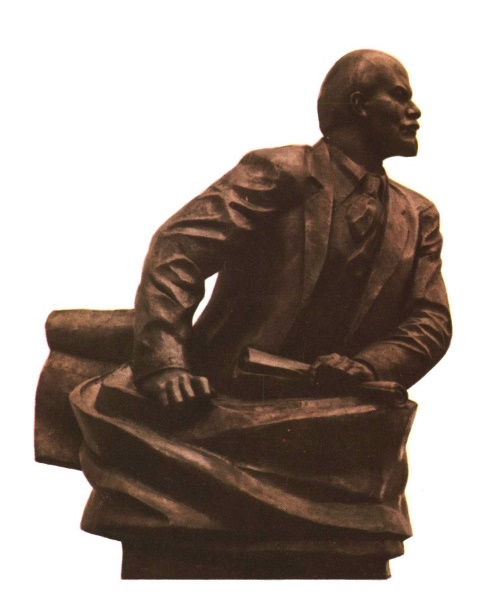 Soviet Russian sculptor Vladimir Koshelev – a member of the Union of Artists of the USSR since 1977, People’s Artist of Russia (2005), Professor (2007), Corresponding Member of the Russian Academy of Arts (Department of Sculpture), 2011. Winner of the All-Union, All-Russian and international competitions on monumental art. He graduated from the Moscow State Academic Art Institute named after VI Surikov (1974), a sculpture studio of Professor NV Tomsky and professor MF Baburin. Koshelev – permanent participant of Moscow, regional, national, and international exhibitions since 1960. Solo exhibitions were held in Moscow and other Russian cities. Easel works are represented in more than 20 museums: the State Tretyakov Gallery, the Museum of the Great Patriotic War 1941-1945, the State Museum, Orenburg Regional Museum, Penza Picture Gallery, Novokuznetsk Museum of Fine Arts, the Murmansk regional art museum and foreign collections of the Netherlands, the USA, Germany, Italy, Great Britain. 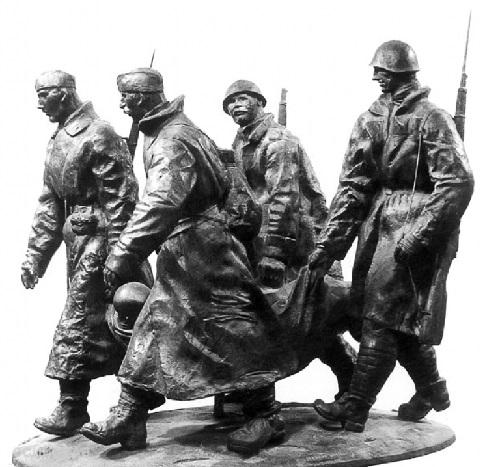 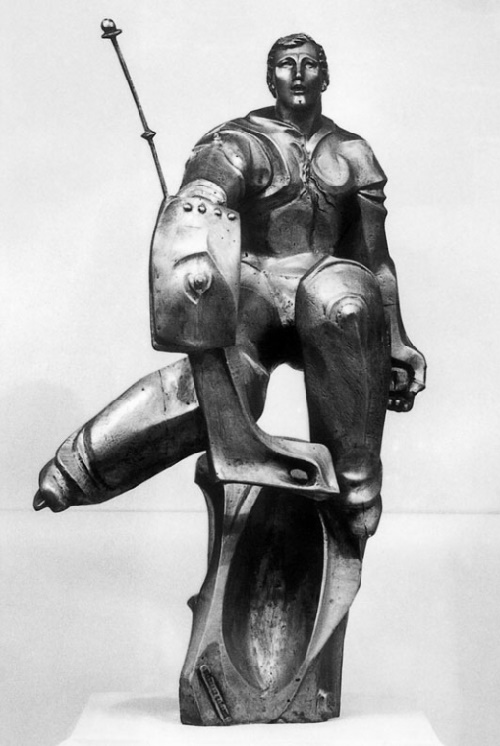 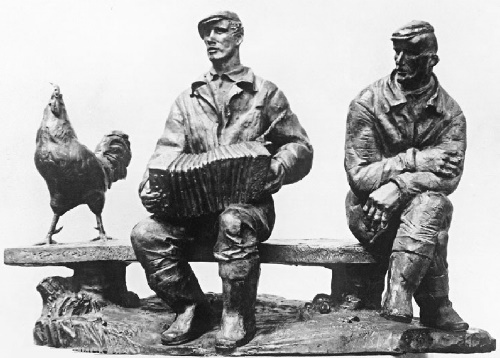 Awards: Diploma of II degree-Union competition of artistic universities in the USSR (1971), medal “In commemoration of the 850th anniversary of Moscow” (1997), Silver Medal of Arts of the USSR Academy (1986), the medal “For Services to the Academy,” the Russian Academy Arts, jubilee mark “50 years of Victory”, the gold medal of the Union of artists of Russia, diploma of the Ministry of culture, the RSFSR, Diplomas and certificates of honor of the Union of artists of the USSR, RSFSR, Russia. 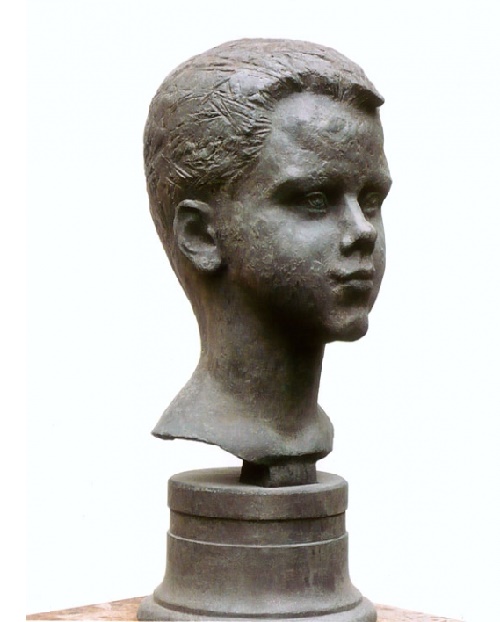 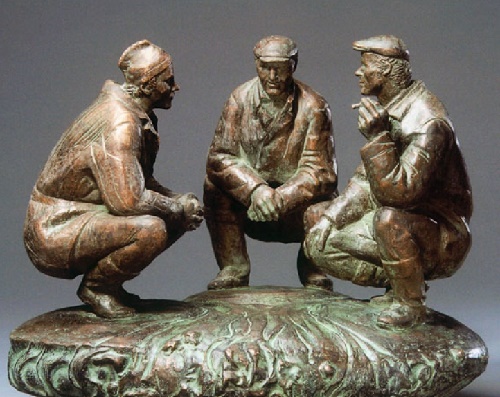 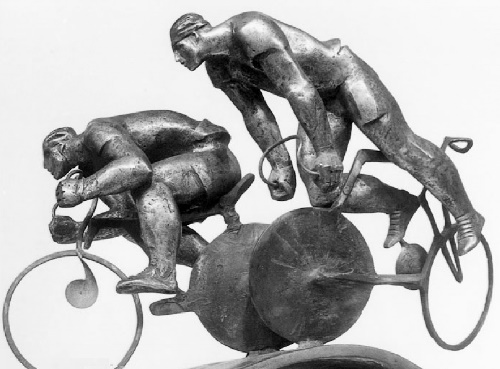 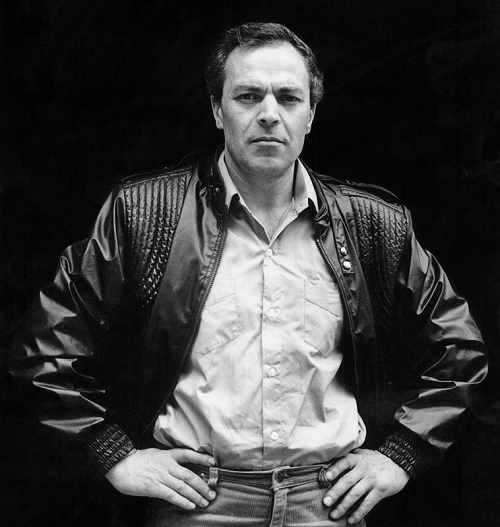 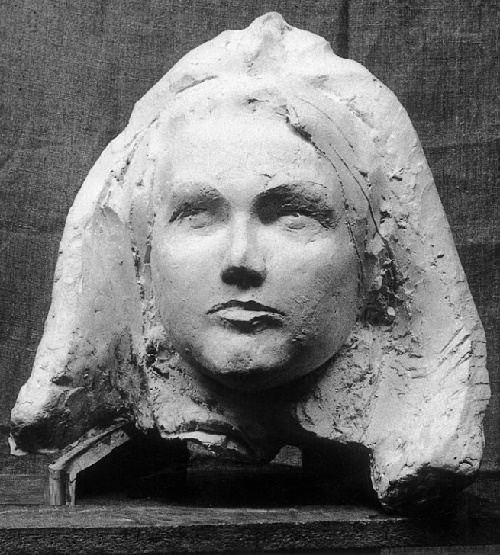