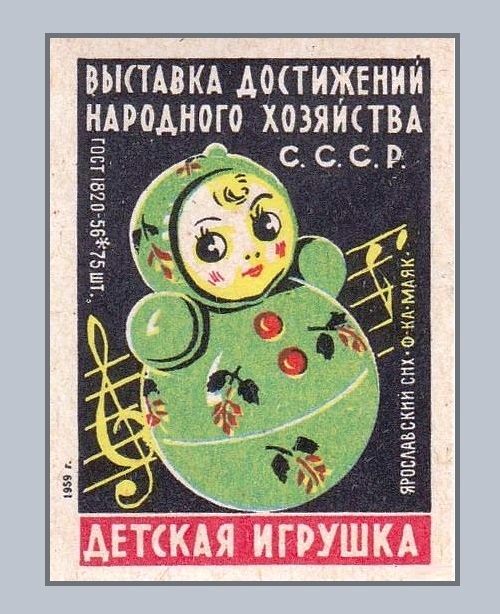 The USSR Industry Achievements matchbox labels
The match-sticker label, after the revolution and complete nationalization of match factories dramatically changed its content and purpose. On the labels began to print ideological appeals and slogans, and information about various events, advertising products and services. In the USSR, Phillumeny, in contrast to the numismatics dealing with precious metals, was strongly supported. At the same time, being the most mass media in the USSR (label production reached hundreds of millions), match labels underwent strict censorship. Accordingly, until the middle of the 1950s, every match label was approved with the resolution “Corresponds to the print allowed by Gorlit.”
Meanwhile, in the days of Stalin, it was forbidden to portray the portraits of the “leader of the peoples” on the labels. However, the slogans praising him were greeted. Later, when censorship reduced, a huge number of highly professional mini masterpieces appeared. Never thrown away, they became the collectibles. In fact, they featured all spheres of the life of Soviet society: from everyday objects to flight into space. Soviet people, as well as our contemporaries, carefully considered, exchanged and collected black and white, multicolored, souvenir, greeting and advertising matchboxes made in the Soviet Union. 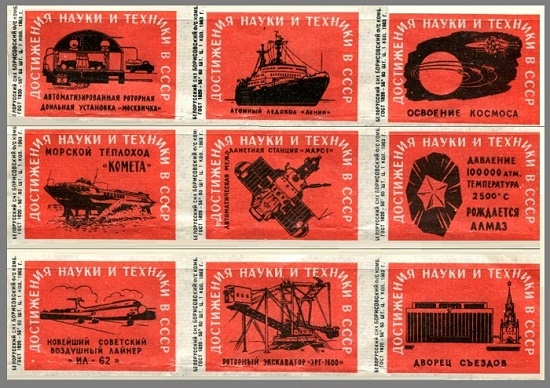 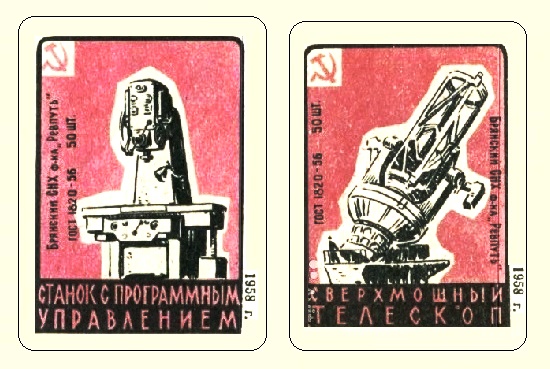 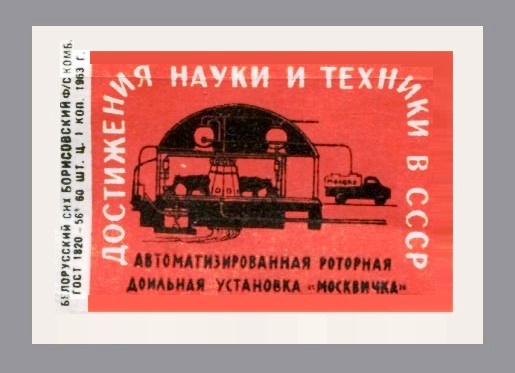 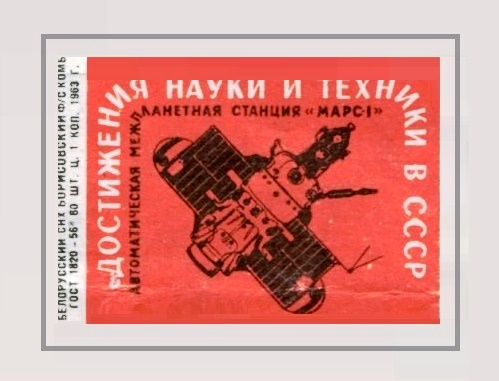 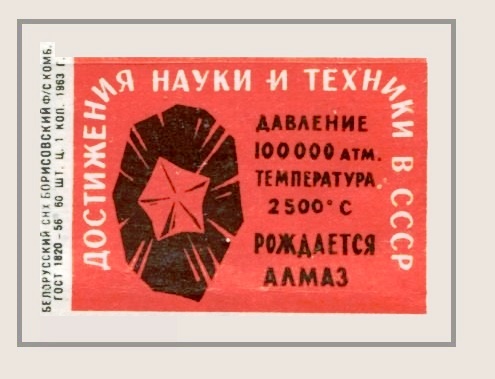 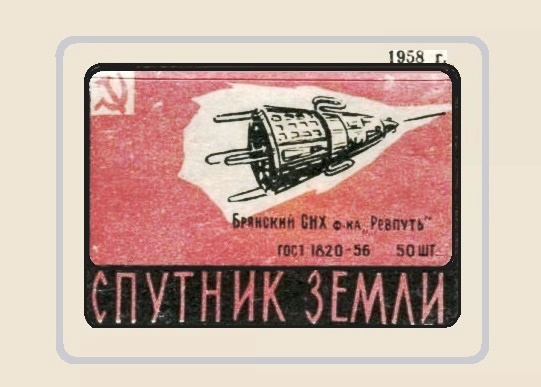 Earth satellite, from the series of Matchbox labels ‘Achievements of Science and Tecnique’, 1958, USSR 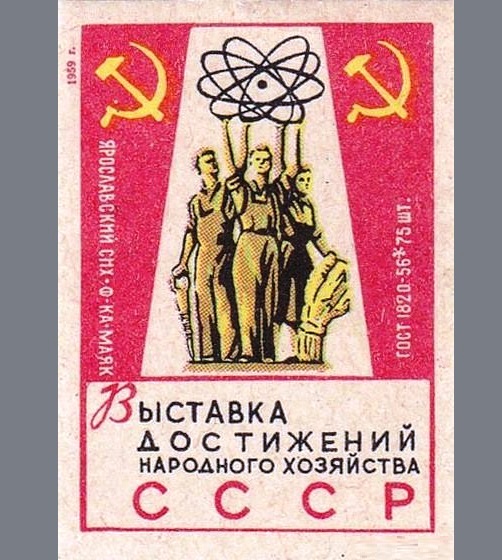 Exhibition of achievements of the USSR 1959 matchbox label 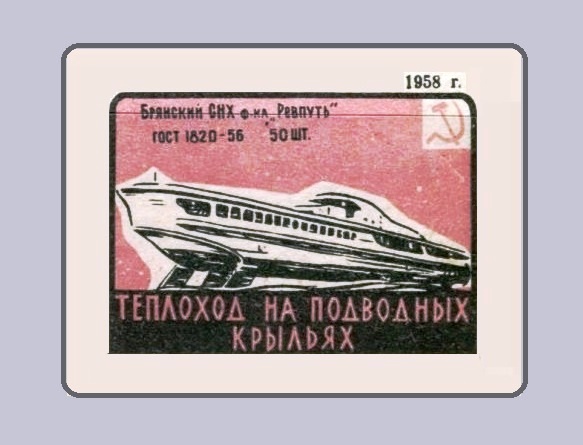 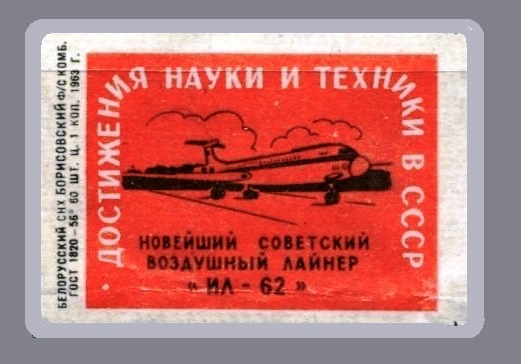 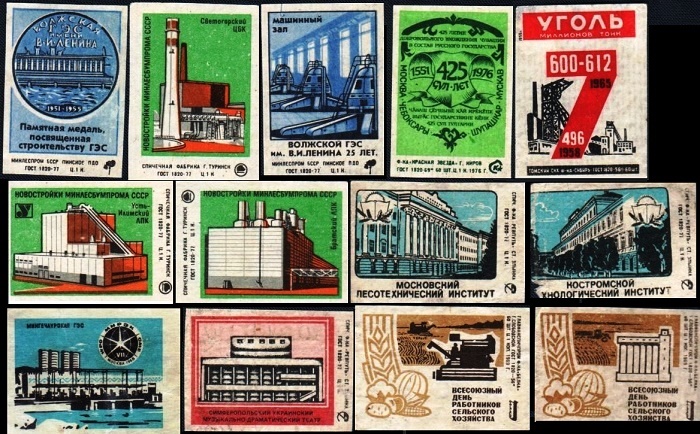 Industry of the USSR. From the series of the achievements of the USSR matchbox labels 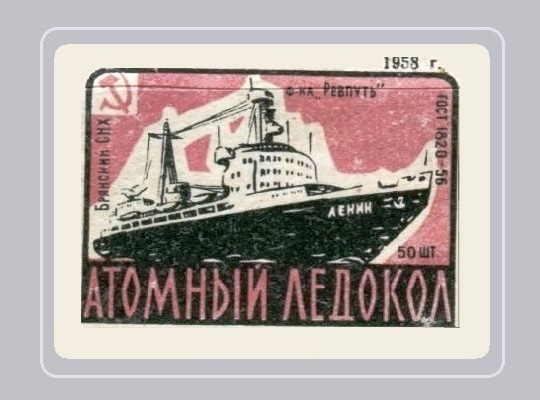 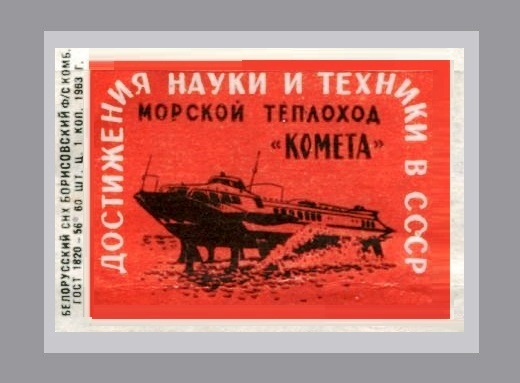 Made in 1961 in the USSR Hydrofoil Kometa 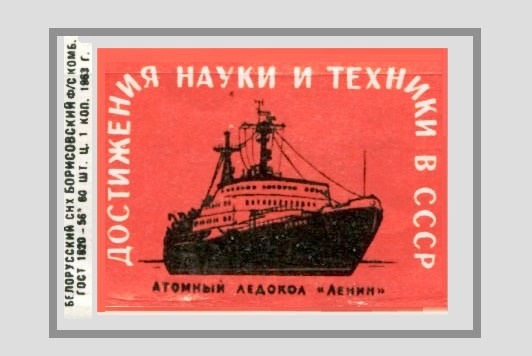 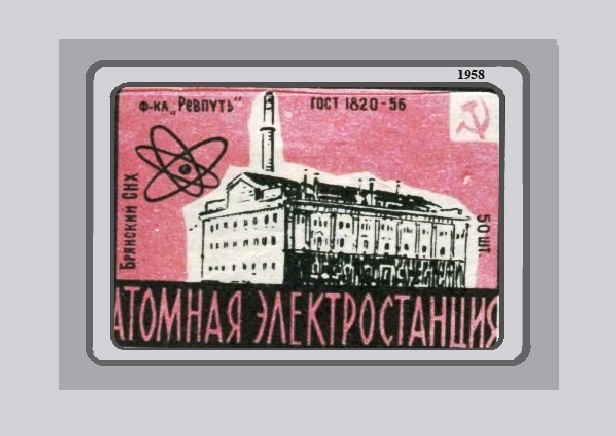 Nuclear power plant. From the series of Matchbox labels ‘Achievements of Science and Tecnique’, 1958, USSR 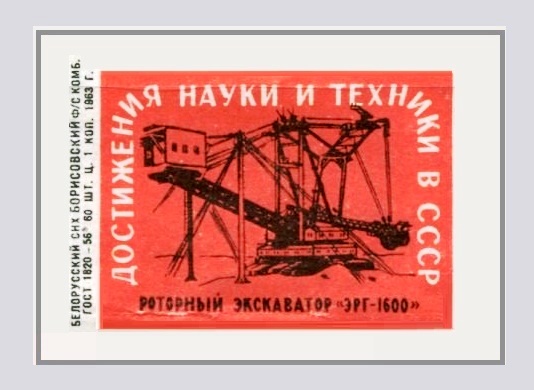 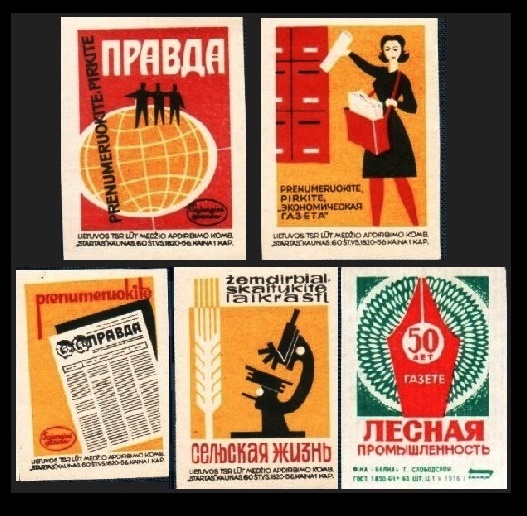 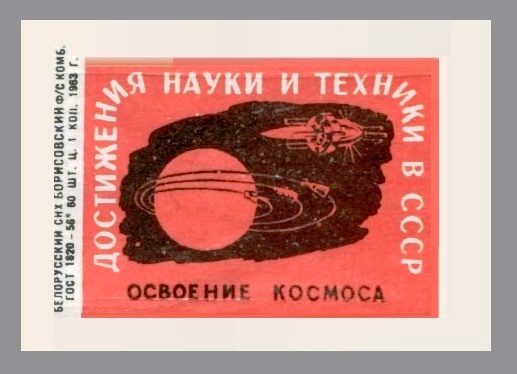 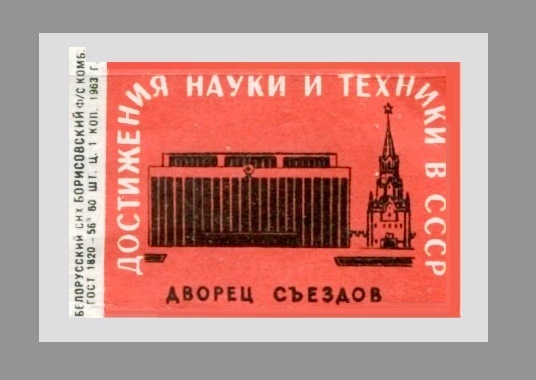 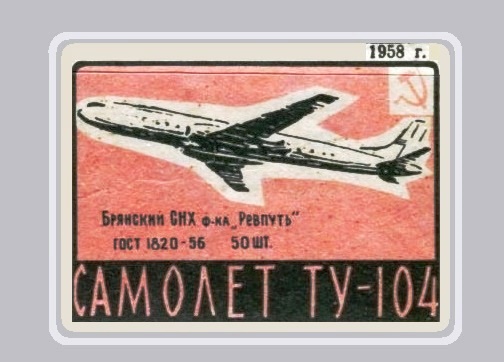 The Tu-104, Matchbox labels ‘Achievements of Science and Tecnique’, 1958 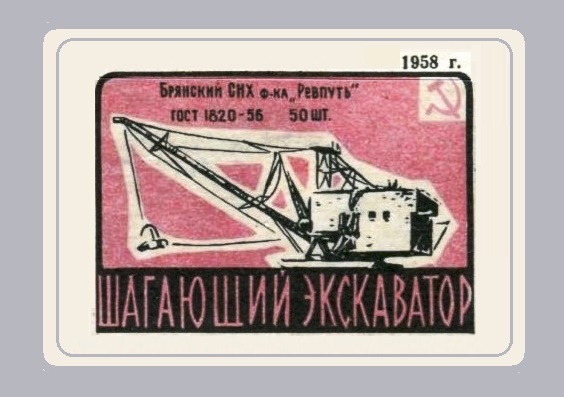 Walking excavator, from the series of Matchbox labels ‘Achievements of Science and Tecnique’, 1958, USSR 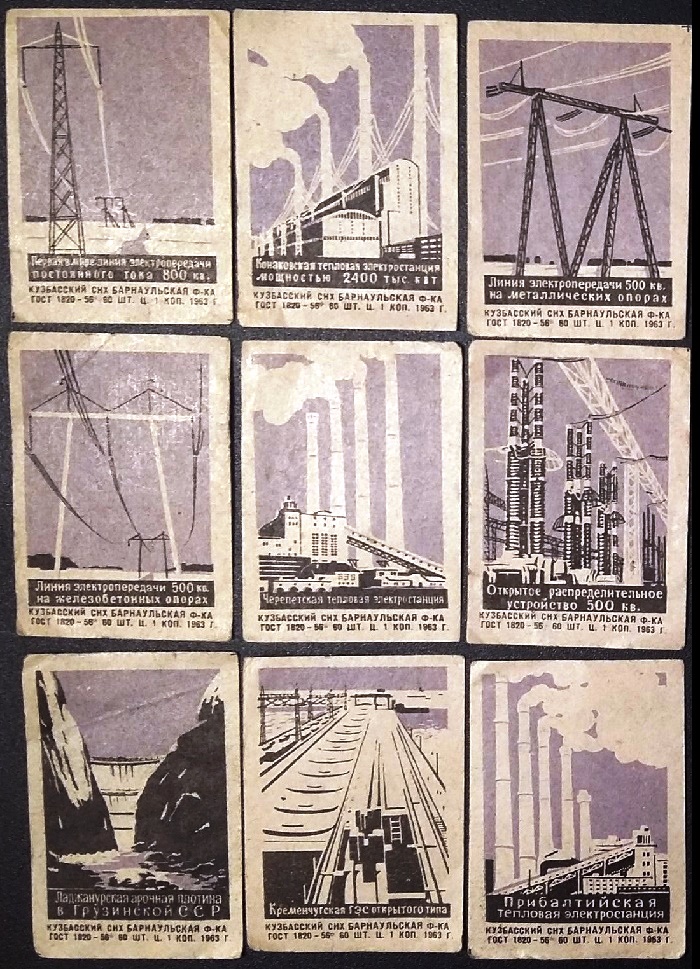 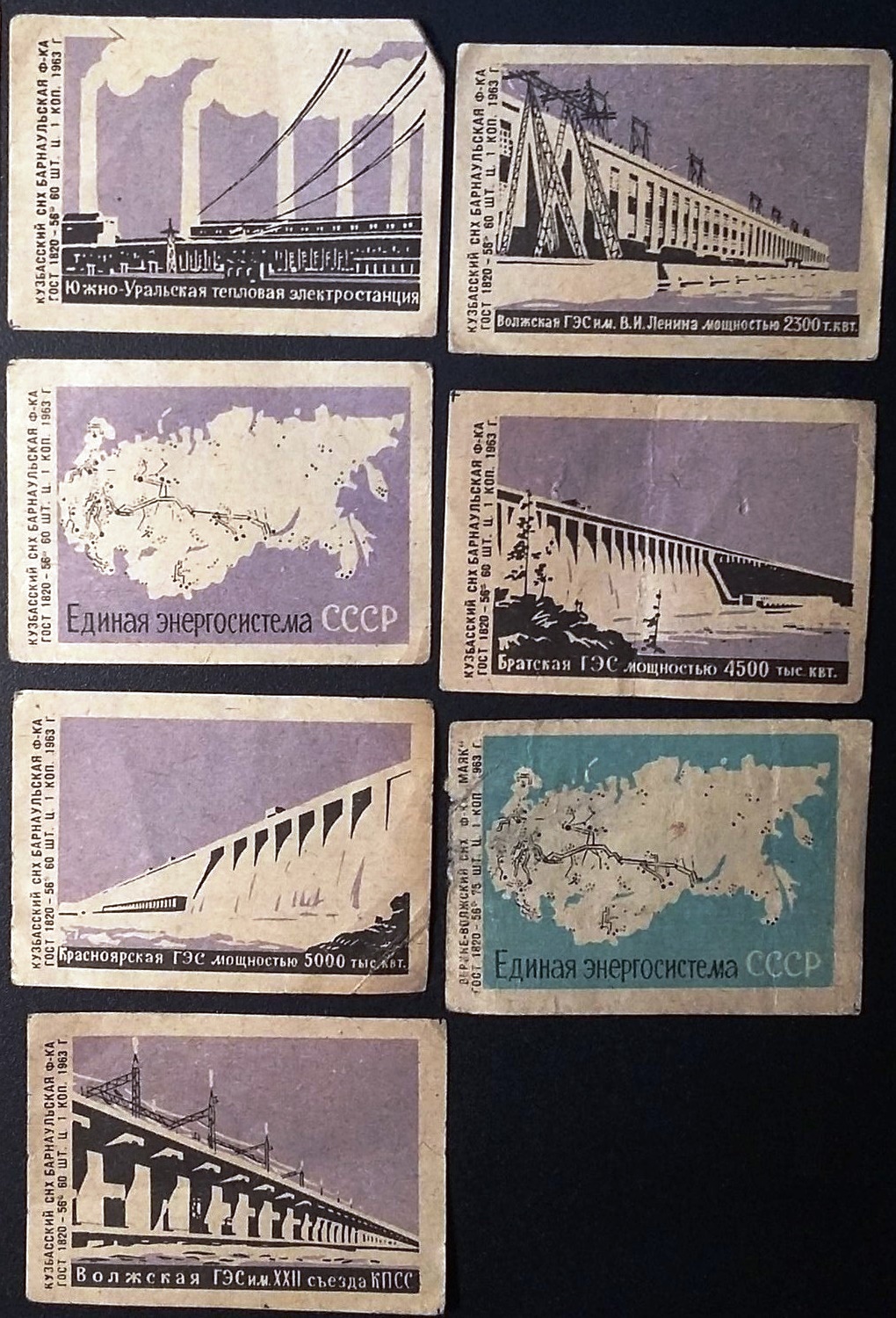 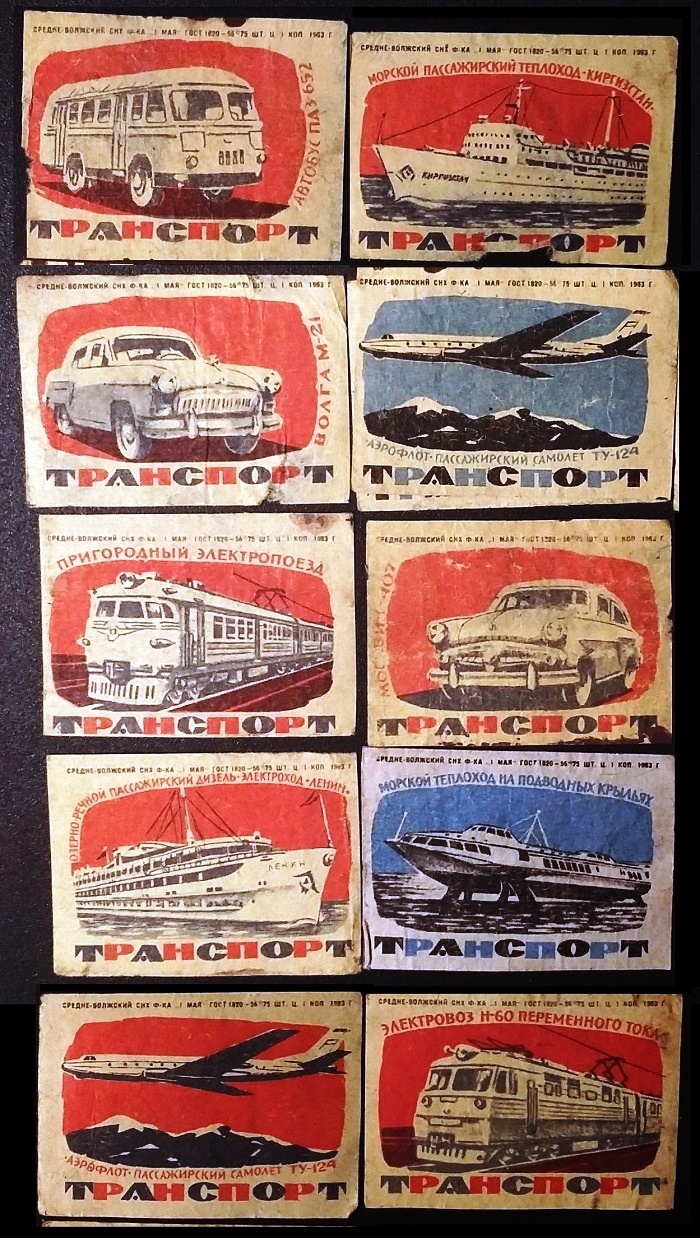 Transport of the USSR 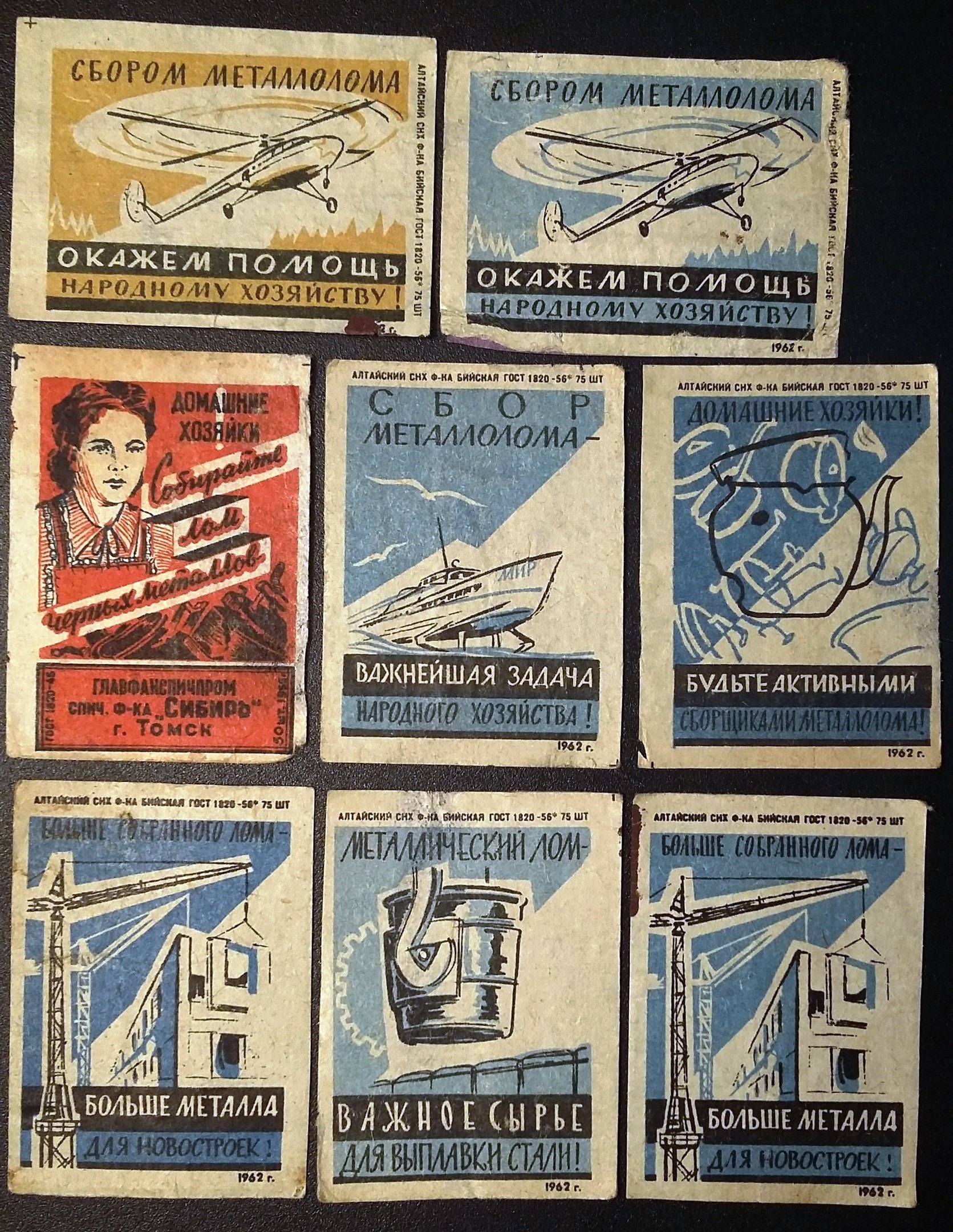 Industry of the USSR 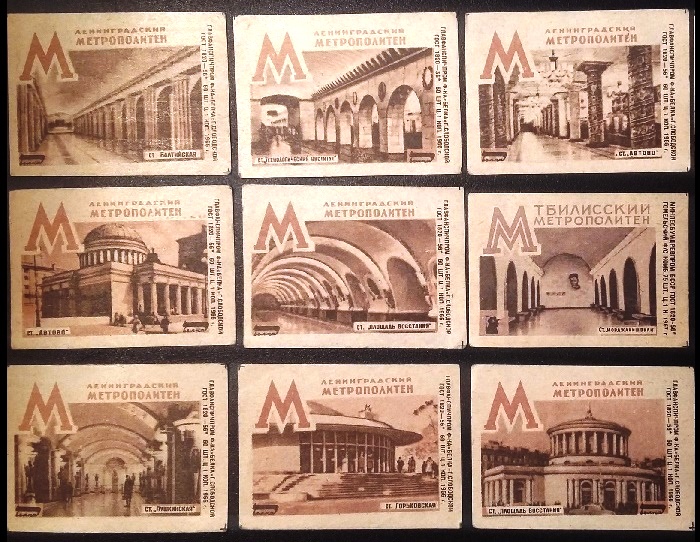 Underground in the USSR 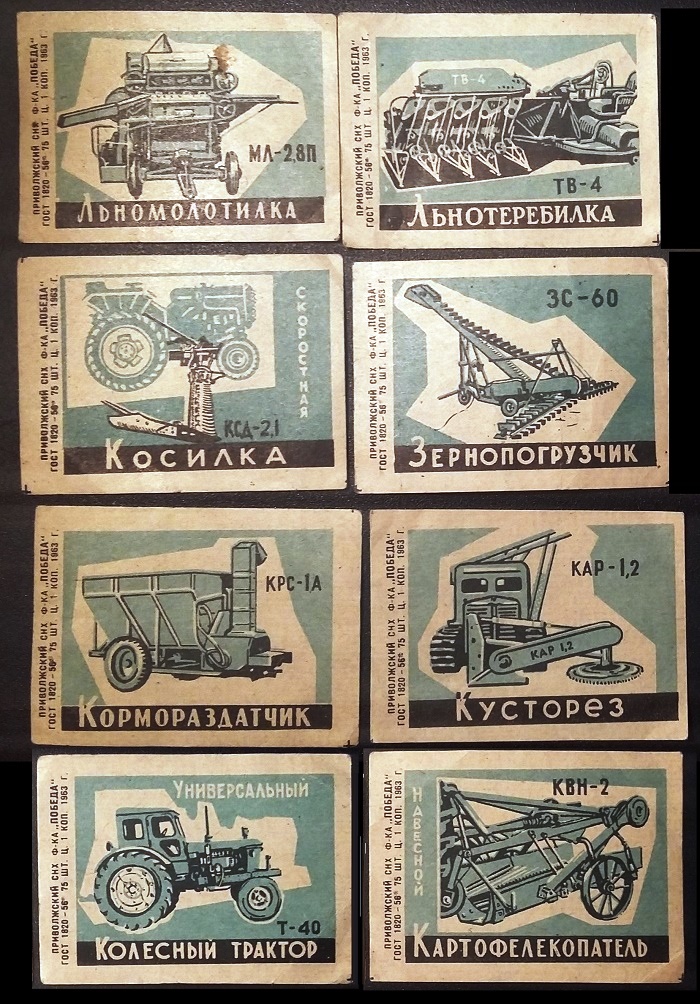 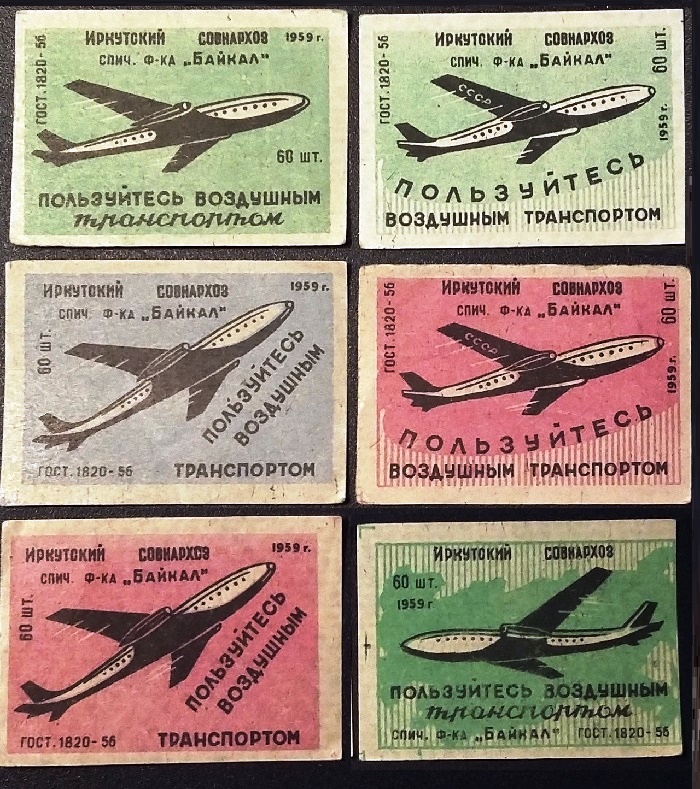 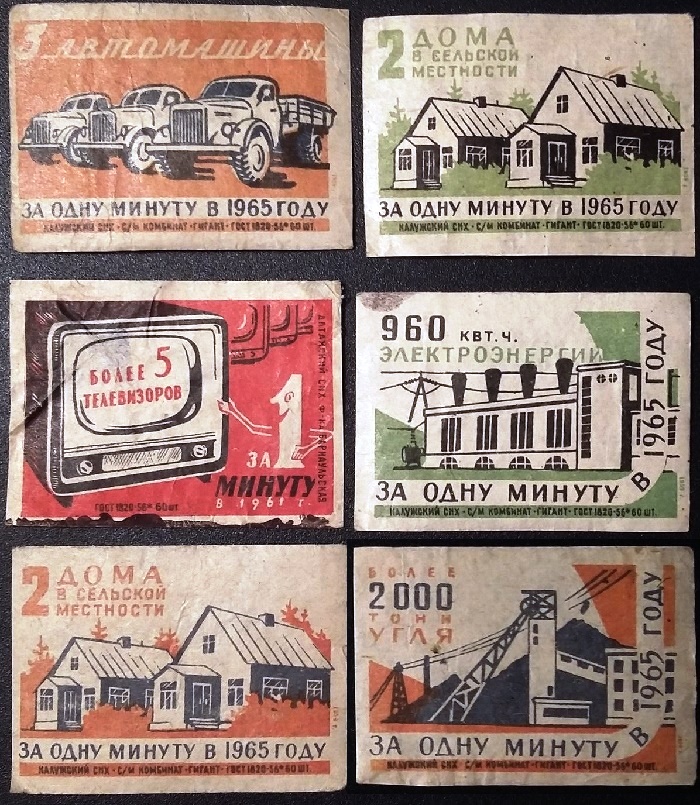