Soviet chess inspired matchbox labels
The popularity of chess in the Soviet Union was enormous, to which contributed the permanent world championships of the Soviet school. Chess populated in the media, it was a prestigious sport, with its intellectuality standing over and slightly over the rest sports. Champions and close to them in terms of level were known and revered. Accordingly, all chess subjects in philately, numismatics, and Phillumeny, too, enjoyed great interest. Fortunately, interest in collecting, which fell down after the collapse of the USSR, begins to revive again.
First of all, the Phillumeny clubs appeared in late 1950’s – early 1960’s, in the largest cities of the USSR. However, they were unofficial and worked as collectors’ clubs of philatelists, and supervised by the All-Union Society of Philatelists. The flourishing of Phillumeny in the USSR falls on the 1960s and 1980s, when the Balabanovskaya match factory printed labels for most match factories. In particular, they produced special sets for phillumenists (100 regular labels in a set and sets of souvenir gift labels). In addition, the Baltic factories printed similar sets. 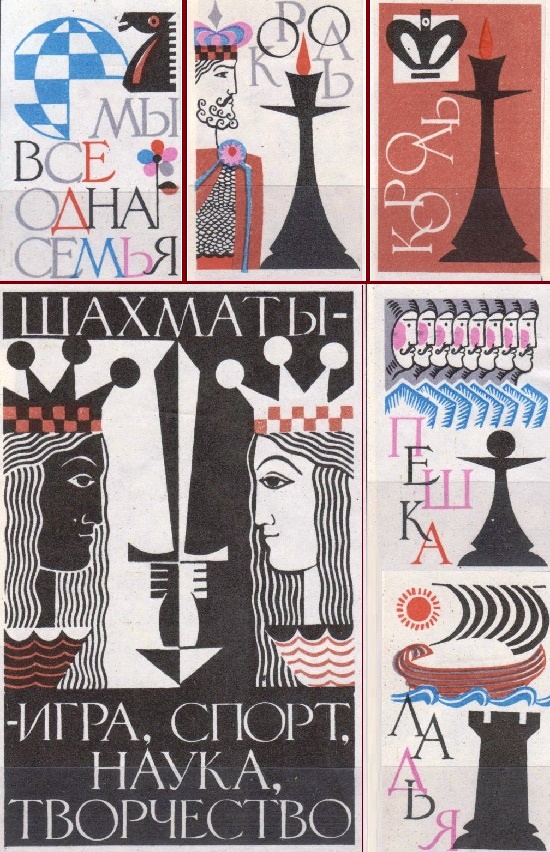 However, in the late 1980s, the factories terminated the production of series for collectors (in part, due to the transition of many factories to the production of matches in cardboard, and not veneer boxes).
Unfortunately, after the collapse of the USSR in 1991, the fascination with phylogeny sharply declined, and most of the phillumenical sections ceased to exist.

Thus, in 1995, only two Phillumenium clubs worked in Russia – Moscow and St. Petersburg. After 2000, due to some increase in the well-being of the population and the development of the Internet, phylogeny in Russia began to develop again. Besides, the magazines of the Moscow and St. Petersburg clubs, such as “Moscow Phillumenist”, “Nevsky Phillumenist” since May 2004, and “Sphinx” since September 2007 started to appear. Thanks to these facts, the growth of previously significantly thinned membership in these clubs has begun. 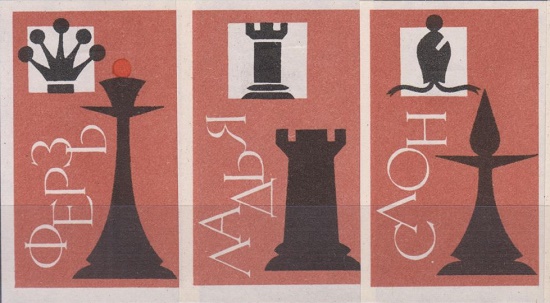 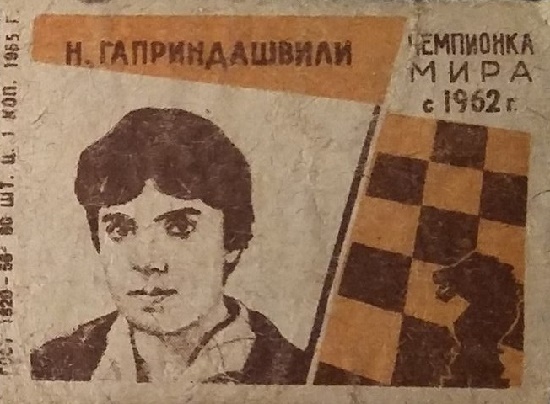 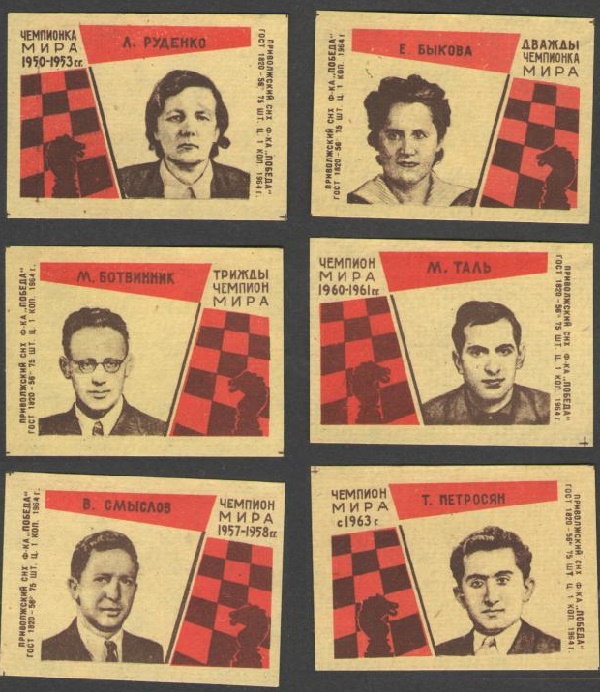 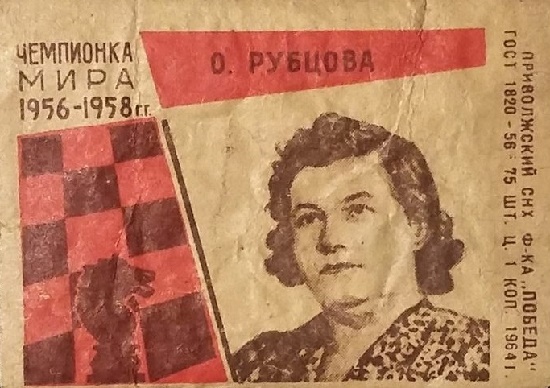 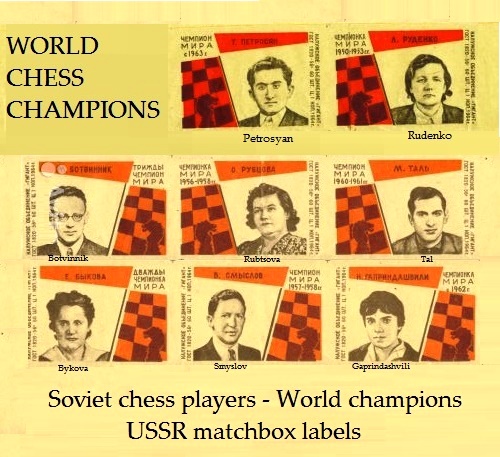 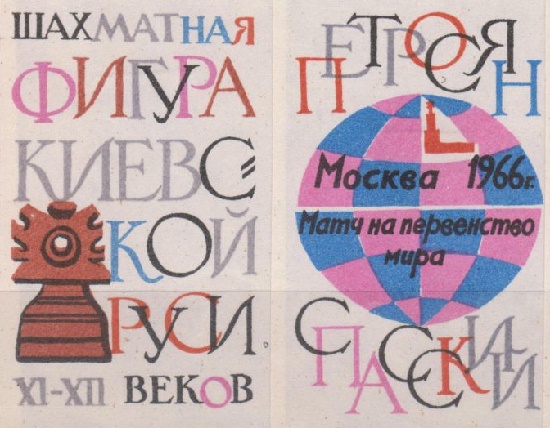