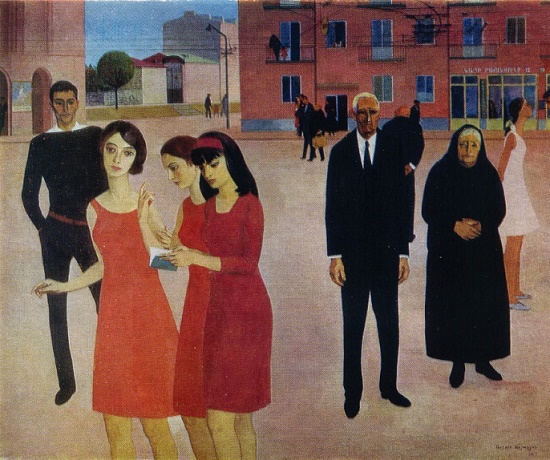 Soviet Armenian painter Sarkis Muradyan (7 February 1927 – 12 July 2007) – People’s Artist of the Armenian SSR (1977), Laureate of the State Prize of the USSR (1976).
Born in 1927 in Yerevan, in 1951 he graduated from the Yerevan Art Institute. Sarkis Muradyan – author of genre paintings, portraits and landscapes.
The historical past of Armenia and its current day, the tragedy of Komitas and the bright destinies of contemporary youth are the main themes of S. Muradyan’s creativity. Meanwhile, in the interpretation of artist both lyrical and civil intonations appear. In particular, in the lyric picture “In my city” (1967) the artist embodies a deep thought about the eternal change of generations. On the connection of man with his homeland, about the present and future of eternally young Yerevan. 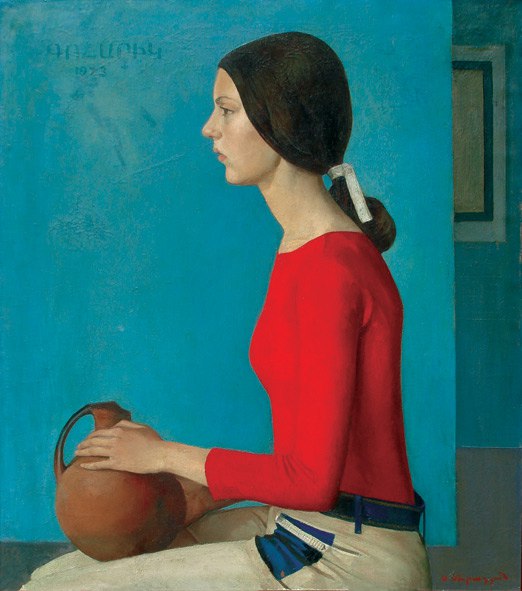 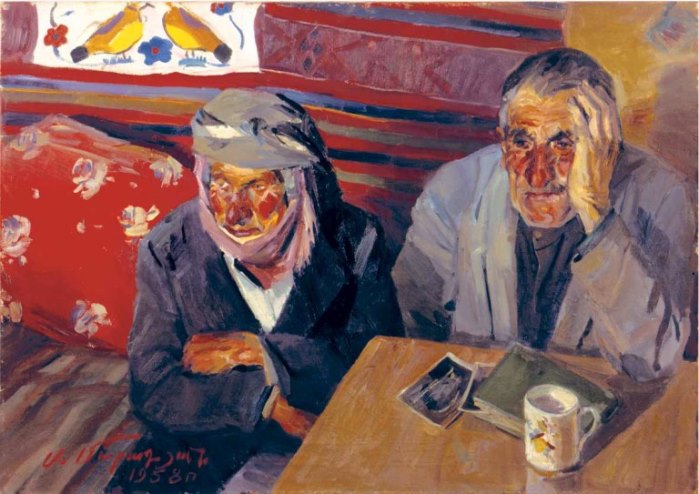 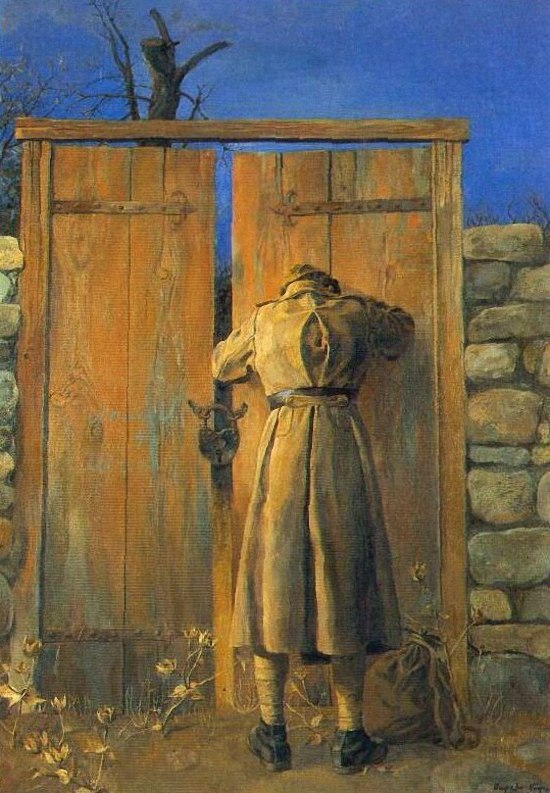 Sad return (nobody is waiting) 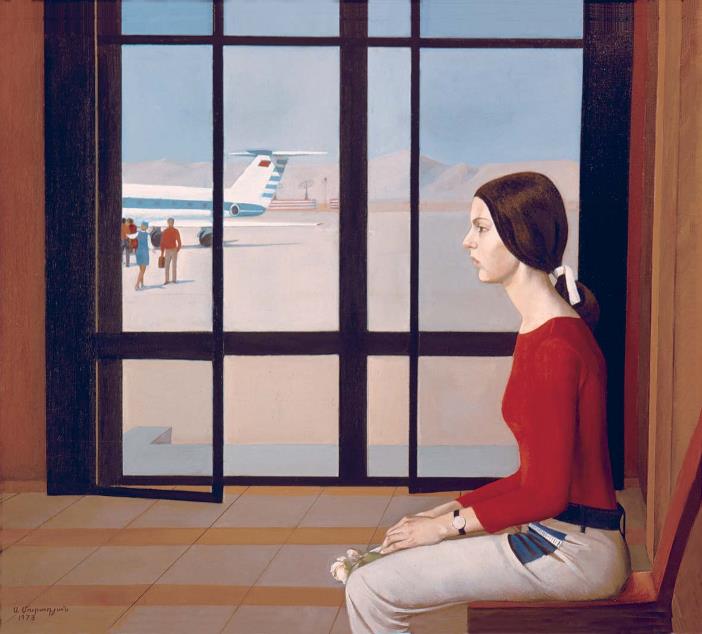 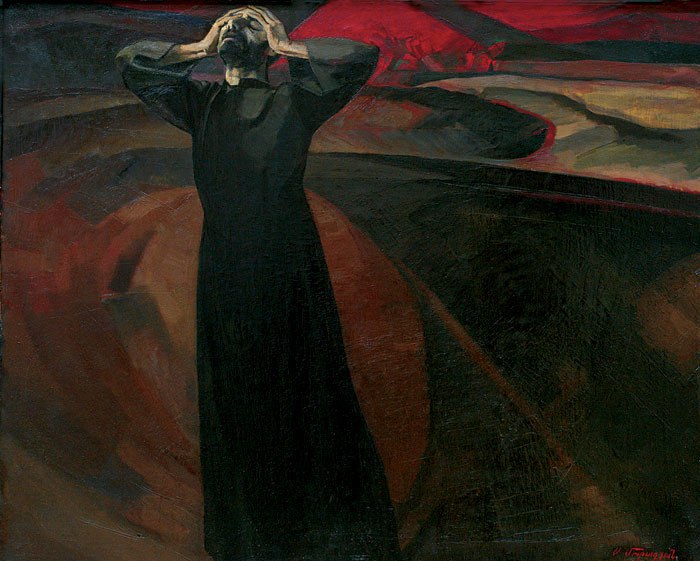 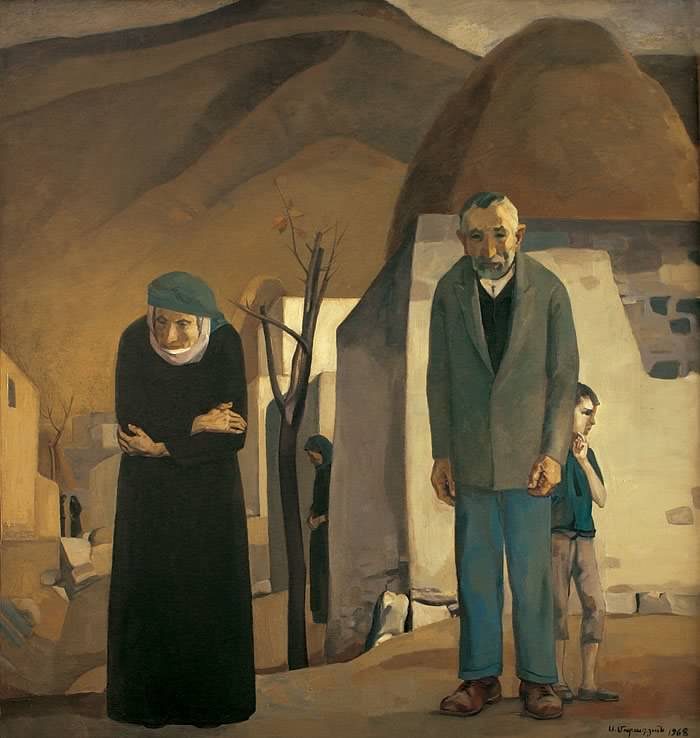 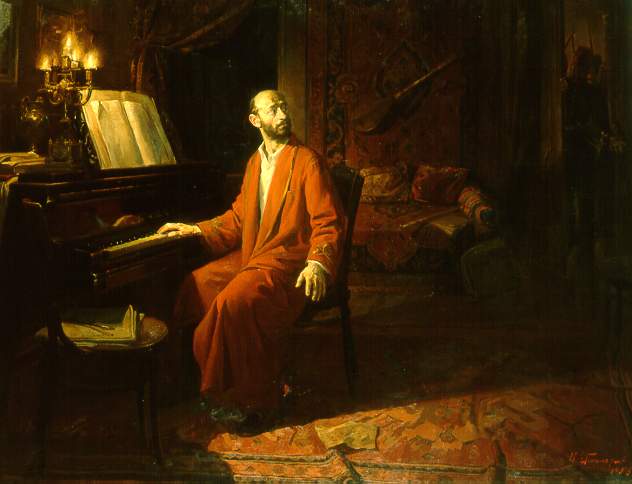 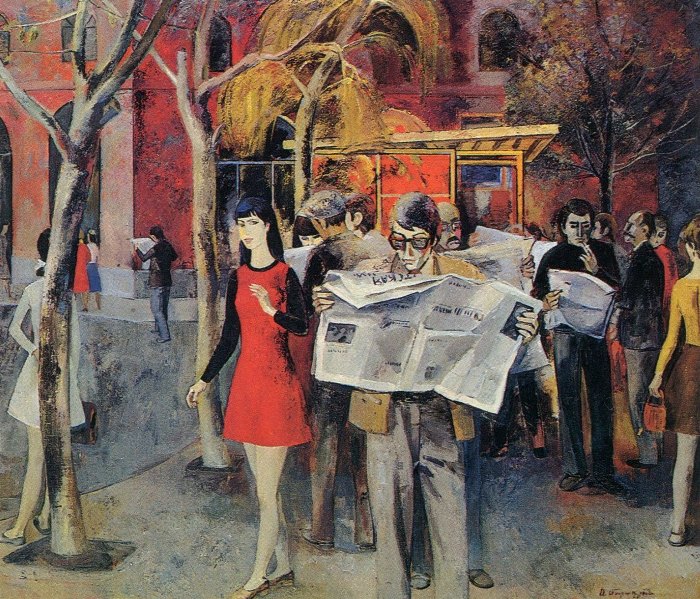 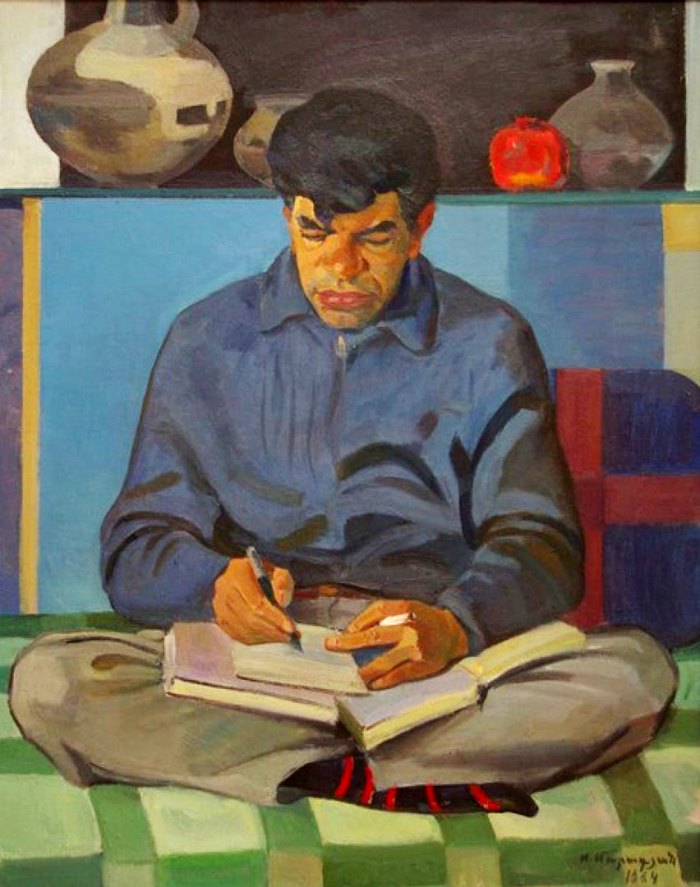 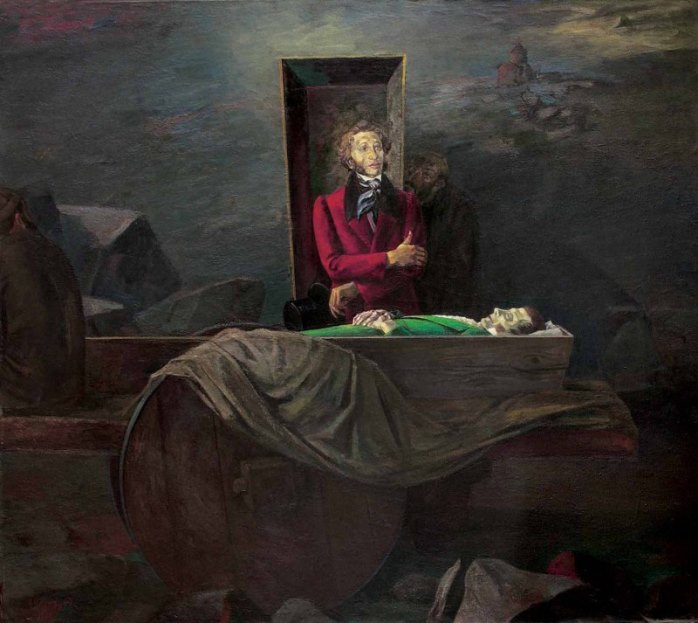 Pushkin at the Griboedov’s Coffin 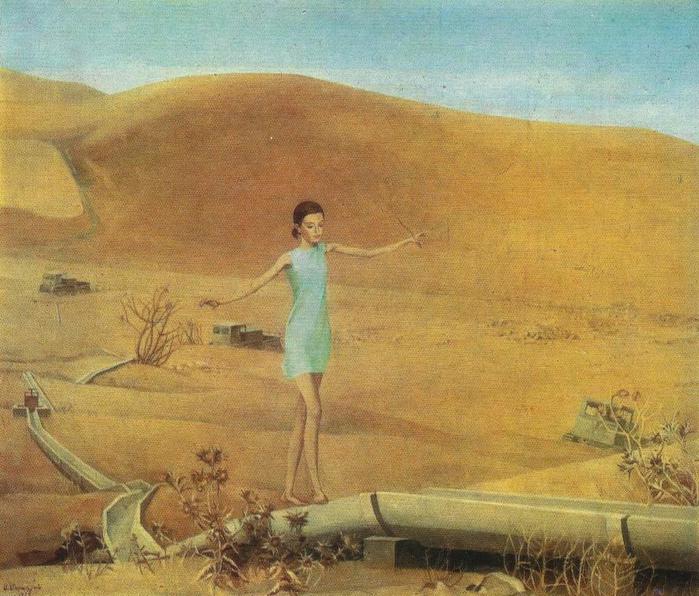 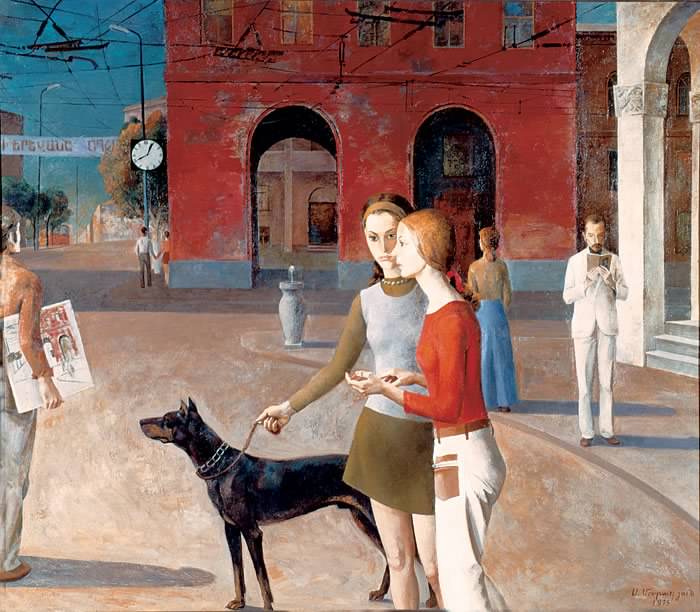 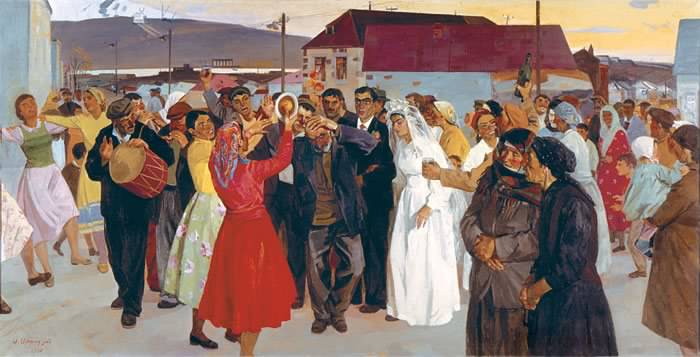 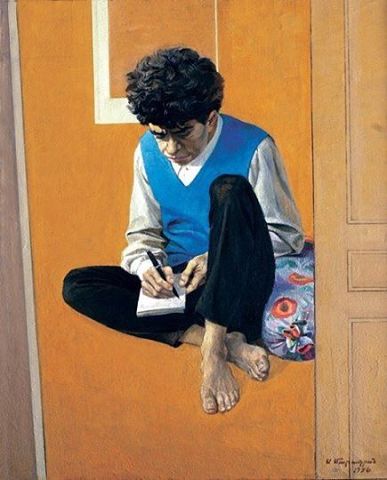 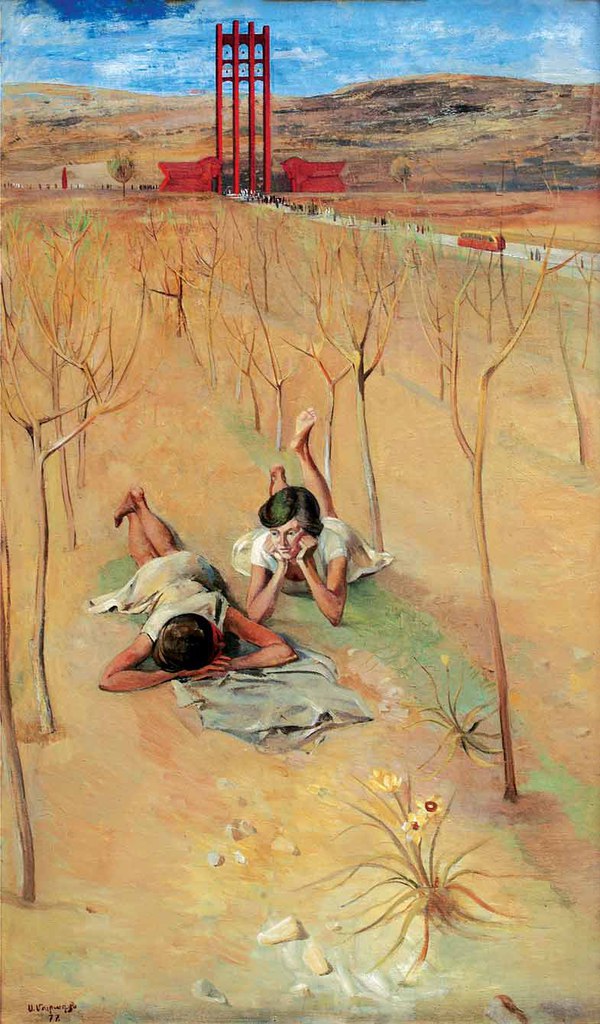 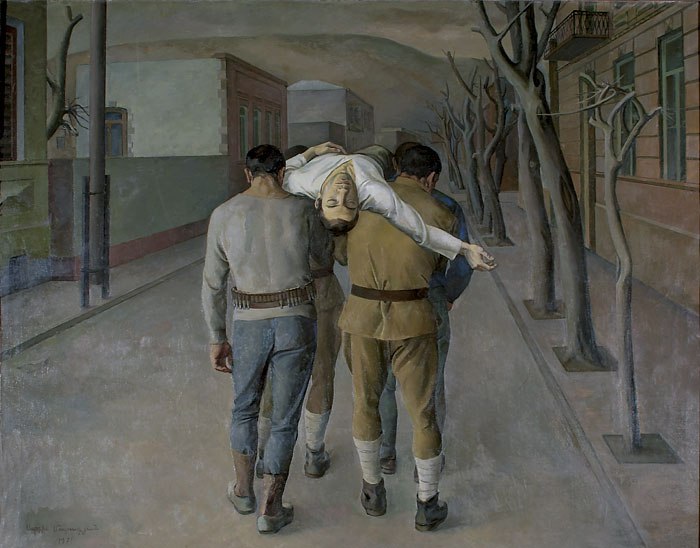 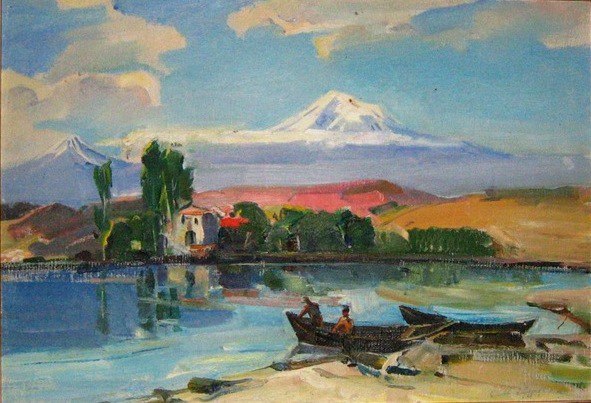 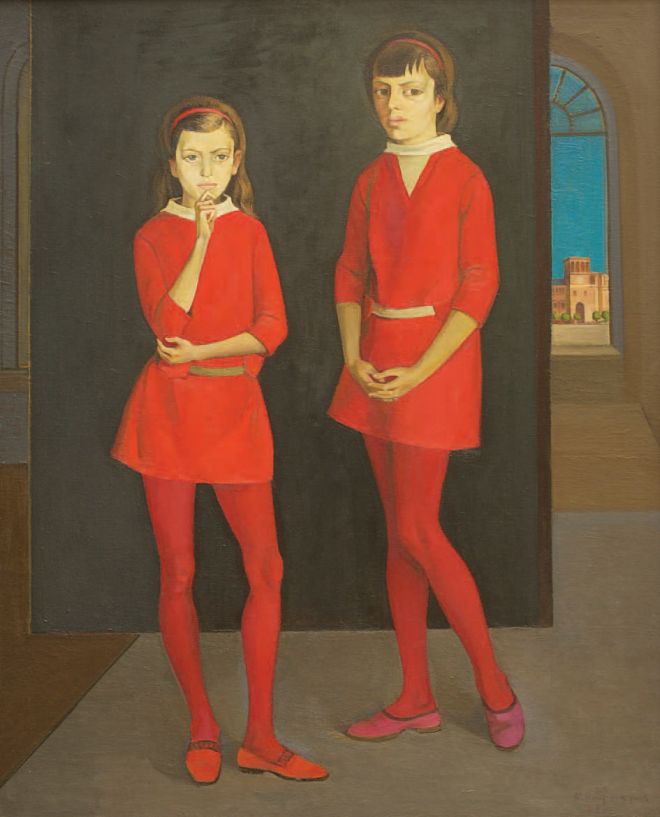 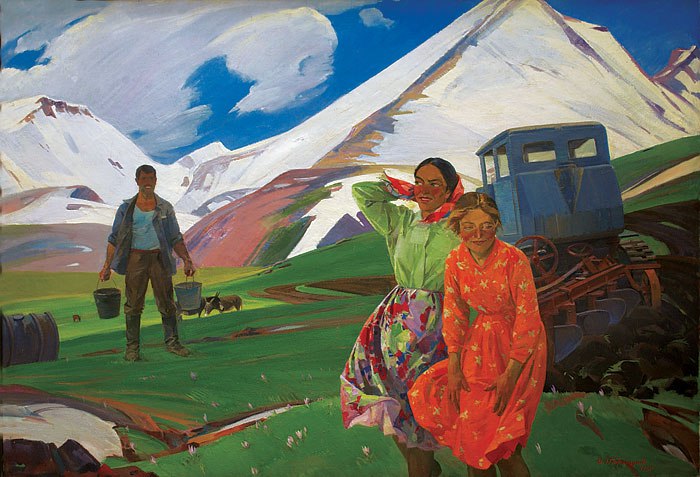 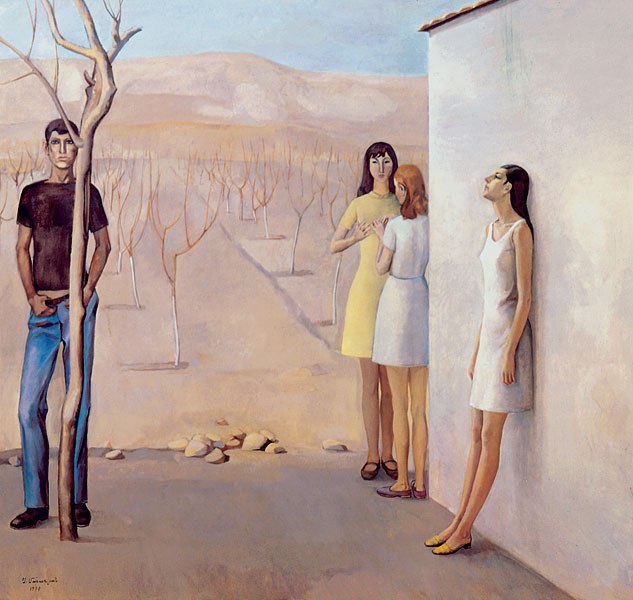 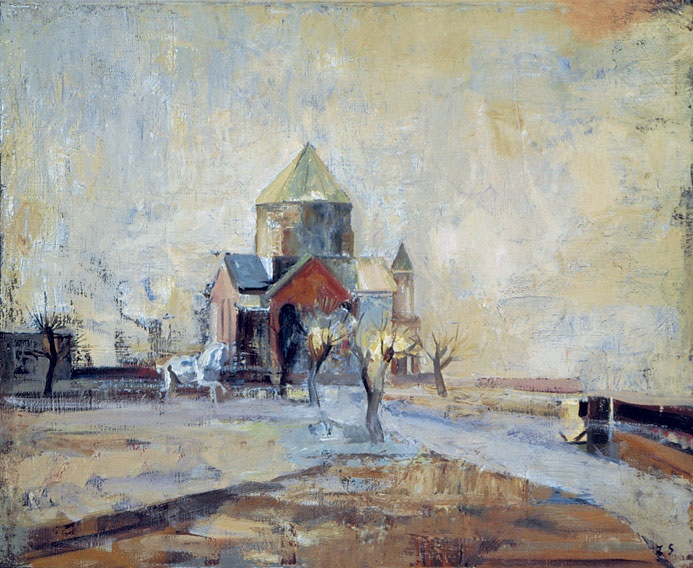 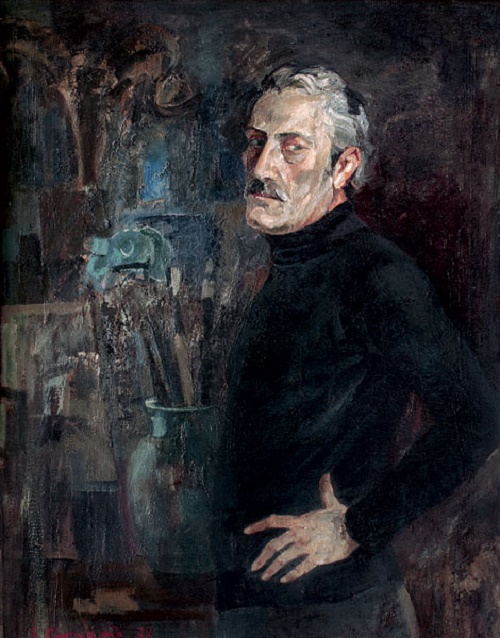 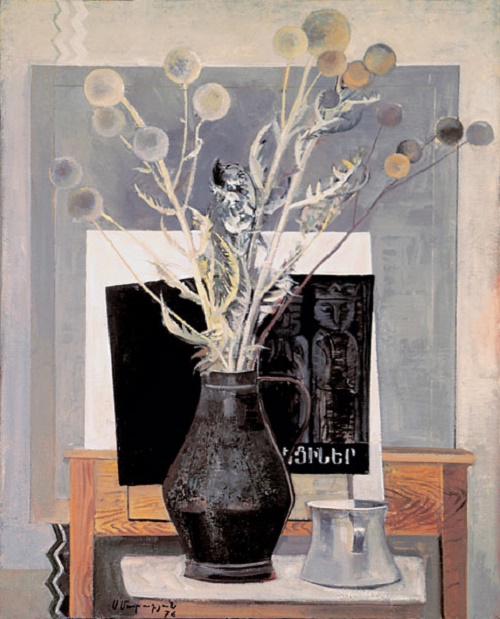