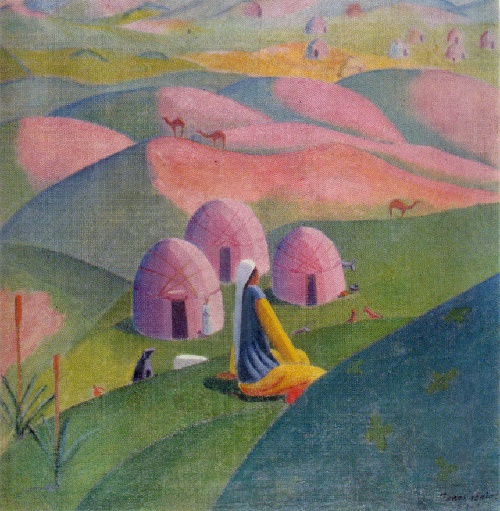 Soviet Uzbek artist Ural Tansykbayev
Often called the bard of Soviet Uzbekistan, landscapes by Tansykbayev are full of poetic inspiration and at the same time, are truly monumental.
People’s Artist of the USSR (1963), member of the Academy of Arts of the USSR (1958), chairman of the Union of Artists of the Uzbek SSR (1956 – 1959), Tansykbayev was one of the founders of contemporary fine art in Uzbekistan. An outstanding painter, canvases by Tansykbayev entered the gold fund of the largest museums, such as the State Tretyakov Gallery and the State Museum of Oriental Art in Moscow. And also the state museums of arts of Uzbekistan and Karakalpakstan, and a number of museums of the countries of the former USSR.
Tansykbaev was born in Tashkent. After graduating from a seven-year school, he went to work at the plant. Aged twenty, he began to draw. After his drawings have appeared in the exhibition of club factory where he worked, the newspaper “Turkestanskaya Pravda” published a note “about the artist-worker Ural Tansykbaev” (1924). 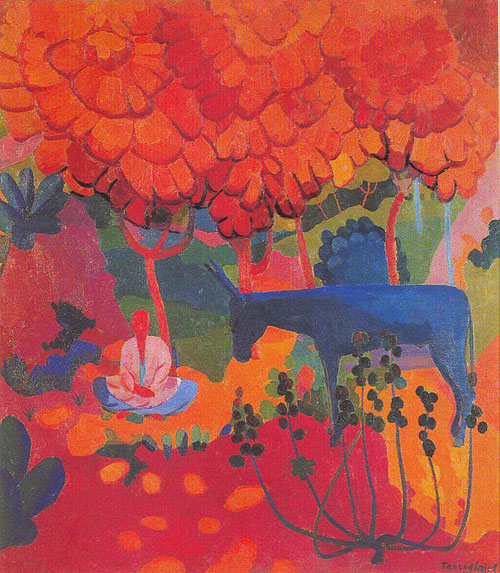 His first teacher in the studio at the Tashkent Museum of Art (1923-1927) was NV Rozanov. And in 1928-1929 Tansykbaev studied at the Penza Art College. After visiting Moscow in 1929, the artist got acquainted with museums, saw modern Western European paintings, which made a strong impression on him. From this time, the young artist began an intensive search of an independent path.

The phenomenon of Tansykbaev’s skill is in the artistic context of the era when he lived and worked. In those years, modern Uzbek art of painting was in the stage of formation, and he became its “first swallow”. Special role in these processes played famous artists P. Benkov, A. Volkov, M. Kurzin, N. Kashina, A. Nikolaev, and B. Ufimtsev. With their creativity they determined high level of development of the national school.

In 1934, after exhibitions of works of art in Uzbekistan in Moscow and Philadelphia, he was called “head of Uzbek colorists.” Over time, his work more strongly manifests the call of a landscape painter of a realistic direction, and embodied the idea of ​​harmony of man and nature. Artists note that Tansykbaev, through his creative search, radically renewed Uzbek landscape painting, having stepped outside the open-air etude, he created a landscape – Picture. The original philosophical dialogue between the artist and nature reflects the paintings “Evening in the Syr Darya”.

The artist admires the mountains bordering the blossoming valleys of Uzbekistan. He admires the majestic rest of the Syr Darya, smoothly carrying its waters, and he finds a special beauty in the sandy plains of his homeland.

His works are in the Tretyakov Gallery, the State Museum of Arts of the Republic of Uzbekistan, and more than five hundred of his works are in the Museum of Arts of the Republic of Karakalpakstan. In addition, on January 16, 1981 was opened the memorial house-museum named after Tansykbaev. Its creator was the wife of the artist Elizaveta Yanshlovna Tansykbaeva. Tansykbaev is a laureate of the State Prize of Uzbekistan (1973), awarded the Order of Lenin, 4 other orders, and also medals. Besides, in 2001 he was posthumously awarded the Order of Buiuk Hizmatlari Uchun. 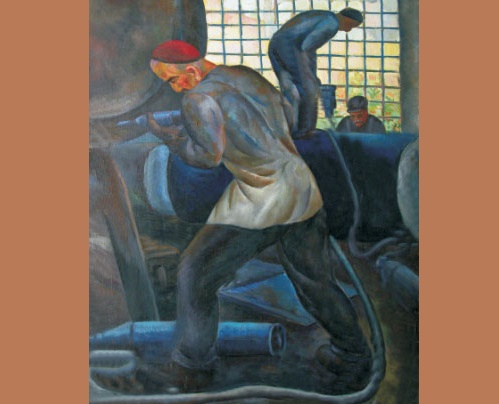 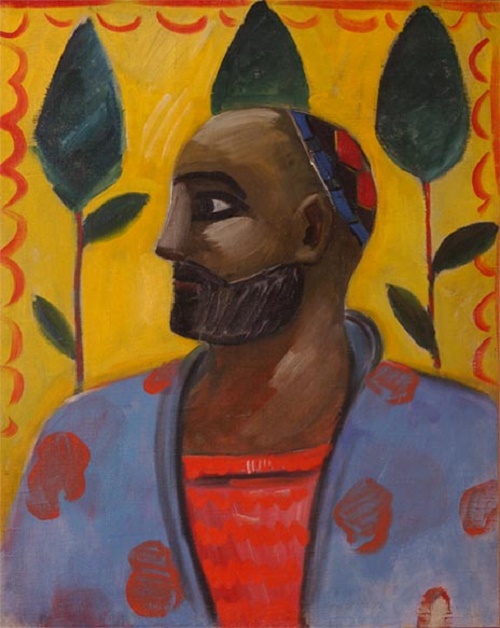 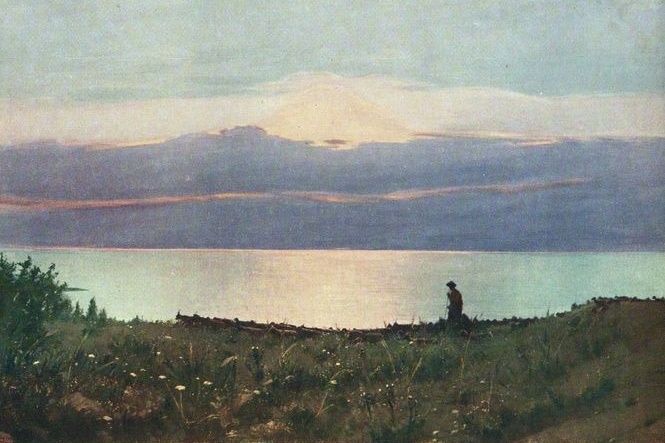 Evening at the Issyk-Kul 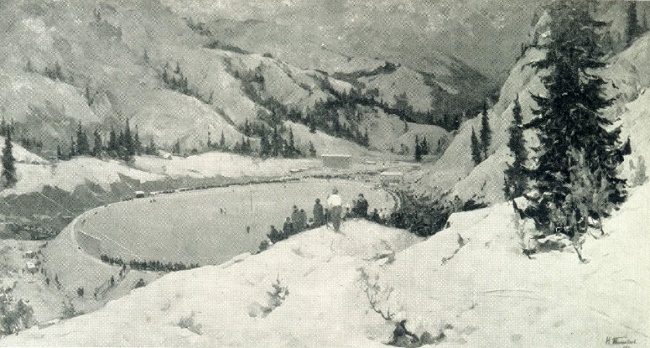 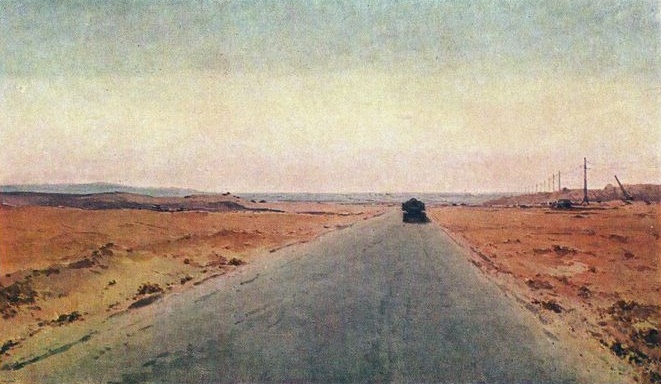 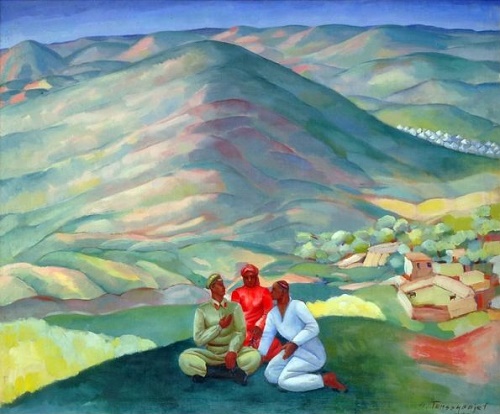 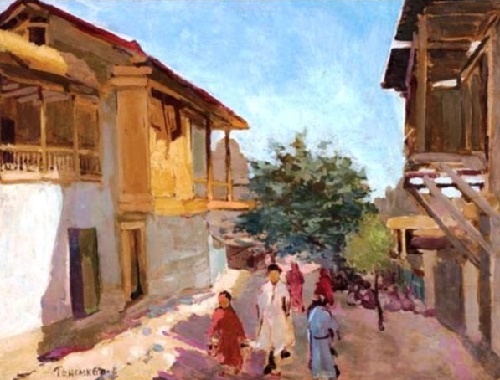 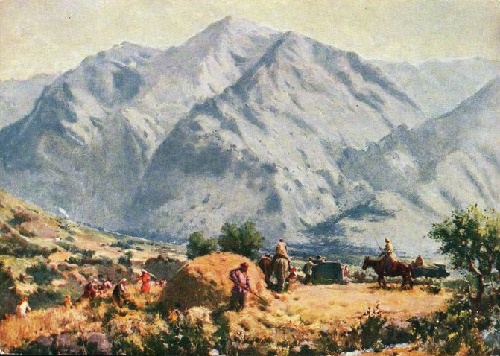 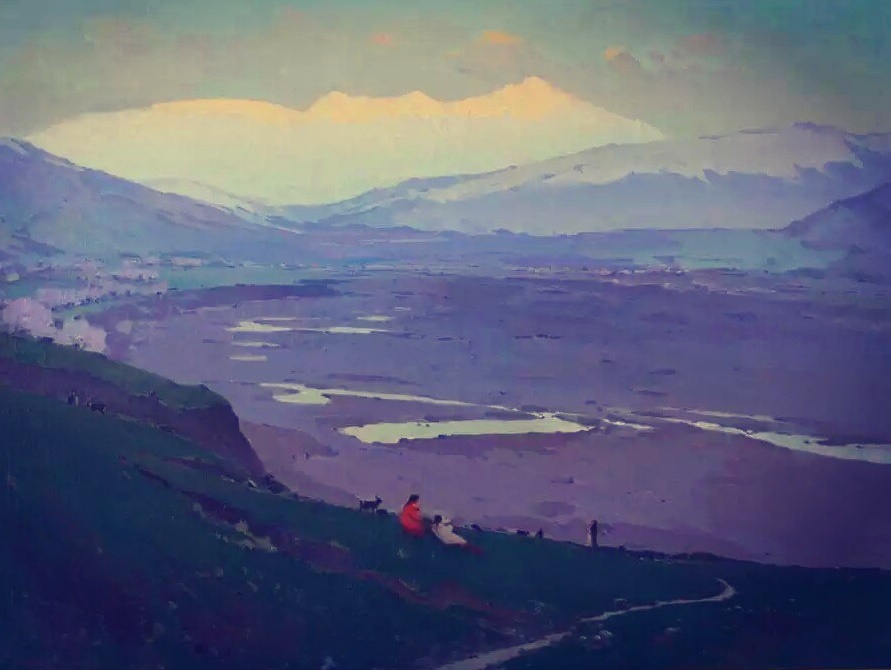 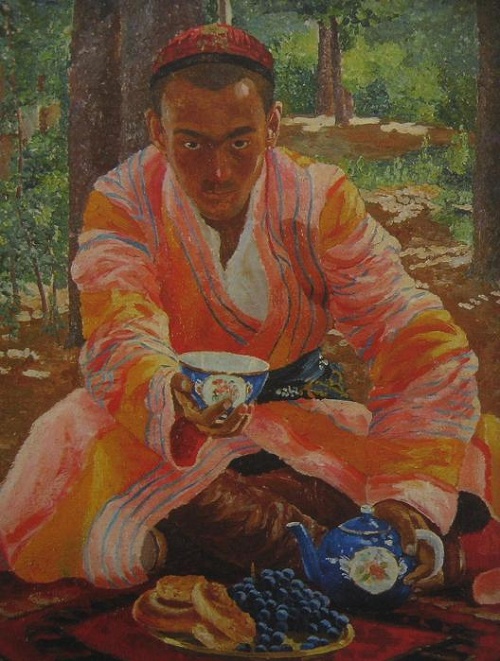 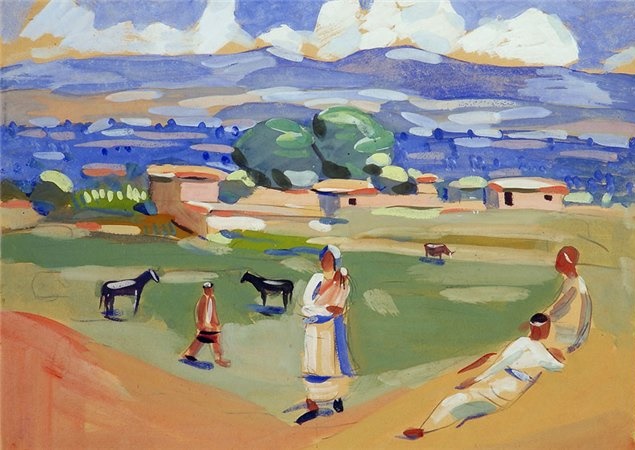 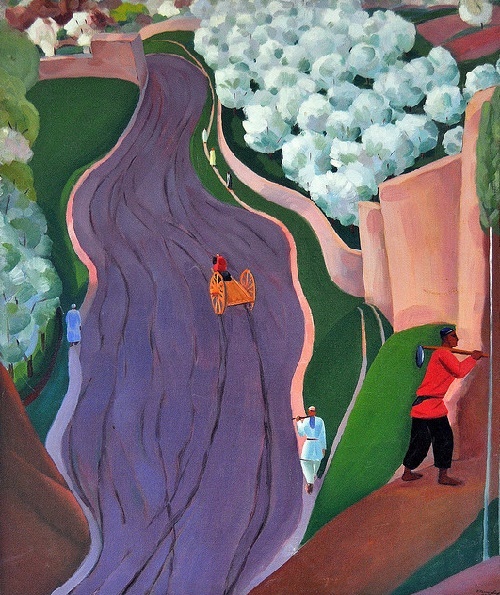 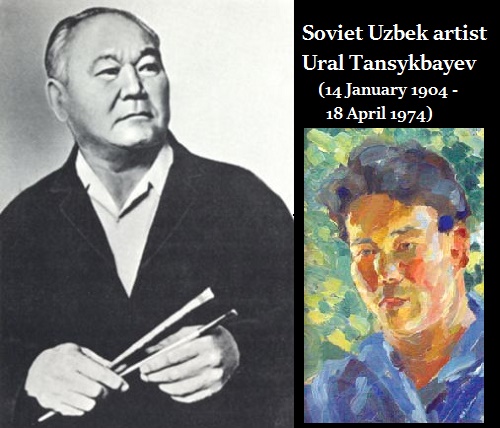 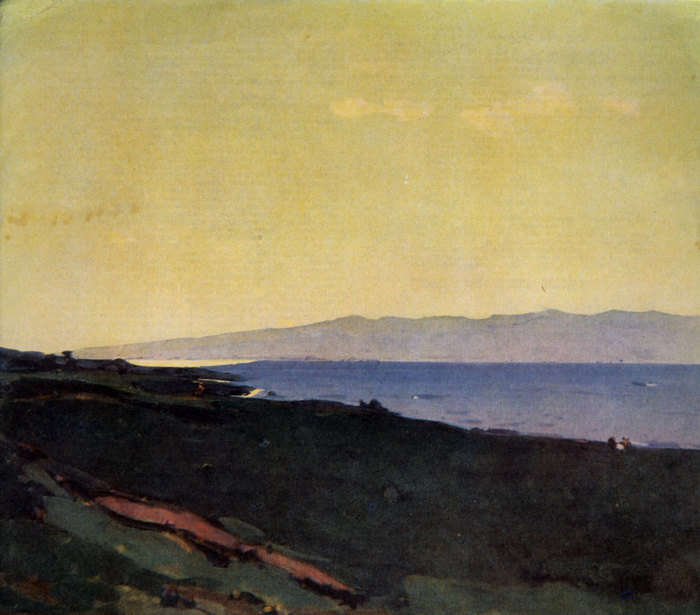 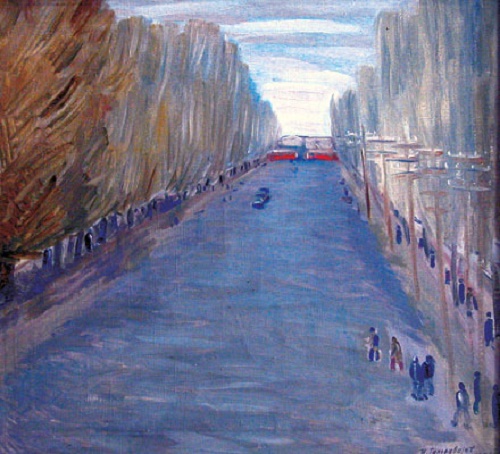 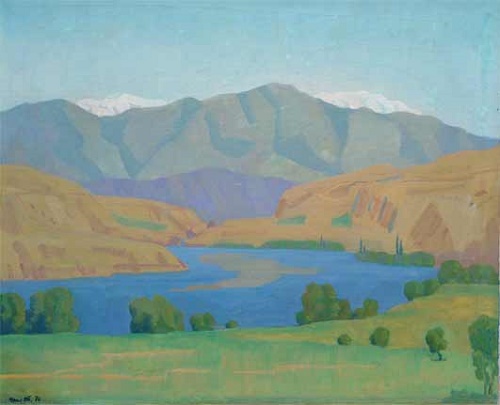 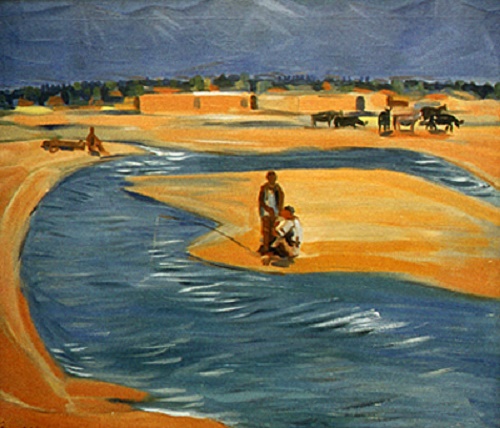 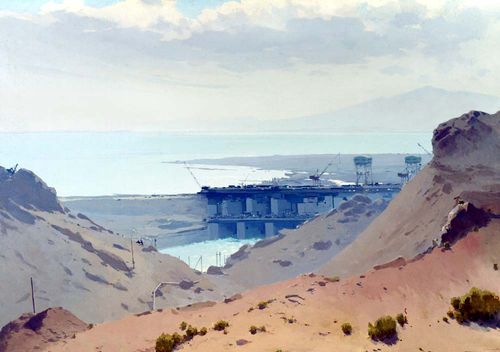 The morning of the Kairakkum HEPP, 1956 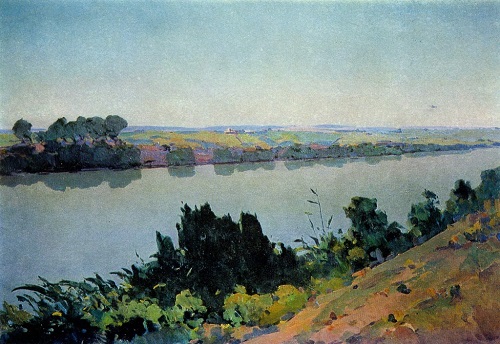 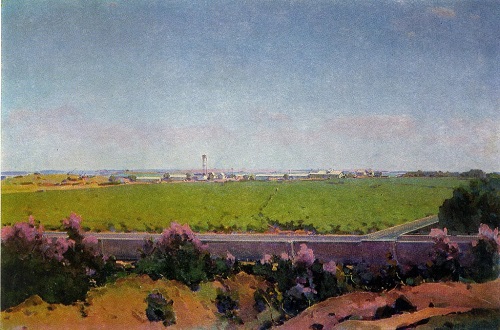 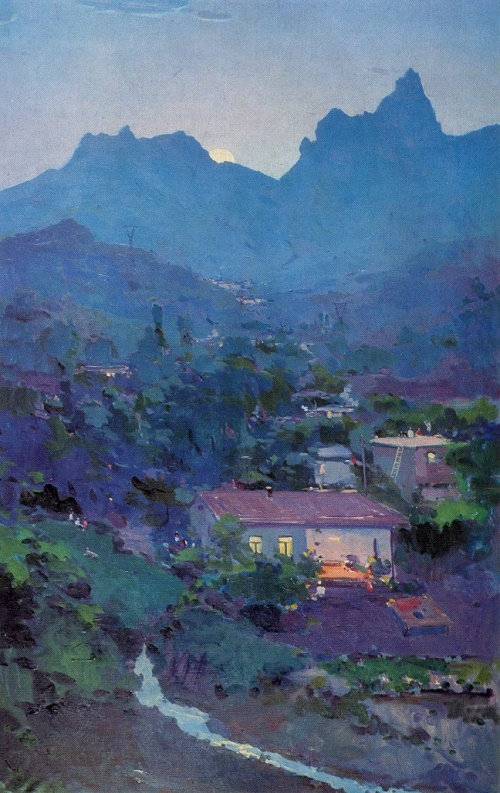 Evening in the mountains. 1962. Oil on canvas. Tashkent art museum 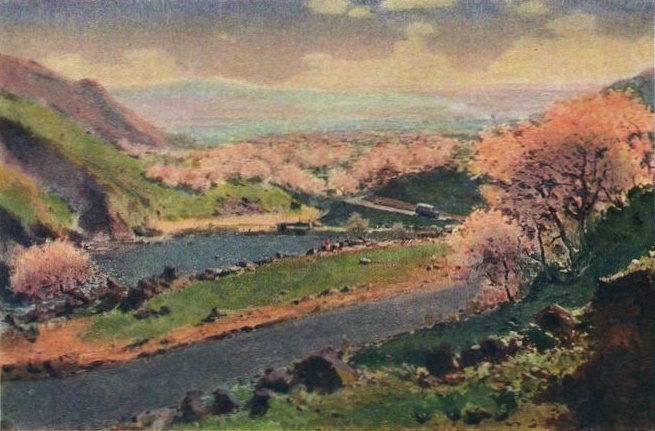 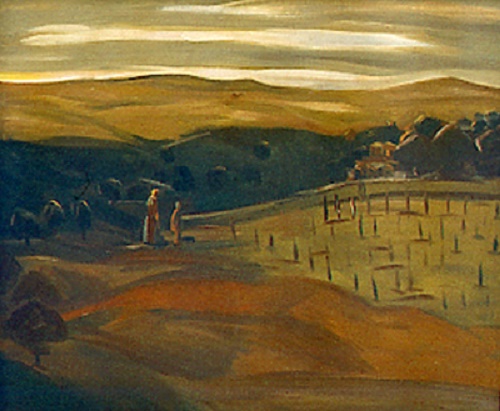 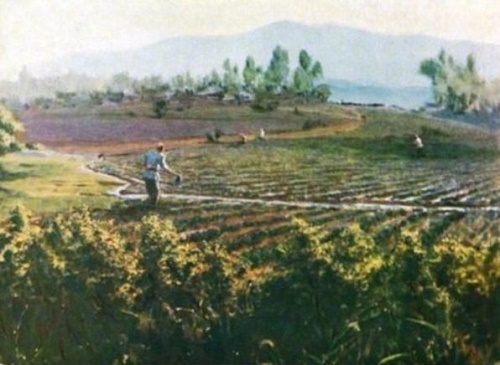 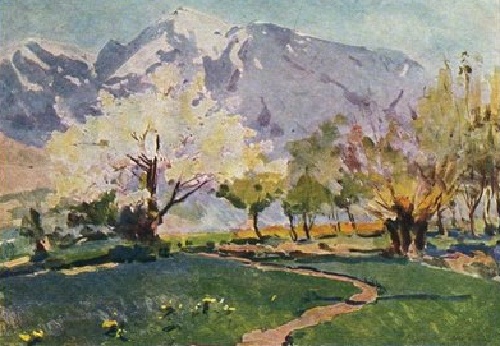