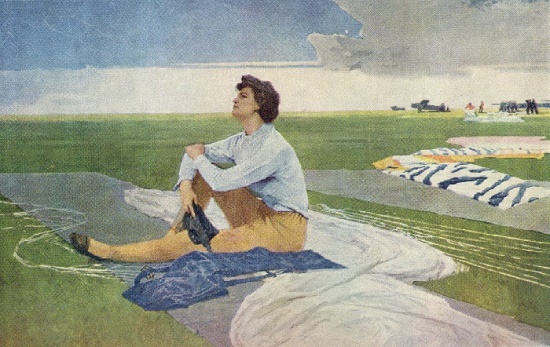 Soviet artist Amir Nuriakhmetovich Mazitov (1928-1992) – Honored Artist of the RSFSR (1970), laureate of the Leninist Komsomol of the RSFSR award, and member of the USSR Union of artists (1958). Born in 1928 in the village of Bondyuga of the Tatar ASSR, he graduated from the Kazan Art College (1949). In 1950-1955 studied at the Moscow Art Institute of VI Surikov. After graduation, he taught at the Yaroslavl Art College (1955-1979).
In the picture “The Seagull” he depicted our famous countrywoman Valentina Tereshkova. He painted this portrait in 1964, a year after Tereshkova’s flight into space. Here the “Seagull” appears before us at that time, when she was still a sports paratrooper of the Yaroslavl Air Club. After another jump, Valentina looks dreamily into the heavenly distance. Young artist Amir Mazitov was able to convey the “spirit of the times”, creating an image filled with lyrical and romantic intonations. Meanwhile, he was one of the first to create on the canvas the image of the first woman-cosmonaut. 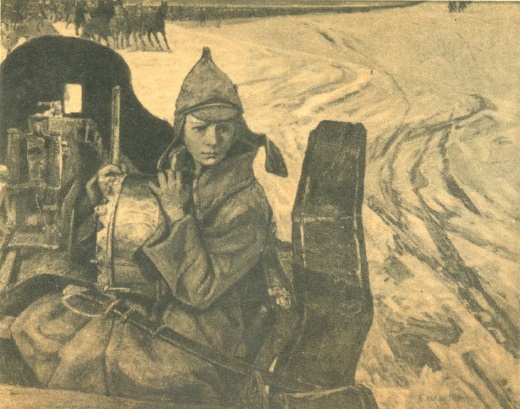 Mazitov – author of thematic paintings, portraits and landscapes. Creativity of A. Mazitov invariably nourishes interest in the surrounding life, attention to the affairs and characters of his contemporaries. Among his notable works are – The Seagull, At the Finish, The Morning at the Rest, The Parachutists, The Elevator, and Portrait of Valentina Tereshkova.

Interest in the inner world, the emotional state of man is inherent in the picture “The Drummer” (1967), which resurrects the events of the revolutionary years. With big excitement and warmth, the artist managed to talk about courage and devotion to the duty of a young soldier who lost his older comrades in battle. 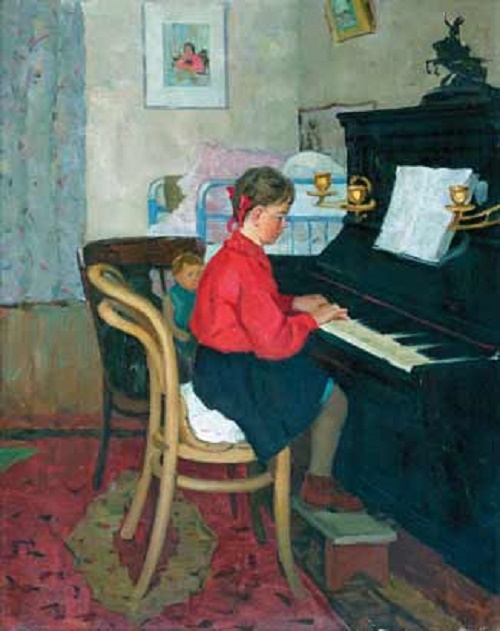 A girl at the piano

In 2005, the Museum of the artist Amir Mazitov opened in Kazan. 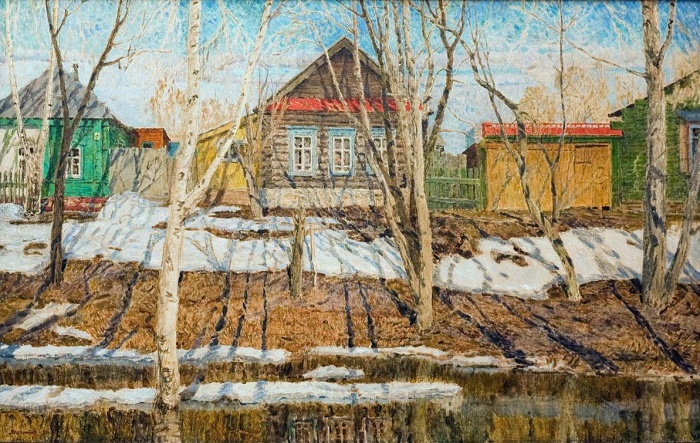 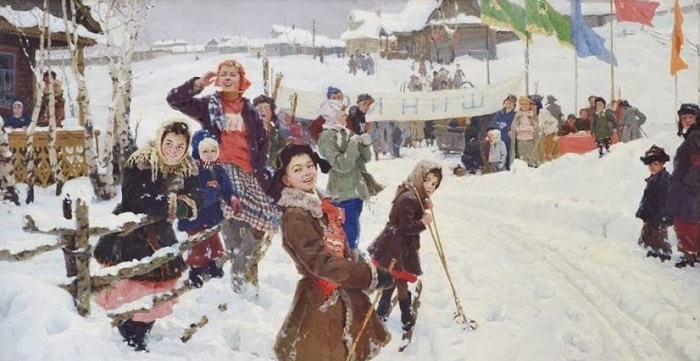 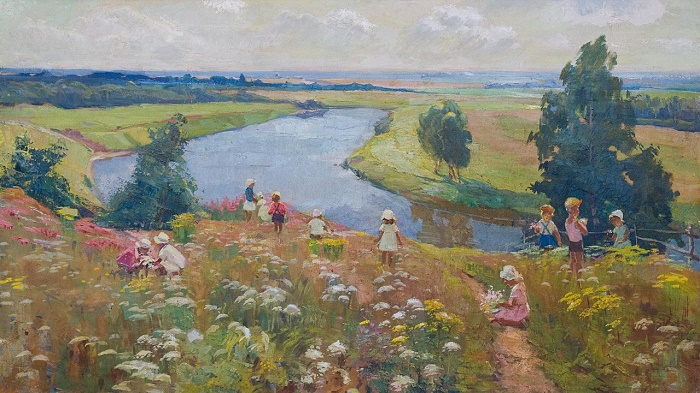 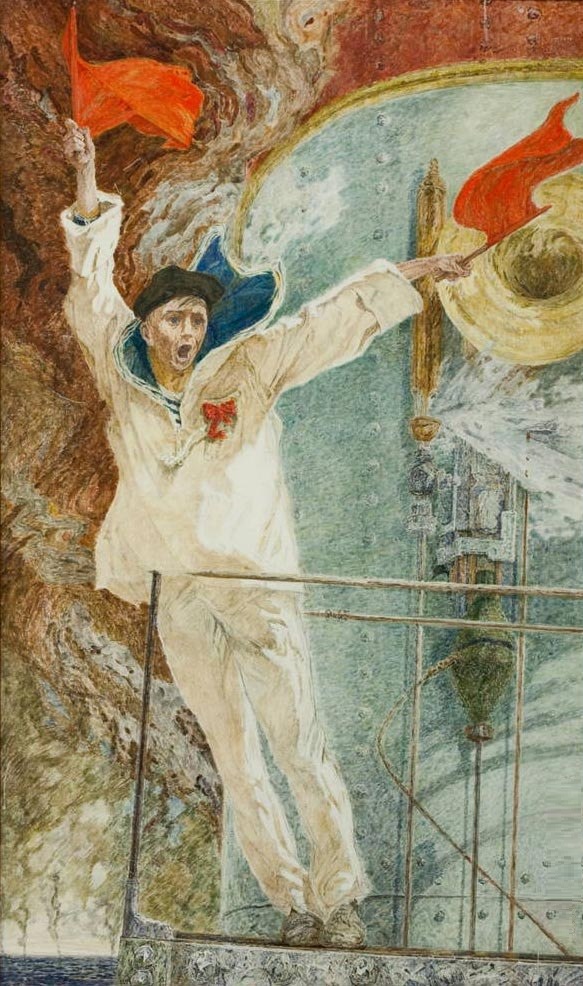 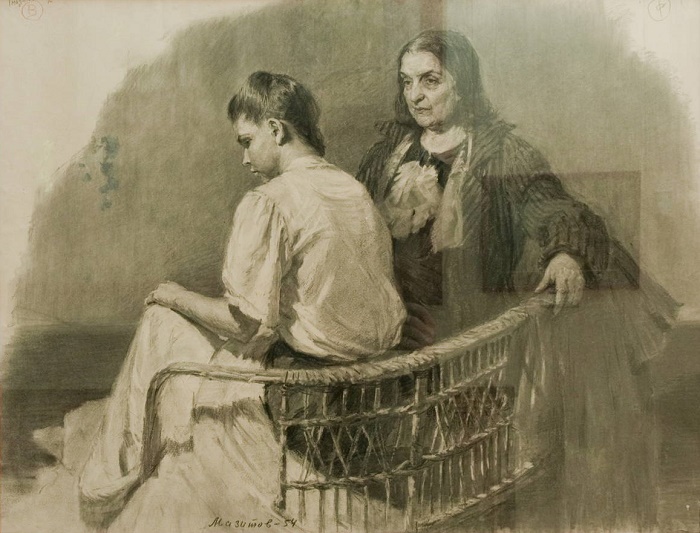 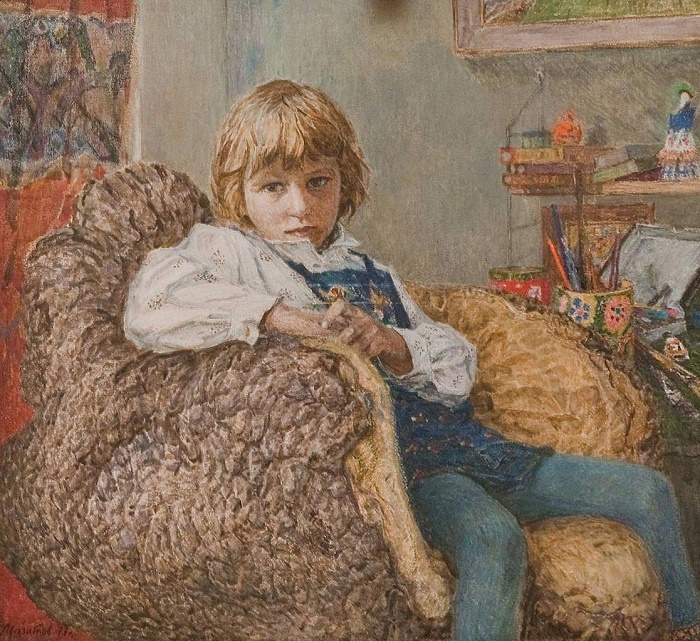 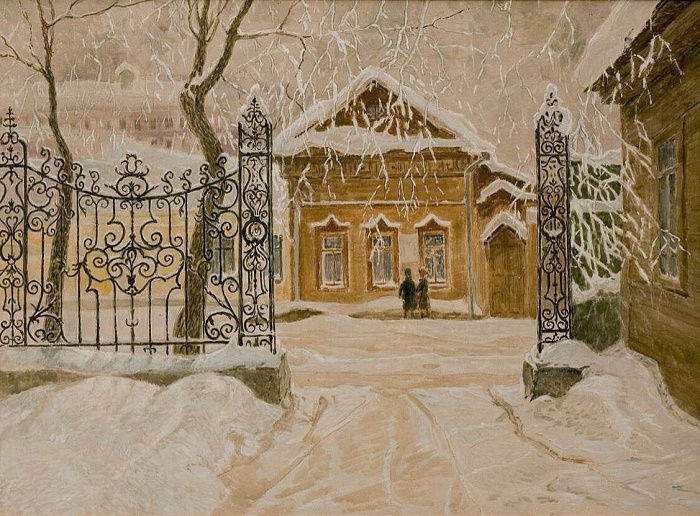 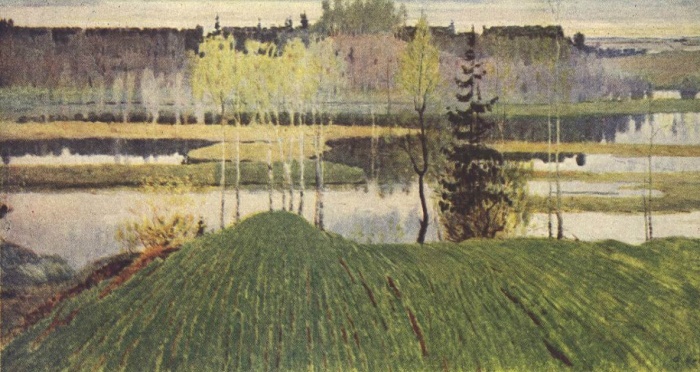 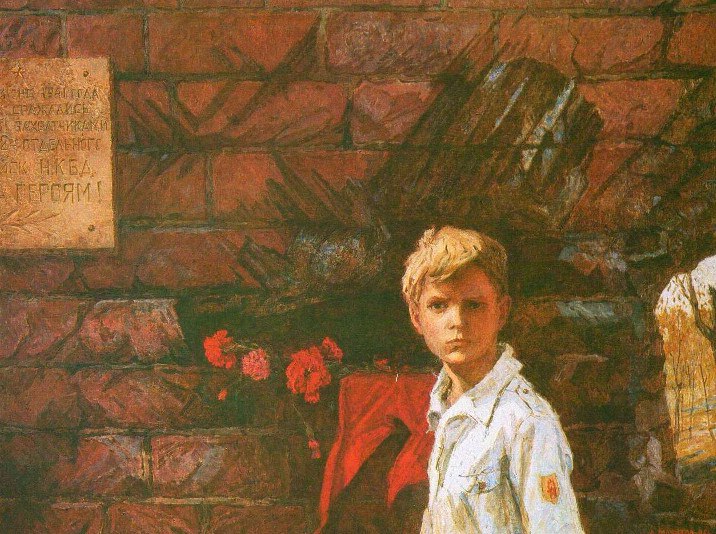 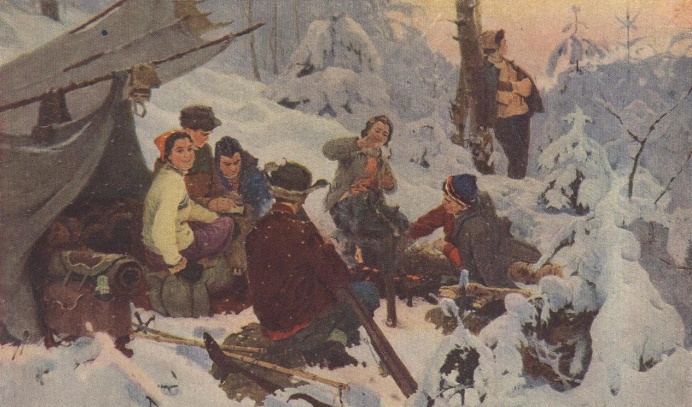 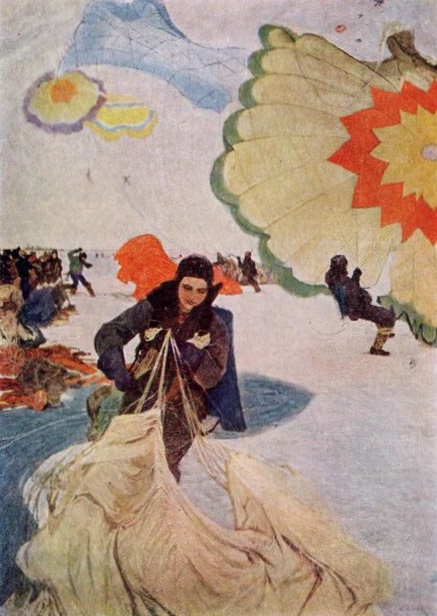 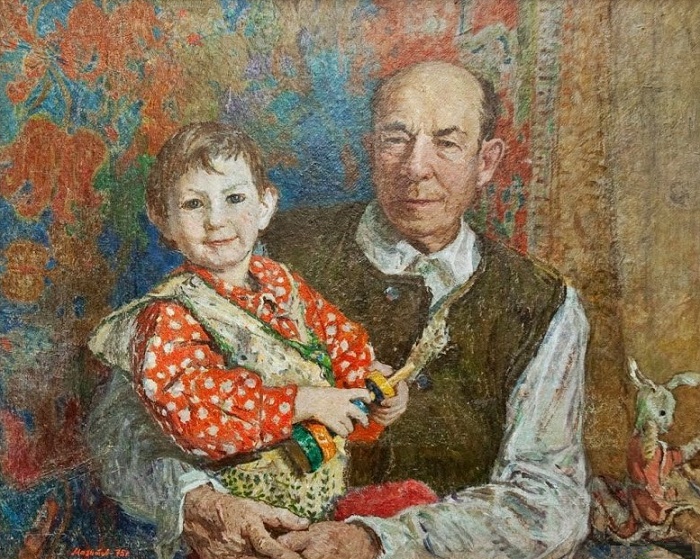 Portrait of a veteran of the party and war N.G. Mazitov, 1975 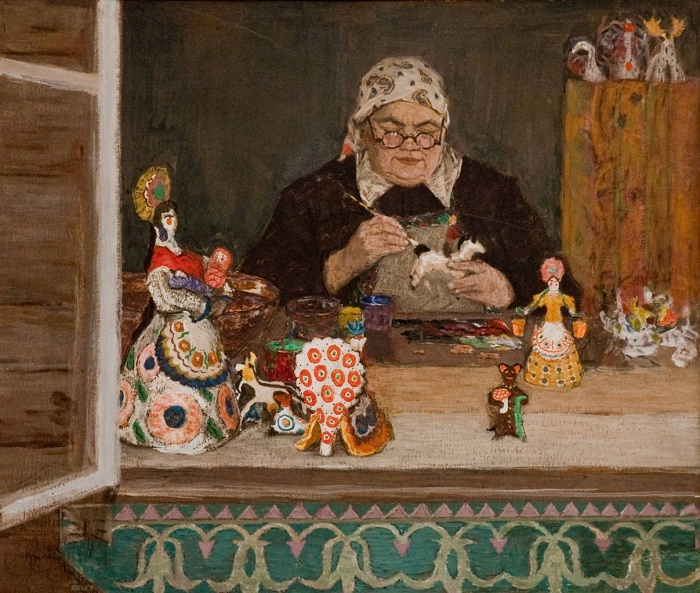 Portrait of the master of the Dymkovo toy Bezdenezhnykh. 1963 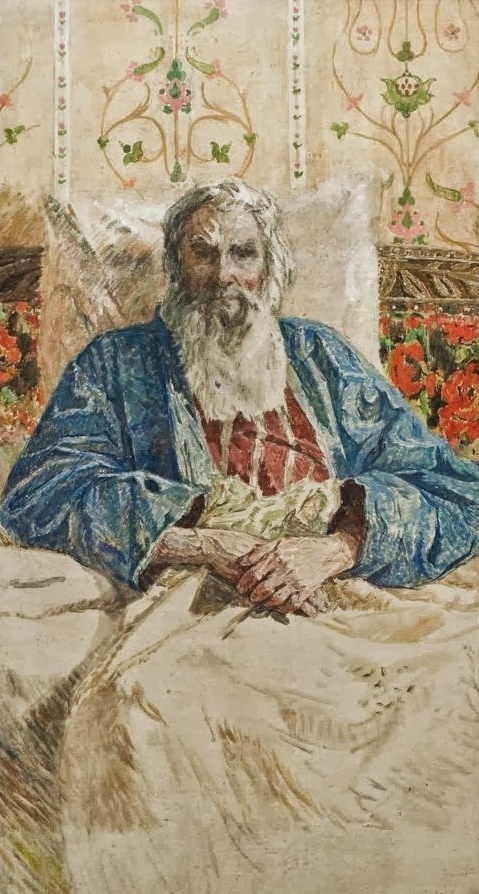 Portrait of the sculptor Konenkov, 1971 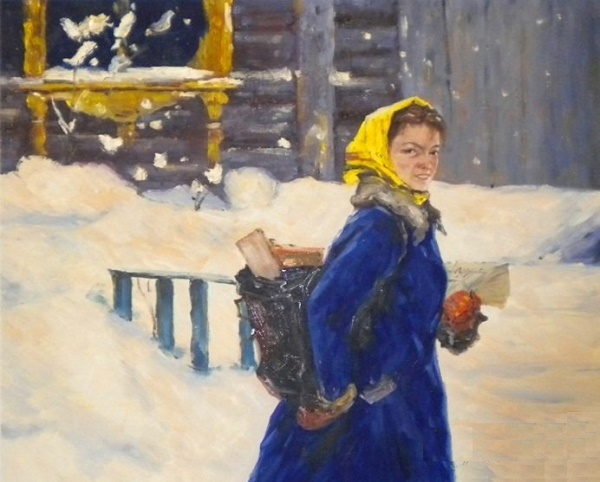 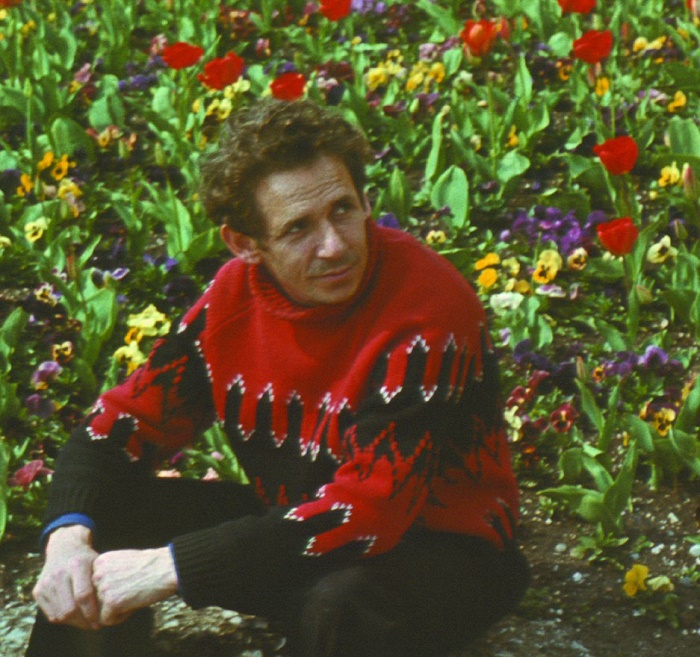 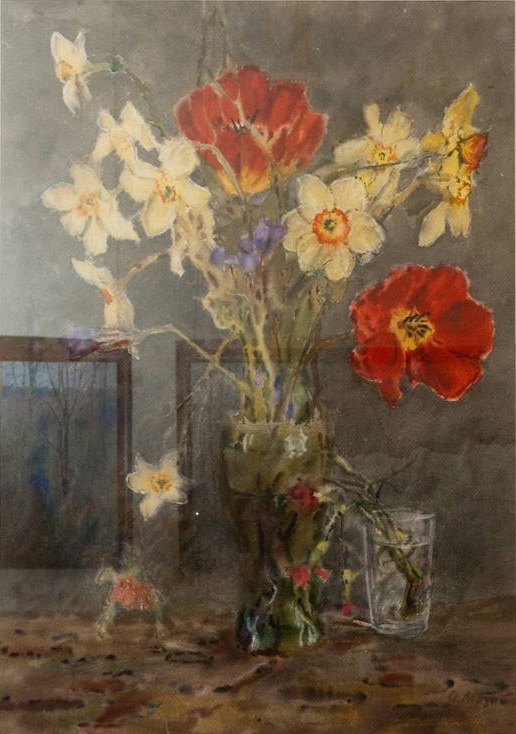 Still life with daffodils and tulips 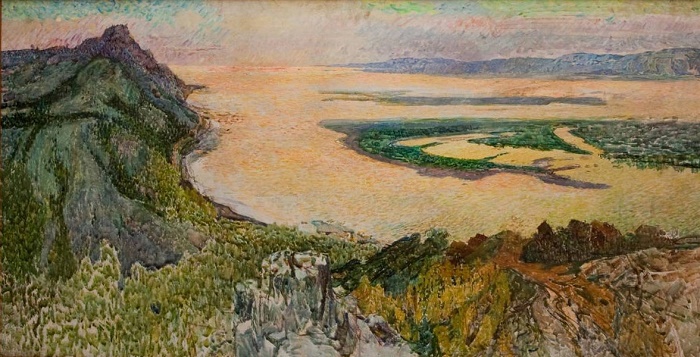 Sunset on the Volga 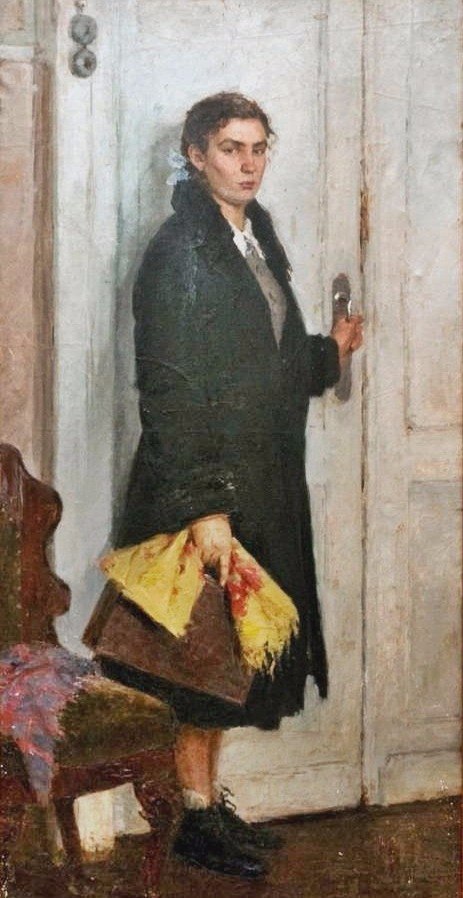 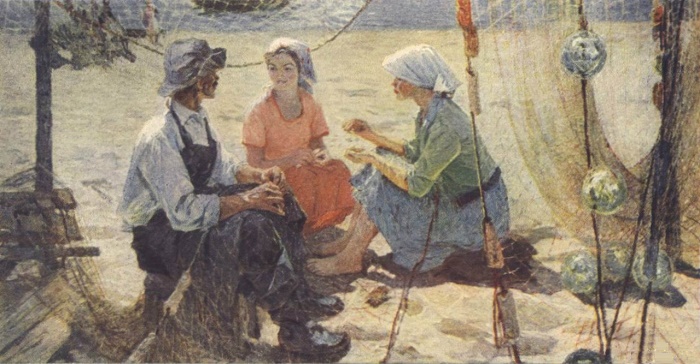 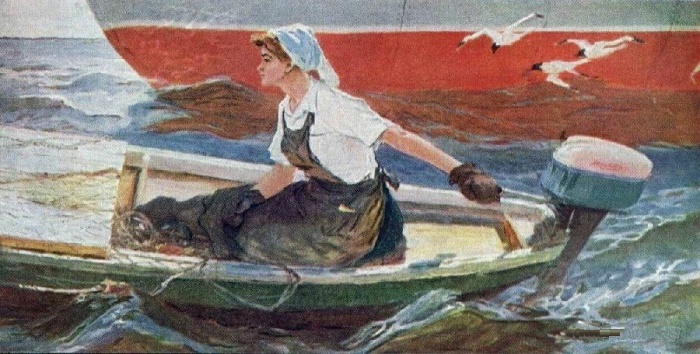 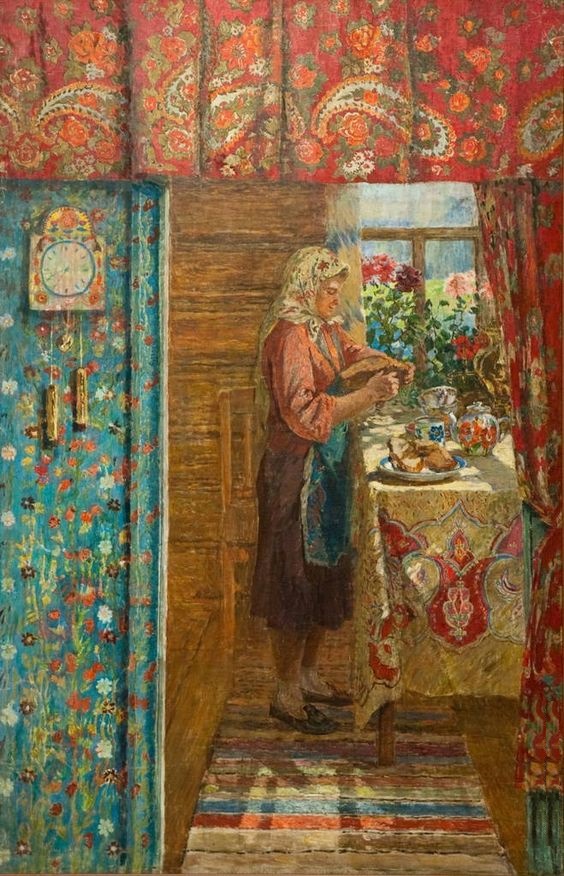 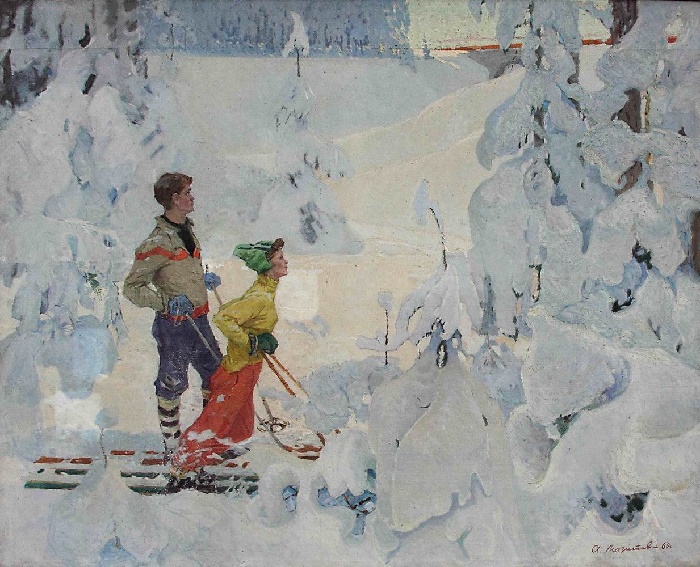 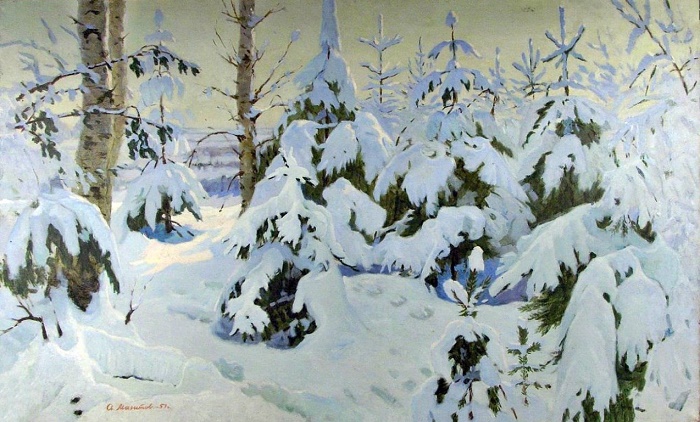