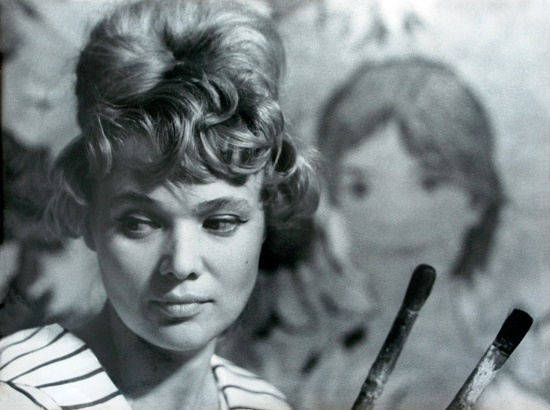 Soviet artist Vilgelmina Dmitriyevna Zazerskaya – honored art worker and laureate of the State Prize of the Moldavian SSR. Member of the Union of Artists of Russia, she is a participant of republican, all-Union and international exhibitions of Soviet Art, including 20 solo exhibitions.
Born in 1927 in Leningrad, in 1954 she graduated from the Leningrad Higher Art and Industrial College of Vera Mukhina. Author of thematic paintings, portraits, and landscapes, Zazerskaya is a temperamental artist, enthusiastic about life and people. The subjects of her work are different – “Fishermen”, “Builders”, “Tale of the Sons of Moldova”, triptych “Light of Ilyich”, “Portrait of actress M. Bieshu”.
Today, 90 year-old artist lives and works in St. Petersburg. 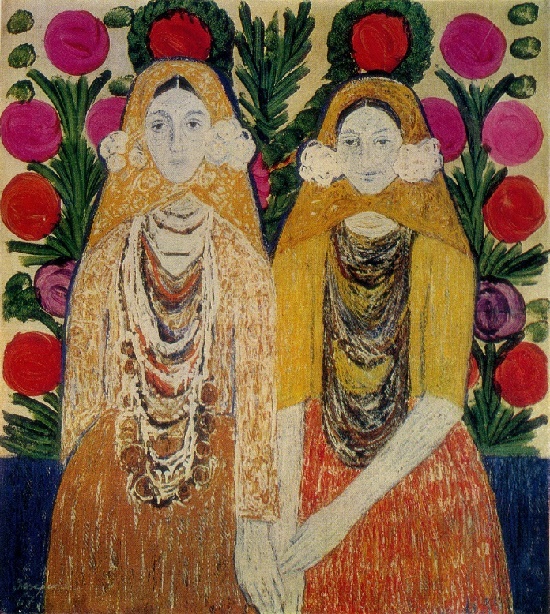 In the painting “Girlfriends” (1967), the artist shows the desire to poetize life, to reflect it in joyful and sonorous images. The motley, cheerful background, the bright outfit of the girls expressively emphasize the tenderness of their faces, in which kindness, soft perversity and cordial clarity shine. Dense textured painting, reminiscent of folk embroidery, bright ornamentation create a festive, song sounding canvases.

The artist’s works are in the State Tretyakov Gallery (Moscow), State Art Museums of Vladimir and Voronezh. Besides, in museums and galleries of the cities of the former Soviet Union – Baku, Bendery, Almaat and Kishenev. In addition, the Sofia State Art Museum (Bulgaria), the art gallery Halle (Germany), and Zielona Góra (Poland). As well as in private collections and galleries in Germany, Italy, Israel, Cyprus, Moldova, Poland, Russia, the United States, Yugoslavia, and Japan. 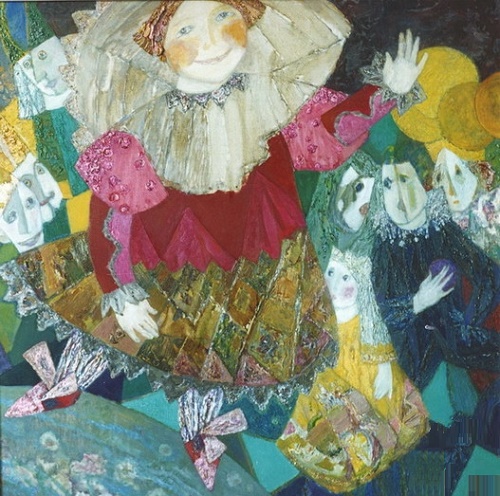 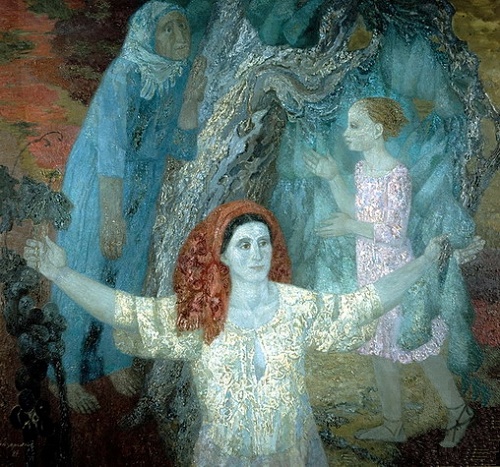 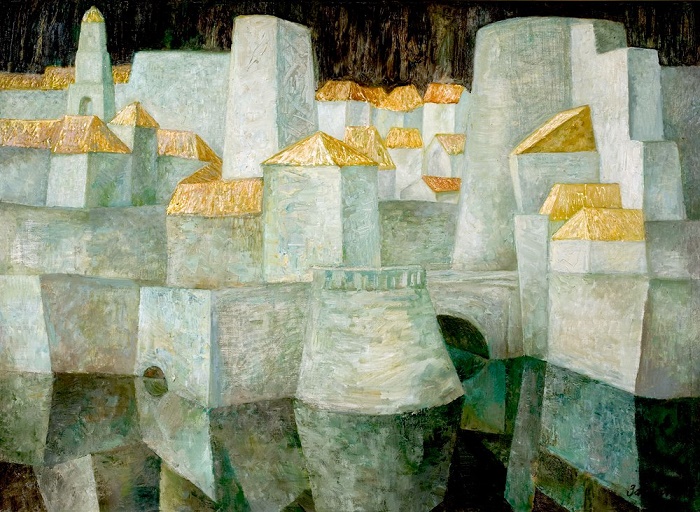 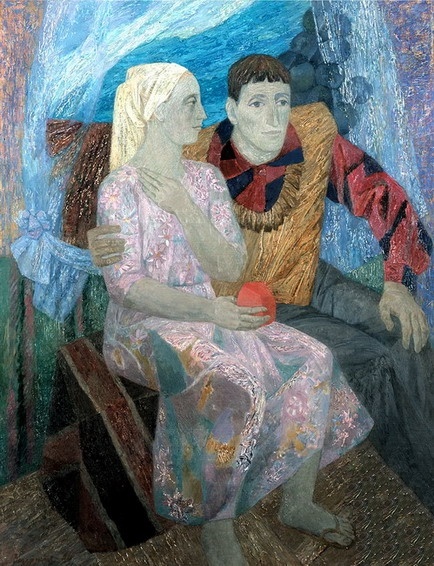 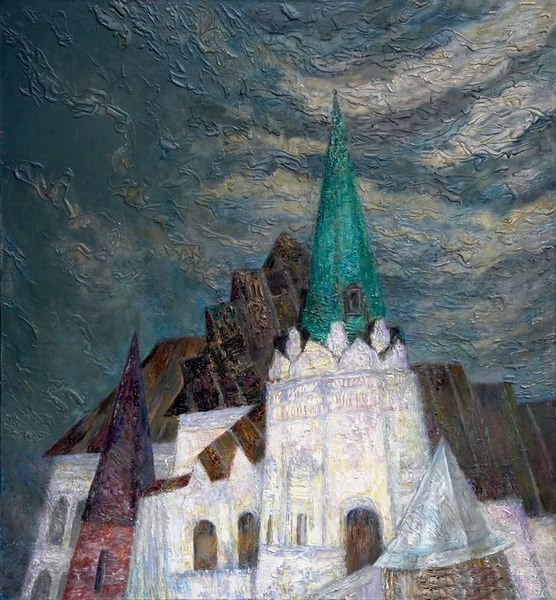 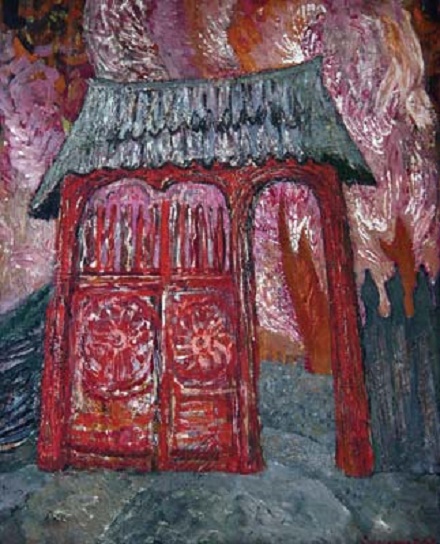 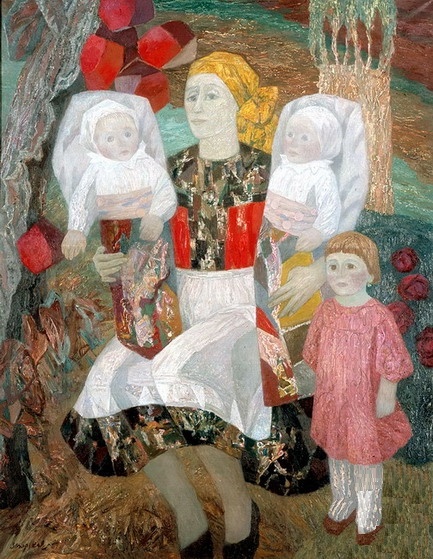 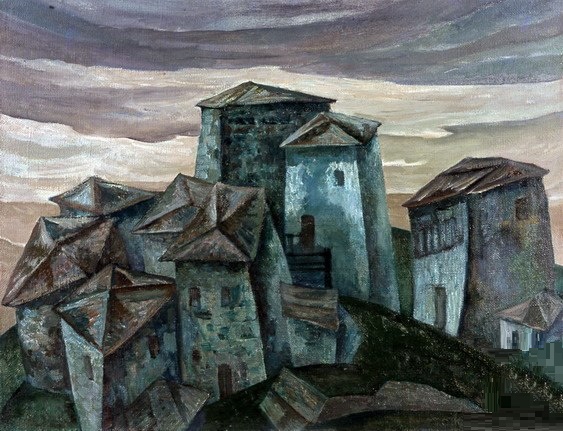 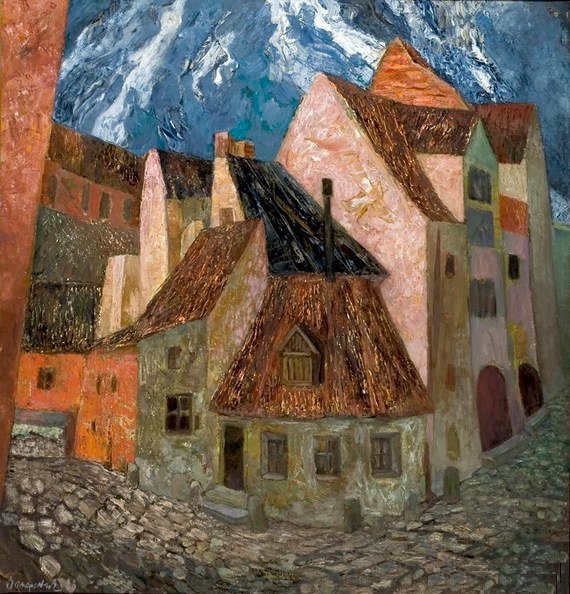 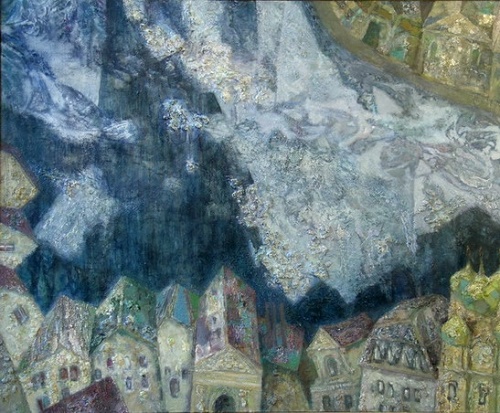 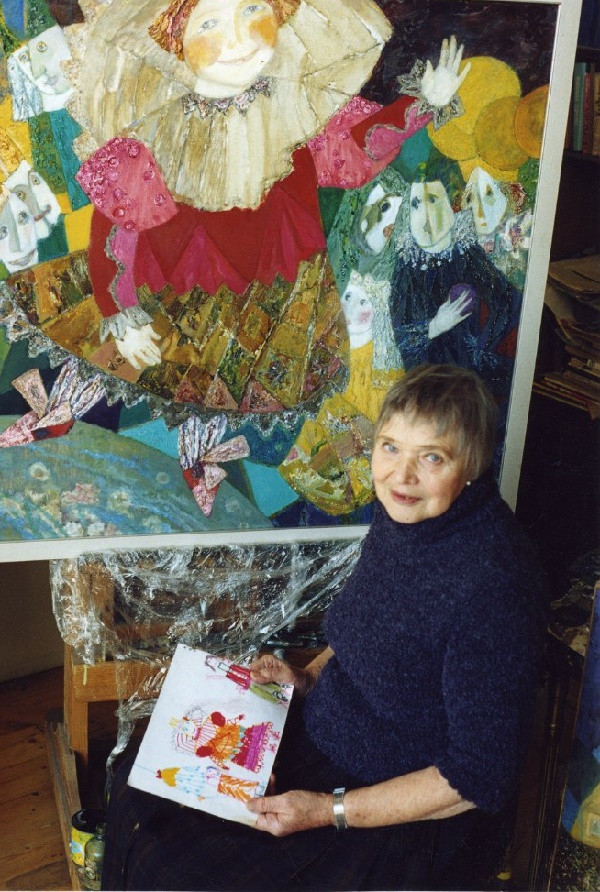 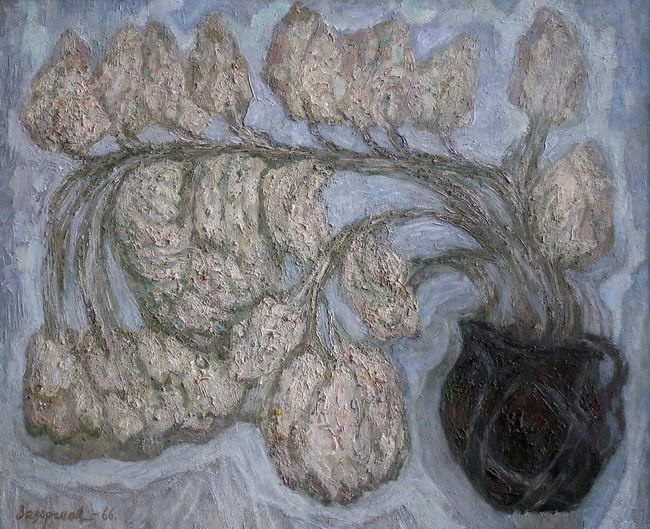 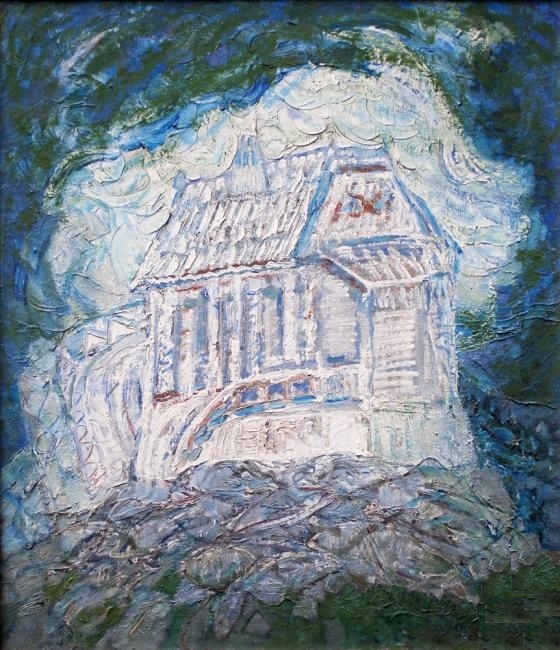 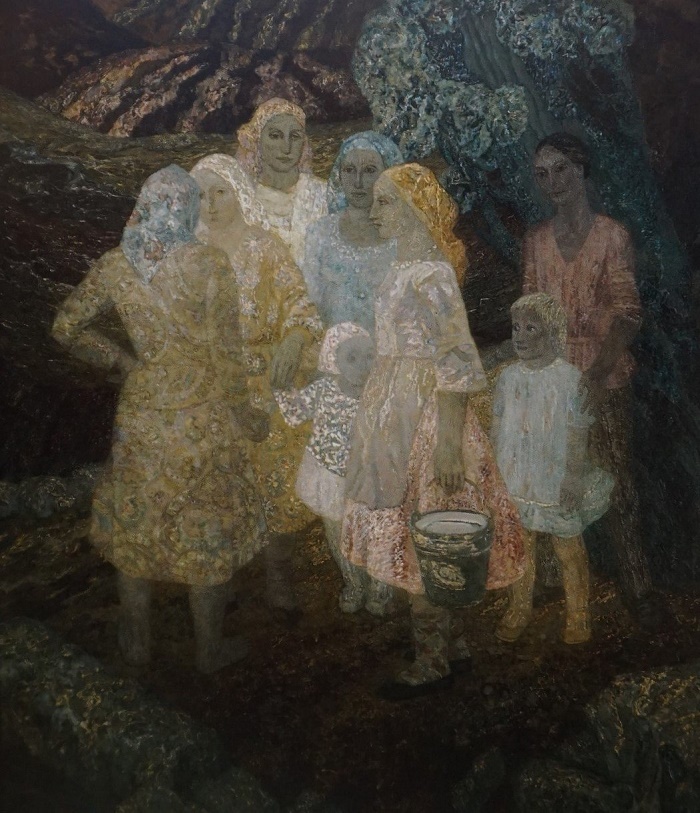