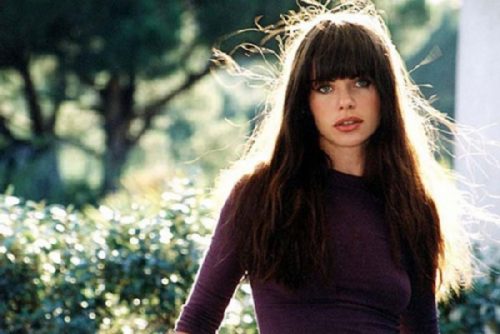 A bright beauty with long hair and blue eyes Inna Gomez (this is the name of her first husband) participated in the very first beauty contest in the USSR “Moscow Beauty”, and in the 2000s she was shot for women’s magazines. And today (January 2) the model and actress turned 51. 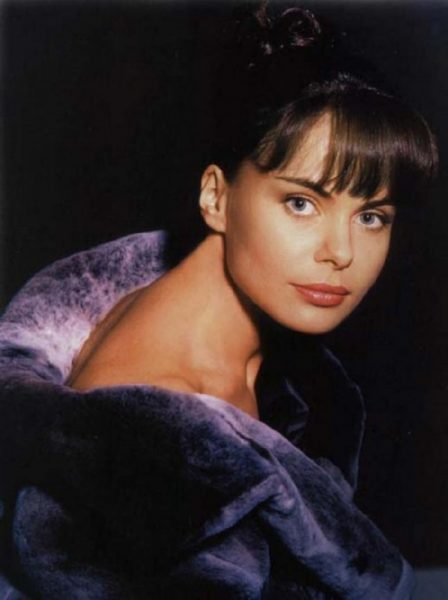 Childhood and youth of Gomez Inna

Inna Churkina was born on January 2, 1970 in the Ryazan region in a simple working-class family. The parents wanted a boy, and she was born. And as if justifying the expectations of dad and mom, Inna was a real kid as a child. But I finished school well and went in for sports. And she also dreamed of becoming an actress, for which, since childhood, her parents took her daughter to auditions.

At the age of 11 she played her first role in a movie “Dangerous Trifles”, and after that there was a small role of a schoolgirl in “Guest from the Future”. Then Inna entered the drama school-studio, but it was difficult to study there, according to her. 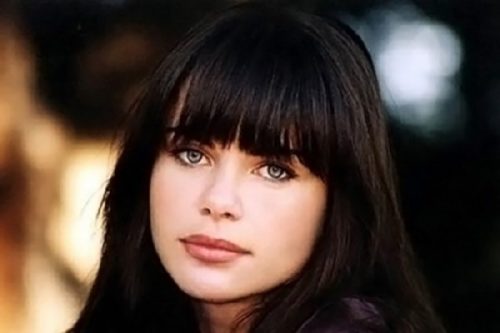 And at the age of 18 she participated in a beauty contest and reached the semifinals. But most importantly, in 2 months of preparation for the competition, she learned to stay on stage, walk, behave relaxed and felt like a real beauty, capable of charming.

After school, Gomez did not study at the institute, but only graduated from the secretary courses. After a divorce from her first husband in 1996, she began working as a model, starred in advertising and graduated from courses in hairdressing and cosmetology, photography and camera skills. 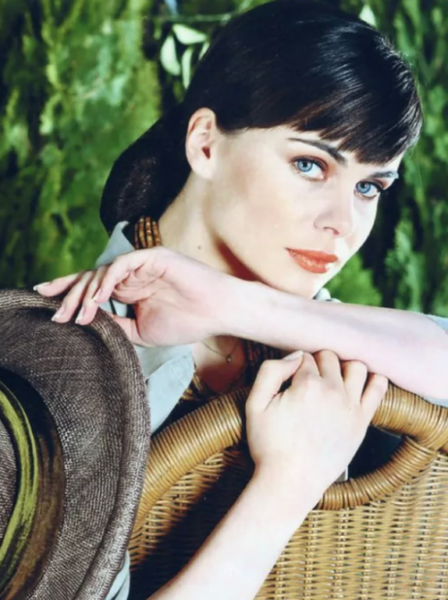 Photos from the USSR

“I came to a modeling agency at the age of 26. The modeling business had just begun to form in Russia, there were practically no experimental models, and my age turned out to be a plus. I already had some meaningful look in comparison with 16-year-old girls, where- then the actor’s vein broke through, and I could do in front of the camera, video or photo what the customer needed.

In the 2000s, she was one of the most famous Russian models, and at the age of 37 she was also on the list of the sexiest women in Russia.

Children of the 80s and 90s remember her as a TV presenter of the “Call Kuza” program, and she also hosted the “All for You” program. She showed herself well in the first program “The Last Hero”, where she reached the final. After that, the girl began to be invited to the cinema and TV series (“A magician will suddenly arrive”, “Puppeteers”, “League of Deceived Wives”, “Love and Hate”, etc.) only about 20 films on her account. The latest at the moment was the picture of 2016 “The Truth of Samantha Smith”. 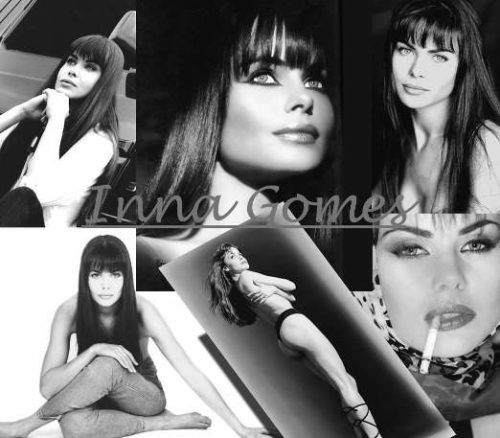 Gomez Inna in the 90s

Inna has 3 marriages behind her shoulders. Even before the competition, Inna found herself a rich husband Spaniard Augustino Gomez, whom she had been married to for 6 years. And although her husband was very rich, Gomez did not get anything, she just returned to Russia from Spain and started a new life.

The second husband was the Ingush Akhmed, from whom Inna gave birth to a daughter Masha (18 years old now). The child was an old dream of a girl, she could not get pregnant either in her first marriage or in her second. Only after returning from the filming of “The Last Hero” everything worked out. But this did not save the marriage, the couple divorced. 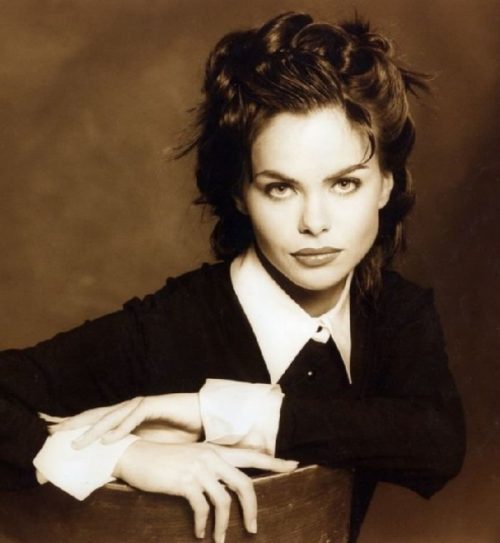 And now she is married for the third time, but does not reveal the identity of her husband. It is known that the couple had a second daughter, about whom nothing is known, not even her name.

Inna in the movie Dangerous Trivia 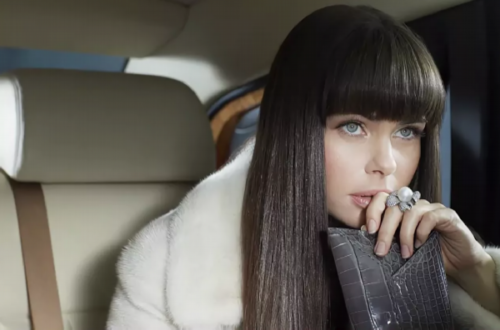 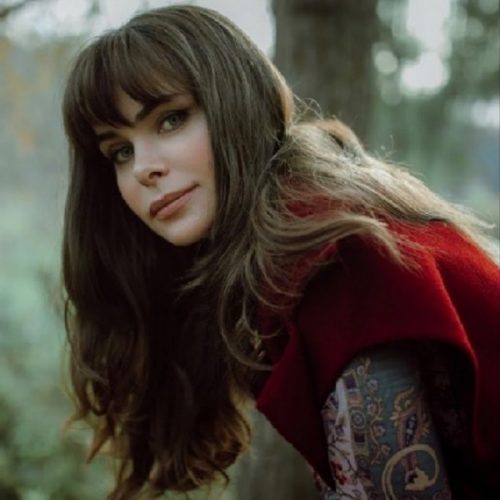