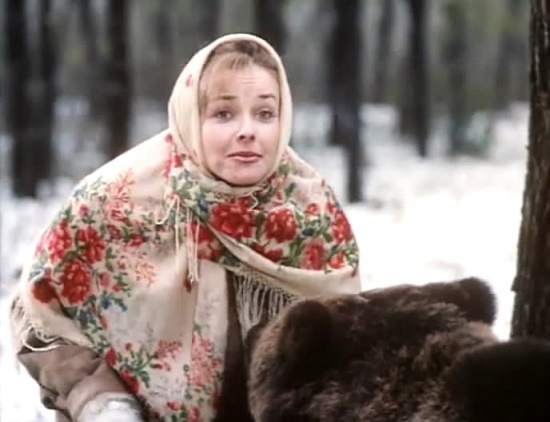 Born on April 18, 1966 in Penza in the family of hereditary builders, Irina Feofanova is a Soviet Russian actress. The Feofanov family lived in Penza until 1979, and then moved to Moscow. Irina began to study in the sixth grade of one of the capital’s schools with a biological bias. Noteworthy, Irina graduated from the school in 1983 with honors and, on the advice of her parents, entered the construction institute – MISI named after Kuibyshev. And then a story happened to her, very similar to what once happened to Vladimir Vysotsky. He, too, at the insistence of his parents, began to study at MISI, but survived only a year, after which he moved to the actors. Irina herself, despite her inherent shyness, always secretly dreamed of acting profession. So, in six months she left the instite for the Theater Studio at Usachevka, and focused entirely on studying in the studio. There she played a major role in the play by E. Radzinsky “She is in the absence of love and death.” And not to ‘sit her parents’ neck”, she worked as a postwoman. 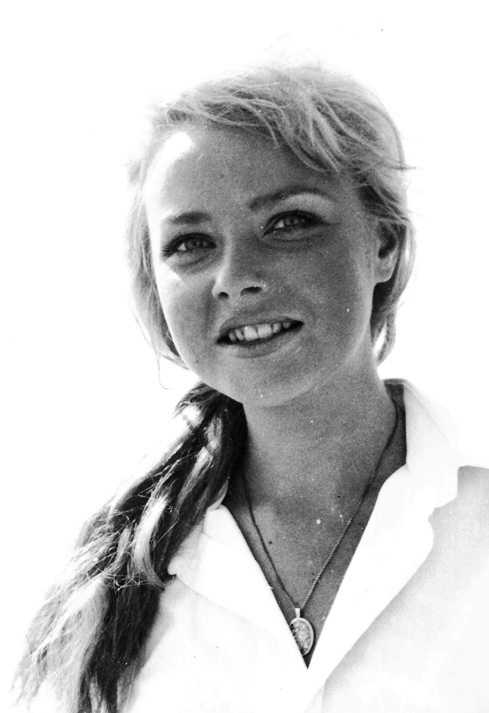 In 1984, she applied for admission to all (!) Moscow theaters, after qualifying in three of them. Then she chose Shchepkinsky School at the Maly Theater and became a student of the workshop of a remarkable actor and director Viktor Ivanovich Korshunov.

“When I was studying, I had one dream – to sleep. I did not have a single free evening, even to go to the movies, and didn’t even have time for boys. Since the second year I have been acting in films, and had four main roles. I rehearsed in the Maly Theater and participated in the television production of the performance “The Stone Flower”. And I remember that we were already rehearsing the graduation performance… I was was catastrophically late for the rehearsal, the whole course was sitting and waiting for me. And when I, exhausted, ready to fall from fatigue, got to the stage, I saw such envious and hateful gazes…”.

Naturally, such a young and beautiful actress, like Feofanova, could not help but be desired by the colleagues around her, including the directors. This is how she herself talks about this:
“If the directors flirted to me, I learned to softly deny. If sex is a condition for approval for a role, it’s better to refuse right away, because this is an act of a weak man, and a weak man will never create anything good, because direction requires great energy and impact … ”

In 1988, Feofanova successfully graduated from college and came to work in the theater. True, it was not the Maly Theater, but the Moscow Regional Drama Theater. It was from there that she fell into the “Operation” Kooperatsiya” to the famous Soviet director Leonid Gaidai. Apparently, the great comediographer was captivated not so much by the actress’s acting talent, but by her appearance. Accordingly, of the three main contenders for the role, it was the beauty of Irina that made him a proper impression.

It was during the work on “Operation” Cooperation” Irina fell in love with her peer who had nothing to do with art – he was a businessman. However, these relations ended in tragedy. Here’s how the actress herself recalls this:
“At the age of 23, I fell in love. He was a real man, albeit almost a boy – my peer, strong and reliable, the very “stone wall” behind which there are no problems. On the second day of our acquaintance, he made me an offer, and I agreed … It was the happiest time in my life! I was then filming in the suburbs, and every evening he came for me by car so that I could not spend the night in a terrible provincial hotel. And one day he flew for shooting in Sochi for only one night to see me, and brought a whole trunk of roses. They just lay in the room on the floor, and I made my way between them, at the risk of breaking my legs. He was incredibly caring and took care of me … such men are rare.

There was no wedding … He died. His car at high speed flew off the road and rammed the fence of the Alexander Garden. About this incident in the program “Time” reported …

We’ve been together for less than a year. Most of all I regret that I did not bear a child from him, it seemed to me: “23 years, still have time, there is a whole life ahead!” – and it turned out that … Even in that tragic situation I would give birth, just to have a child from Him. Then, and now, sometimes, when meeting a man, I always compare him to my beloved, I looked for similar features, but each time the comparison is not in favor of a new acquaintance. It was the only love, the love that will stay with me forever”.

After work in the film “Son for the Father” Feofanova didn’t play in films for four years.

The actress returned to the big cinematography in 1999 as a lawyer in the film “It’s not recommended to offend women”. And in the new millennium, Feofanova switched to shooting in serials – she accumulated more than a dozen. Here are just a few: “At the corner of the Patriarch’s 2” (2001, Alifanova), “The Time of the Cruel” (2004, the victim in the casino Lyudmila Pavlova Kostina), “Sins of the Fathers” (2004; Mavis Thompson), “Gorynych and Victoria” ( 2005, Viola), “Adventurers” (2009; Larusik), and “Garages” (2010; Olga Buzeeva) 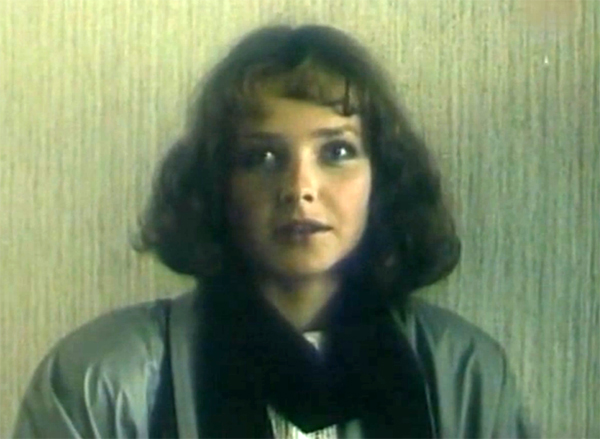 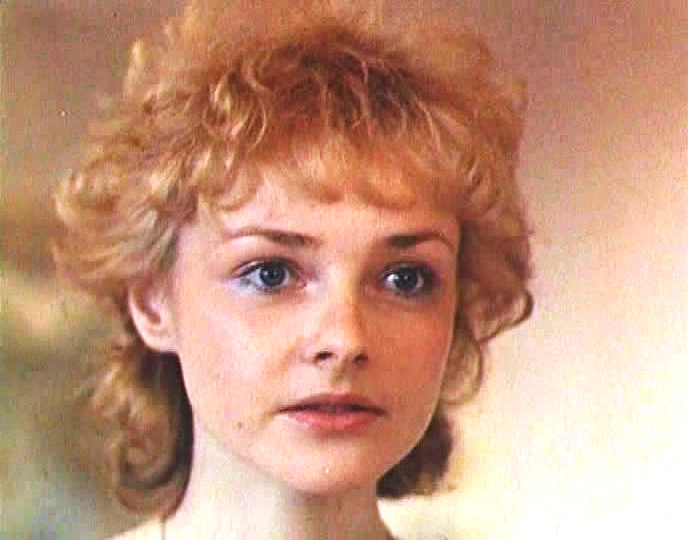 1991 film When they are late in the registry office 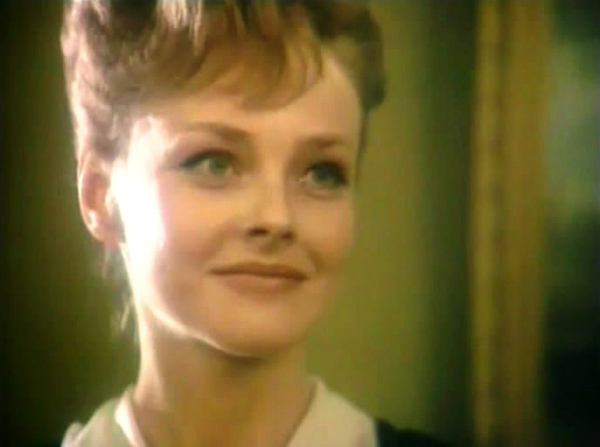 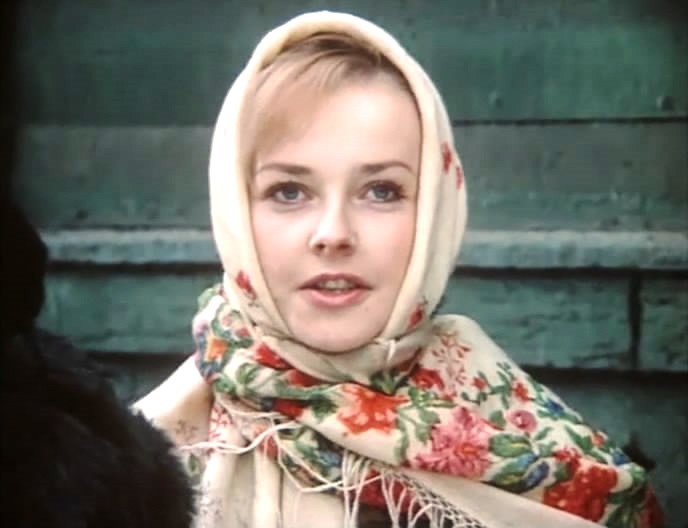 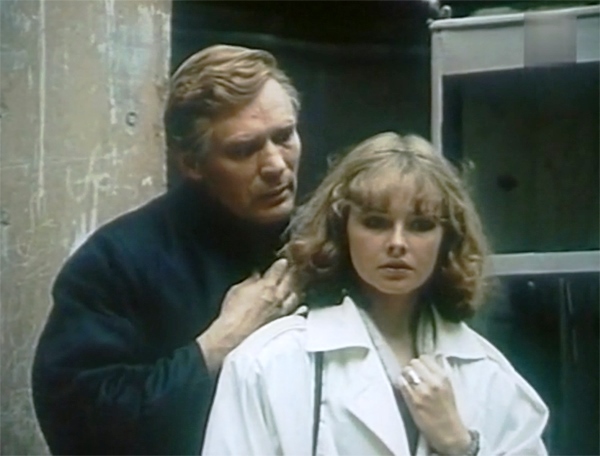 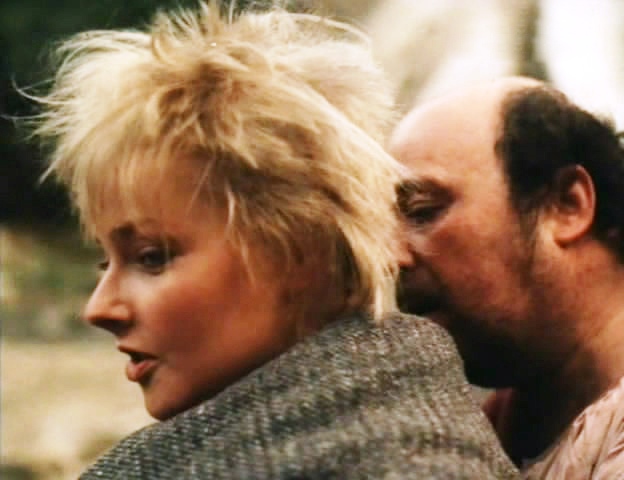 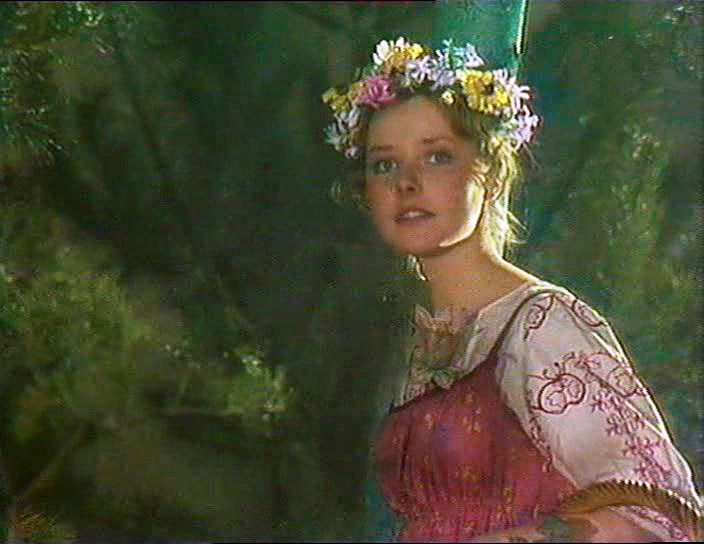 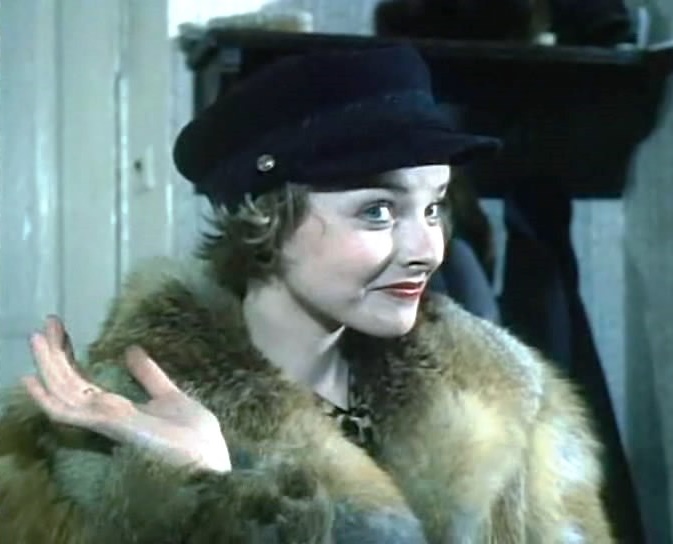 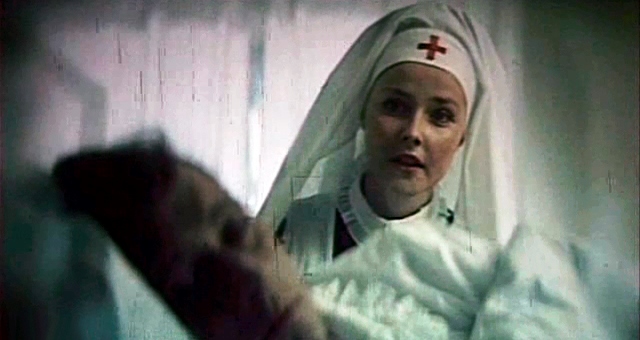 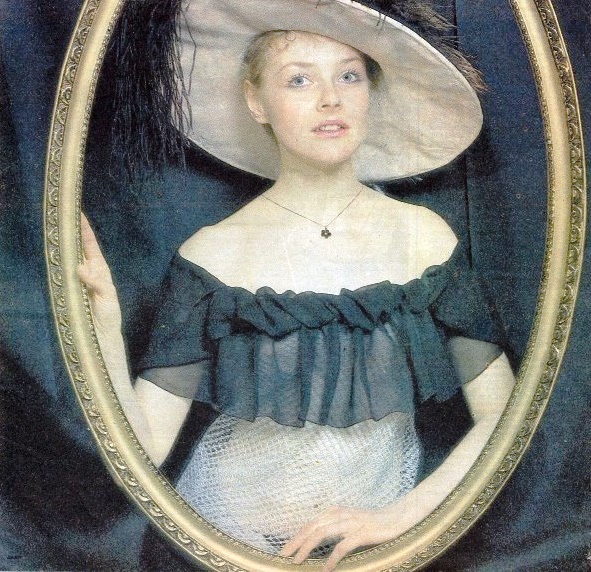 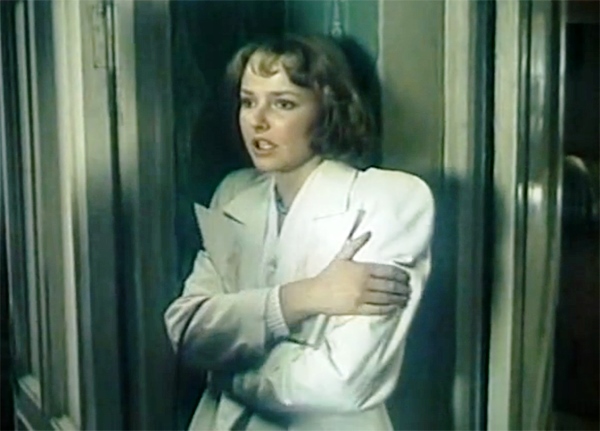 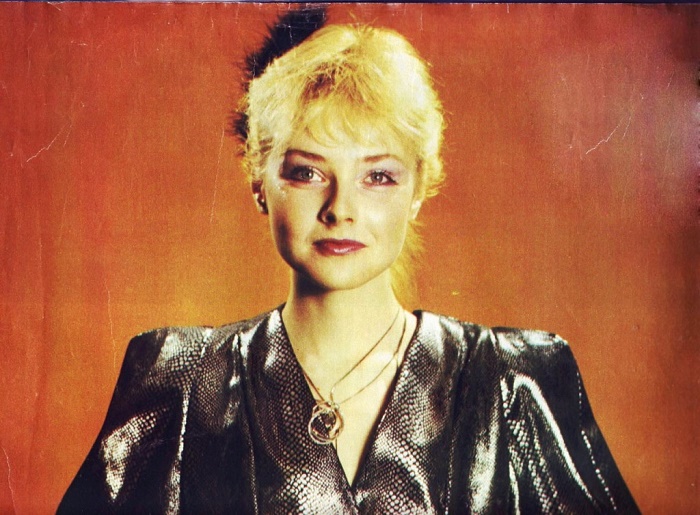 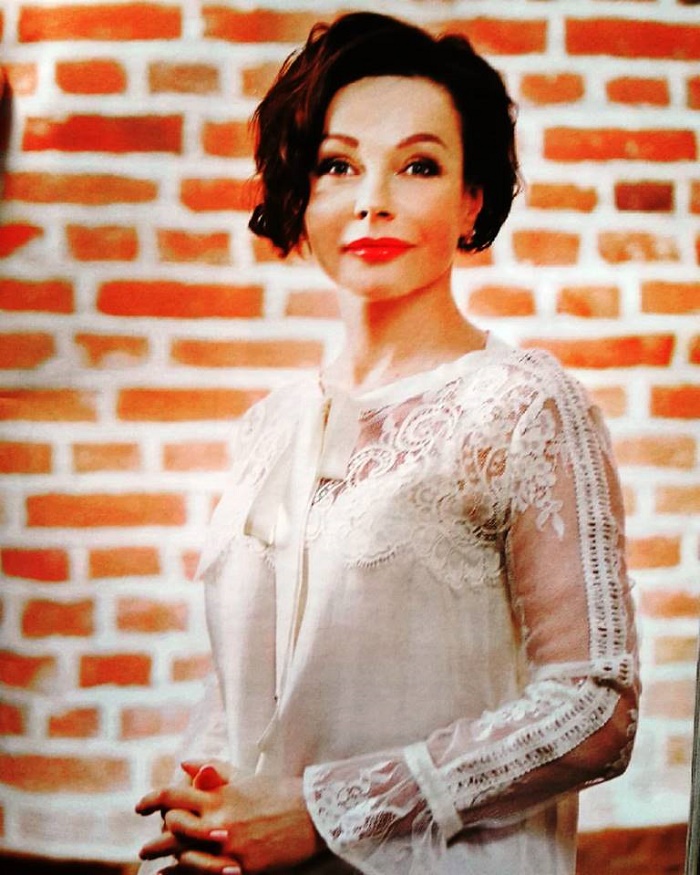 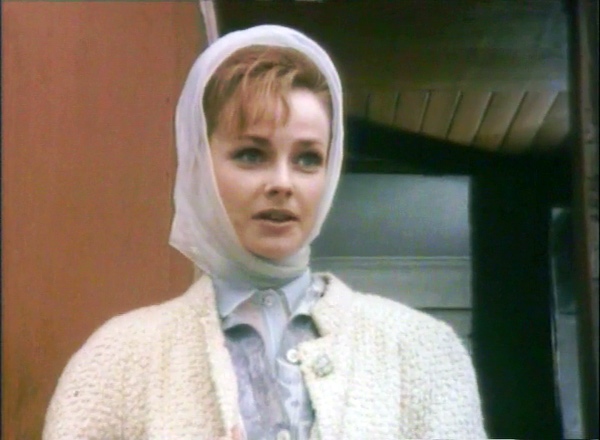 Still from “The Restless Sagittarius”. 1993 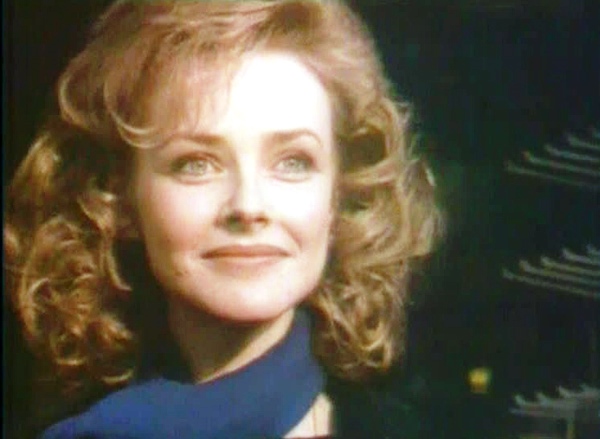 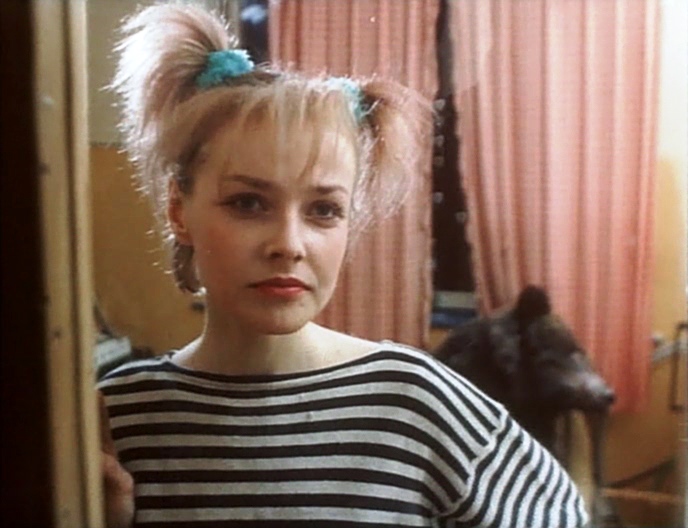 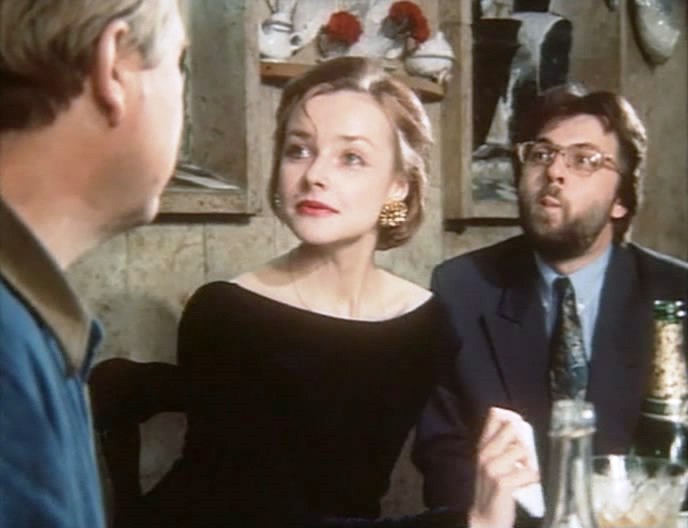 Scene from the film ‘Russian business’. 1993 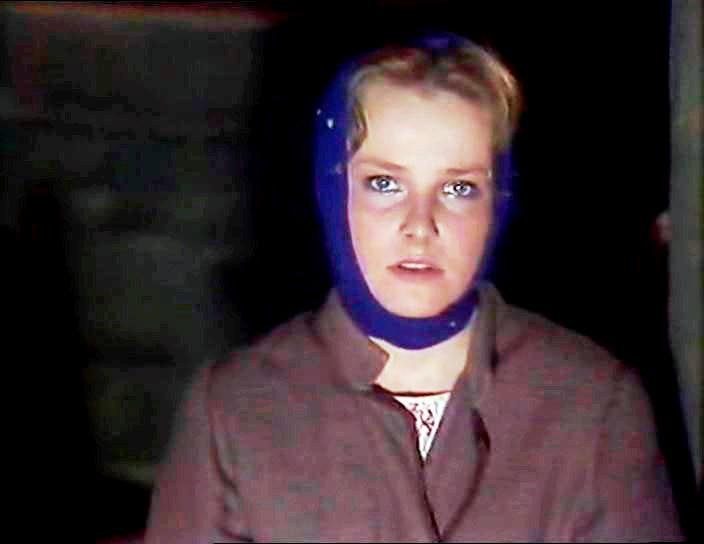 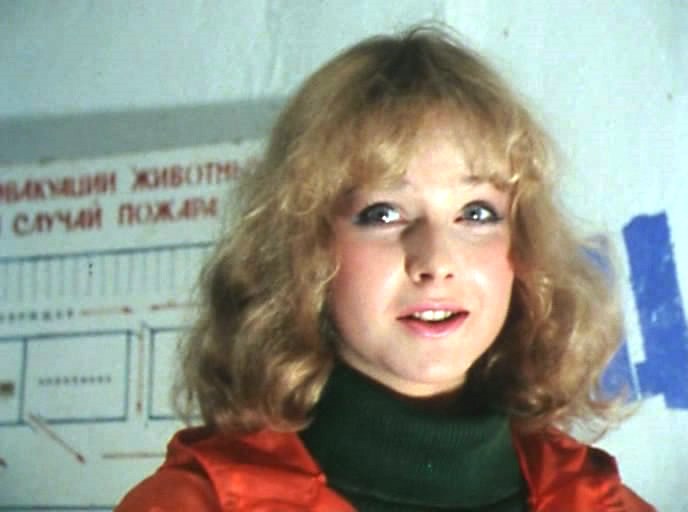 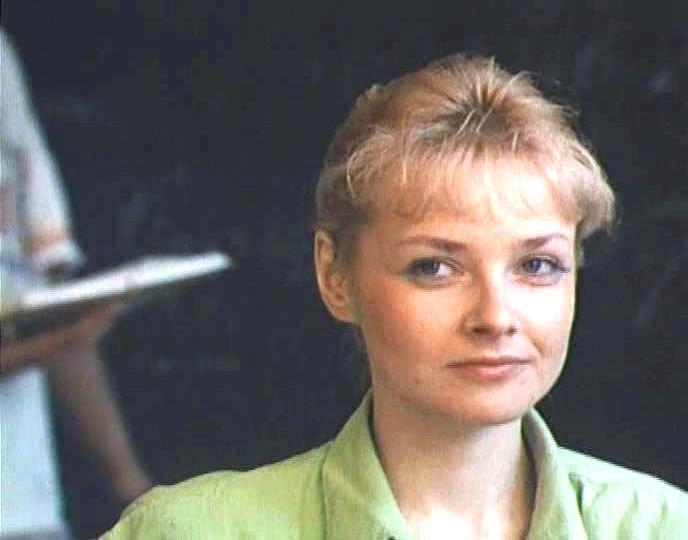 When you are late for the registry office. 1991 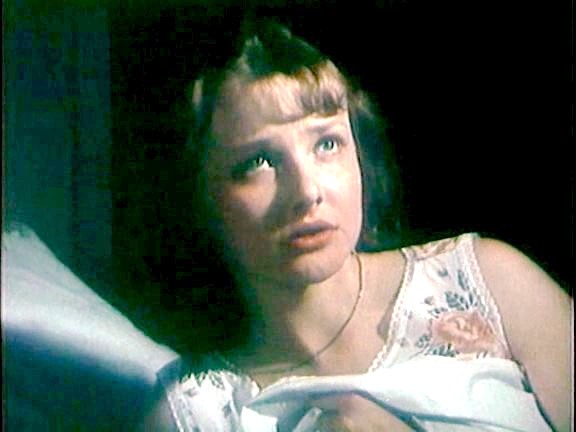 Without the statute of limitations. 1986