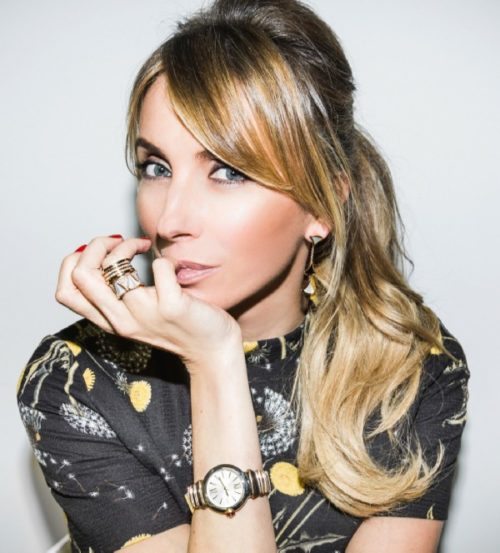 In her youth, Svetlana was fond of fencing and received the title of candidate for master of sports. She graduated from the Moscow State University of Culture and Arts, library faculty. 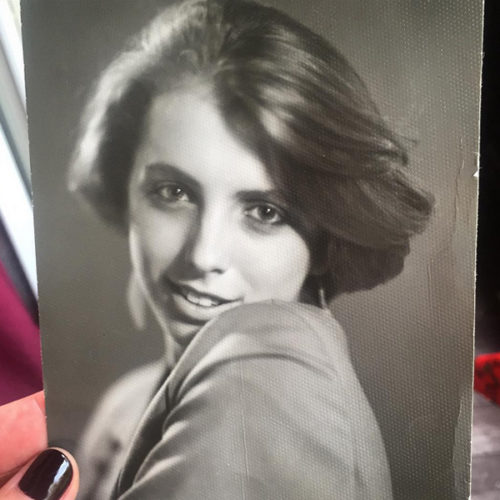 Svetlana grew up at a time when girls with tall figures were not popular: with a height of 177 centimeters, she weighed 55 kilograms and was the object of ridicule of classmates. At the insistence of her grandmother, Svetlana went to a modeling school and won the Burda Moden competition. So began the modeling career of a girl who was previously shy of her height.

However, in the modeling business, Svetlana did not stay too long. Having achieved some success, she switched her attention to family life it was then that Fyodor Bondarchuk appeared in the fate of Svetlana. 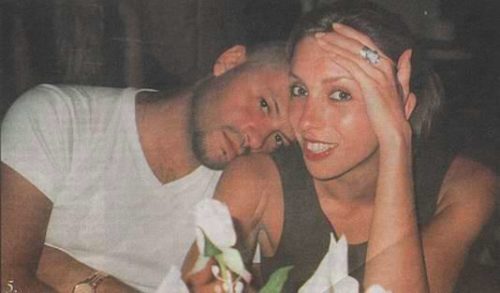 Later, Svetlana began to appear more and more on TV.

She acted as a TV presenter for the Fashion Vaccination and Dress Your Girlfriend programs on the Domashny channel, and then founded the PR International PR agency. According to her, the star husband never helped his wife achieve anything: she owes all her successes to her own luck and work.

In 2006, Svetlana headed the editorial office of Hello! Magazine, and two years later she tried to create her own glossy Icons project. In 2009, the publication was closed, although representatives of the secular crowd appreciated the parties that Icons magazine hosted at Winzavod, representing the interests of the Moscow elite. 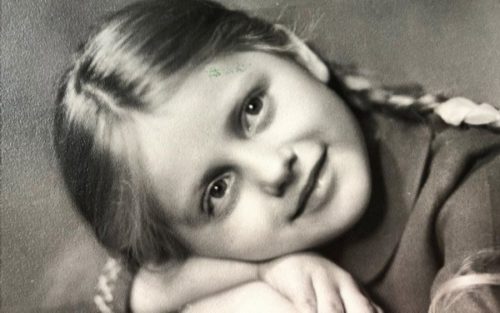 In 2009, Svetlana Bondarchuk found herself at the epicenter of a scandal. During an interview with VOGUE magazine, she said that luxury goods (Birkin and Hermes bags) should be limited in sales and only available to very wealthy customers. Members of the famous blog spletnik boycott the magazines “Hello!” and VOGUE, and also advised Polina Deripaska to remove Svetlana Bondarchuk from the post of editor-in-chief. However, this story never got a continuation.

In August 2020, it became known that Svetlana Bondarchuk resigned from the post of editor-in-chief of the glossy publication HELLO without explaining the reasons for leaving. In her microblog on Indtagram, Bondarchuk warmly thanked her colleagues and spoke about the highlights of her 15-year work in the publication. 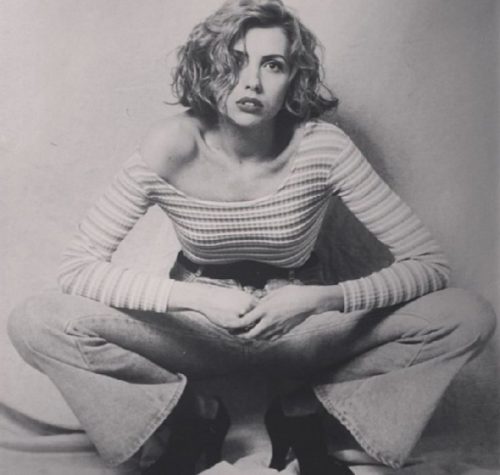 The romance of Fyodor Bondarchuk and Svetlana began when the future director was serving in the army. They met through mutual friends, then Svetlana visited him in the hospital, where he ended up due to alcohol poisoning.

The famous singer Lika Star said in an interview that she had a relationship with Fedor. When he met Svetlana, for a long time he could not make a choice in favor of one of the girls.

After the official wedding ceremony, Svetlana Bondarchuk abandoned her modeling career and devoted herself to her family. The couple had two children a son Sergei (born in 1992) and a daughter Varvara (born in 1999). 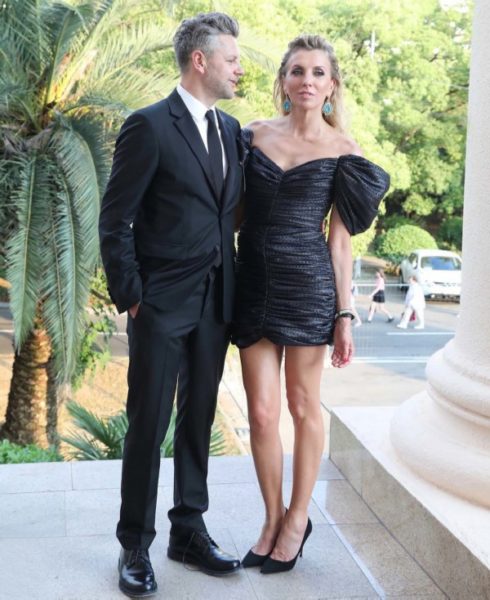 Svetlana Bondarchuk and Sergey Kharchenko have been together since 2018.

The son of Fedor and Svetlana Bondarchuk followed in his father’s footsteps and was educated in the United States at the Filmmaking faculty.

In 2012, the first child appeared in his family the girl Margarita, and after her in 2014, Svetlana’s second granddaughter, Vera, was born.

In March 2016, after 25 years of marriage, the couple broke up, although before that it was considered one of the strongest alliances in the world of show business. After the divorce, Svetlana spent her “anti honeymoon” in the Maldives, trying to avoid unnecessary conversations and questions. After that, she began a new life, separate from the “Bondarchuk clan”. 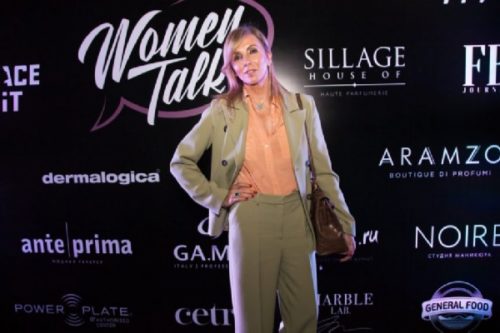 Soon after the divorce, Svetlana Bondarchuk met the director of the design agency Sergey Kharchenko, with whom she developed a strong relationship. In the summer of 2020, it became known that the lovers were preparing for the wedding. Sergey introduced Svetlana to his child from a previous relationship, seven-year-old Yunna. In August 2020, Svetlana and Sergey got married and played a magnificent wedding, which was celebrated in the Federation Tower of the Moscow City complex. The celebration was attended by Nadezhda Obolentseva, Yana Rudkovskaya, Nino Ninidze, Keti Topuria, Matilda Shnurova and other stars of show business. 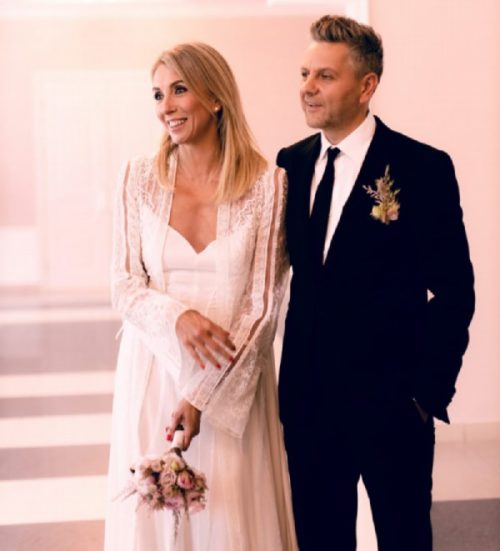