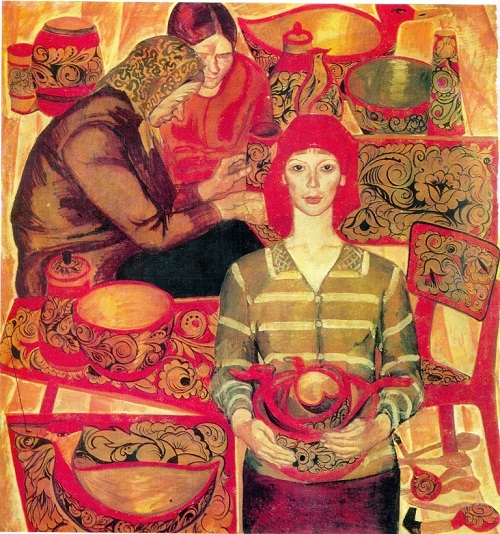 Soviet artist Inna Shirokova – member of the USSR Union of Artists (1968), Honored Artist of the RSFSR (1987). Her canvas – positive, bright holiday, whether it’s a portrait or still life – there is always a place for items of crafts – Gzhel, Khokhloma, Dymkovo toy. Kirov based artist explains – “I was brought up on Dymkovo toy, and other folk crafts. Besides, I was in Gorky, and there flourished Khokhloma, Gorodets painting, and Polkhov-Maidan painting. Always Gzhel and ceramics drew my attention. Still life with these items in my view, go beyond just painting, and add to the whole canvas elegance and festivity, and it is close to me in spirit… All my life I was very fond of my work, often waking up at night, thinking about how to make my paintings more expressive. And now I can hardly spend a day without my studio… I always knew that the artist must work carefully, a lot, passionately, and the audience will appreciate it”. 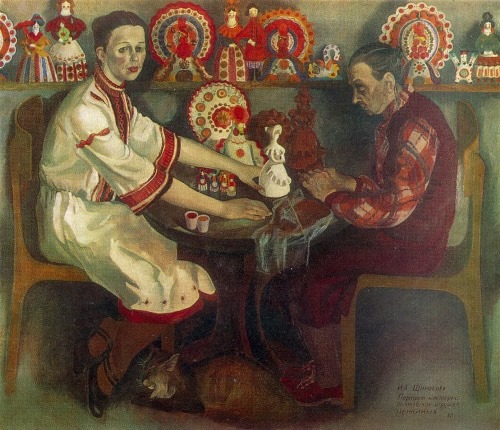 Inna Alekseevna Shirokova was born June 1, 1937 in the city of Kirov in a family of artists Faina Anatolevna Shpak (1906 – 1984) and Alexei Petrovich Shirokov (1908 – 1943). In 1955 she graduated from the Kirov high school, then studied at the Gorky Art School at the pedagogical department (1956 – 1961). Her teachers – Honored Artist of the RSFSR M. Kholuev, A. Saikina, G. Mironova. Her thesis painting “Before Exams” received an “excellent” mark. In 1961 she returned to Kirov, started working at the Kirov artistic – production workshops (1974). Since 1961, has been participating in art exhibitions of different levels – from local to international. Her first exhibition was called “Kirov artists to the XXII Congress of the Communist Party of the Soviet Union”, where Shirokova exhibited her diploma painting “Before Exams”. Later (since 1964), in addition to numerous regional, there were group, personal, regional, national, all-Russian, all-Union, foreign exhibitions. 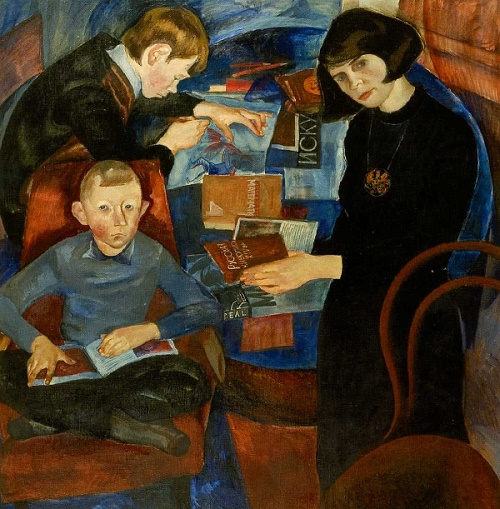 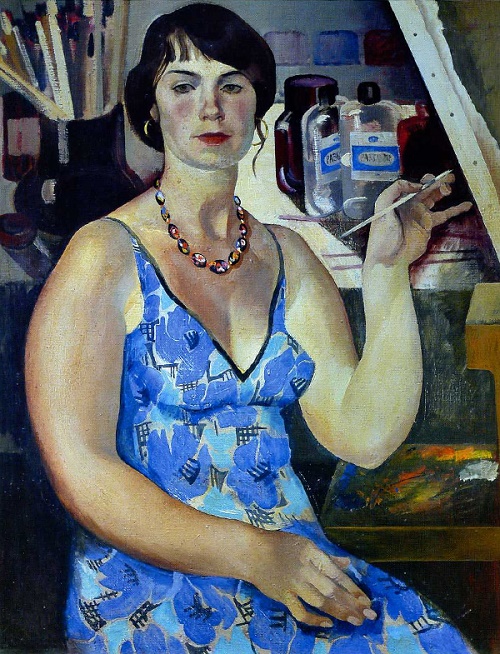 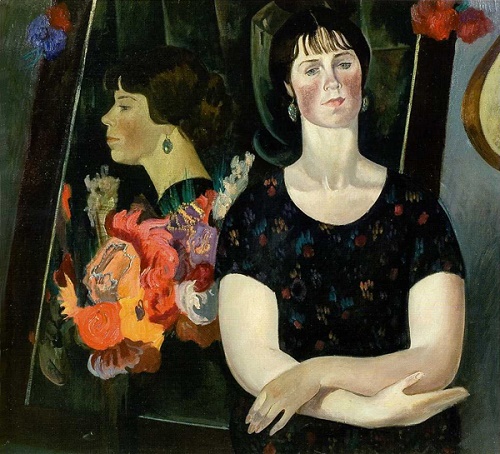 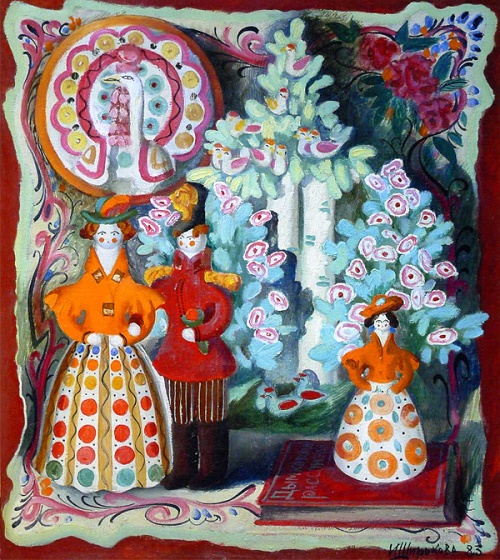 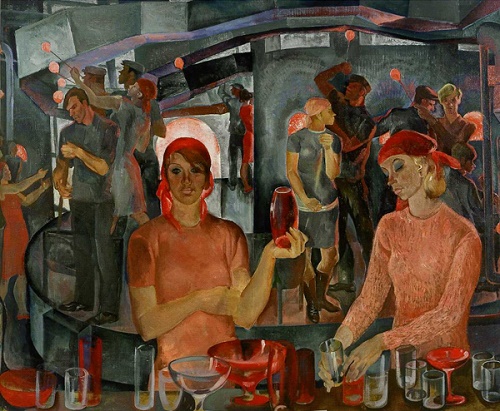 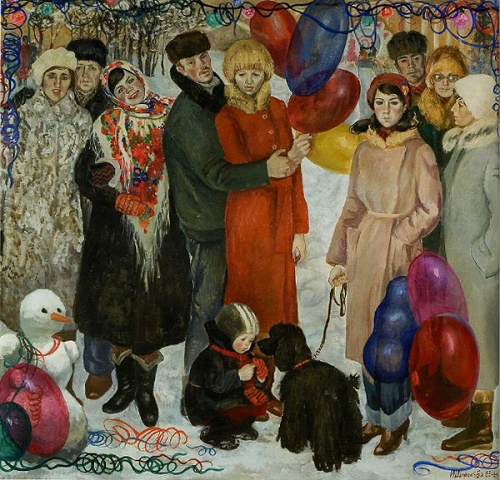 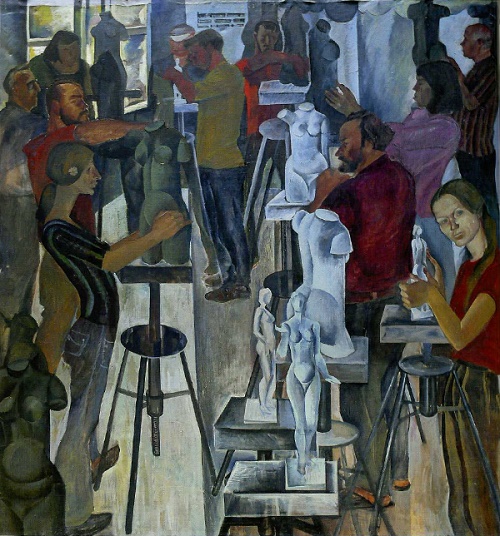 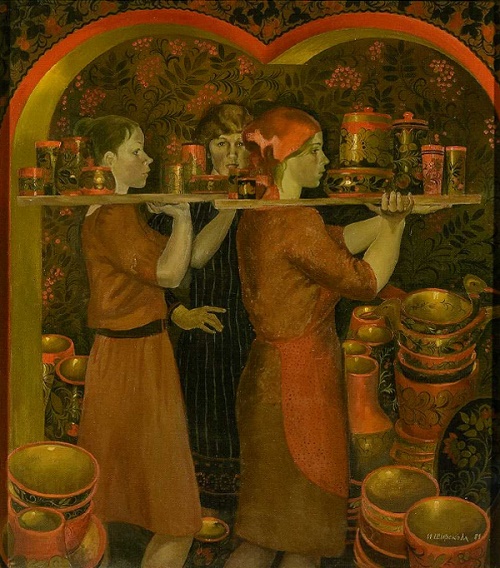 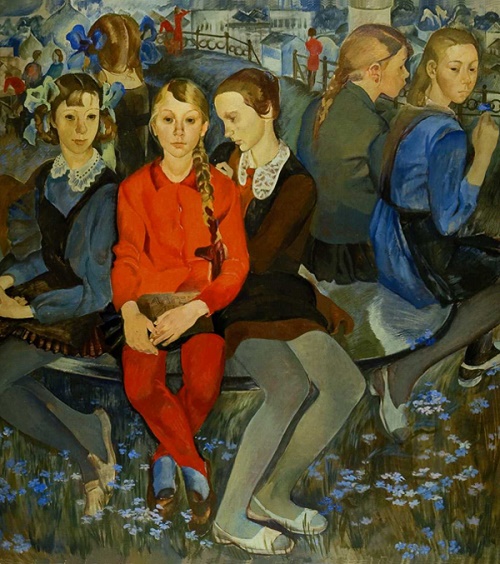 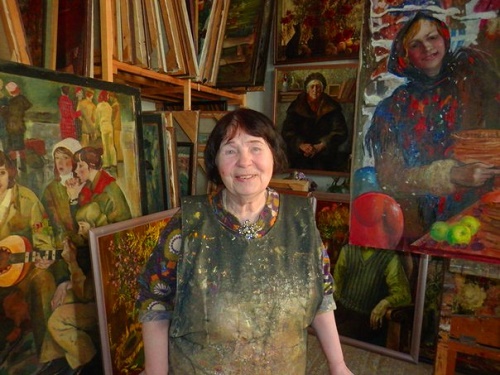