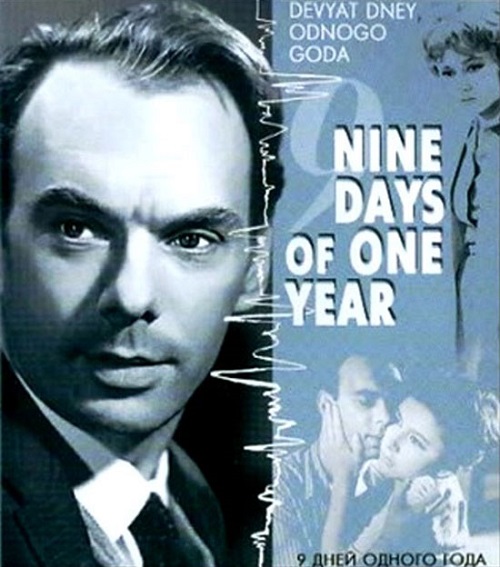 Best Soviet actors. Alexei Batalov Best Actor of 1962 for the role of in the 1961 film ‘Nine Days of One Year’

Best Soviet actors 1962-1991 were determined by the annual survey, organized among the readers of the most popular in the USSR magazine ‘Soviet Screen’. “Soviet Screen” – was a well illustrated magazine, issued with a different frequency from 1925 to 1998 (with a break in 1930-1957). Unable to withstand the perestroika and followed default of 1998, the magazine ceased to exist. In the XXI century, an attempt to revive the magazine was made by Boris Pinsky, who worked in the magazine “Soviet Screen” in 1981. He published several of pilot issues, but wasn’t able to launch their regular production. 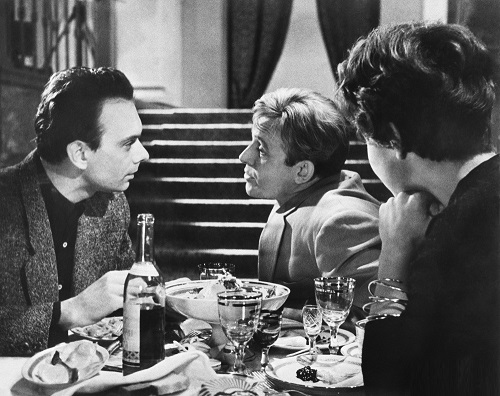 Best film of 1961, according to the readers of the Soviet screen magazine, was chosen film ‘Nine Days of One Year’. The film features work and life of nuclear scientists of the 60s of the twentieth century. Young nuclear scientists – obsessed experimenter Gusev and the skeptical physicist Kulikov – are old friends, both in love with a girl named Lola. As a result of scientific experiments Gusev gets a life-threatening dose of radiation. For the role of young scientist Gusev, Soviet actor Alexei Batalov was chosen the best actor of 1962. 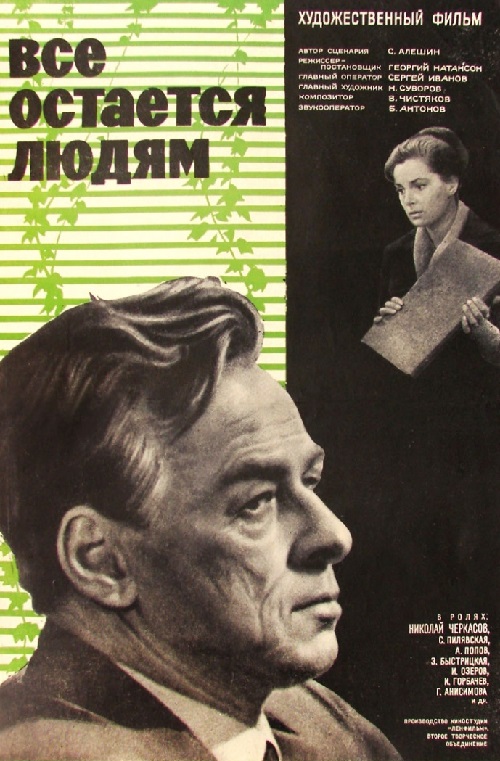 Nikolai Cherkasov in 1963 film “All remains to people”. USSR 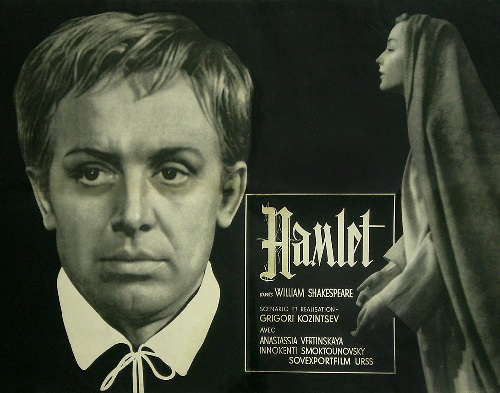 Best Soviet actors. 1964 – Innokenty Smoktunovsky, for his role of Hamlet in the eponymous film 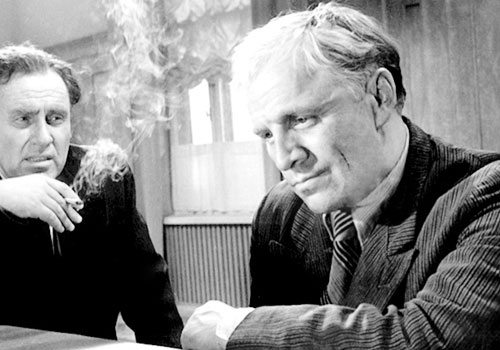 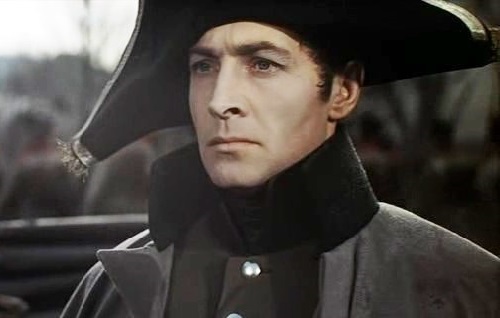 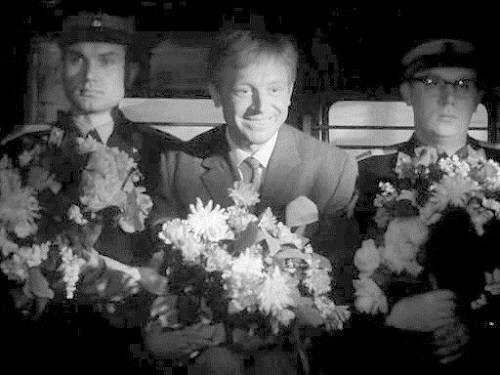 Innokenty Smoktunovsky in the 1966 comedy film ‘Beware of the Car’ 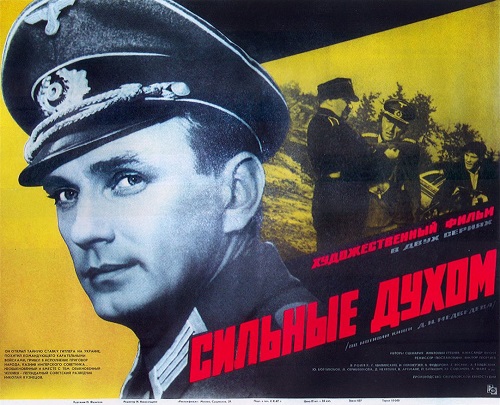 Soviet Latvian actor Gunnar Tsilinsky was named Best actor of 1967 for his role of Soviet intelligence agent Nikolai Kuznetsov in the 1967 film ‘Strong spirit’. The true story about a Soviet intelligence agent Nikolai Kuznetsov, who in the rear of the enemy penetrated the Ukraine in the rate of the German command, kidnapped the commander of the punitive forces and brought to the execution the verdict of the people, executing the imperial advisor … 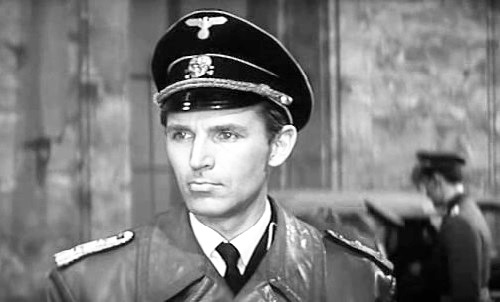 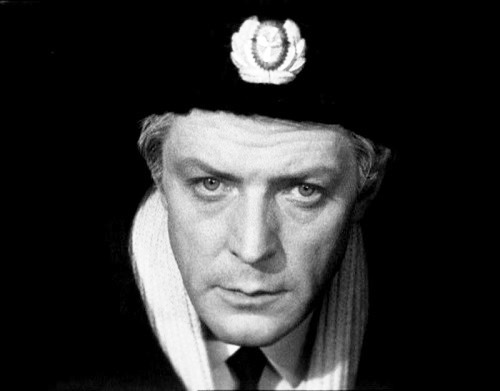 1970 Best Soviet actors – Innokenty Smoktunovsky for his roles in the films ‘Tchaikovsky’ (1969) and ‘Crime and Punishment’: 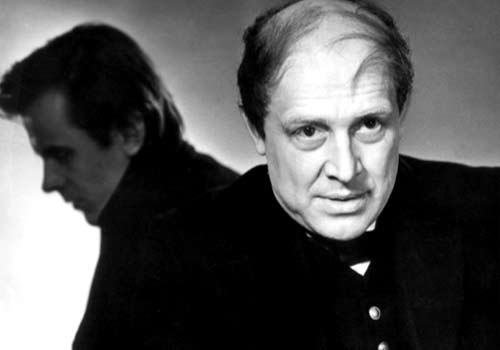 Innokenty Smoktunovsky in ‘Crime and Punishment’ (1969) 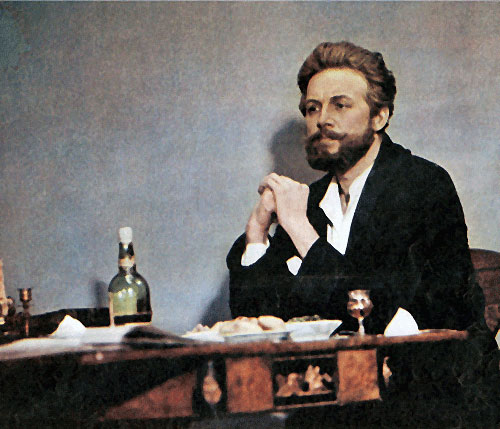 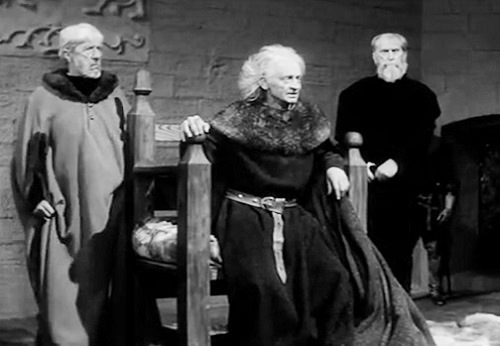 1987 – Andrei Mironov (‘The Man from Boulevard of Capucines’)

1981 – Dmitry Zolotukhin (‘Youth of Peter’, ‘At the Beginning of Glorious Days’)

1975 – Vasily Shukshin (‘They Fought for Their Motherland’)