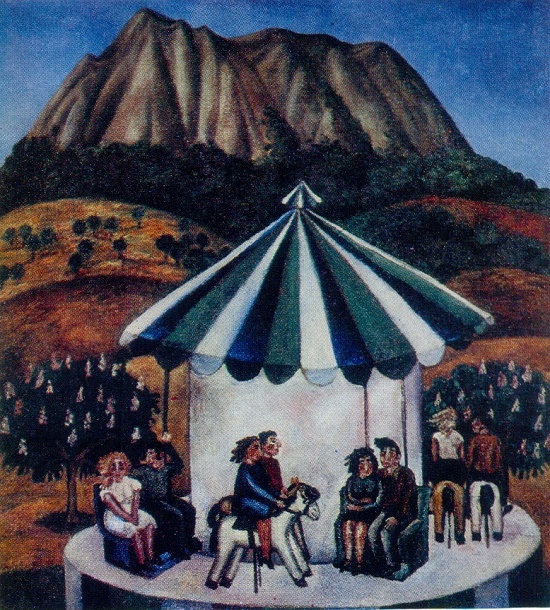 Soviet Russian artist Natalia Nesterova
The work of young Soviet artists of the 1970s unfolded a wide panorama of directions and styles before the viewer. And a significant place in it belongs to works that open us in a special festive world, seen as if by the eyes of a child or a “naive” non-professional painter. Mastering and creative rethinking of fine folklore, which is the basis of this trend and in essence is a continuation of the national traditions of the national picture, lubok, handicrafts, united many young masters. To the same pleiade of painters belongs the Moscow artist Natalia Nesterova.
Born in 1944 in Moscow, Natalia Nesterova graduated from the Moscow State Art Institute named after Surikov (1968). In 1969 she became a member of the USSR Union of Artists. 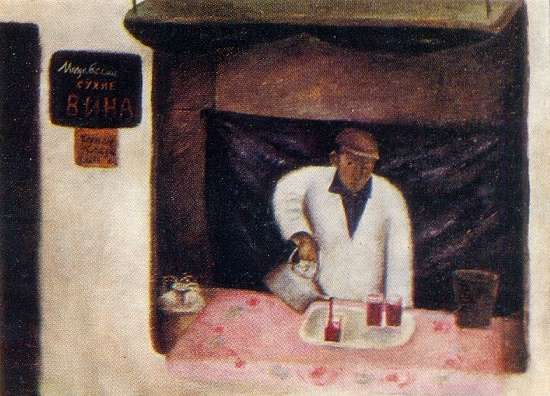 Pictures by Nesterova, now stored in the collection of the Russian Museum, galleries of Arkhangelsk and Rostov, Perm and Saratov, appeared at exhibitions in the late 1960s. It was then that a new generation of artists openly turned to the aesthetics of folklore: local color, flatness of the image, and enhanced decorativeness.
But the main charm of folk art for Nesterova consisted of wise artlessness, imaginative sharpness, which gave the “primitive” the utmost expressiveness.

The spectator, who is little acquainted with the traditional folk art, first of all, will be surprised by the repeated conventionality of the personages in the paintings of Nesterova. And indeed, people in her paintings are almost not individualized: squat, big-headed “men”, they seem to have come down from children’s drawings.

However, the artist in most of her canvases remains faithful to this rather holistic, though somewhat canonical, picturesque system.

Professional art by Nesterova, of course, can not be reduced to the features that bring it closer to naive painters. According to her teacher, Dmitry Zhypinsky, Nesterova – a painter deeply professional, sophisticated in the subtleties of painting. 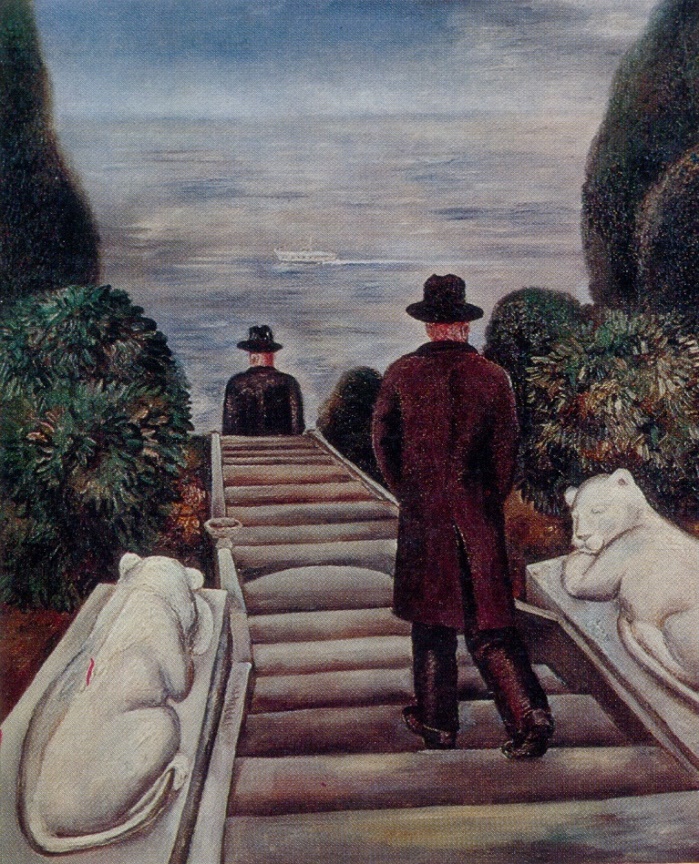 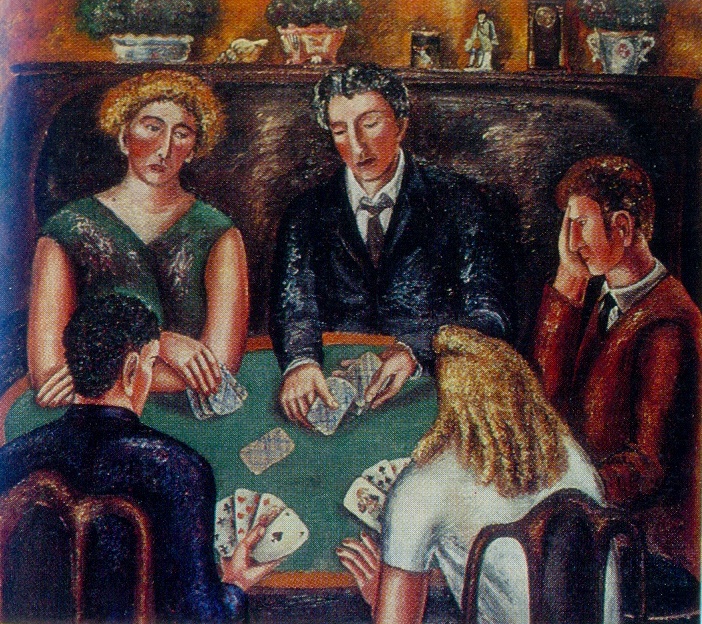 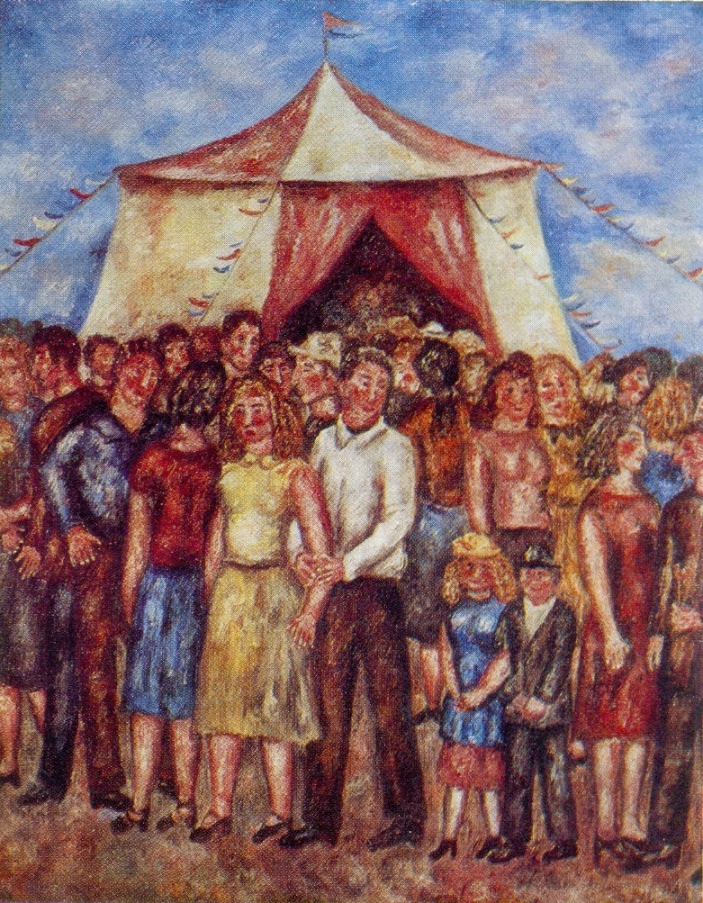 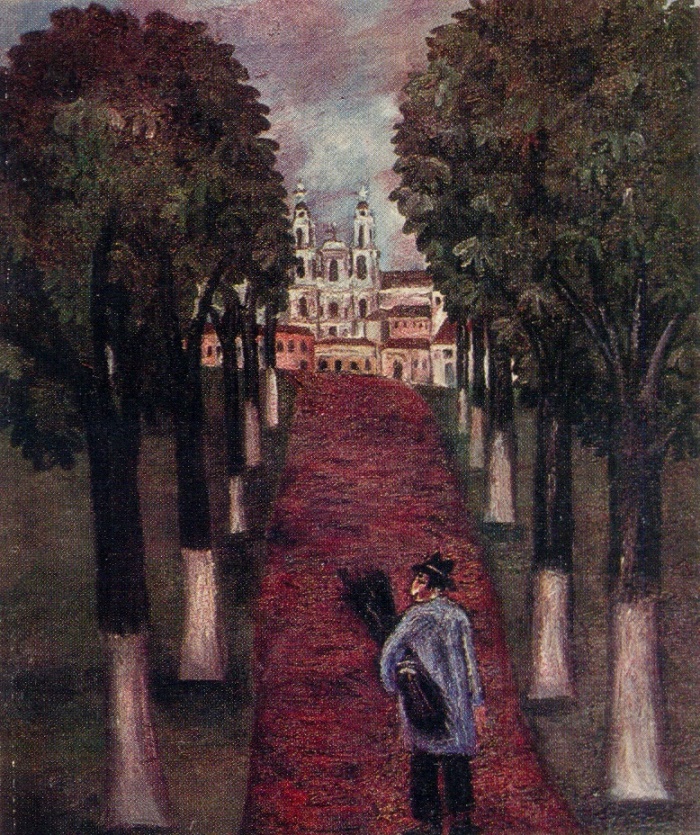 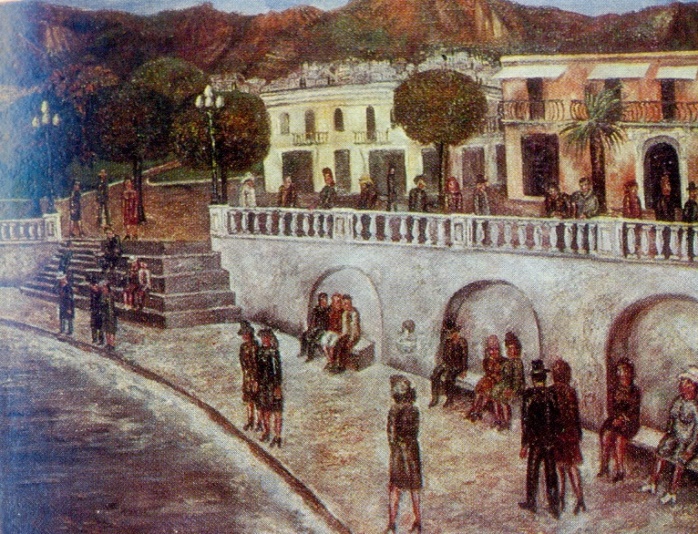 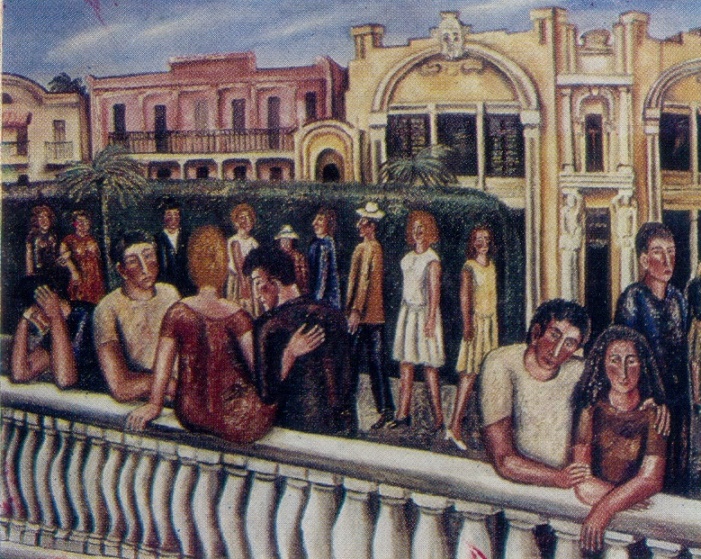 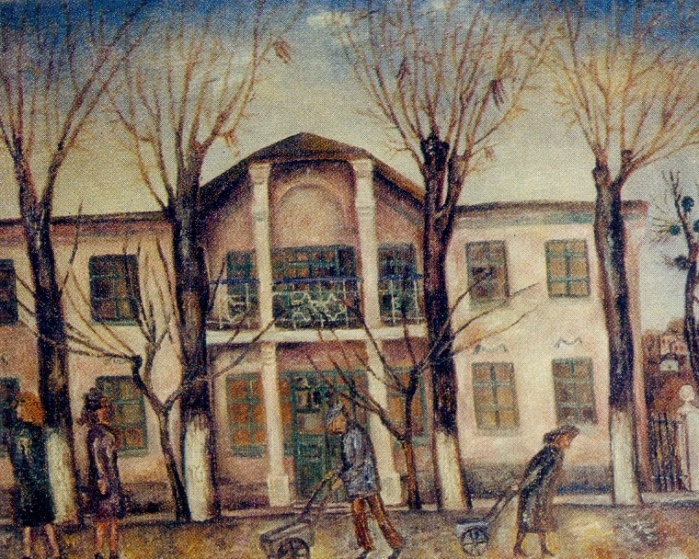 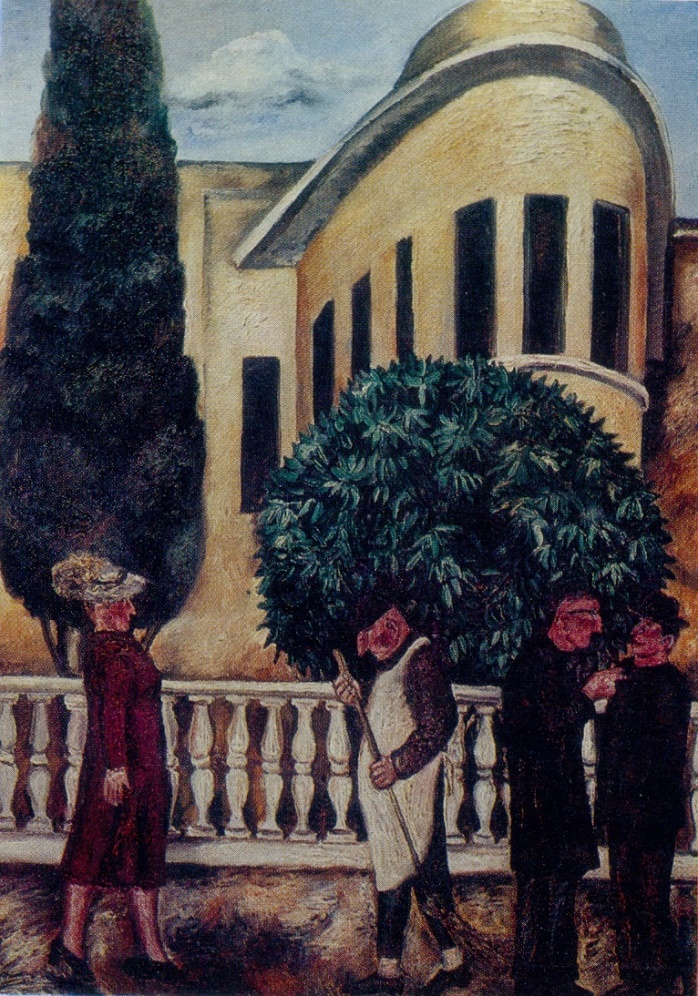 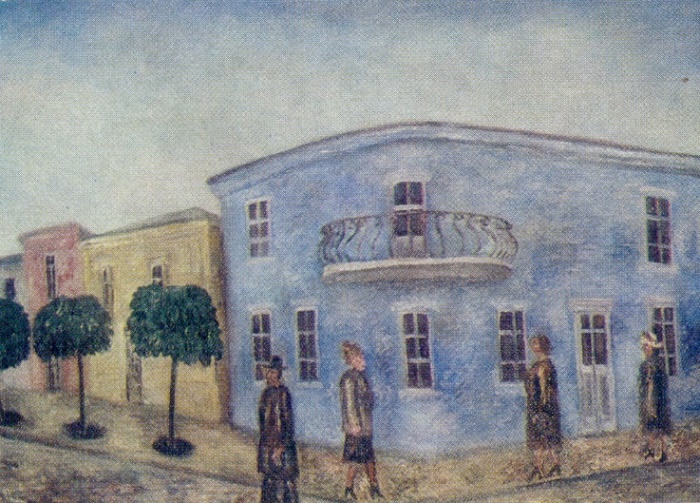 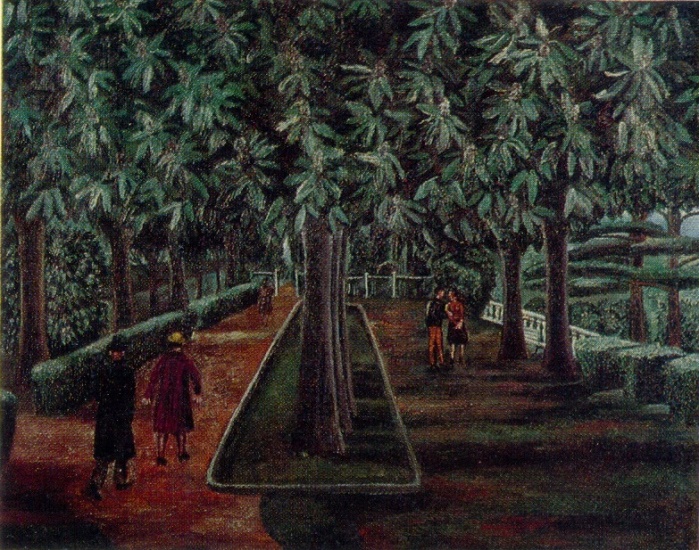 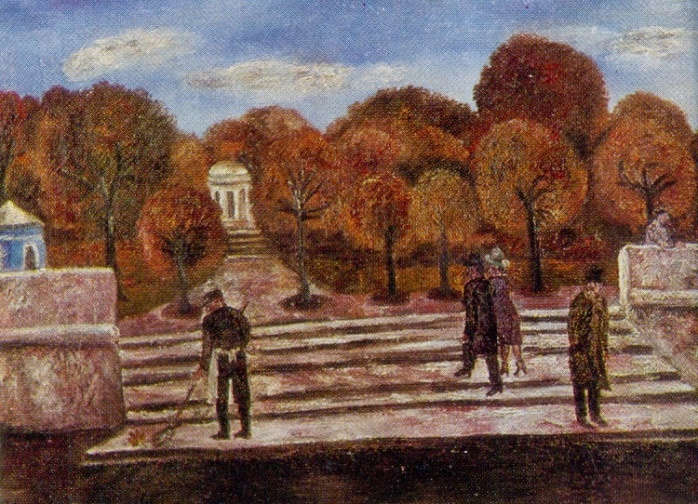 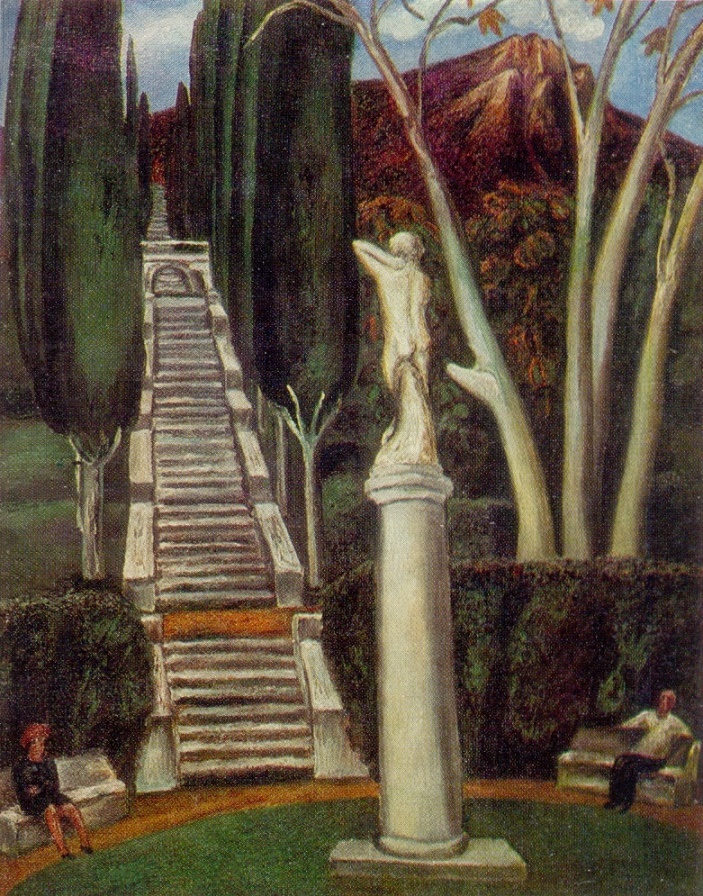 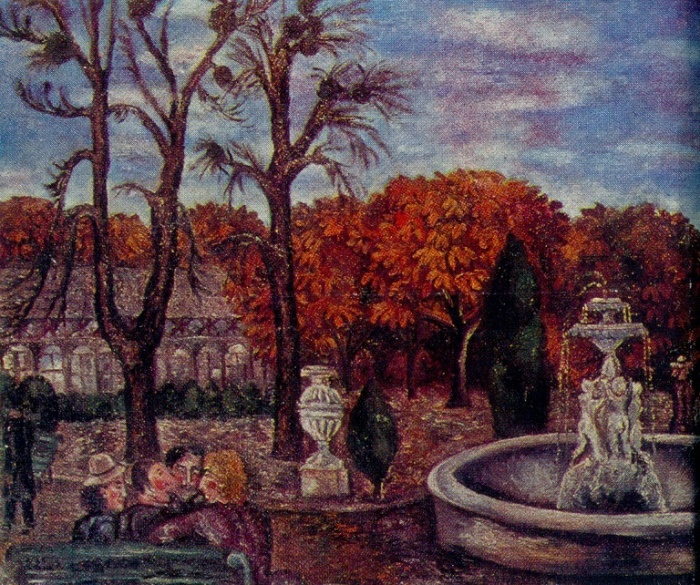 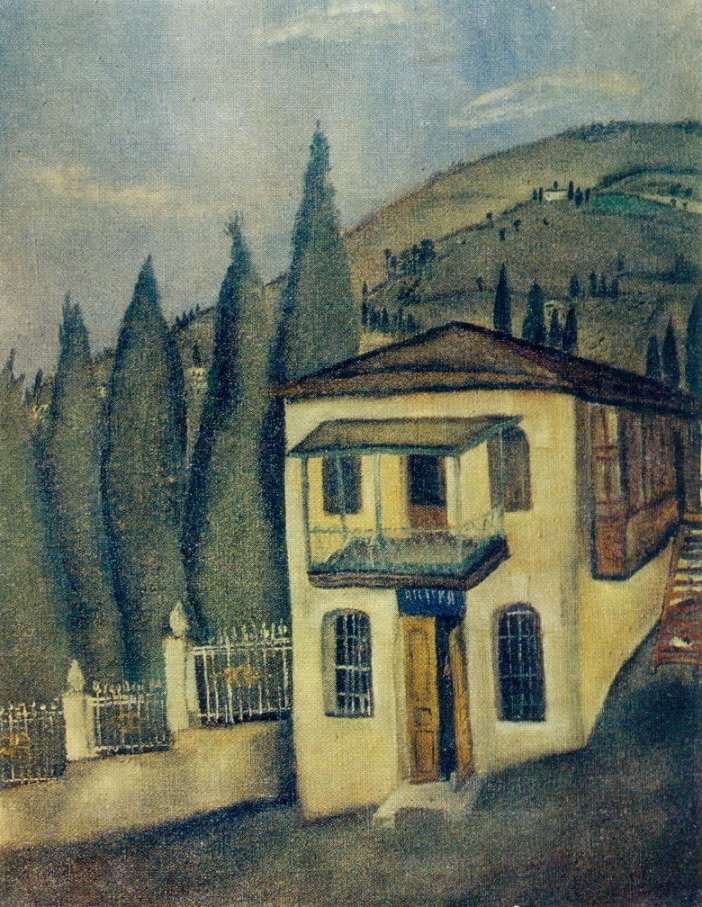 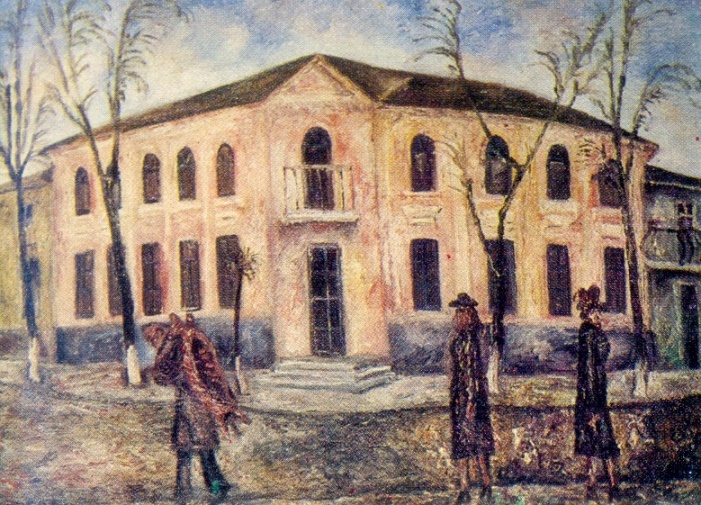 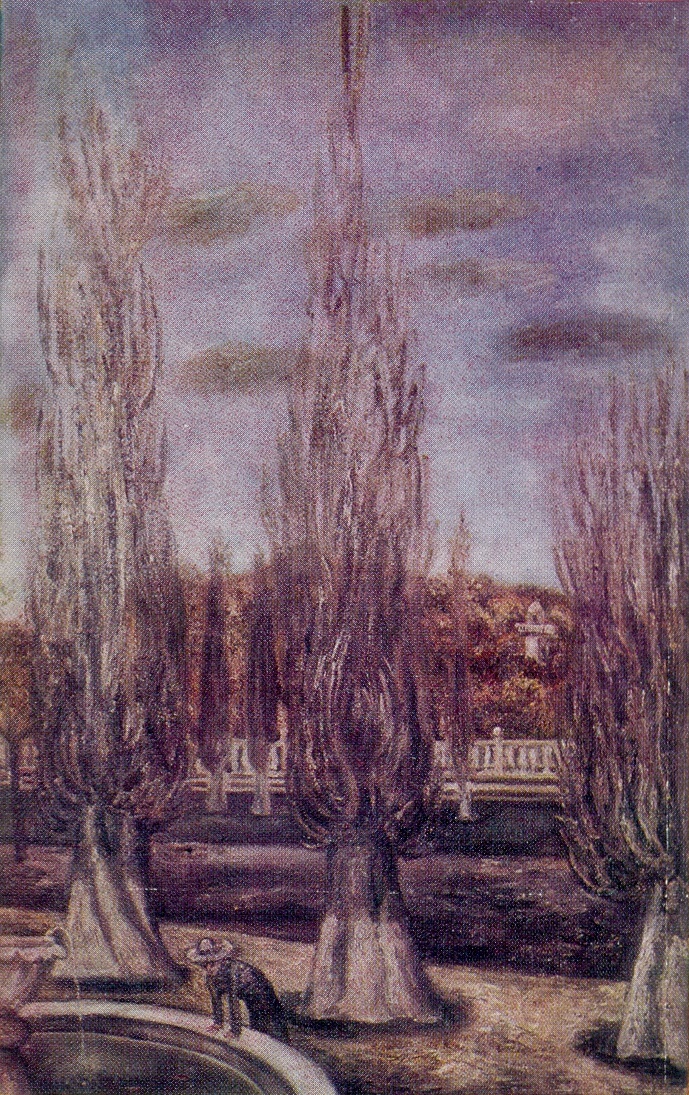 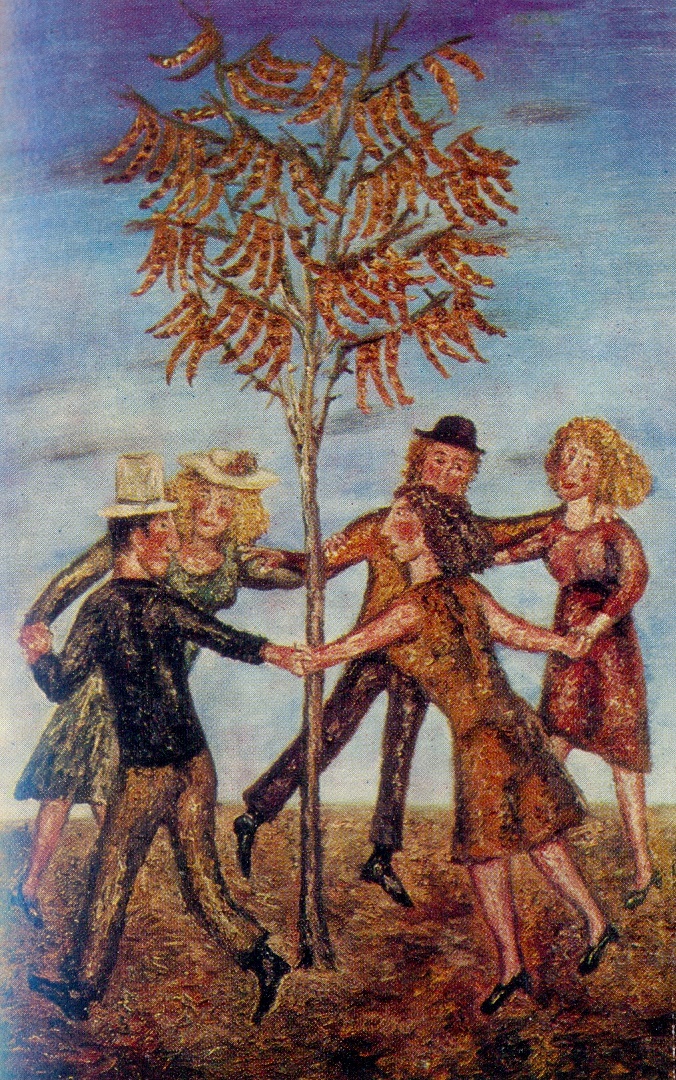 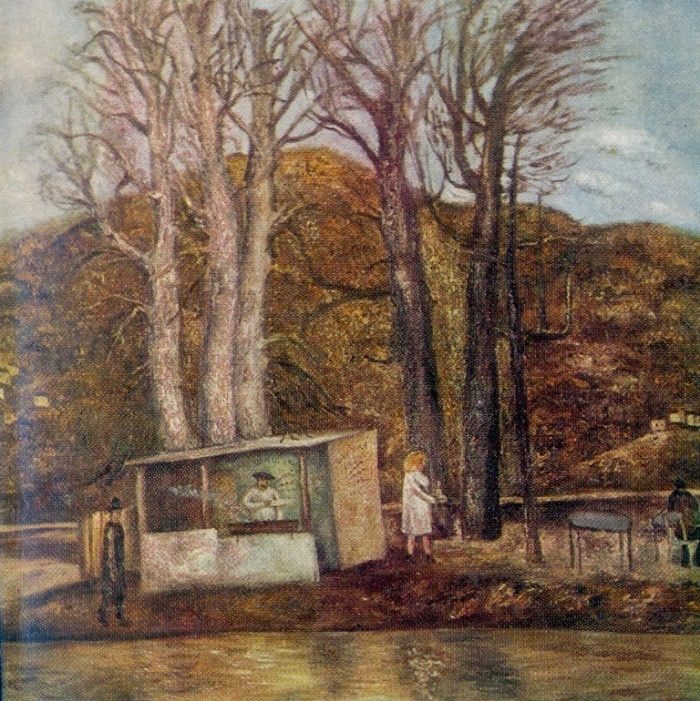 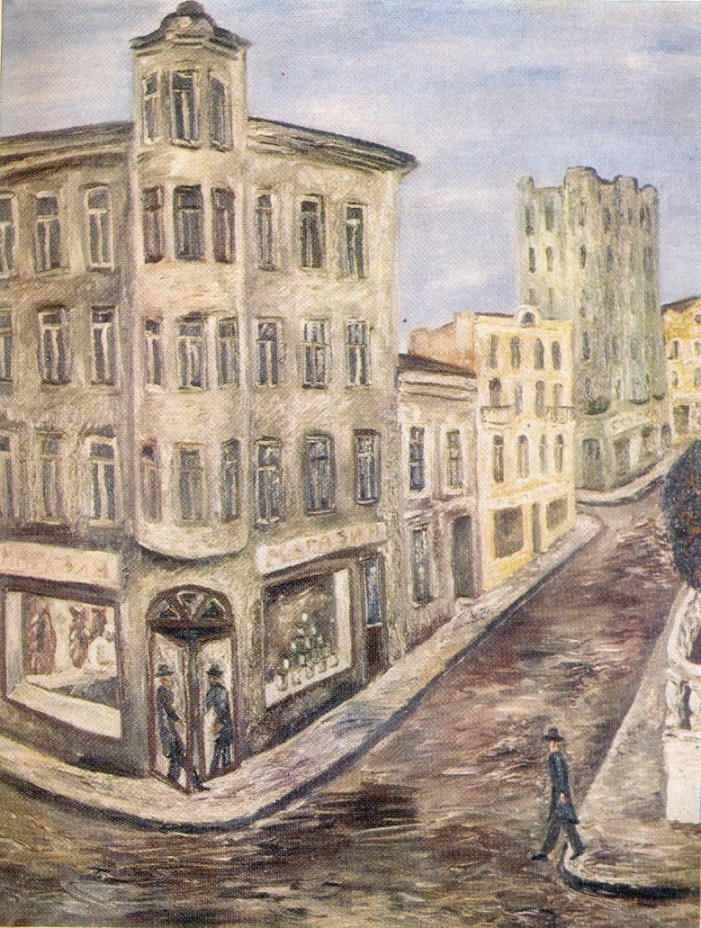 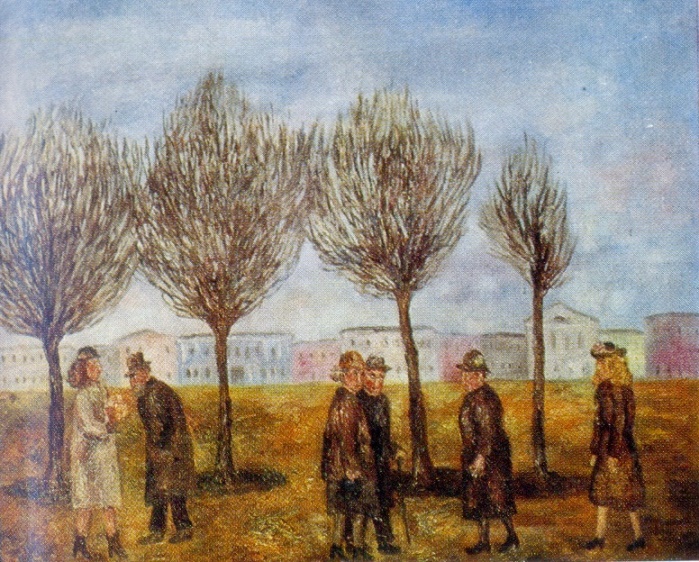 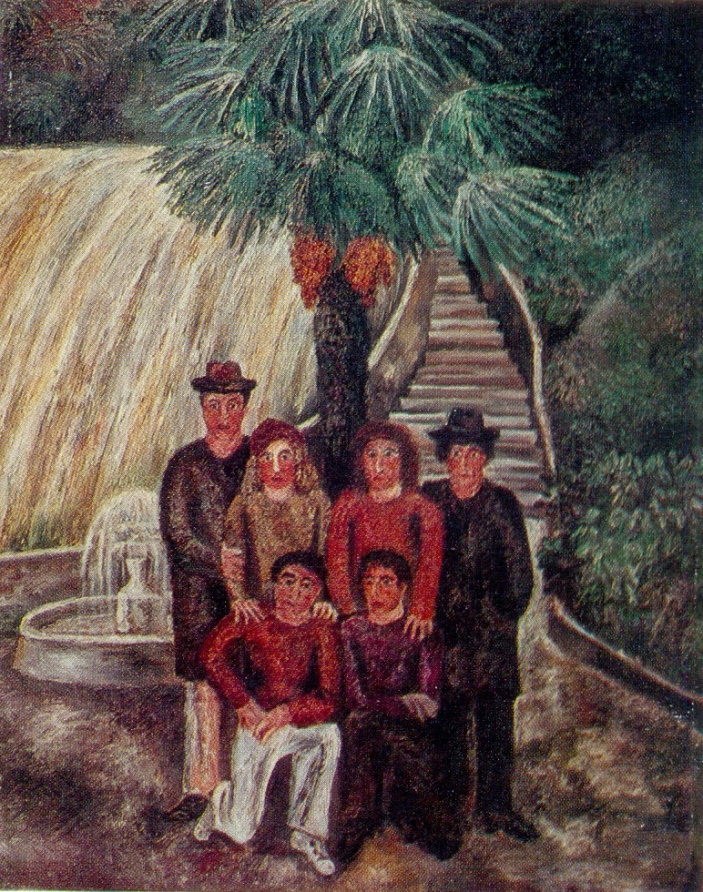 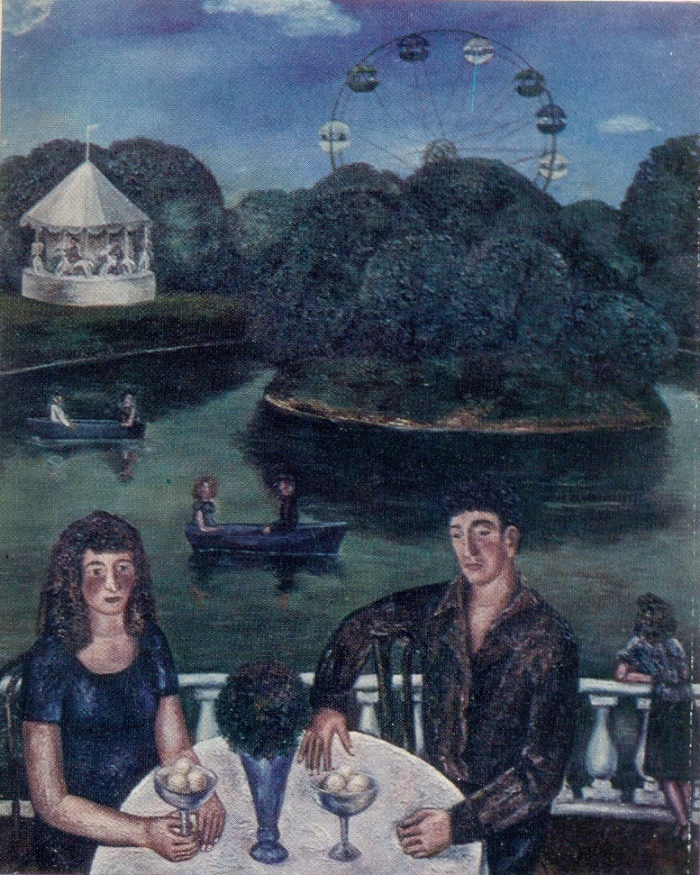 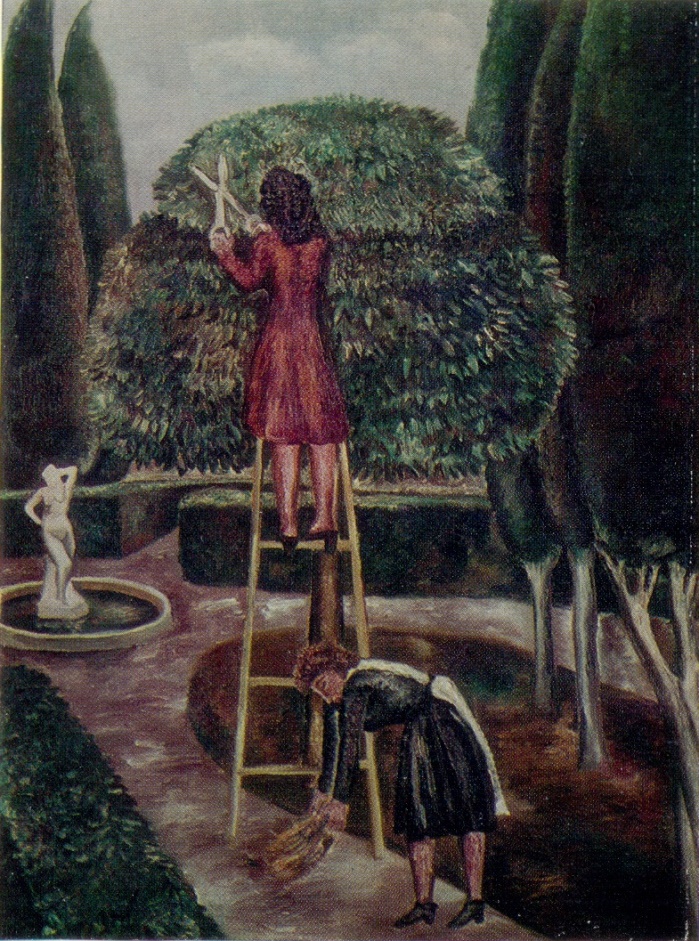 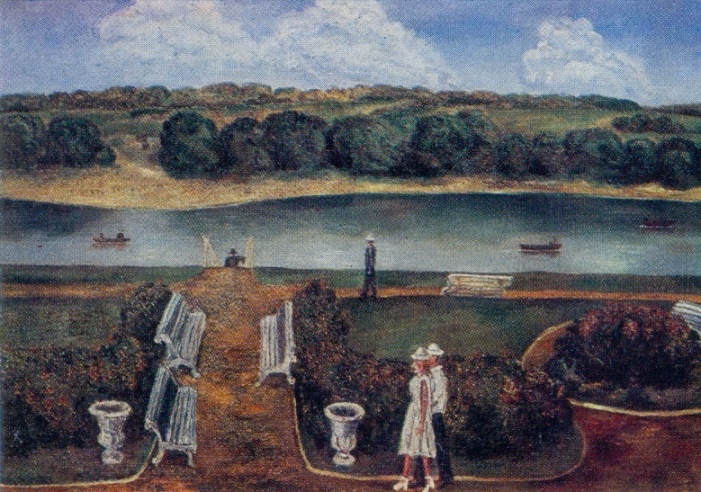 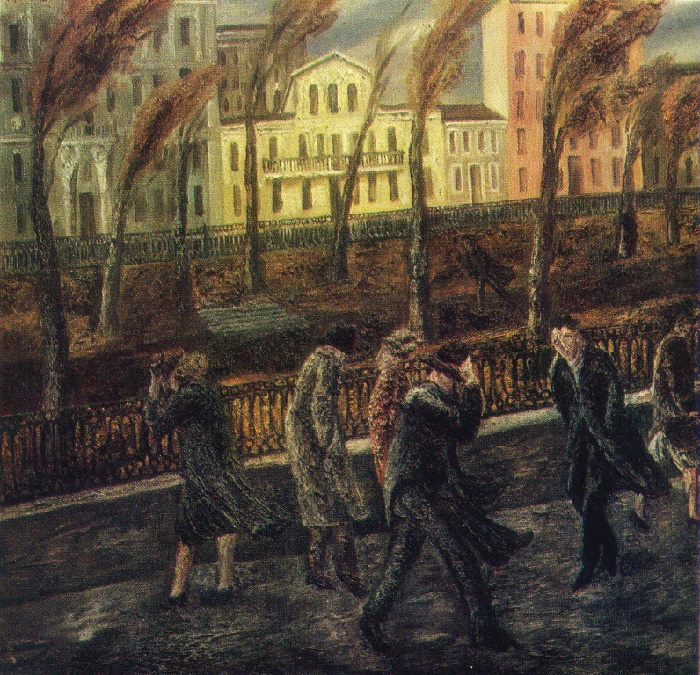 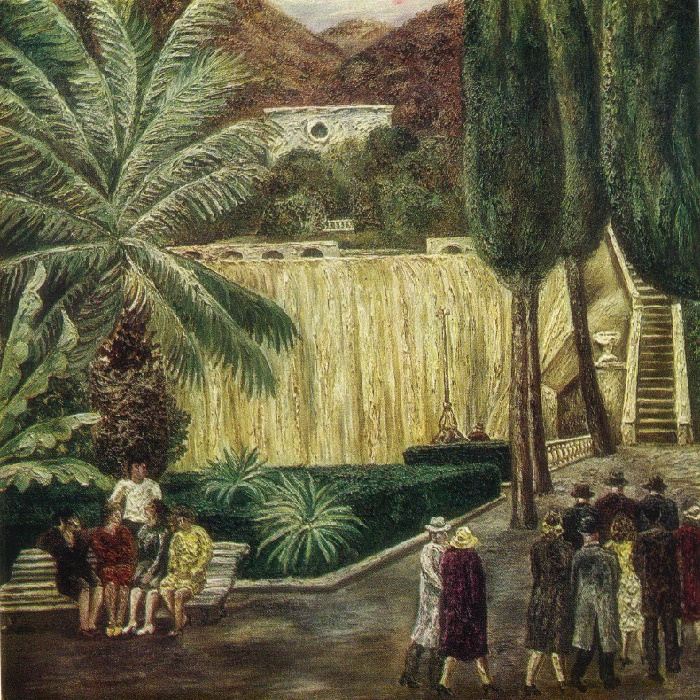 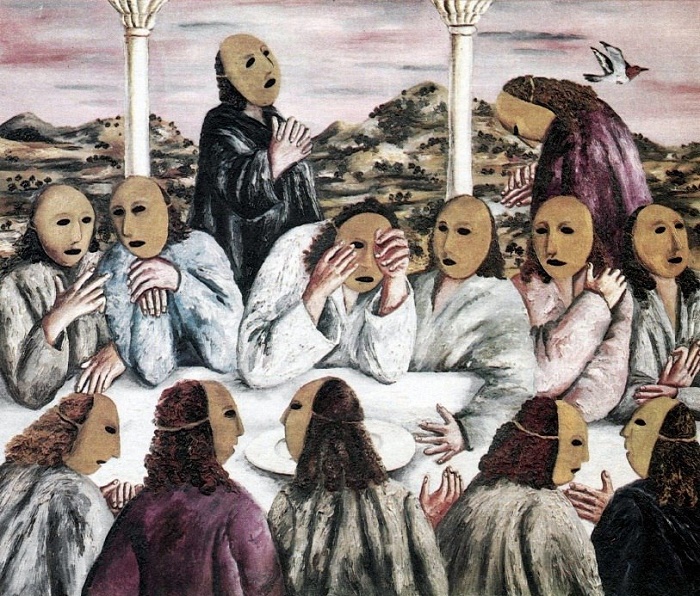