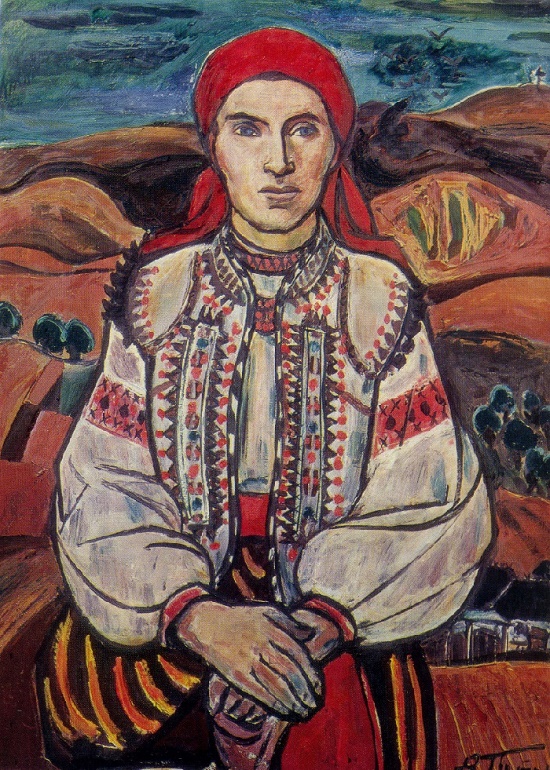 Soviet Ukrainian artist Vladimir Patyk (October 9, 1929 – August 28, 2016) – landscape painter, still-life master, one of the greatest artists in Ukrainian painting of the second half of the twentieth century. People’s Artist of Ukraine, Vladimir Iosifovich Patik was born in the village of Cherny Ostrov, Lvov region. He studied at the Lvov Institute of Applied and Decorative Arts (1947-1953). The first participation in the regional art exhibition took place in his native Lvov in 1954. And after 4 years, he became a member of the Union of Artists of the USSR. Then followed the republican exhibitions “Soviet Ukraine” (1960, 1961). In addition, in 1968 he participated in the group exhibition of Soviet art in Moscow (1968). Meanwhile, his first foreign exhibition took place in 1969 in Poland. The artist also participated in an exhibition dedicated to the centenary of the birth of Lenin in Moscow (1970) and the 50th anniversary of the formation of the USSR in 1972. 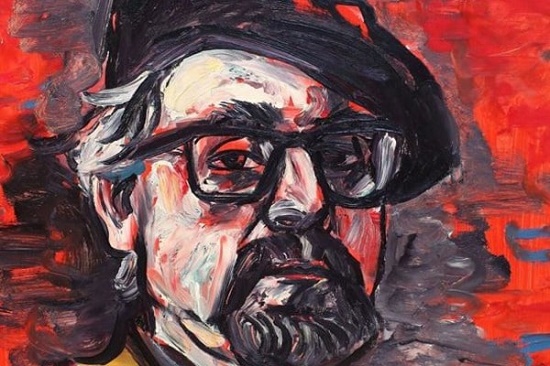 Appeal to folk art for him, a man who grew up in a peasant environment was natural. Patyk entirely came from within the national art and managed to foster it to the level of modern artistic thinking and professional mastery.

A kind of picturesque school was for Patik work on still life, composed of works of folk craftsmen of Western Ukraine. 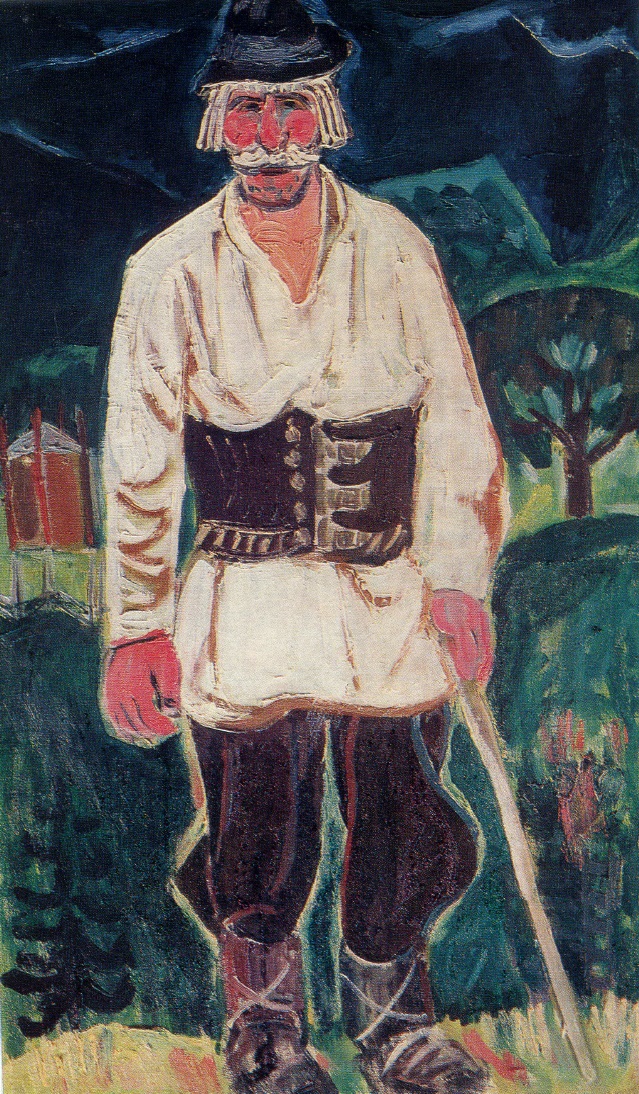 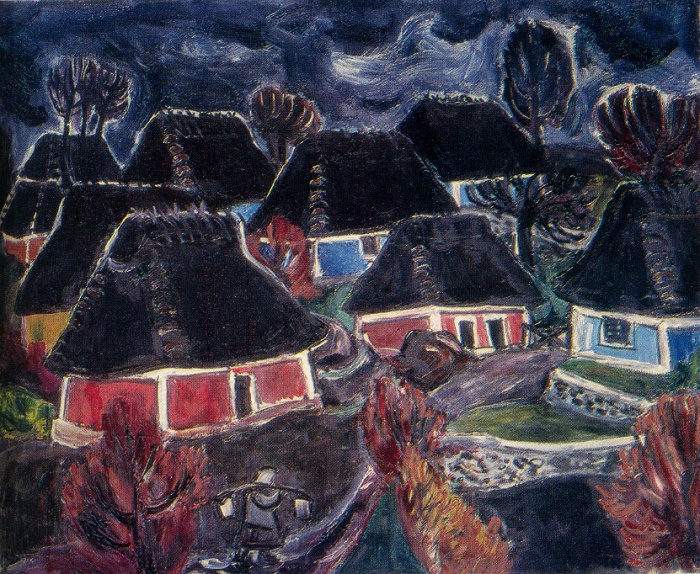 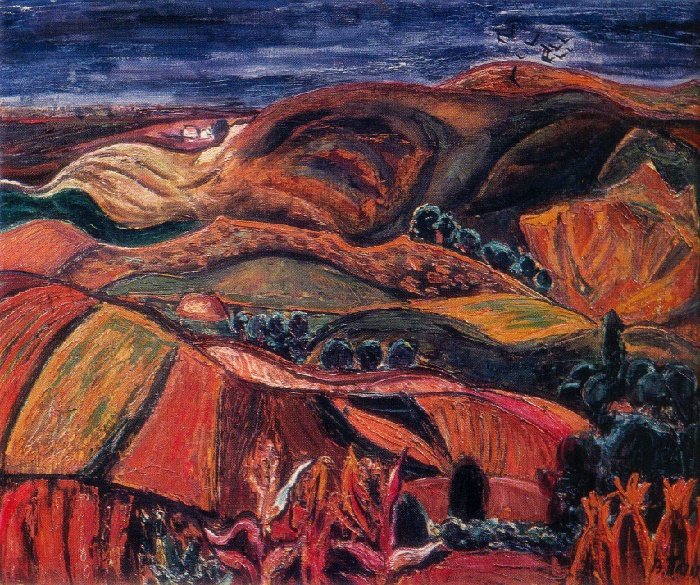 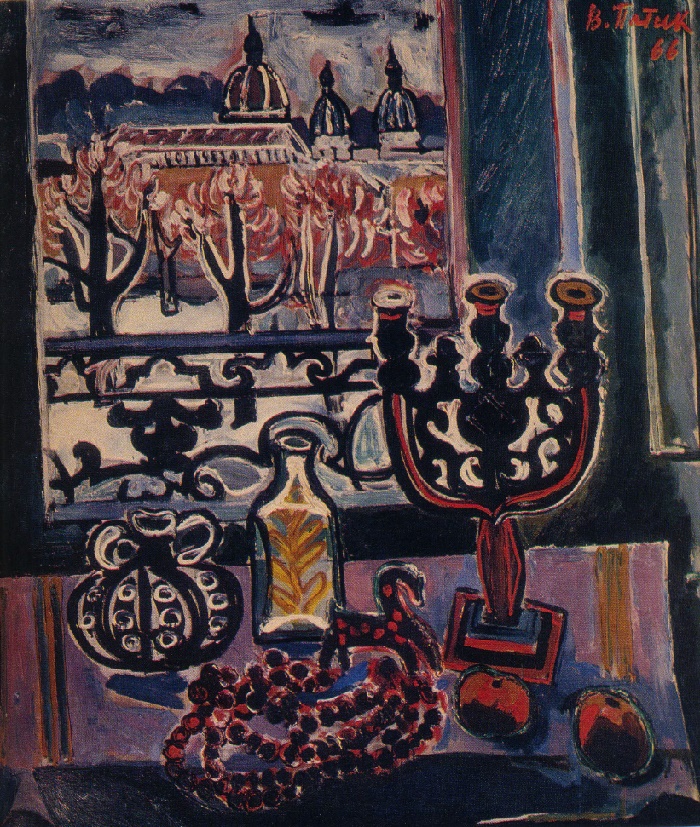 Still life with a candlestick. 1966. Oil on canvas. Museum of Ukrainian Art. Lvov 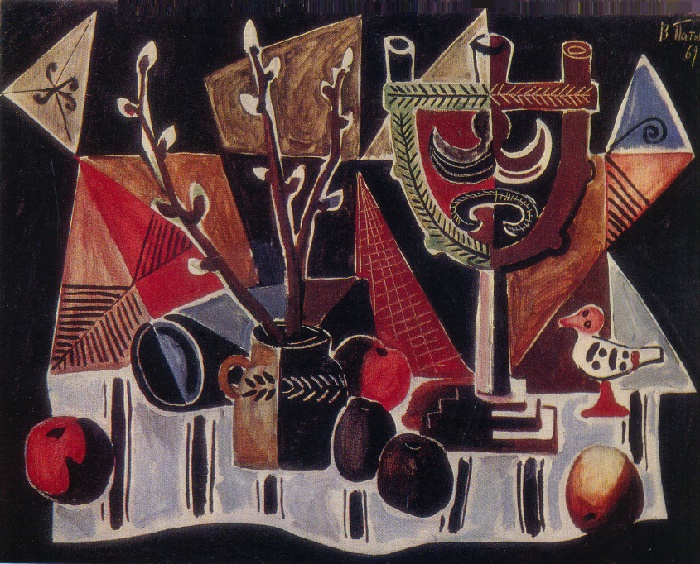 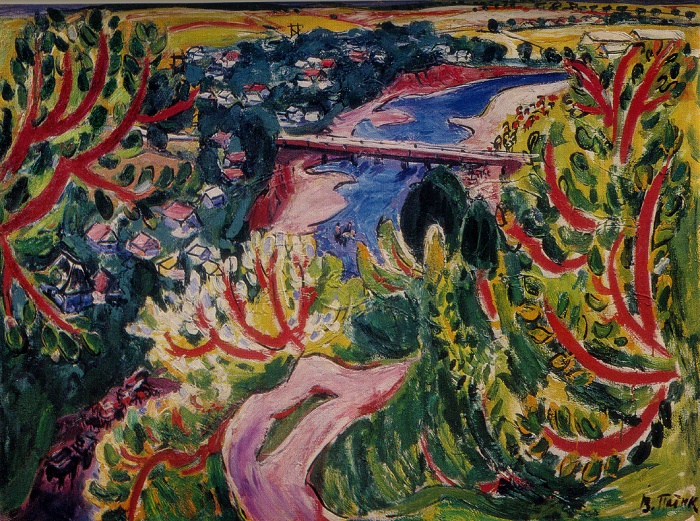 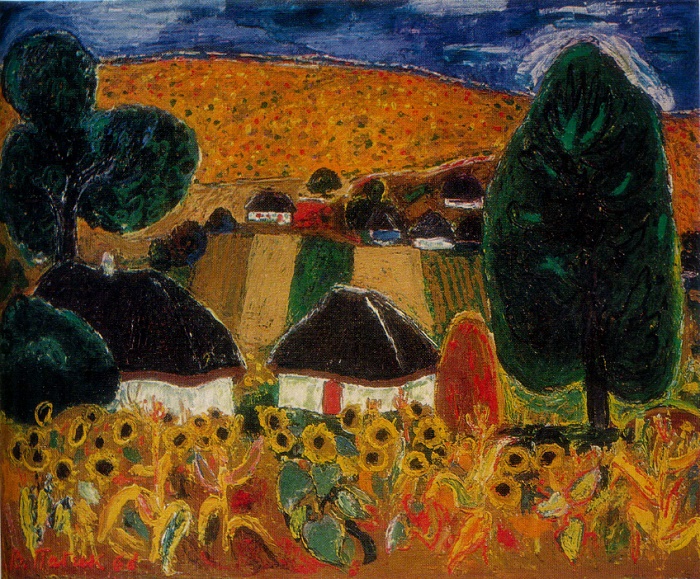 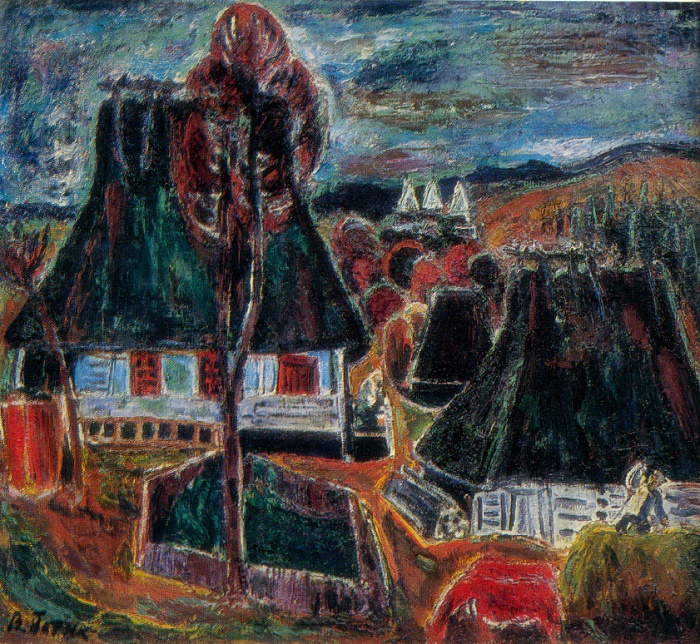 The old Boykivshchina. 1969. Oil on canvas 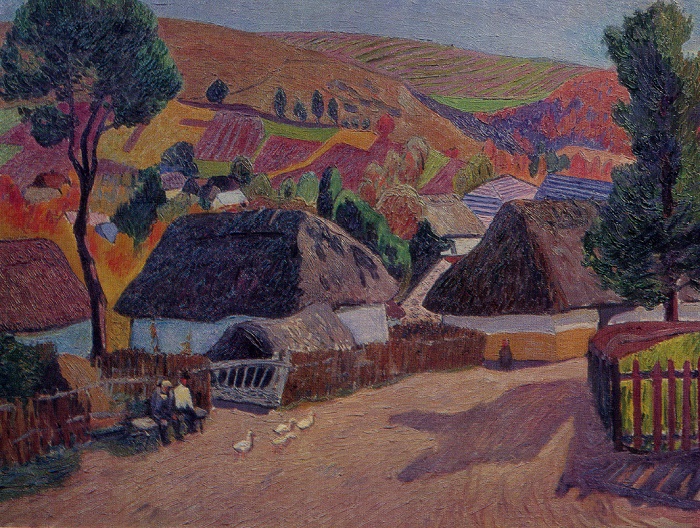