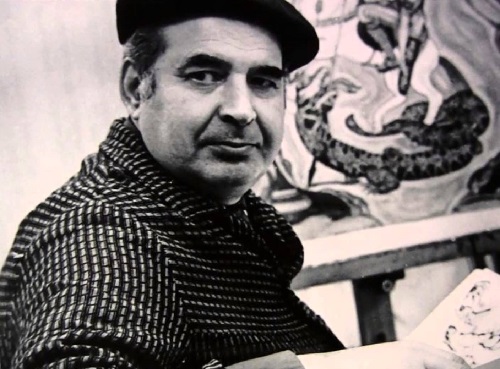 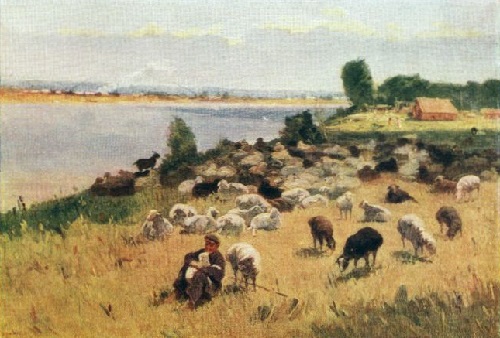 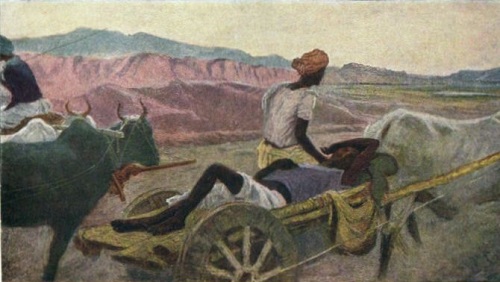 From the work. India. Oil on canvas

In 1956 – 1971 the artist travels to India, Afghanistan, Poland, Italy and other countries. He created portraits of Indira Gandhi, Guttuso, Moravia, Manzu. As a result, travel in India are such works as “Women of Rajasthan”, “Bengal girl.” For a scenic loop “In India,” in 1970 the Indian government awarded him a gold medal and a diploma of laureate of the Jawaharlal Nehru Award. 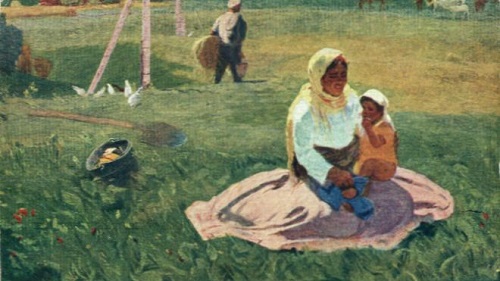 Soviet artist Mikail Abdullayev designed “Nizami” metro station, where he created mosaics based on themes of works of Nizami, and his portrait. He also decorated hotel “Absheron” and the palace “Gulustan”. The works of M. Abdullaev were exhibited at international exhibitions in Prague (1957), Beijing (1958), Brussels (1958), Belgrade (1959), Paris (1960), Berlin (1963). 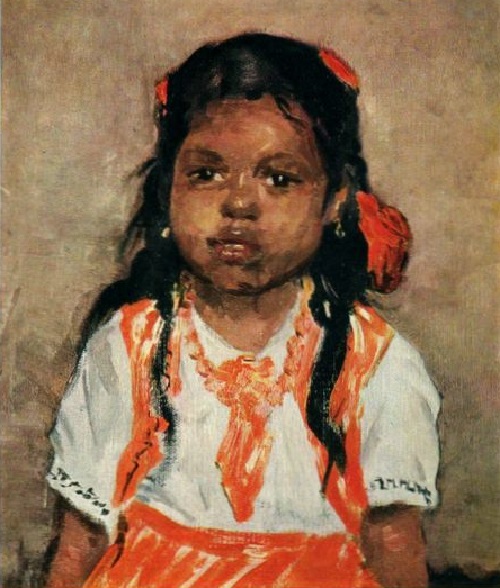 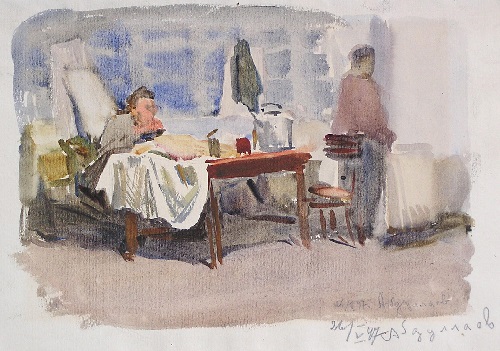 In the dormitory of the Art Institute. 1947. Watercolor on paper 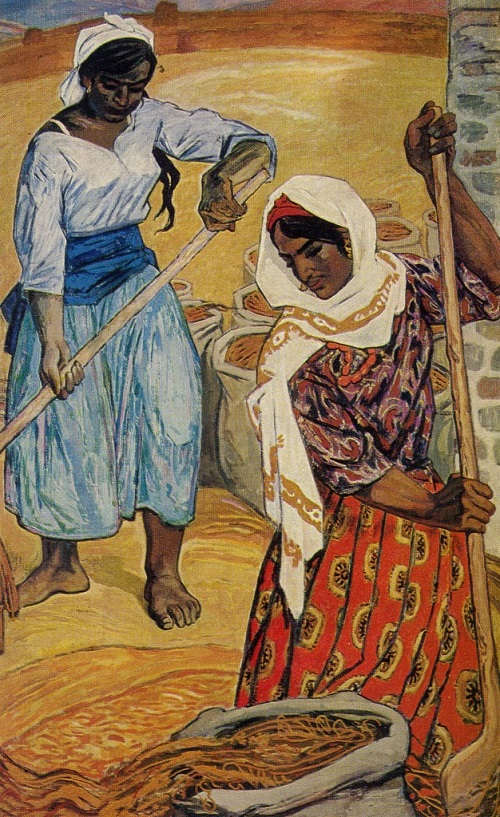 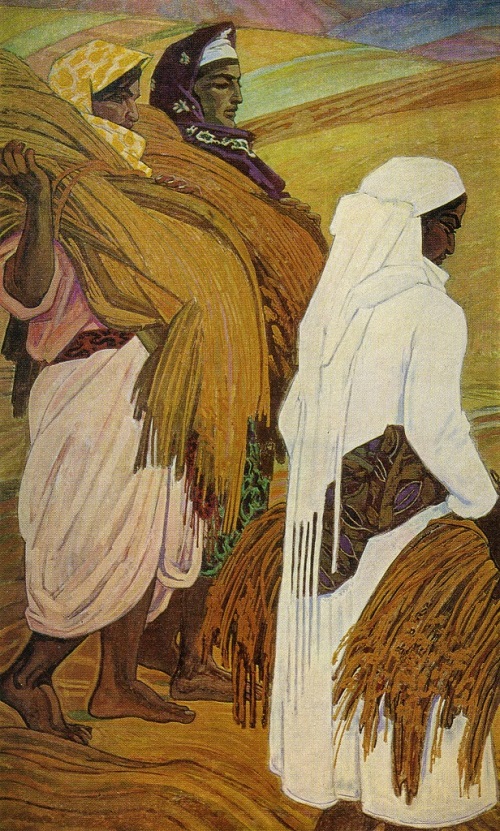 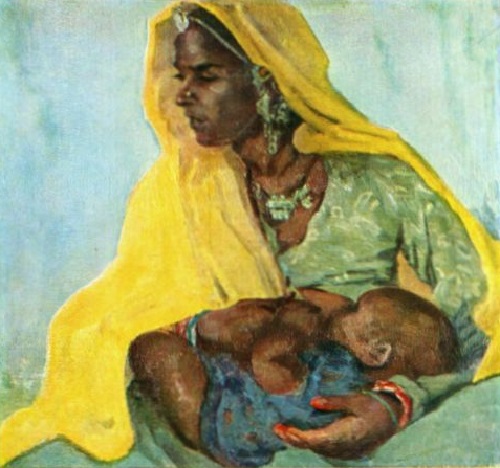 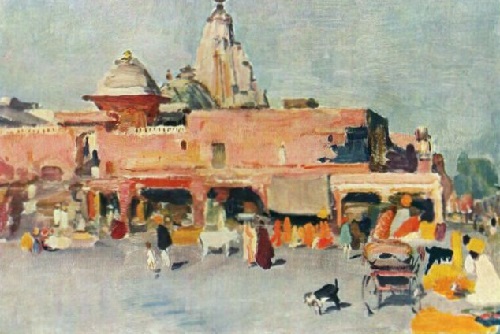 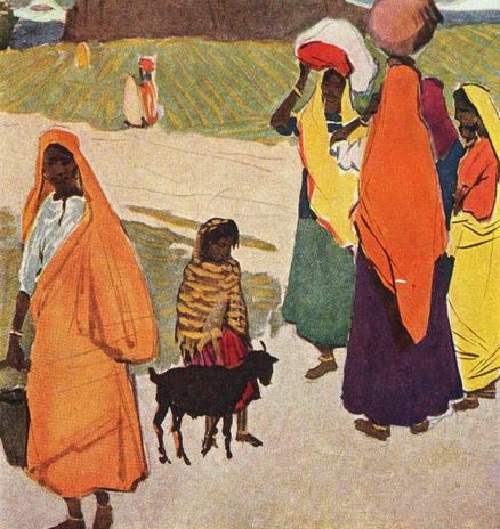 Women of Rajasthan. Oil on canvas 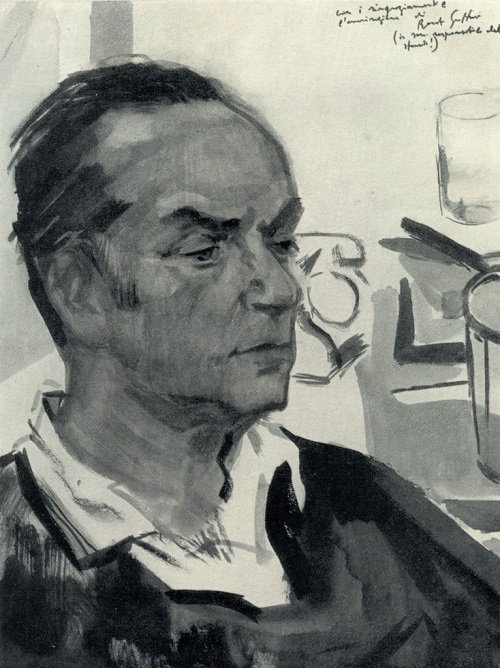 Images scanned from the album of All-Russian art exhibition “In the home country.” The works presented at the National Art Exhibition “In the home country”, held in Moscow in 1981, reflect the life of the people, the emergence of the new man, the features of the Soviet way of life. The album widely presented all sections of this interesting exhibition – painting, sculpture, graphics, posters, set design, arts and crafts and folk art.