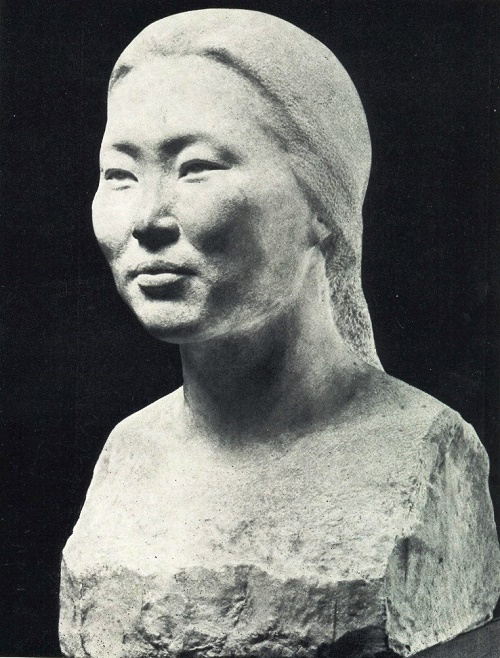 Soviet Yakut sculptor Pyotr Zakharov was born in 1933 in Kobyayskiy district of Yakut Autonomous Soviet Socialist Republic of the USSR. In 1955, he graduated from the Yakut art school, and in 1969 – the sculptural faculty of the Leningrad Institute of Painting, Sculpture and Architecture of Ilya Repin, where he studied in the studio of MA Kerzin. Pyotr Zakharov – Member of the Union of Artists since 1970. Pyotr Zakharov belongs to the older generation of the Yakut sculptors whose work has played an important role in the development of the fine arts of Yakutia. A man of boundless energy, perseverance and performance, the artist has created a large number of monumental and easel paintings, imbued with a high sense of civic duty and heroism. In the genre of portrait sculpture he embodied images of historical figures and contemporaries – teachers, writers, scientists, and representatives of creative intelligentsia. 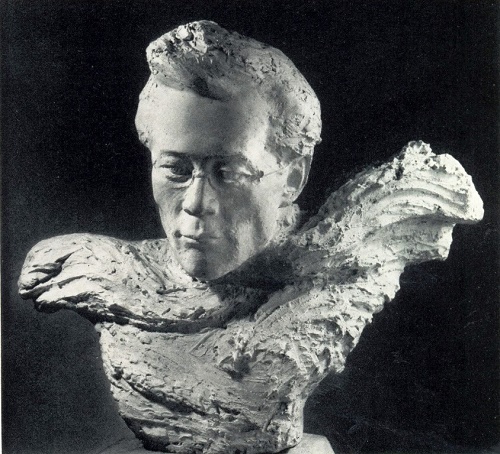 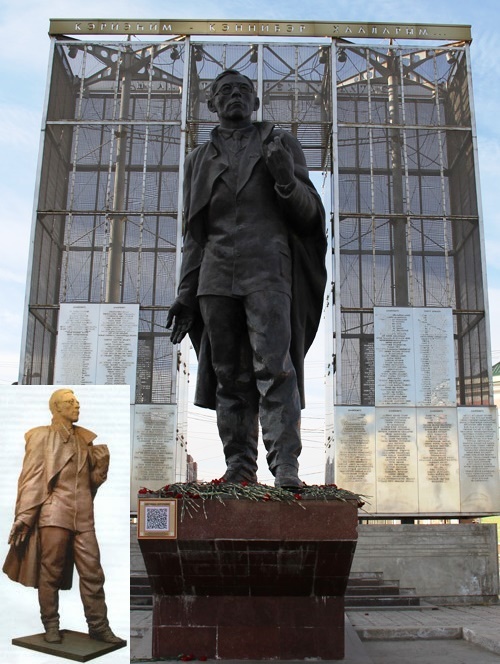 A monument to the founder of the Yakut Soviet literature, a prominent state and public figure, PA Oiunsky 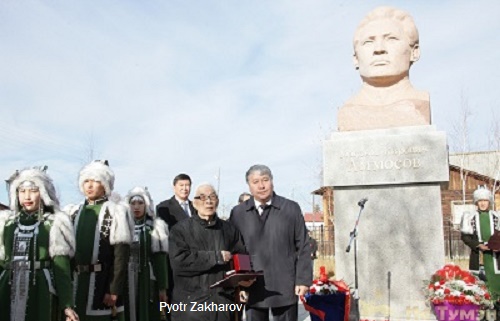 At the opening ceremony of the monument to Maxim Ammosov, bust by sculptor Pyotr Zakharov

Images are scanned from illustrated book “Artists of Yakutia”, 1986