Soviet Latvian photographer Vilgelm Mikhailovsky (Vilhelms Mihailovskis) was Laureate of the State Prize of the Latvian Soviet Socialist Republic (1989). Noteworthy, he was the first of Soviet photographers received the honorary title of an outstanding artist of the International Federation of Photographic Art (Excellence FIAP, 1979). Meanwhile, he has more than a hundred different international awards. His author’s collections are in the French Museum of Photography (Musee Francais de la Photographie), the Musee de L’Elysee in Lausanne and in other European collections.
Born October 2, 1942 in the city of Konstantinovka, Donetsk region, Mikhailovsky graduated from the Konstantinovka Technical Institute (1966). Then he moved to Latvia. He started photography in 1969, and began working as a photographer in the magazine “Māksla” (1976-1996), the newspaper “Literatūra un māksla” (1980-1982), and as an art editor in the Baltic Newspaper (1991-1995).
Mikhailovsky became known for his series “Portraits” (1985), “Invitation to the Execution” (1988), and “Non-stop Photography” (1996-2003). He is the author of many photo albums, including: “Revelation” (1982), “Tribute to Riga” (1992), “The Face of the Epoch” (1998) “Flight 2000” (2000) “Centuries Look at Us” (2002). 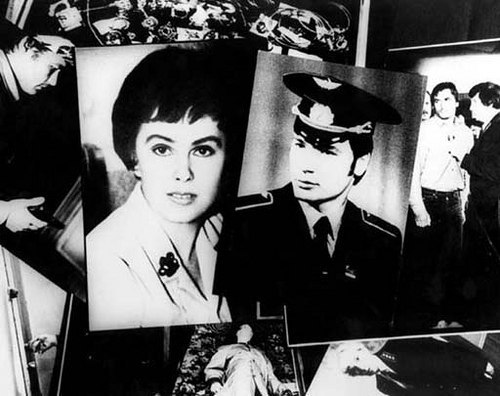 Besides, he was the co-author of the director Hertz Frank in the work on the documentary film “The High Court” (1987).

Among the latest awards of the photographer – the highest Latvian award – the Order of Three Stars (2010).

In his monography, Mikhailovsky said that it was the love of painting and poetry that brought him into the photo art. According to Vilgelm , there are no people uninteresting for photography in the world – in each there is beauty that can illuminate with inner light. The light can also be ignited by a photographer (although very rarely). “Photography is a constant overcoming, and it is most difficult to overcome the obstacles inherent in yourself.” How then is the hidden thing that burns in you translated into the language of the art of photography? ” 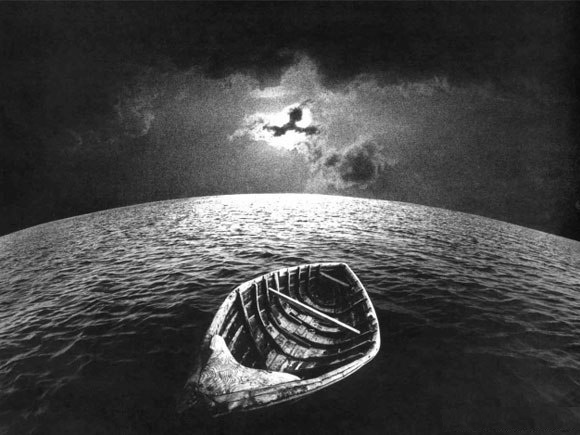 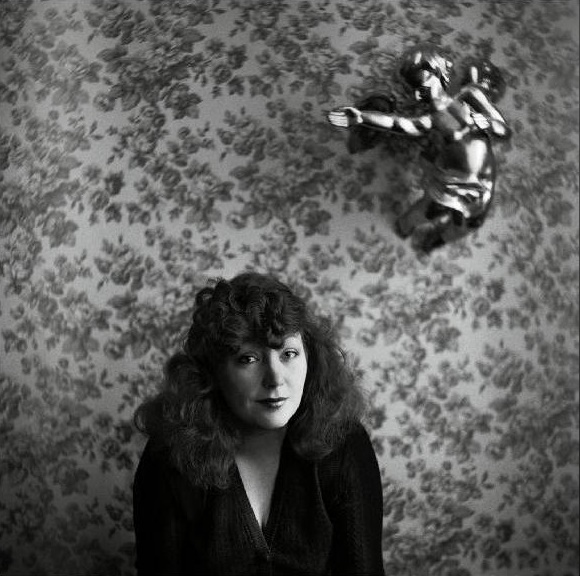 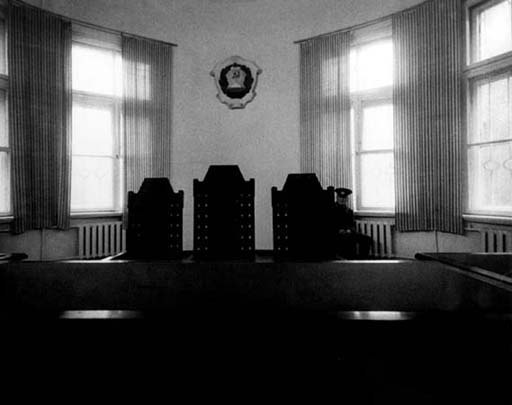 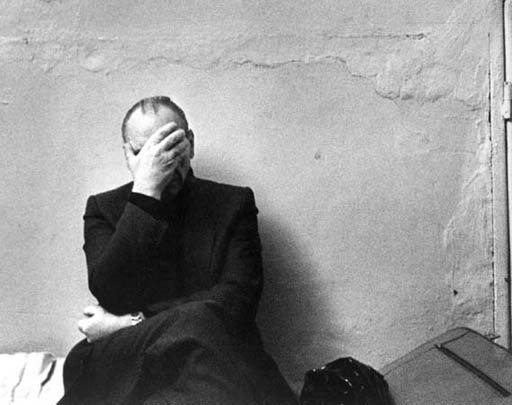 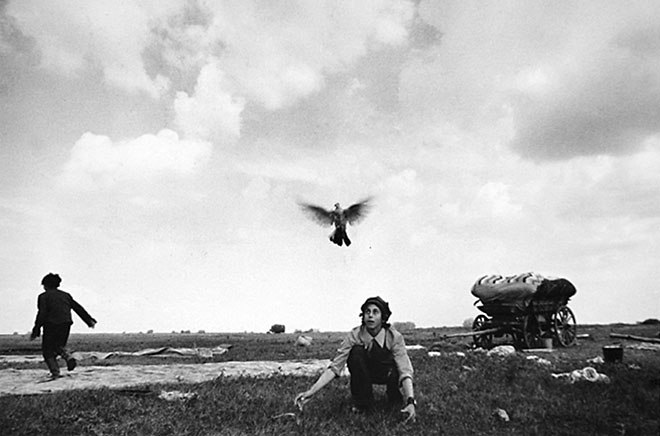 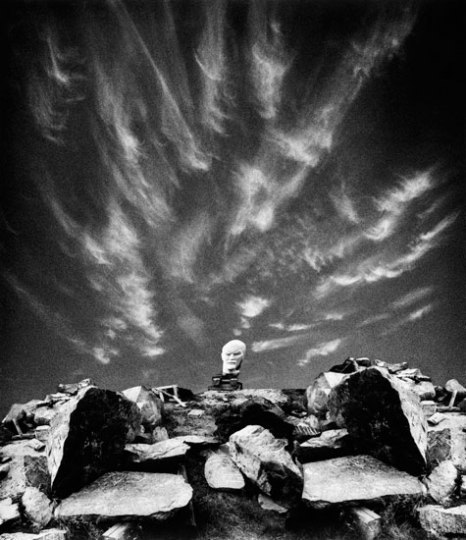 From the Humanus series 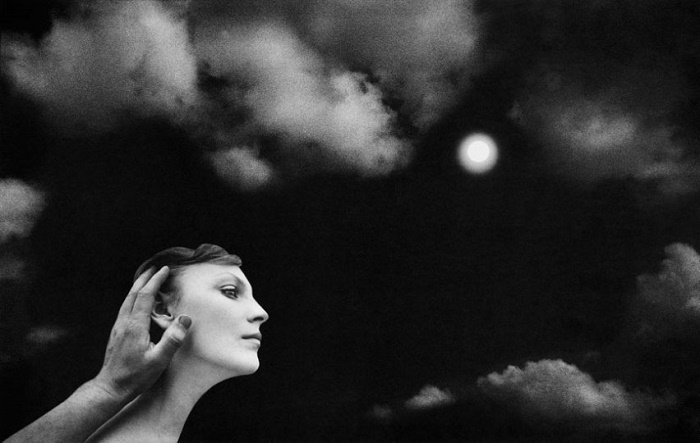 From the series ‘Humans’ 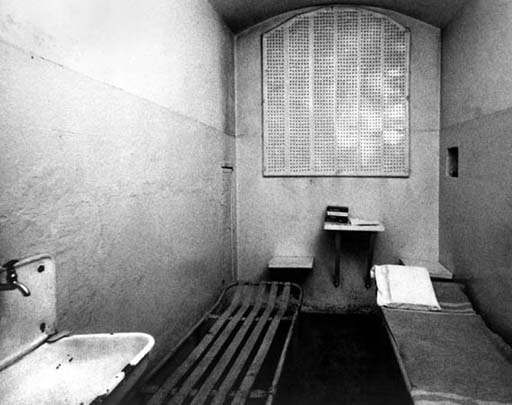 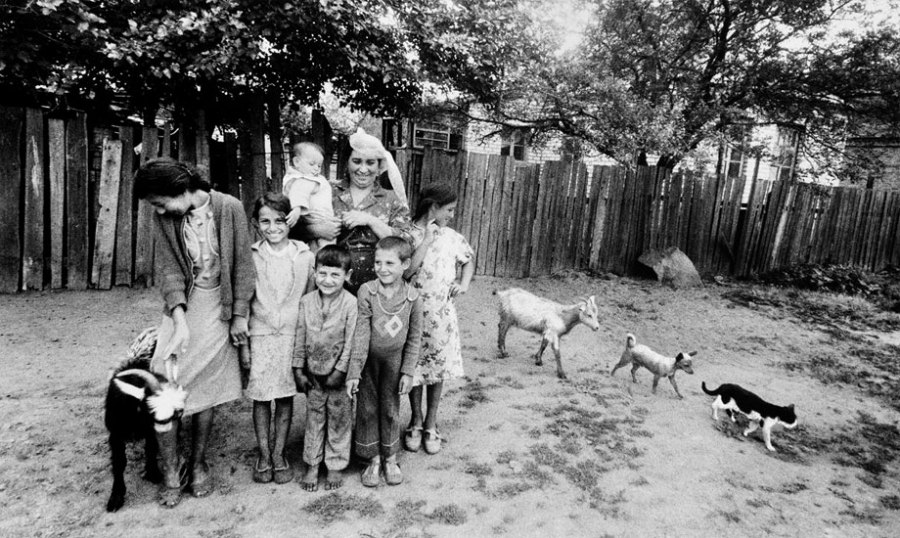 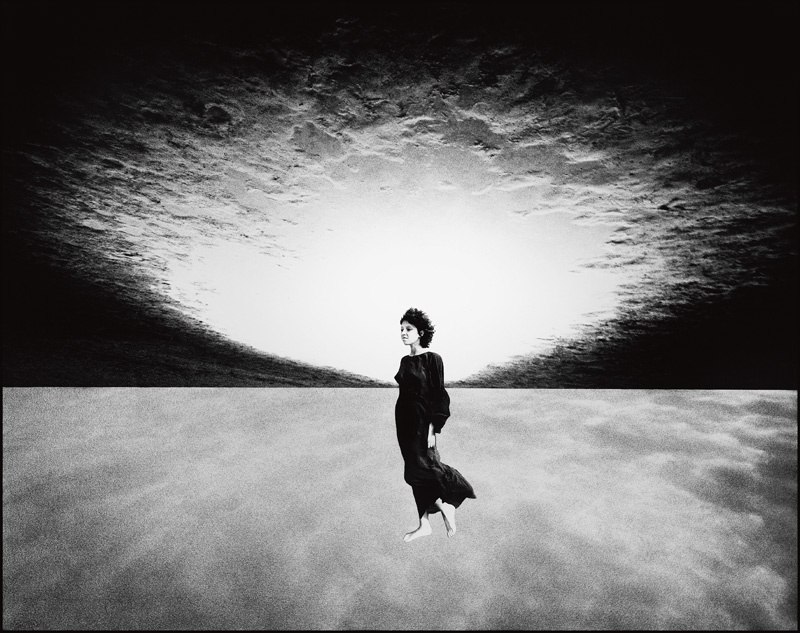 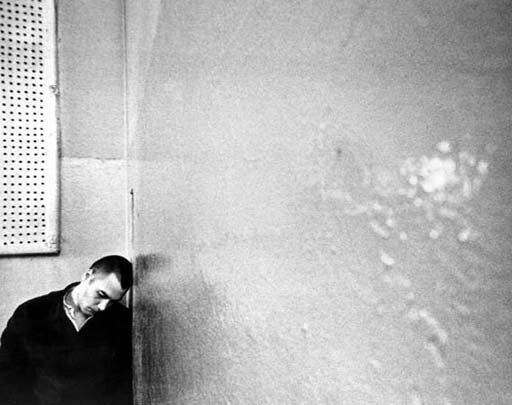 Invitation to the Execution. 1988 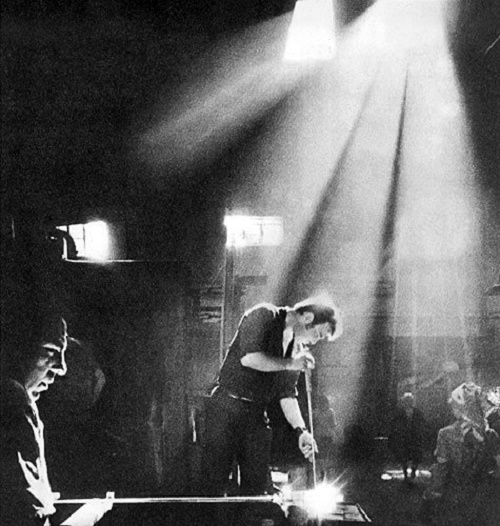 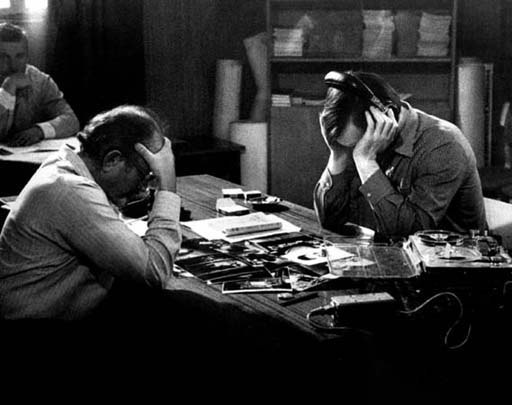 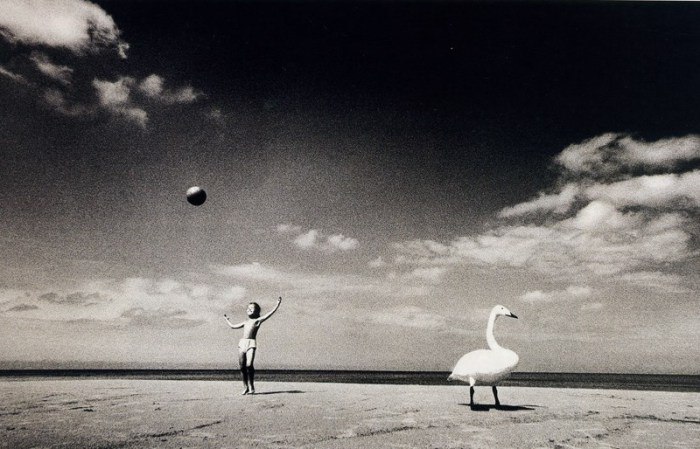 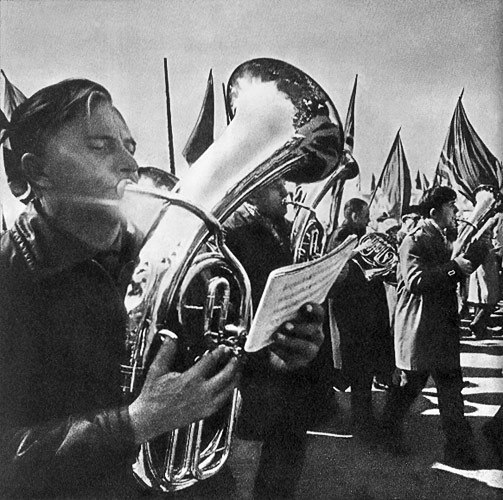 Musicians at the parade. 1970s 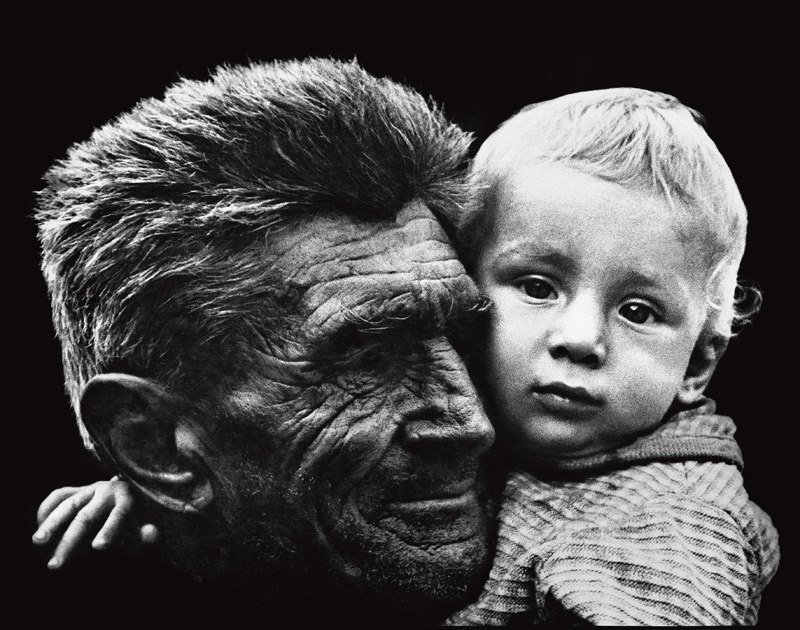 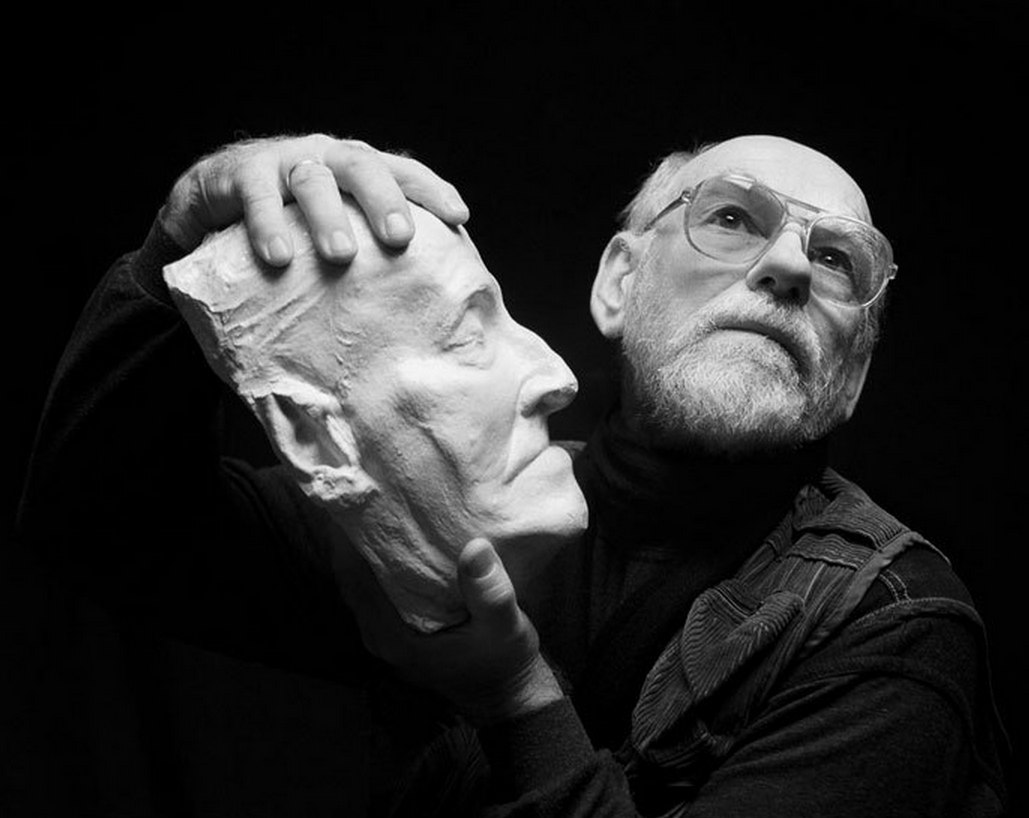 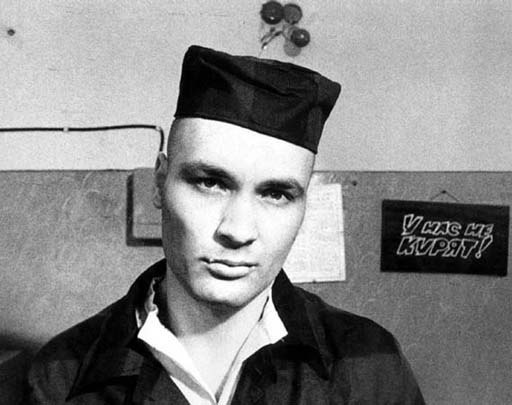 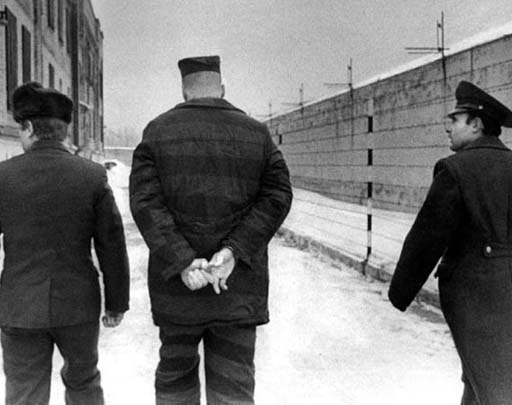 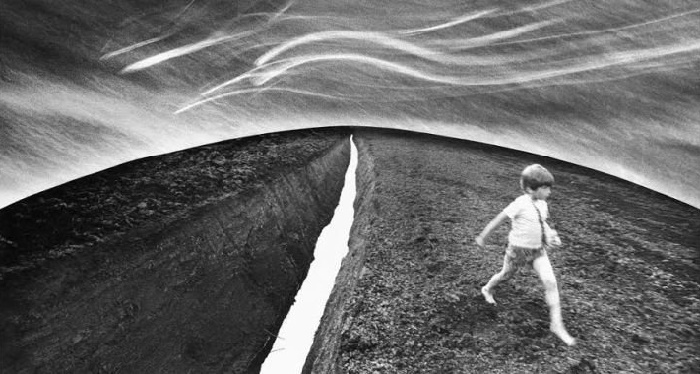 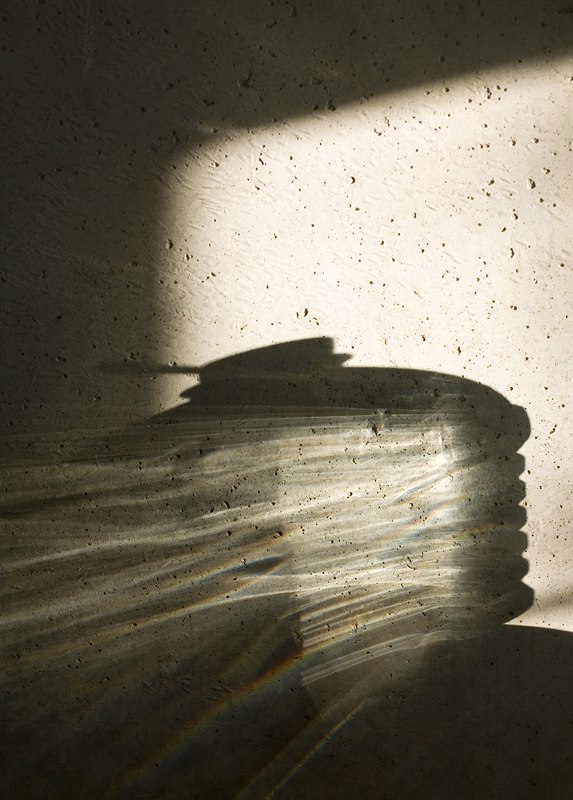 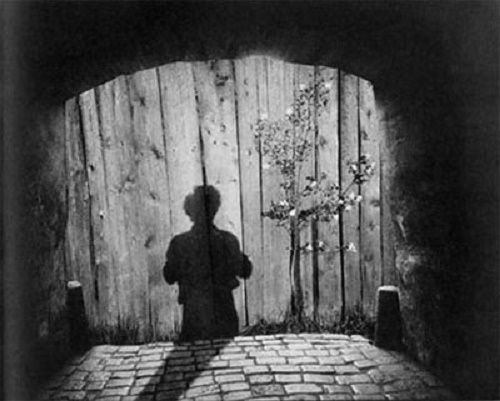 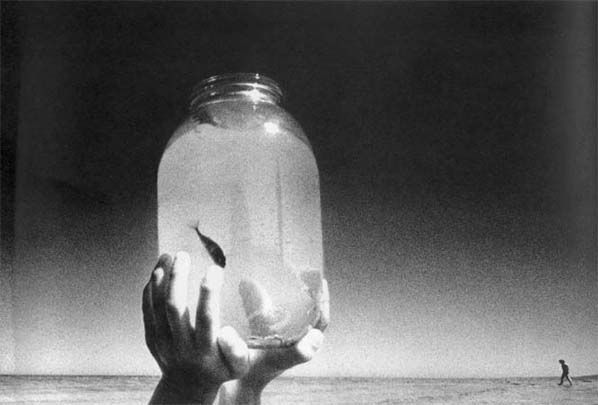 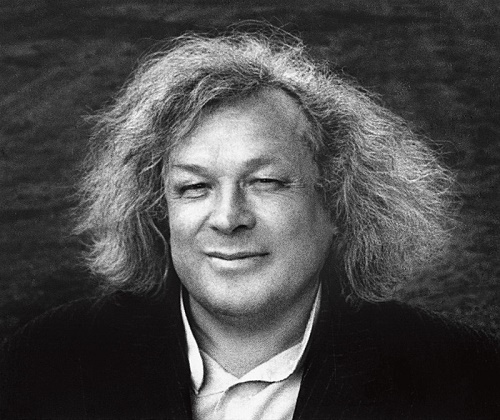 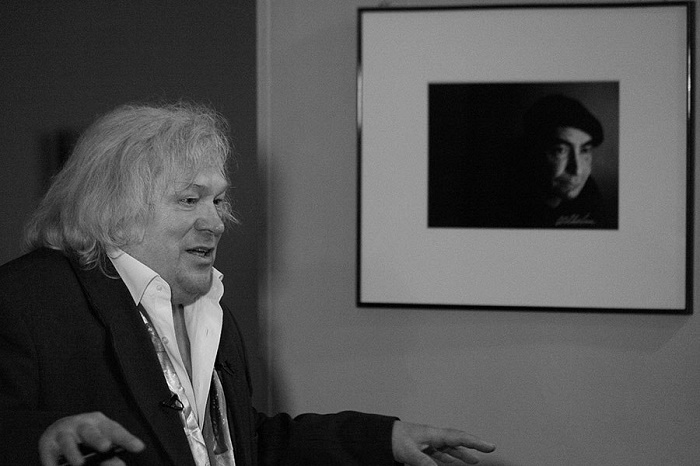 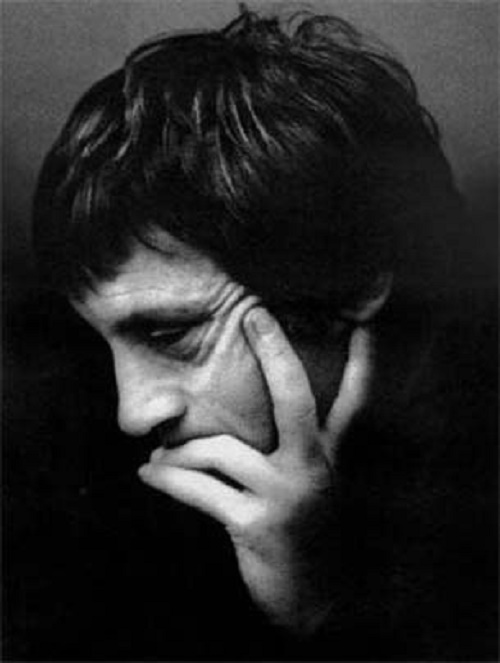