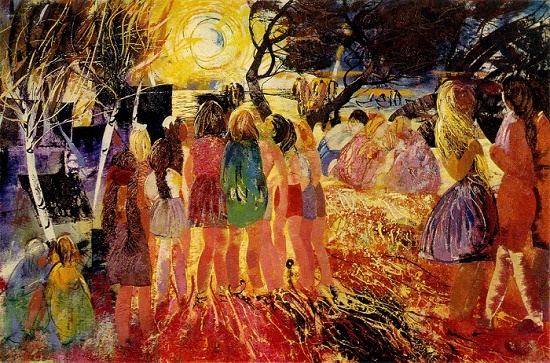 Soviet Latvian Artist Yanis Paulyuks was a Member of the Union of Artists of the USSR. Born in 1906 in Riga, he studied at the Latvian Academy of Arts. Author of paintings, portraits and landscapes, Paulyuks akin to virtuosic improvisation. Sometimes it may seem that his brush moves along the canvas almost casually, but such an impulsive manner corresponds to the artist’s intention. He subtly conveys his vision of the world (In the Garden, Football, Relay Team).
In the picture “Let it always be sunshine” (1967), the world seems being created before our eyes. But, preserving the sketchy freshness, the canvas has the inner completeness of the figurative solution. With great picturesque pathos the artist embodied the life-giving power of the sun, and the spring joy of childhood. 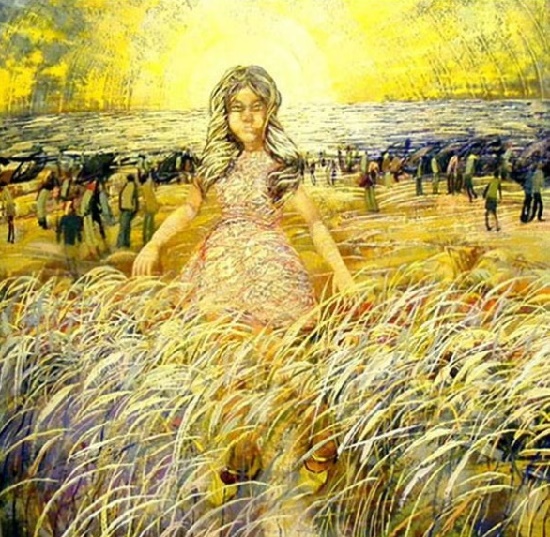 A member of the USSR Union of Artists since 1945, he was repeatedly expelled and restored. He received the diploma of the Union of Artists (1981) and nominated for the State Prize (1986-1987). In general, he created about 600 – 700 works. Unfortunately, in 1975 his workshop was robbed and crushed, therefore the whereabouts of some of the artist’s valuable works are unknown. 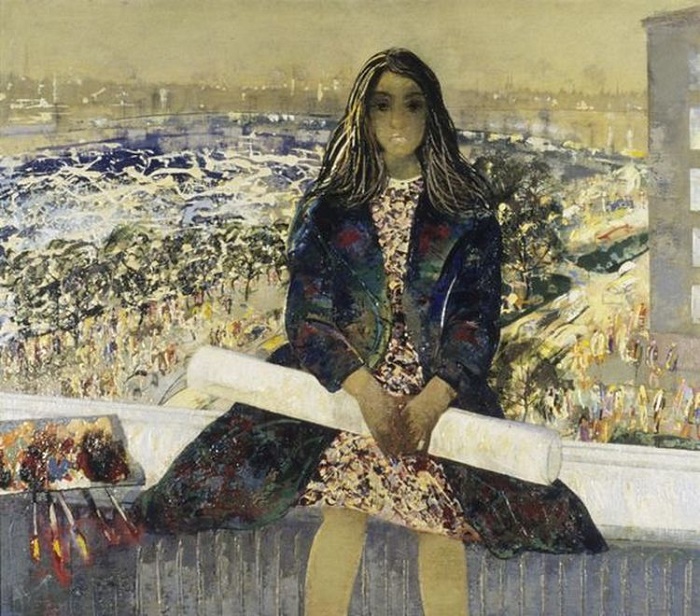 A girl with a roll of paper 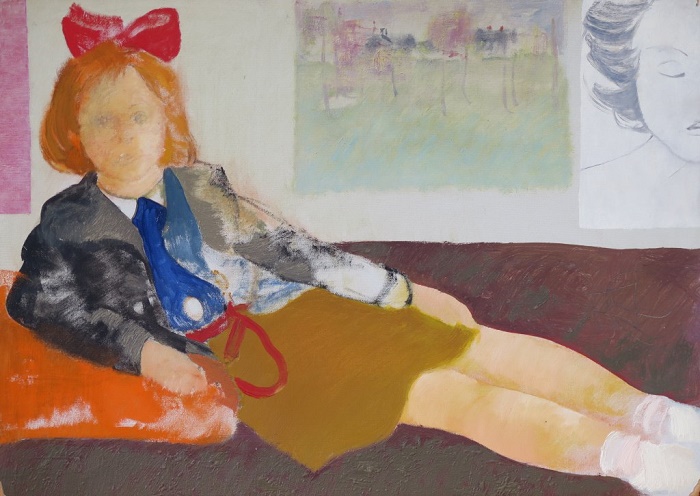 A Schoolgirl in a red bow 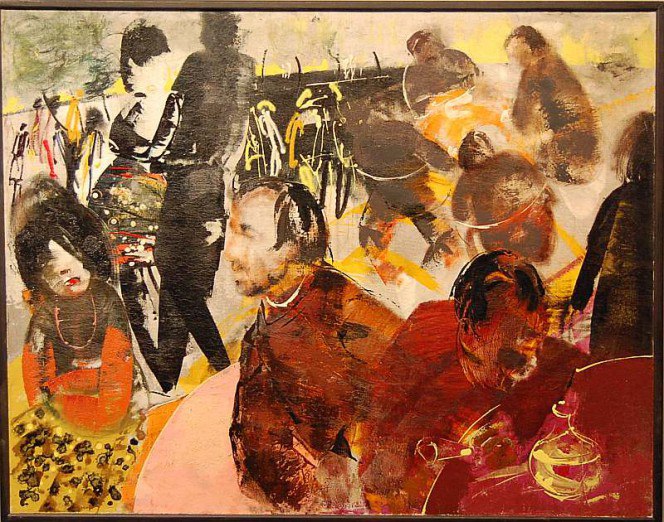 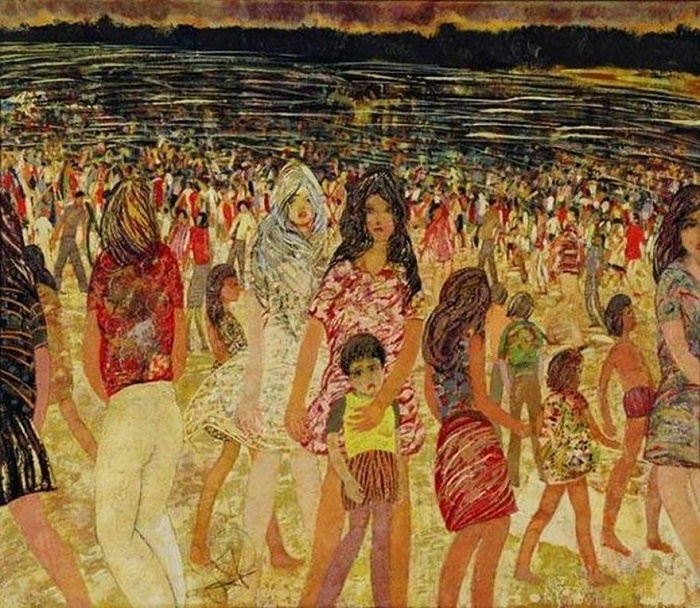 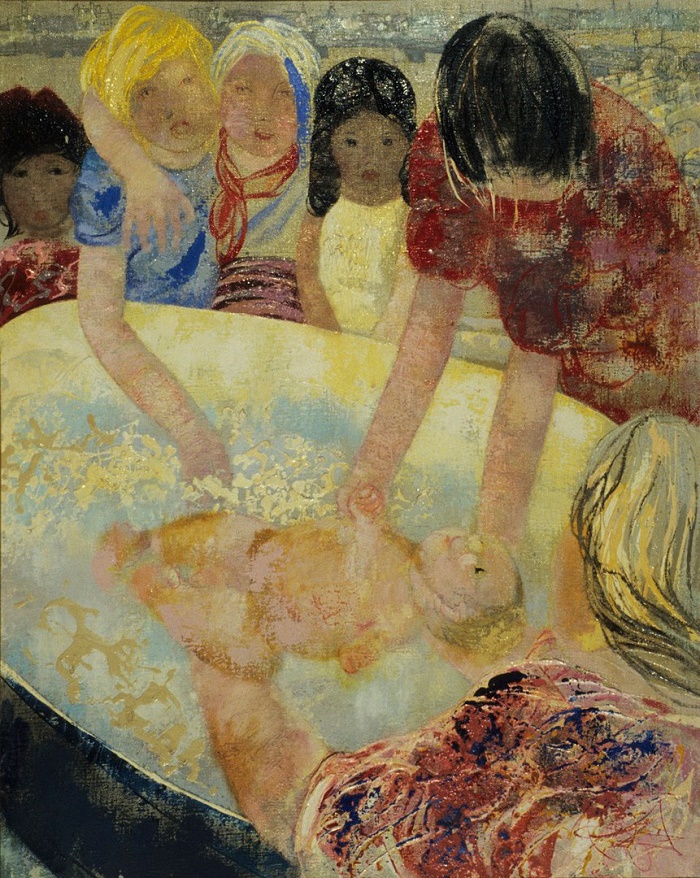 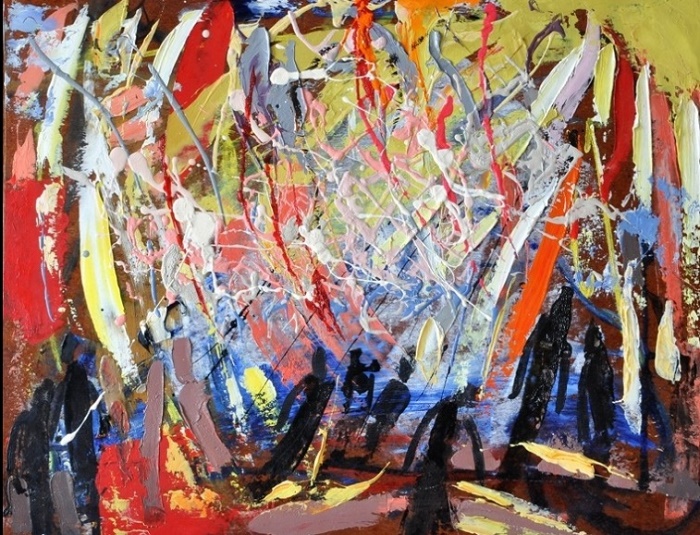 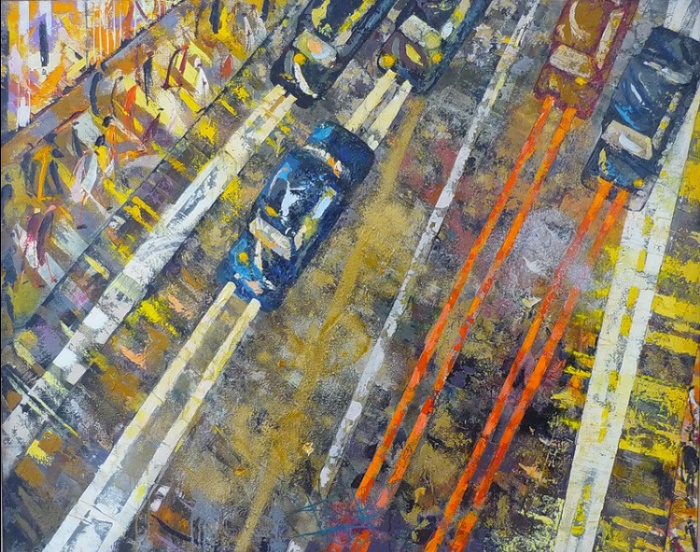 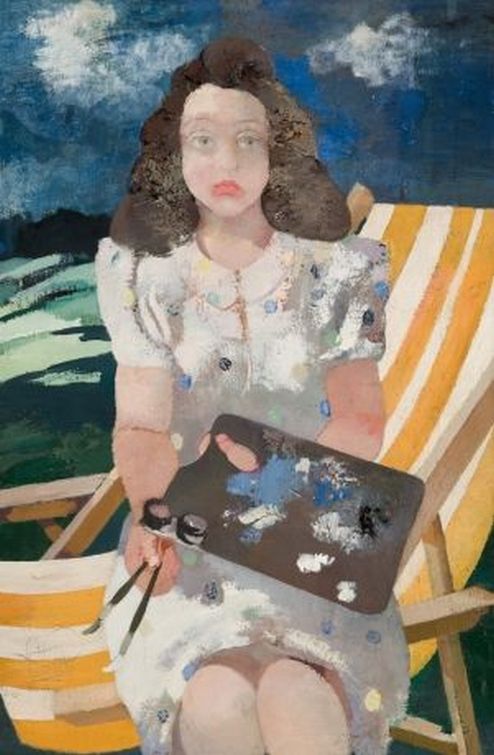 Felicita with palette. 1950. Oil on canvas 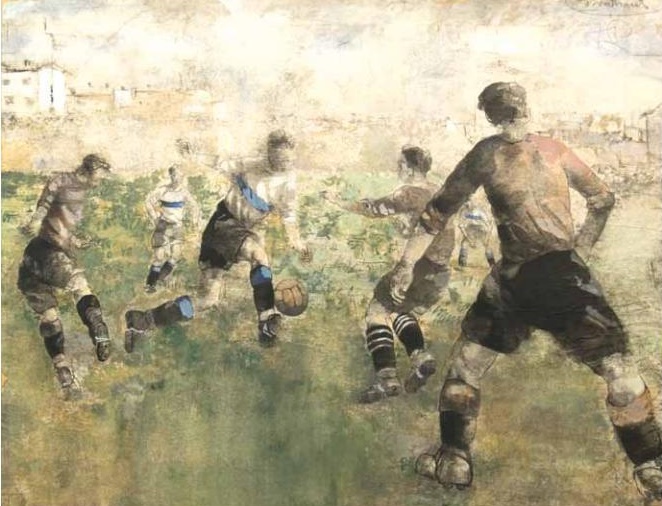 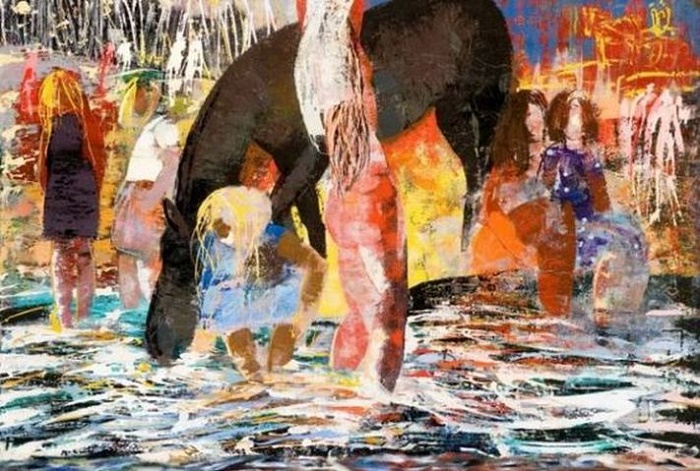 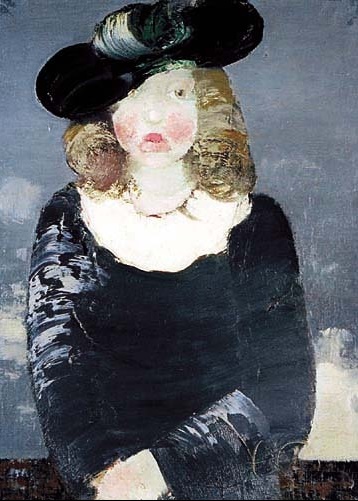 Lady in a black hat 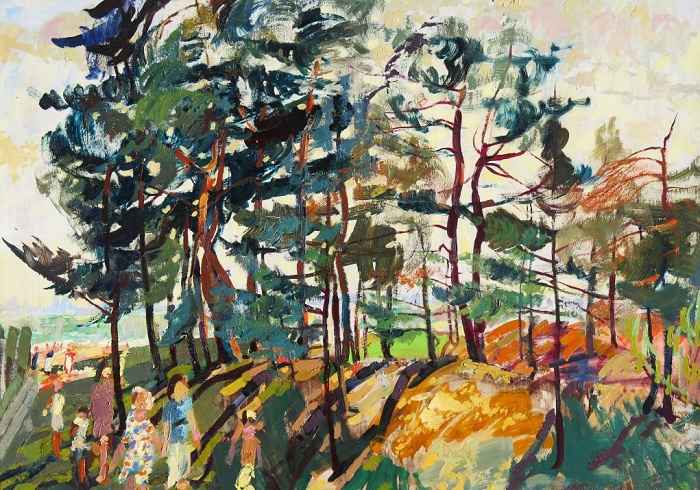 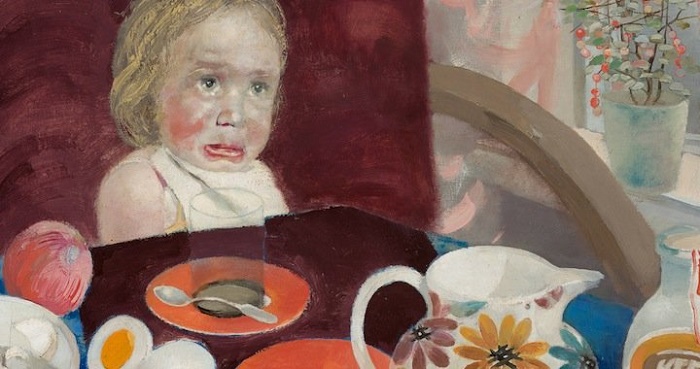 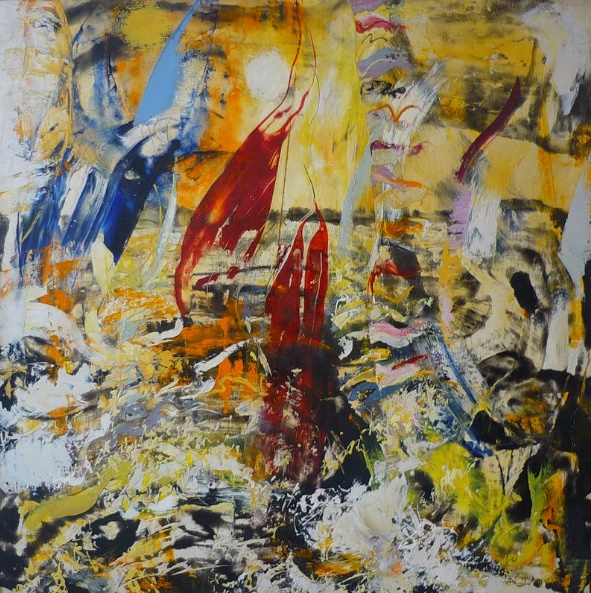 My first regatta in a yacht club. Oil, plywood 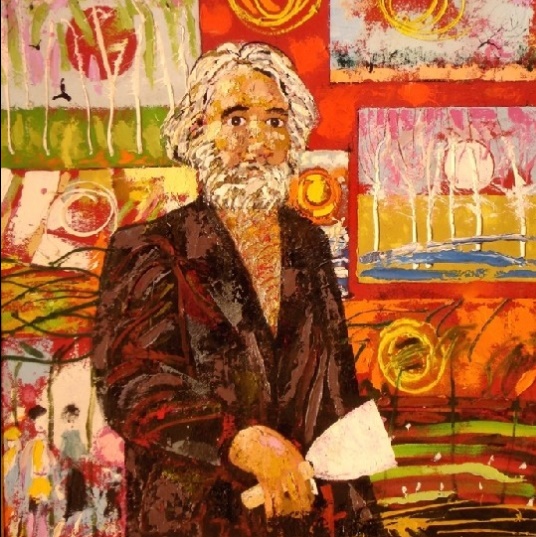 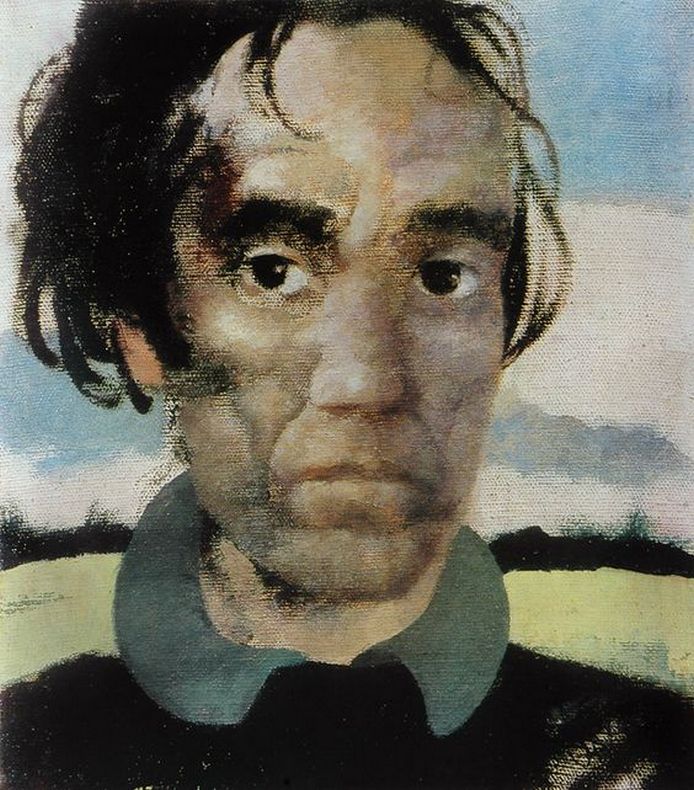 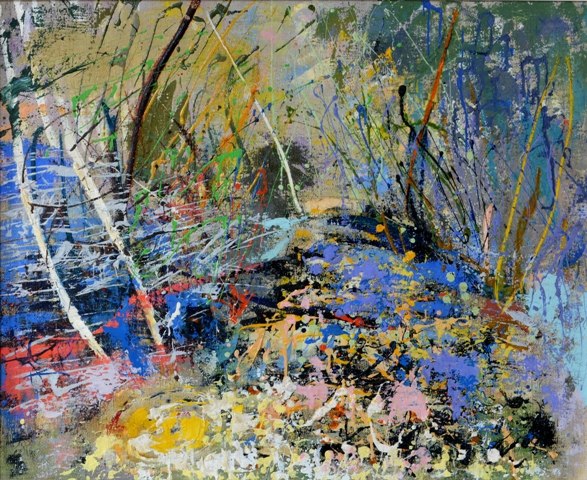 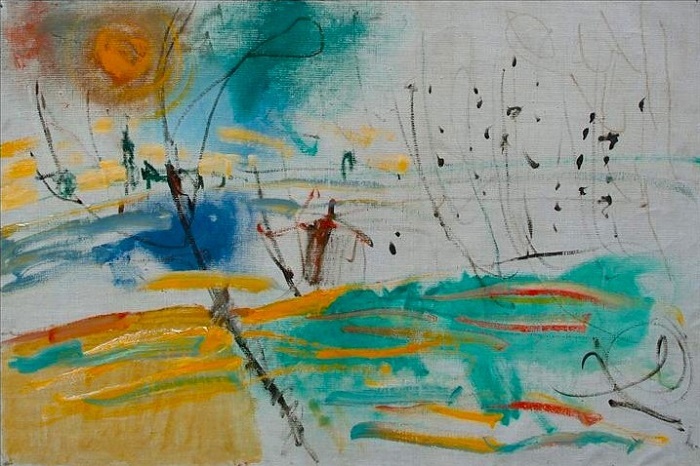 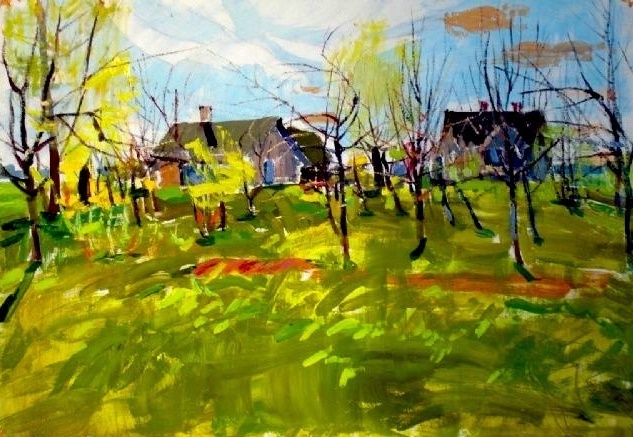 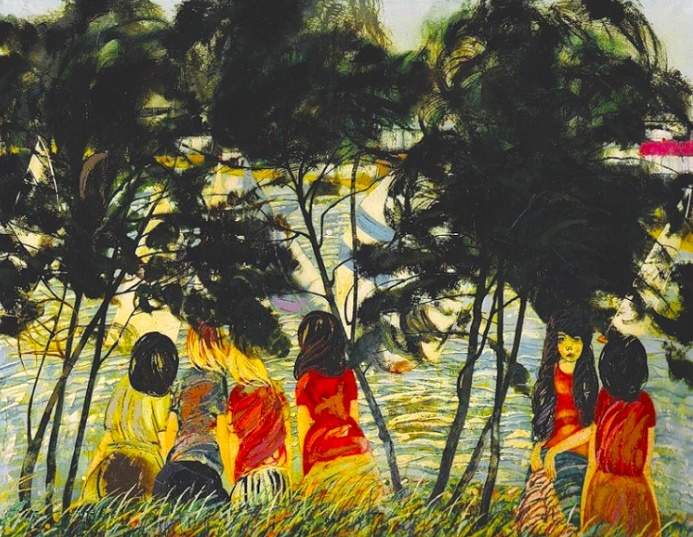 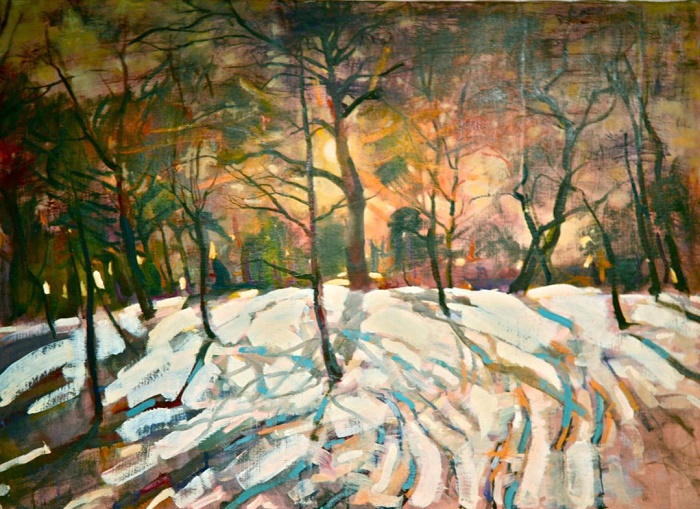