Soviet photographer Vladimir Rufinovich Lagranzh – a hereditary photographer, a Muscovite, and a recognized classic of Soviet and Russian photography. At the age of 20 he became a correspondent of the photo chronicles of TASS, and two years later makes such a sincere photo (Babusya, above). He is one of those photojournalists who not only did the editorial task, but tried to reflect in his works the era and the life of people in it. That is why among the photographs of Vladimir Lagranzh, in addition to unique images of politicians, artists and other famous people, there are so many everyday themes. And above all, they glorified the talented photographer. Noteworthy, the master receives recognition at his first international exhibition in Budapest and receives the Gold Medal for the photo “Little Ballerinas”.
Lagranzh is a participant of various competitions, exhibitions of Soviet photo, and a holder of professional awards, medals, prizes and diplomas. In particular, the highest award of the professional guild of photographers and the Union of Journalists “Golden Eye of Russia”. Besides, he is the author of the textbook “Pigeons over the Kremlin”. 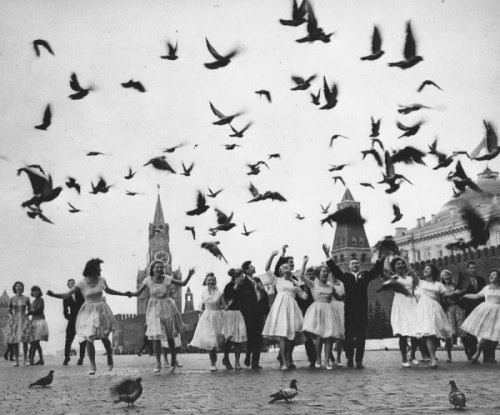 Born in Moscow in 1939, Vladimir Lagranzh became a hereditary photographer, and from the very childhood his life and passions were somehow connected with photography. He himself wrote about this as follows: “My mother was a photo editor, and my father was a photojournalist for the newspaper Pravda. Photography was always present in my life, and it was very interesting to me.”

In 1959 he began working in the Photo-chronicle TASS, where he got acquainted with the luminaries of the photo -Vasily Egorov and Nikolai Kuleshov, whom he considers his first teachers. Then, he entered the Lomonosov Moscow State University (MSU), Faculty of Journalism (1964).

“Now the profession of the photographer is somehow blurred. Twenty years ago I could not imagine such a thing – practically everyone is with camera! Some people take pictures better, someone worse, but it’s all amateur. Although some amateurs somehow justify their hobbies, they start to think not only about the process of shooting, but also the development of their own view and concept. However, in the mass of it it is not so, therefore the words “pictures”, “shoot” appeared. Personally, I do not like and do not use them, because I see in them a disrespect for the work of a person who is seriously engaged in photography. ” 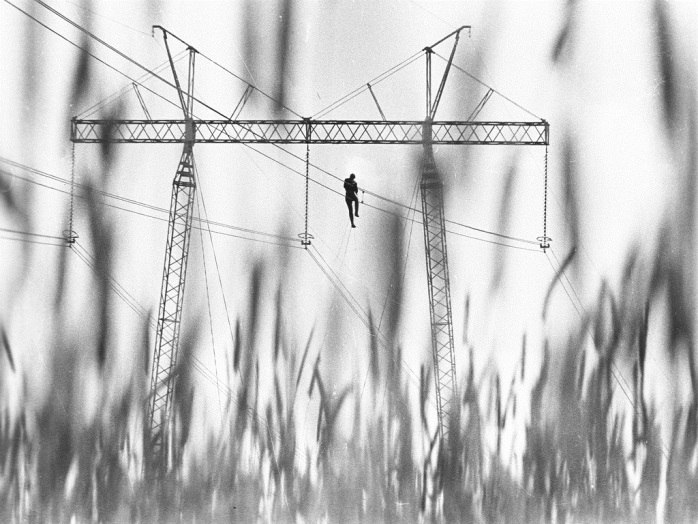 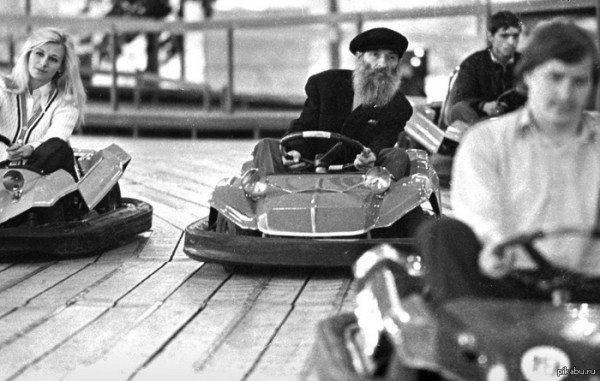 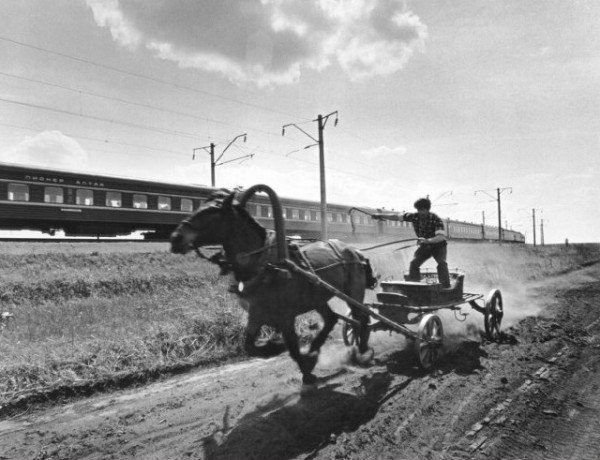 Faster than a train 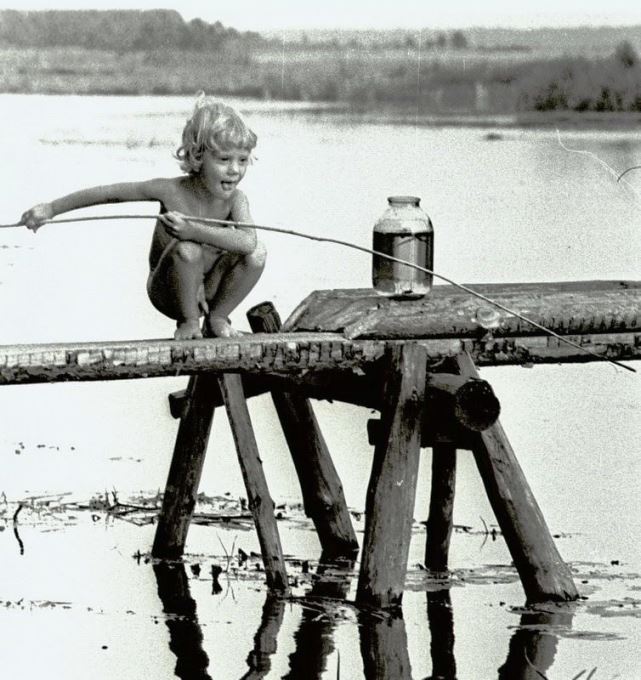 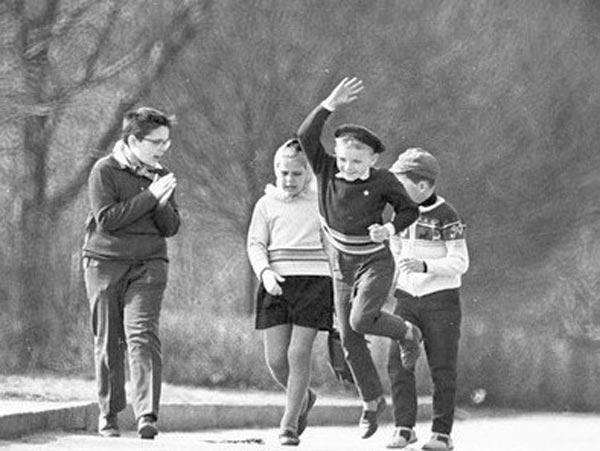 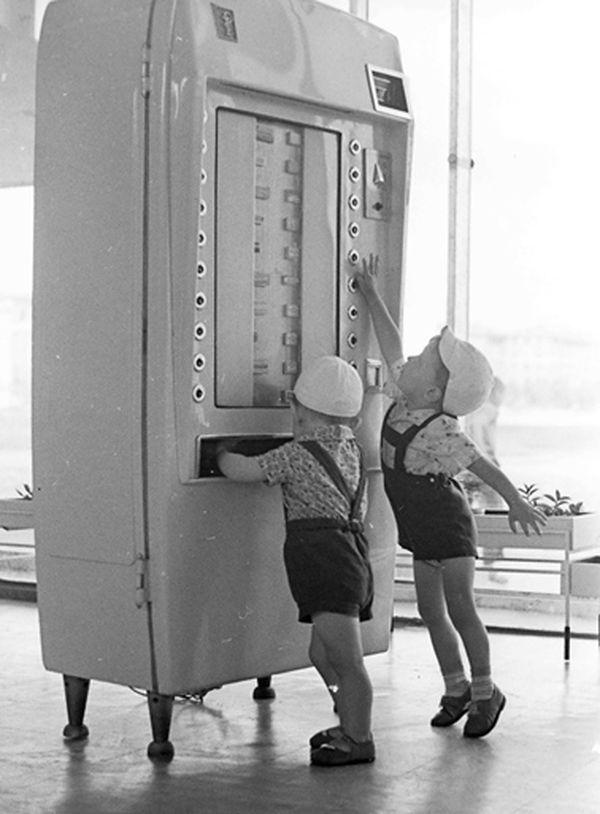 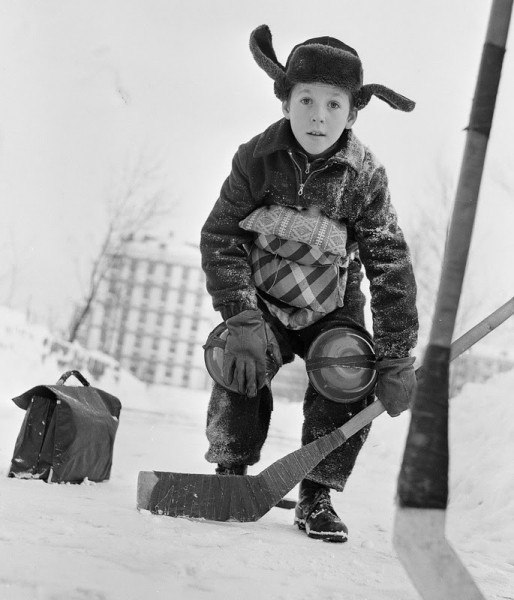 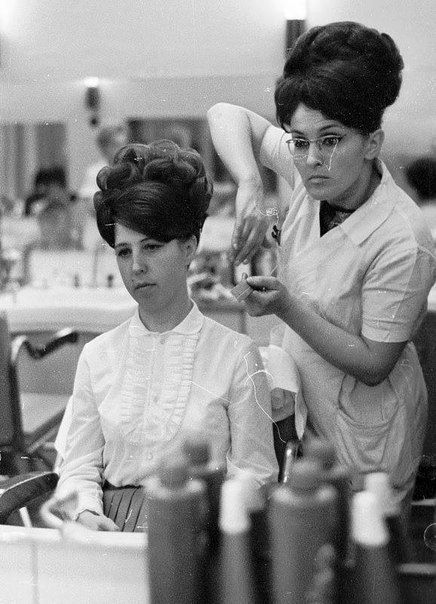 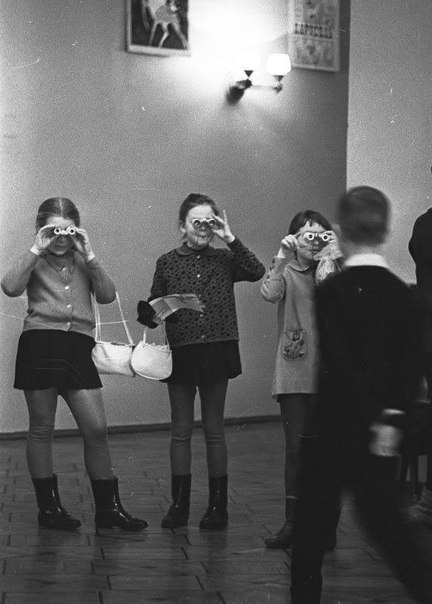 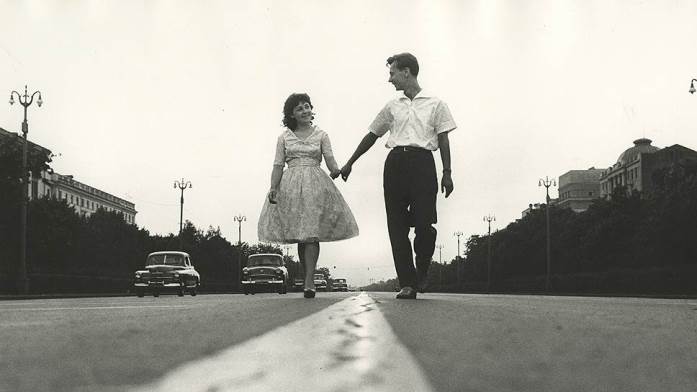 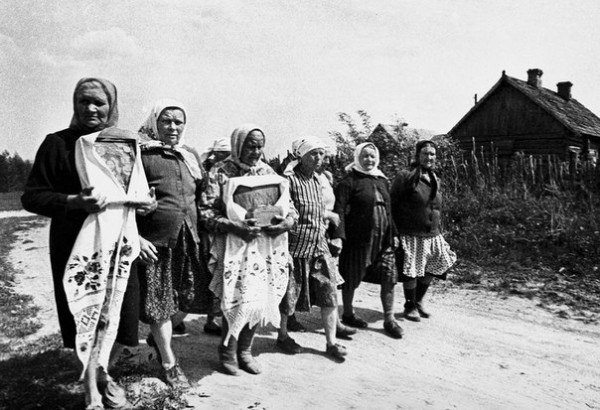 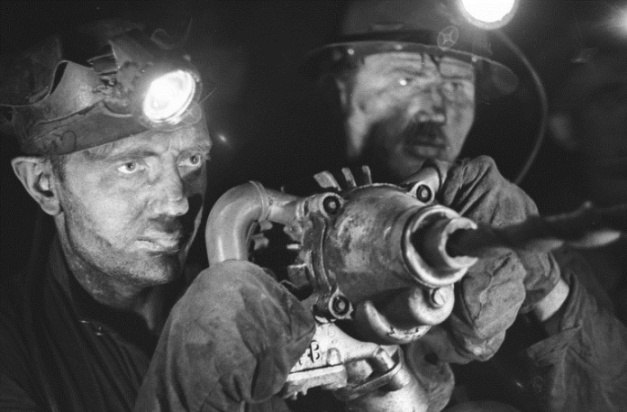 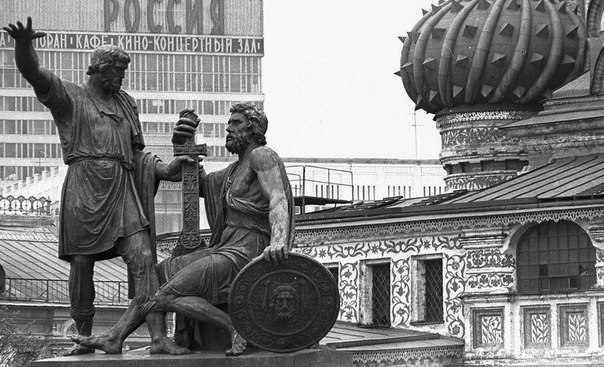 Minin and Pozharsky monument in Moscow 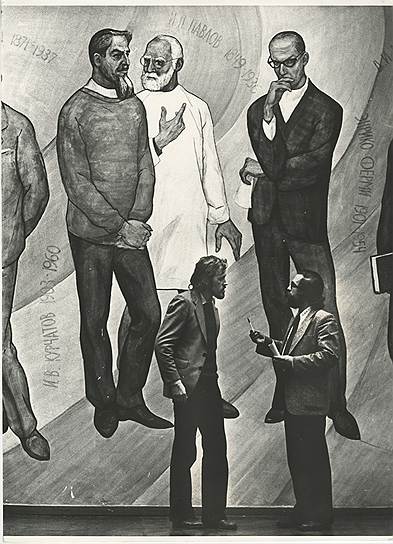 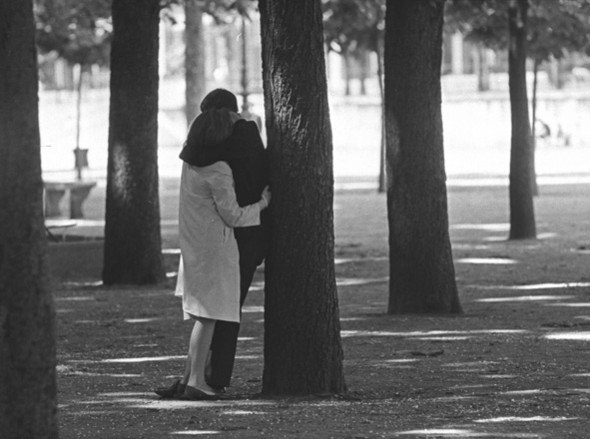 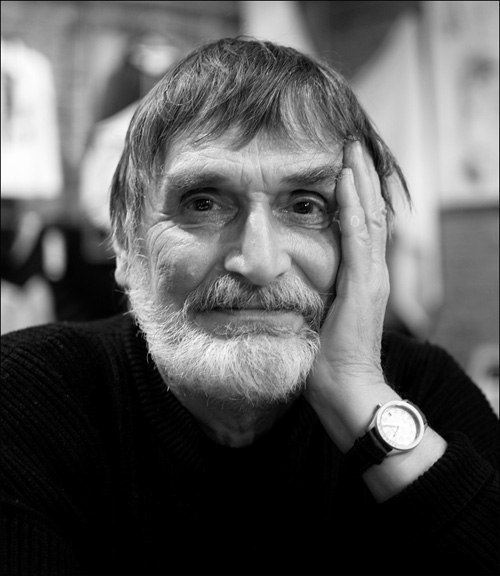 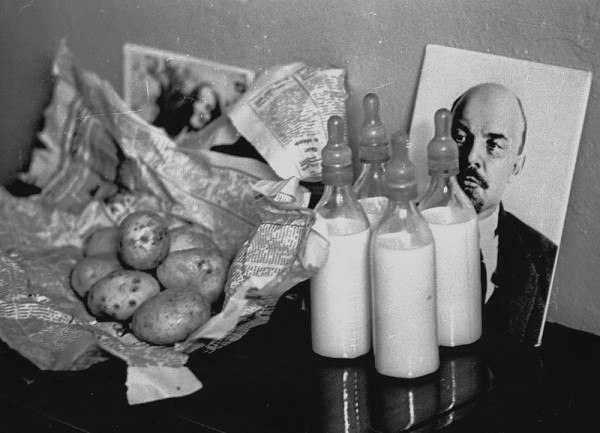 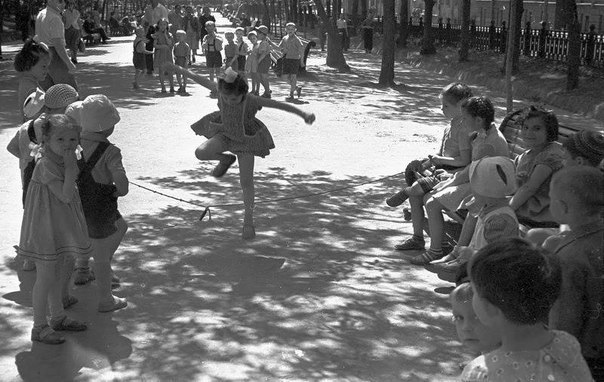 Summer games in the yard 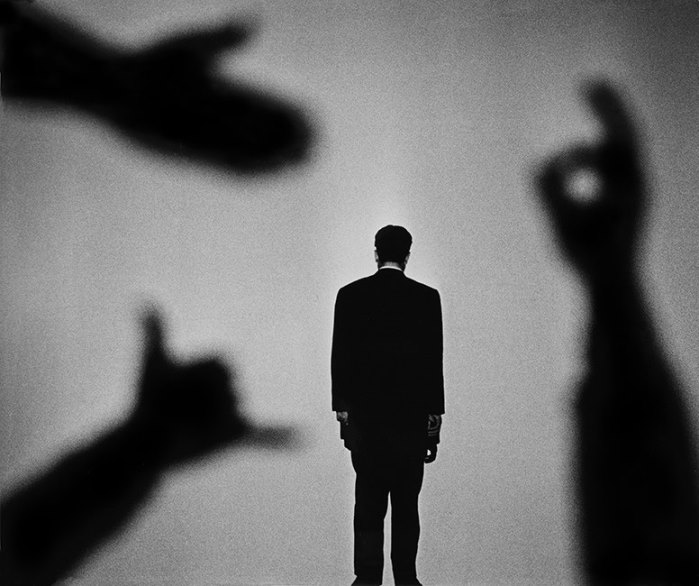 The Alphabet of the Deaf, 1960. Lumiere Brothers Center for Photography, Moscow 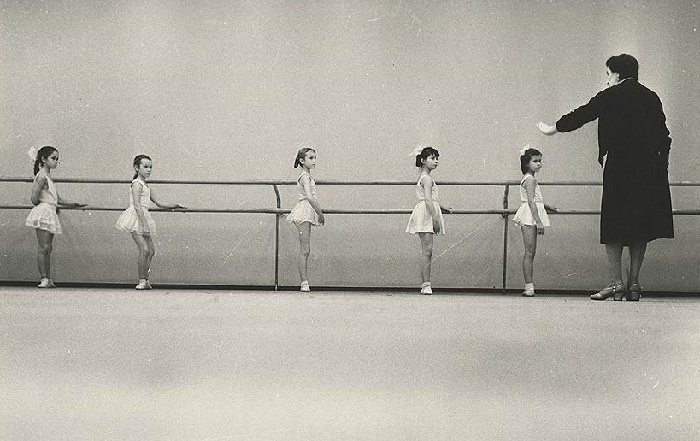 The Central Palace of Pioneers on the Lenin Hills. Ballet lesson. 1962 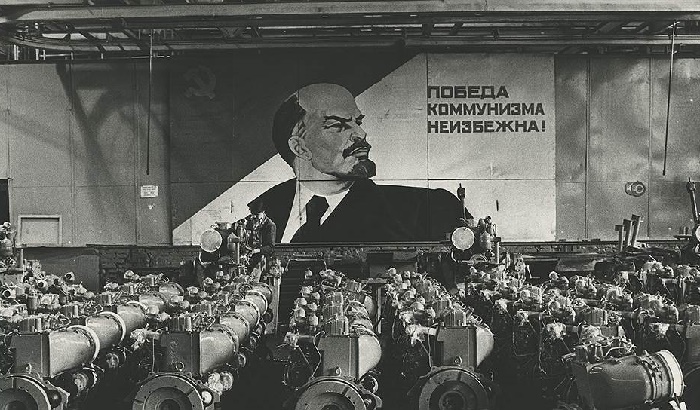 The victory of communism is inevitable. In the shop of the motor plant. 1969