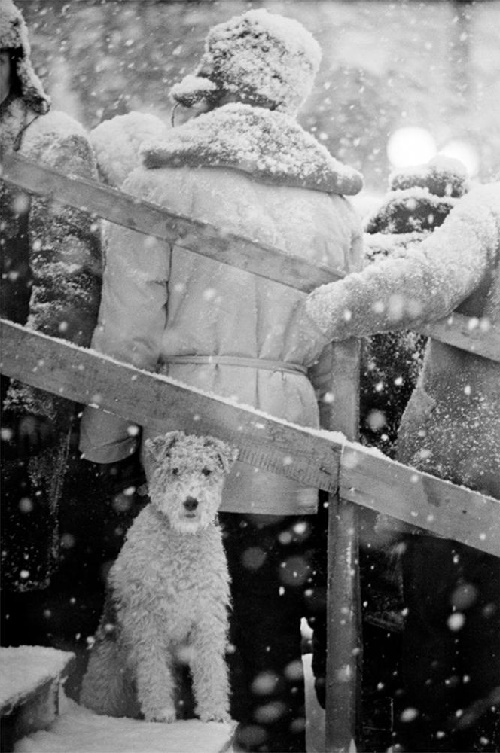 Soviet photographer Vladimir Bogdanov
The author of this picture is one of the forefathers of the so-called street photography. He shot a simple life: in the Moscow courtyard, on the embankments of Leningrad, in the Summer Garden, in Minsk, Vologda and other places. Recognition and fame came to him with a photograph “It’s not my dog business.” At the international competition “Inter Press Photo” in 1966 he with this dog became a prize-winner of all spectator sympathies.
Born in 1937 in Leningrad, Vladimir Bogdanov didn’t plan to become a photographer. In 1955, being a student of the textile institute, he came to the photo club of the Palace of Culture of the Leningrad City Council. And ten years later he was already a professional photographer, having started working as a photographer in the youth newspaper “Smena” (1965). Then followed Leningradskaya Pravda, Komsomolskaya Pravda, Sovetskaya Rossiya, Trud and, finally, The Literary Newspaper, where he worked for 23 years. 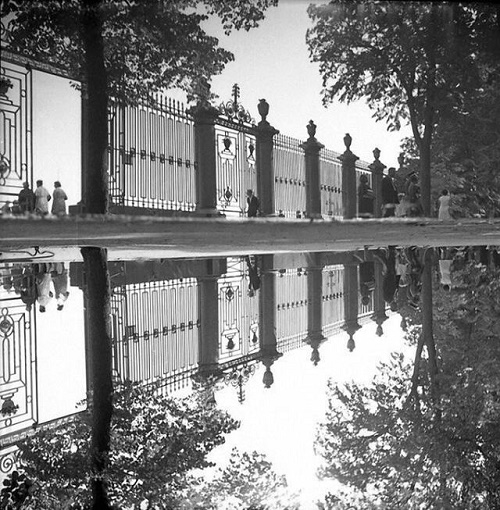 Vladimir Bogdanov is a recognized master of portrait and genre photography. Working in various publications, he shot a lot of celebrities, domestic and foreign. Among them are legends such as Vladimir Vysotsky, Nonna Mordyukova, Bulat Okudzhava, Francis Coppola, Yuri Nikulin, Henri Cartier-Bresson, who, by the way, really did not like to be photographed. Political and public figures of the “era of change”: Mikhail Gorbachev, Boris Yeltsin (series “Leaders”), and Andrei Sakharov. And from the other hand – just life, the moments, which talented photographer cought in the simplest black and white scenes. Meanwhile, there is something uncontrollably attracting in these photos, probably, the most important thing. 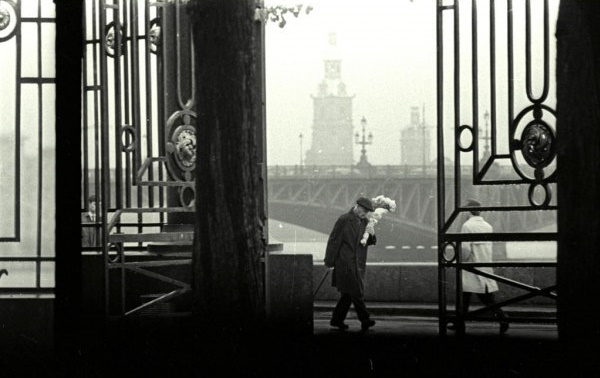 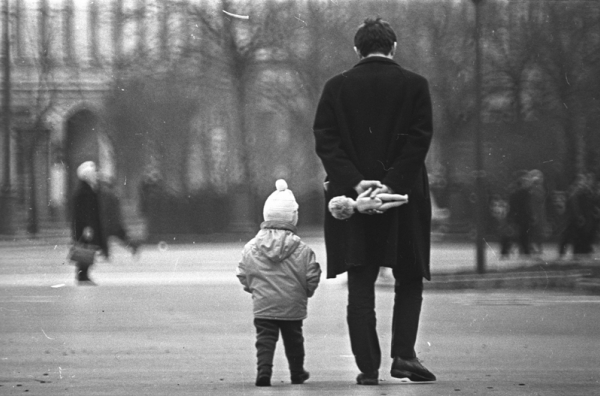 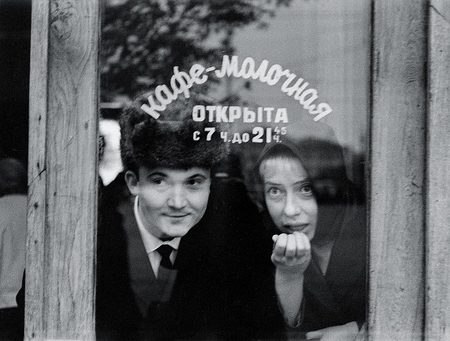 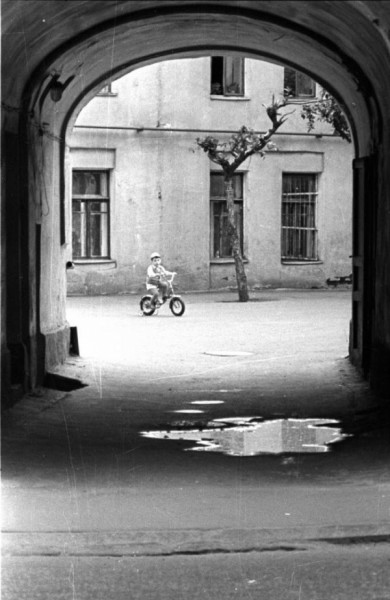 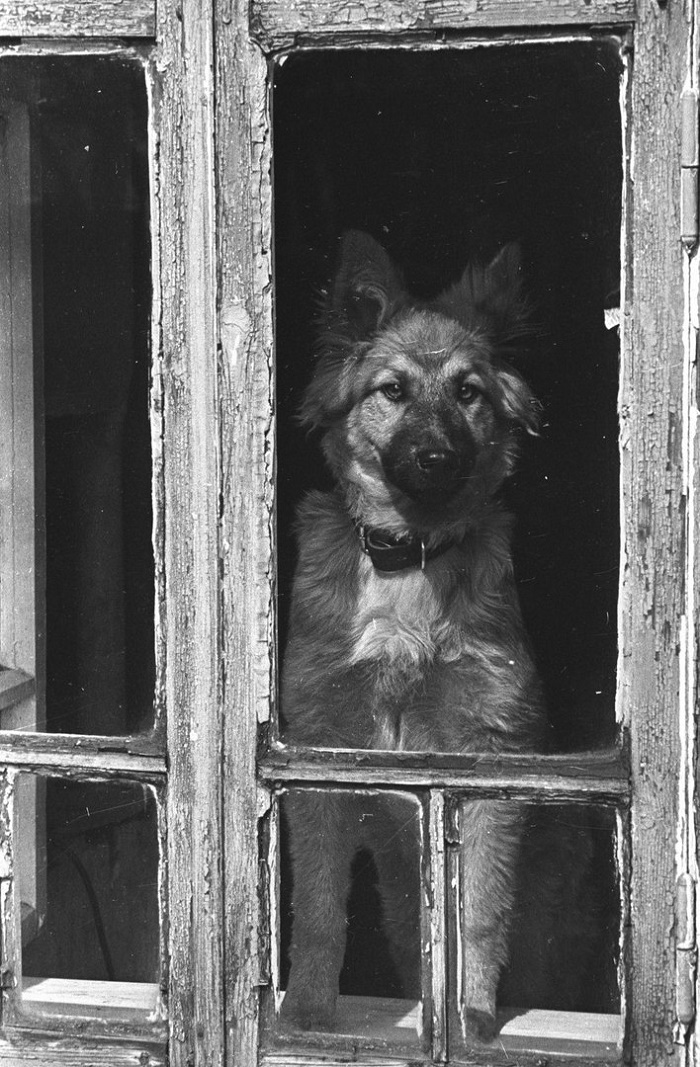 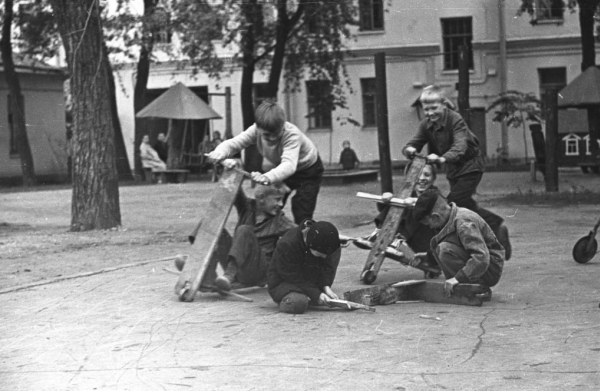 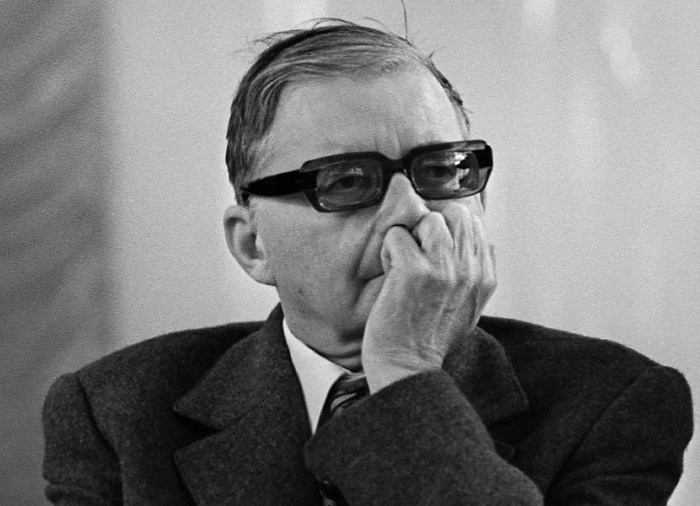 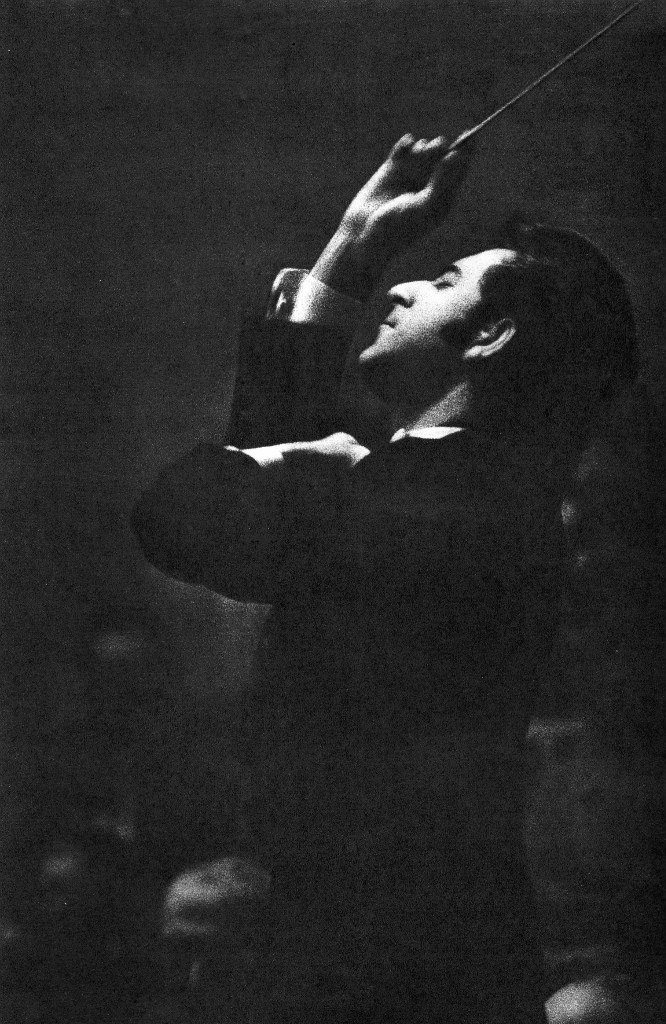 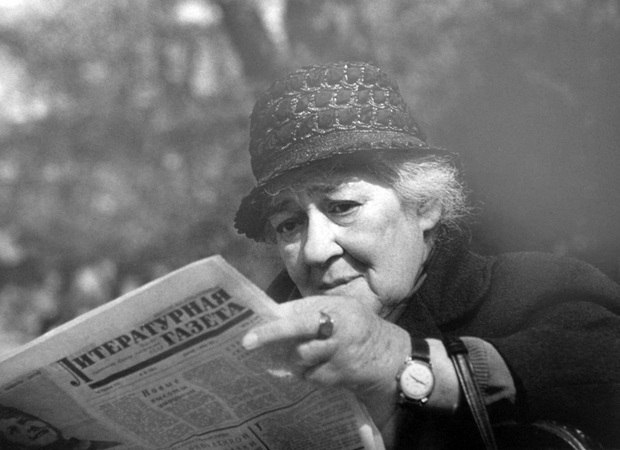 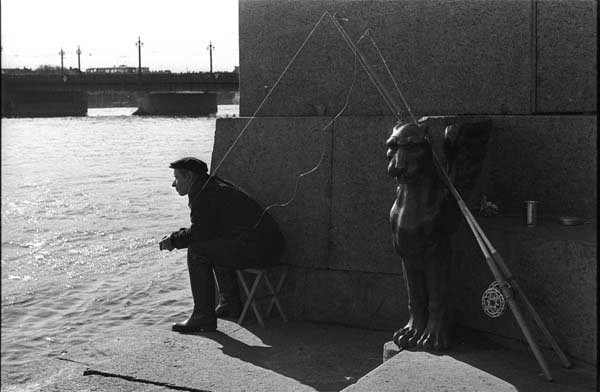 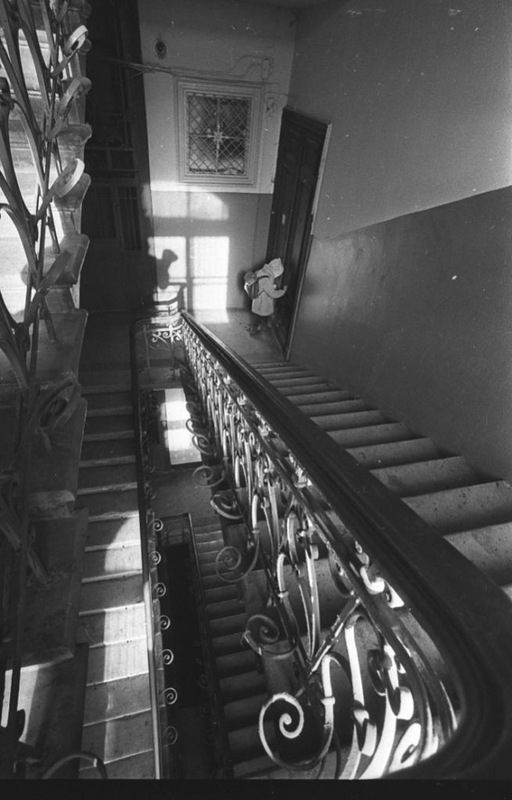 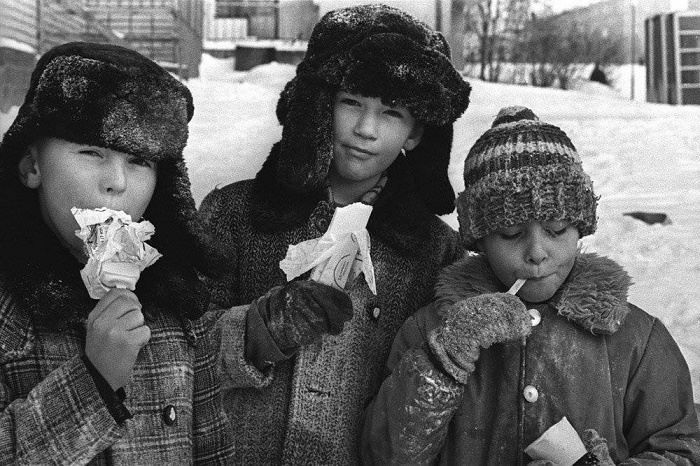 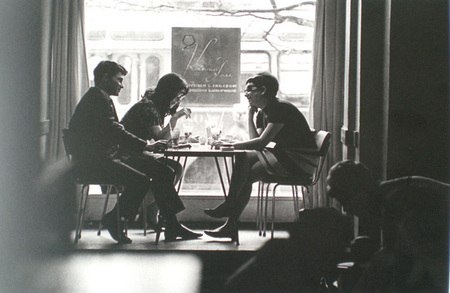 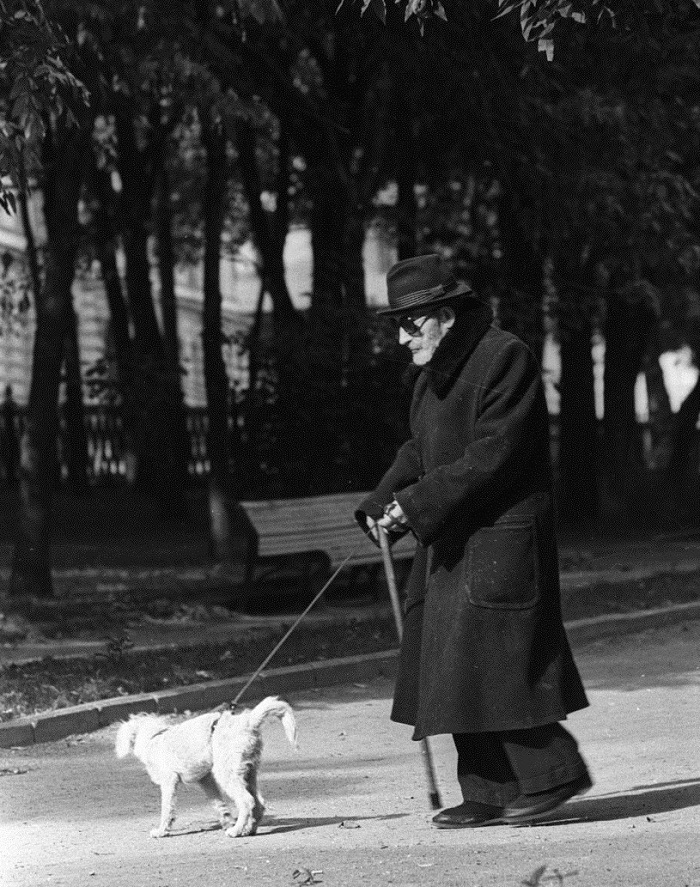 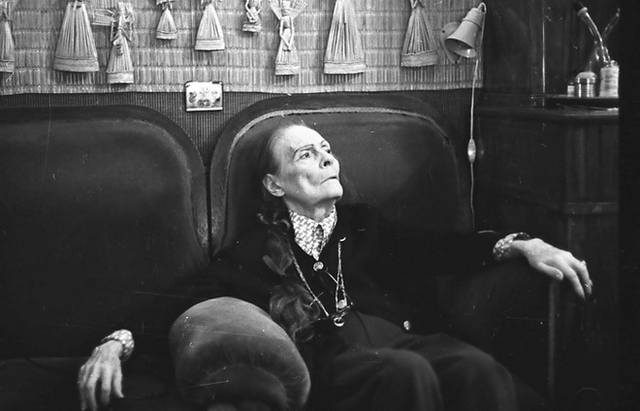 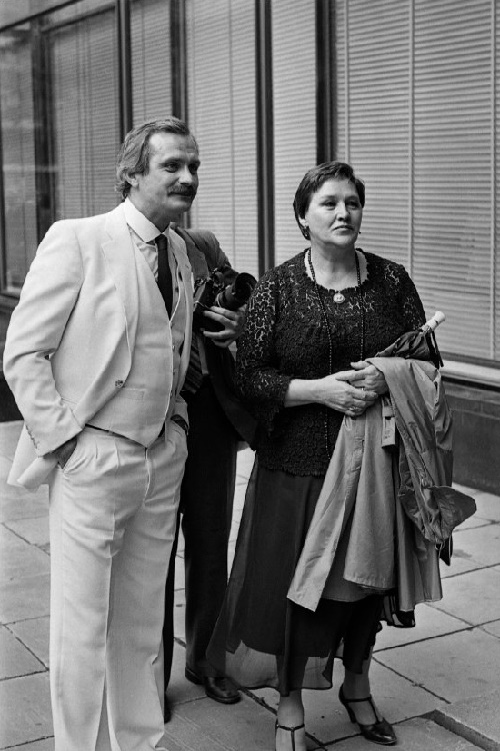 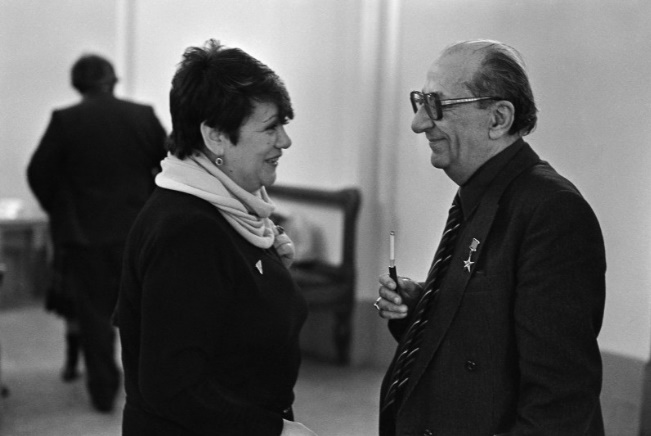 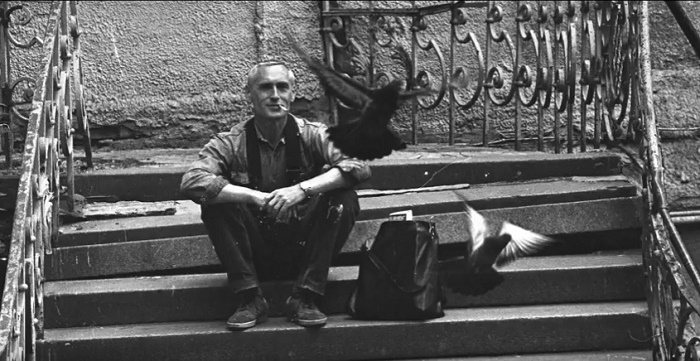