Soviet realist painter Akhmed Kitayev (15 February 1925 – 13 July 1996) – Member of the USSR Union of Artists.
Born in the village of Tatar Yunki, Mordovia, Akhmed Ibadullovich Kitayev grew up in the religious family (his grandfather was a mullah). When the boy was 5 years old, his family was exiled to Siberia (1930). Meanwhile, drawing accompanied the talented boy in grief and joy. Aged 10, Akhmed won the All-Union competition of young artists. And he decides on a brave act: he writes a letter to Stalin, in which he expresses a desire to learn to draw and asks him to help. A few weeks later, to the Siberian settlement where they lived, a military man appeared. He told Akhmed to get ready and put him on a train to Leningrad.
So, in the 1940-1945’s he studied at the Moscow Secondary Art School. And then, at the Moscow State Academic Art Institute of VI Surikov (1945-1950). After graduation from the institute he worked in Moscow. Starting exhibiting since 1950, he took part in All-Union art exhibitions of Soviet Art in Moscow (1950, 1955), and “Soviet Russia” (Moscow, 1960). He mostly specialized in genre paintings, and since the 1960s – in portraits. Besides, in the 1950-1952 he taught at the Moscow Secondary Art School.
Ahmed Ibadullovich died on July 13, 1996 (Moscow). 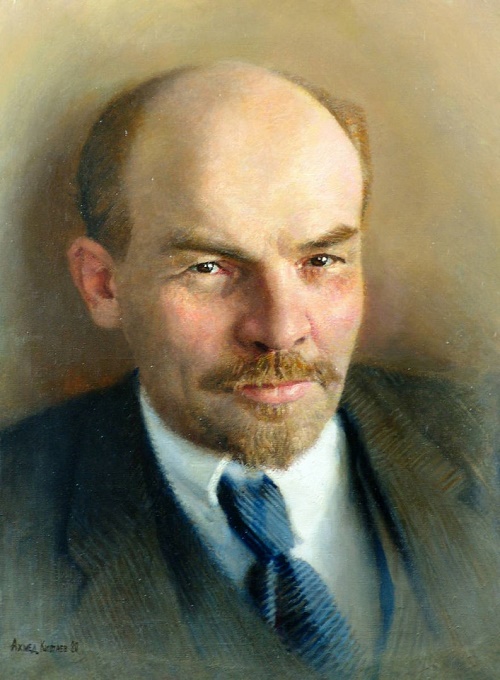 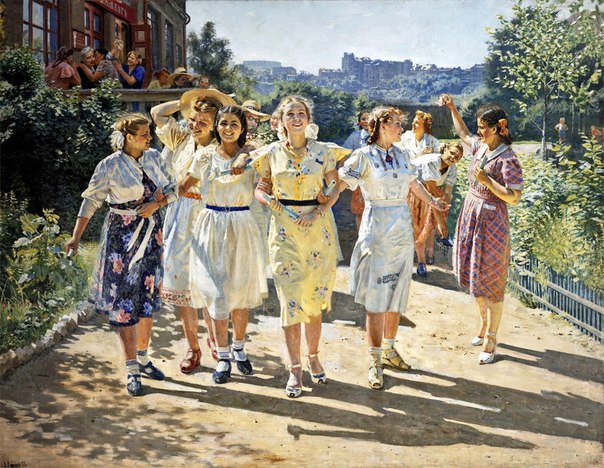 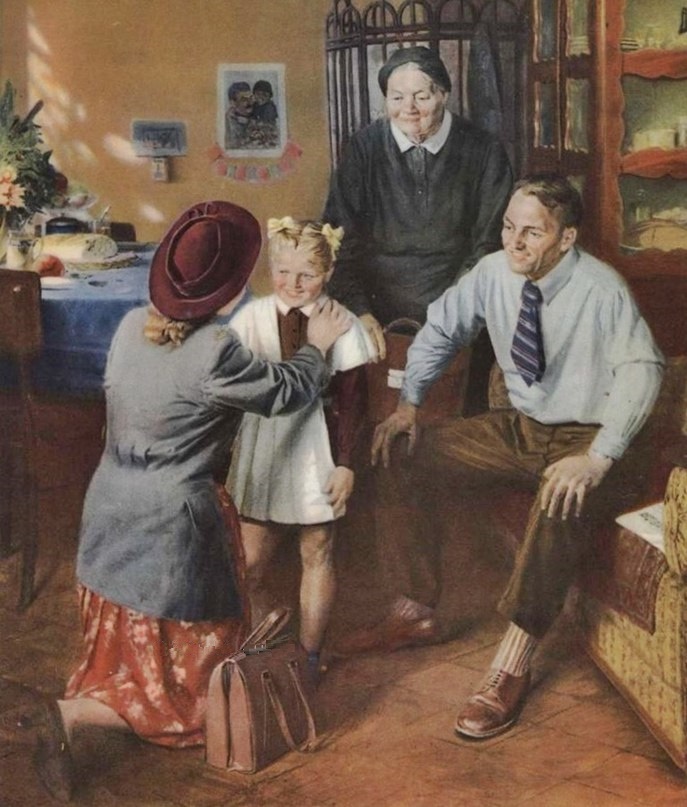 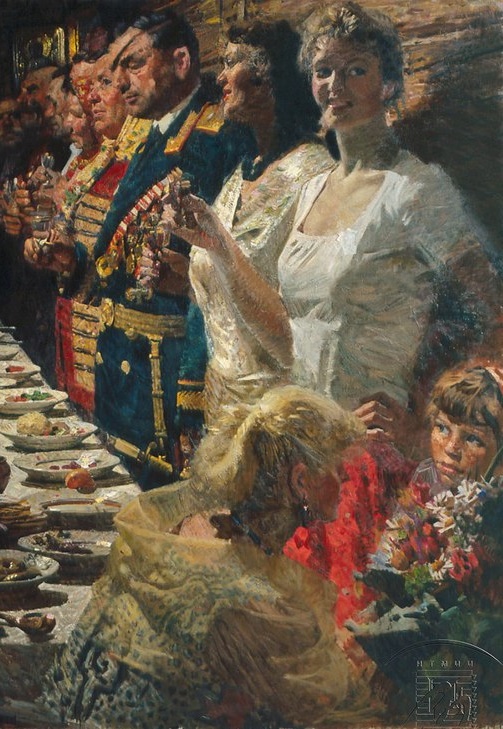 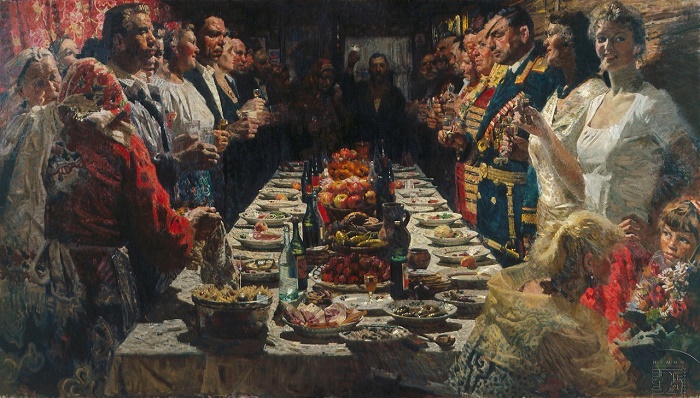 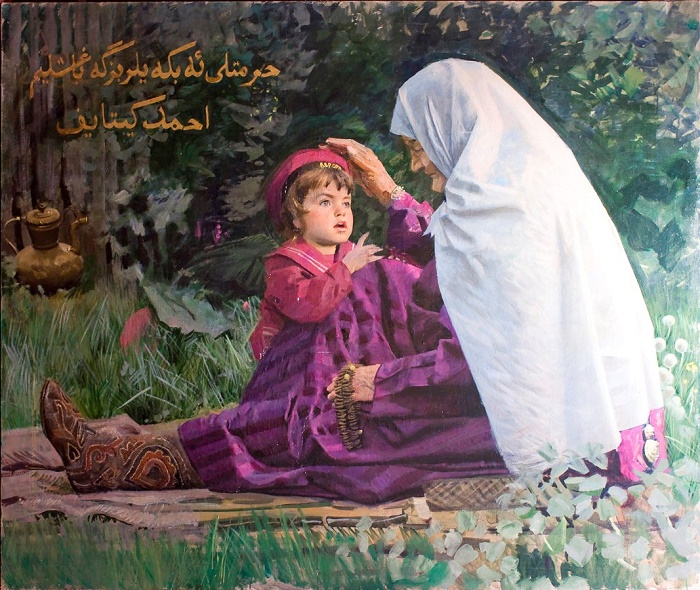 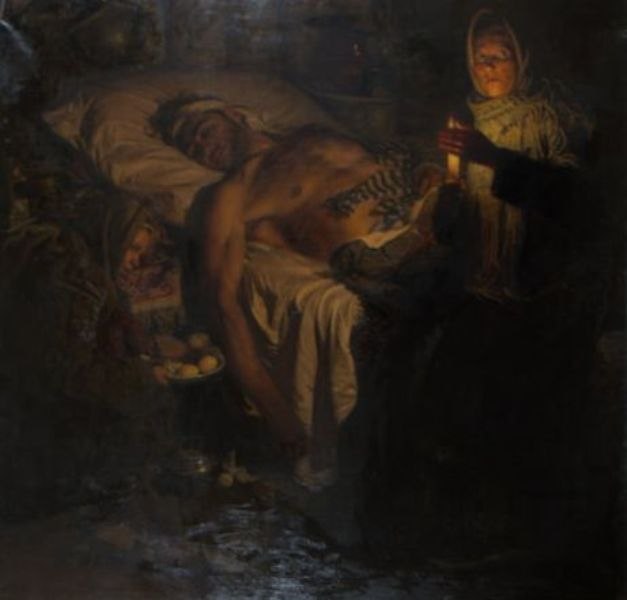 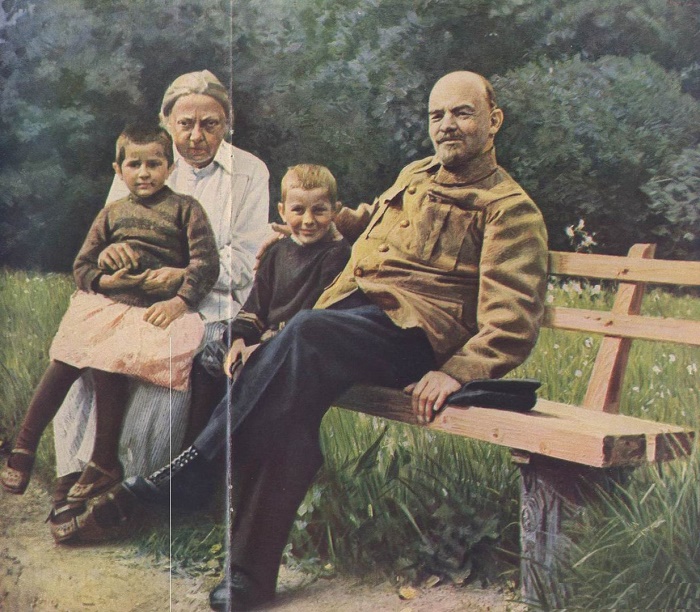 Krupskaya and Lenin in Gorki 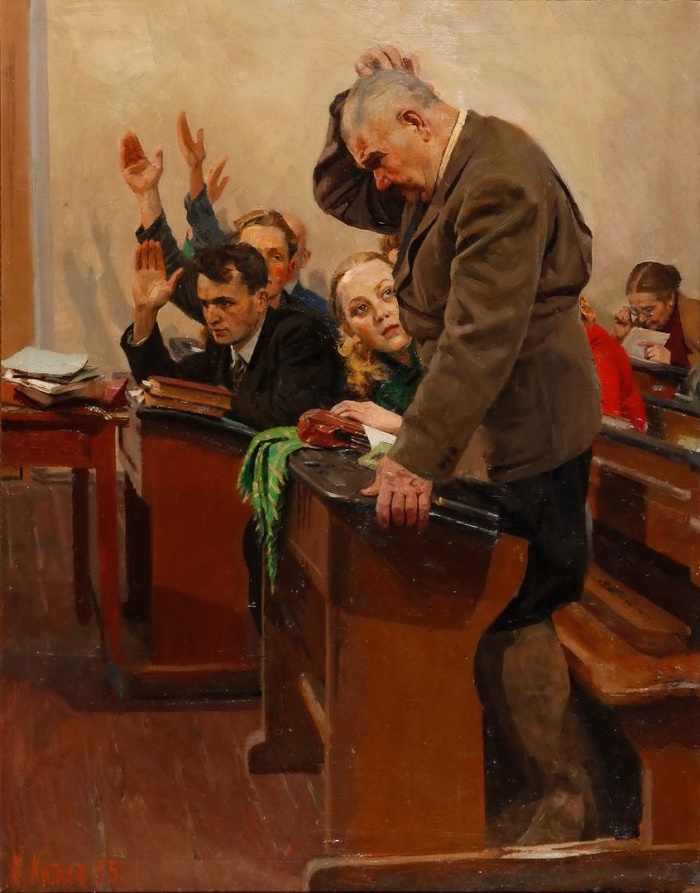 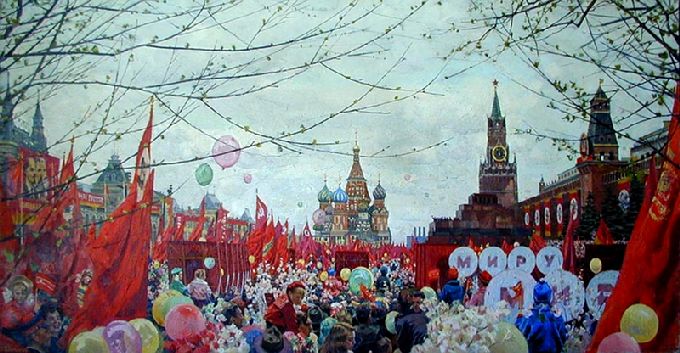 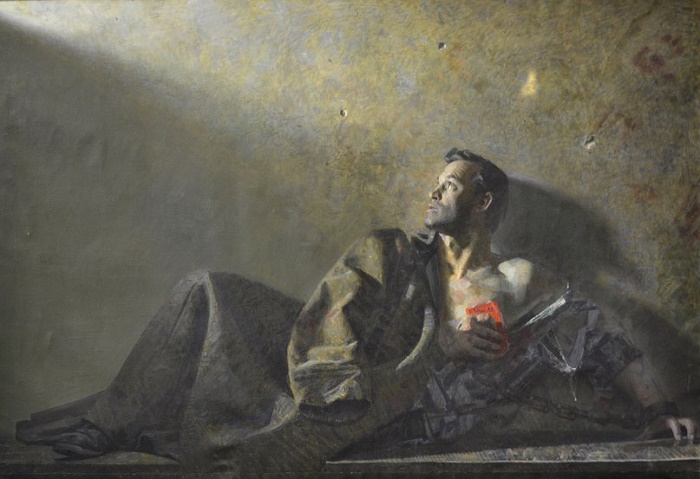 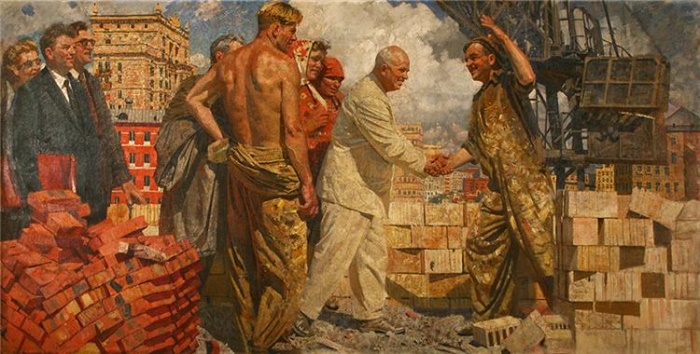 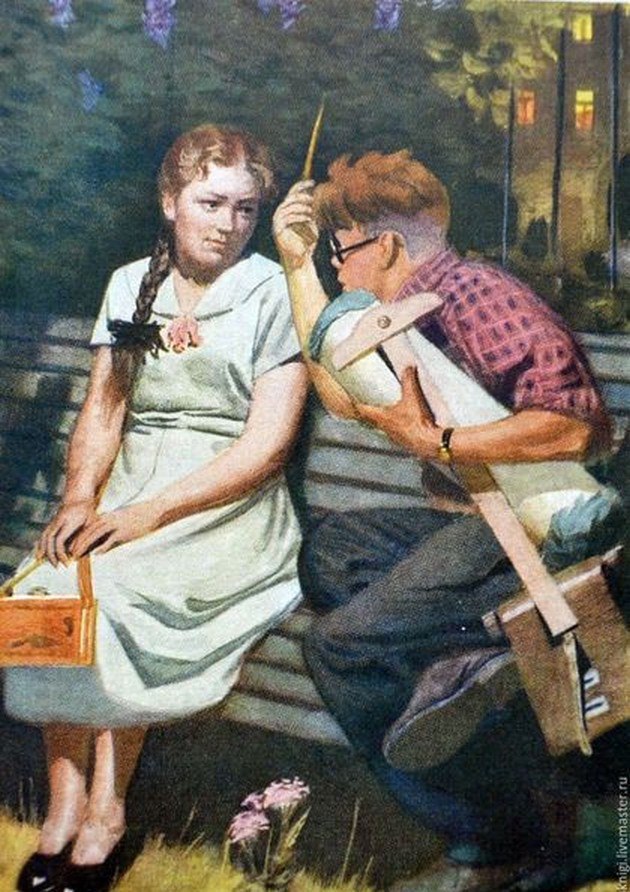 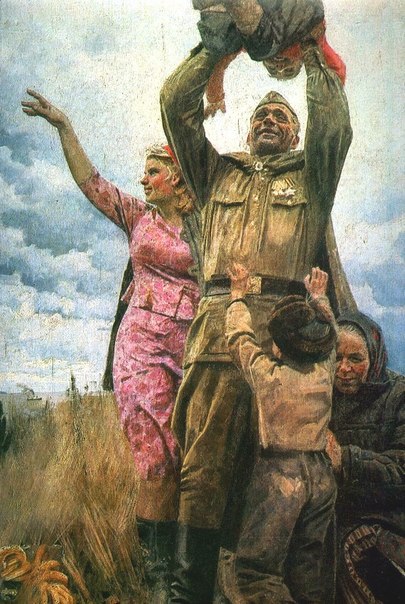 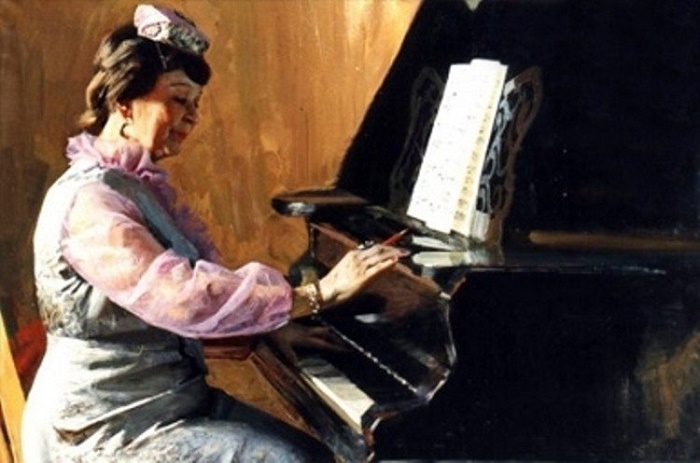 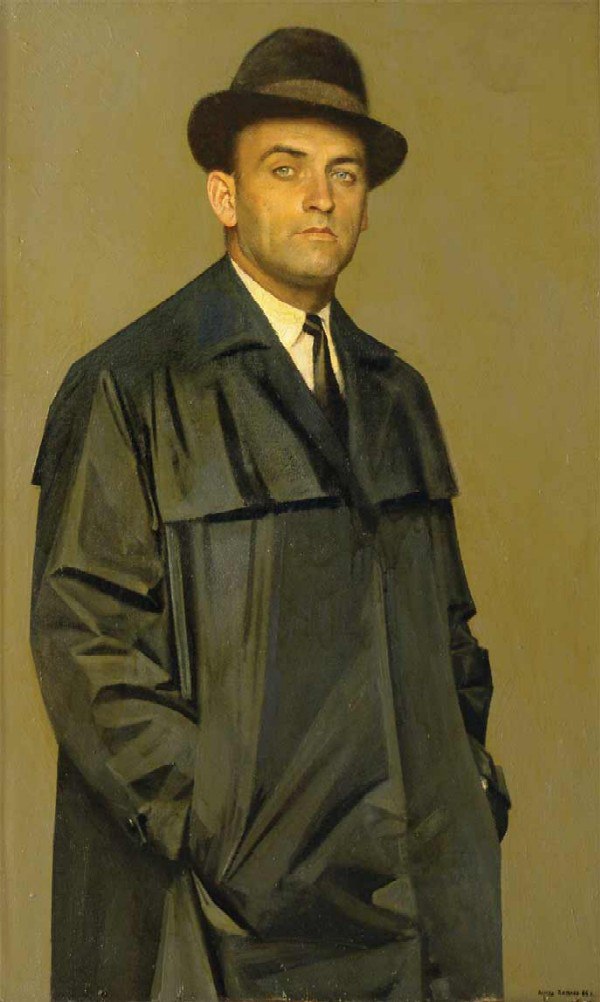 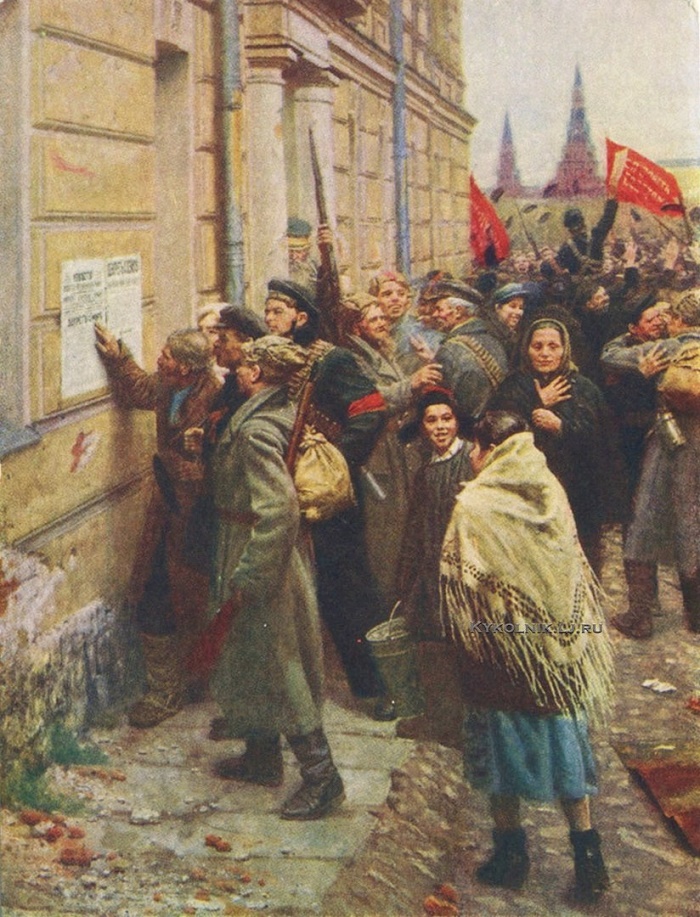 The first decree of the Soviet government on peace and land. 1940s 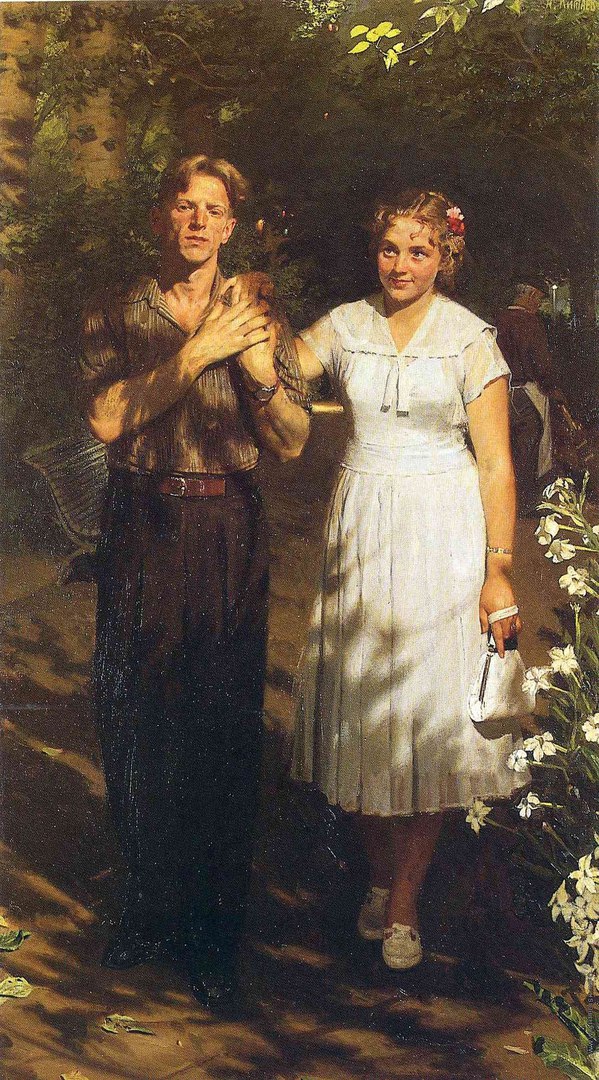 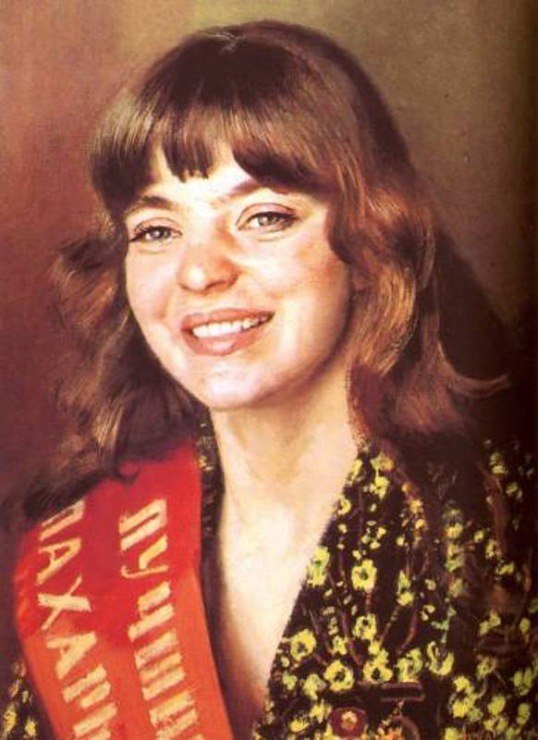