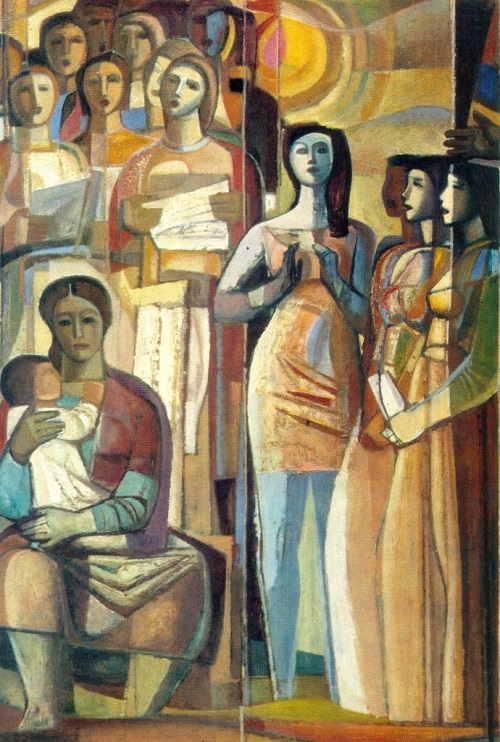 Soviet Estonian artist Lepo Mikko (1911-1978) – People’s Artist of the USSR, Laureate of the State Prize and People’s Artist of the Estonian SSR in 1972. Lepo Yagovich Mikko was born on 7 December 1911 in the Northern Estonia. From 1927 to 1930 he studied at the School of Industrial Art in Tallinn. Since 1931, he continued his studies in Tartu Art School “Pallas”, following the example of Paris free academies. In his works Lepo Mikko combined French art of the twentieth century and features of an early Estonian modernism. His most productive and successful paintings were created during the Khrushchev thaw period. Mikko was able to catch and transmit optimism of the Soviet society of the 1950s-1960s, devoting his paintings to the themes of struggle for peace, space exploration, as well as still lifes and landscapes. 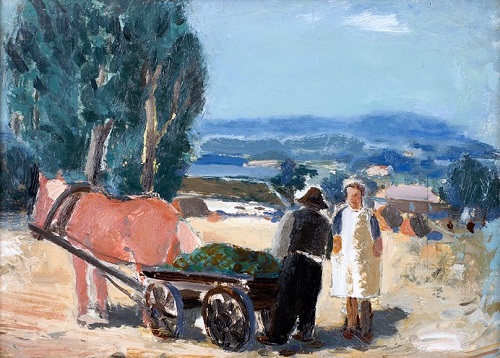 He was equally good at monumental paintings, and small-format works, many of which have no analogues in Estonian art. Soviet Estonian artist Lepo Mikko is the author of the panel “Science. Equipment. Art” (1961 – 1965), which adorns the lobby of the Tallinn University Academic Library. The artist has his distinctive style of painting with symbolic geometrical forms.

Since 1944, he taught at the Art Institute of the Estonian SSR in Tallinn, and in 1965 became a professor. Mikko died in Tallinn, 6 December 1978. His works are presented in the museums, galleries and private collections in Estonia and abroad. 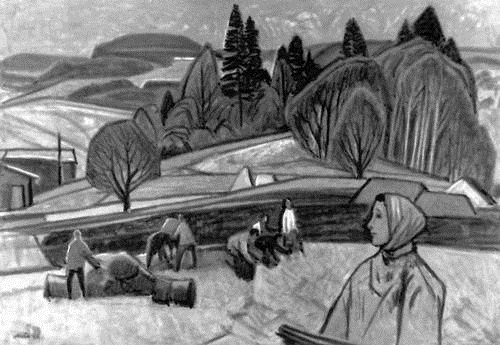 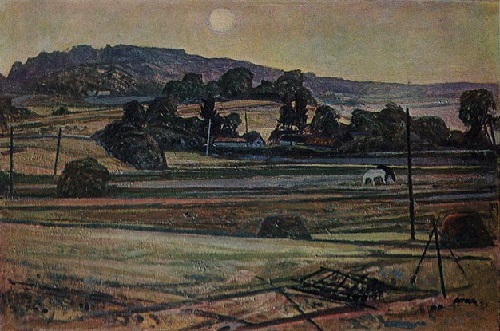 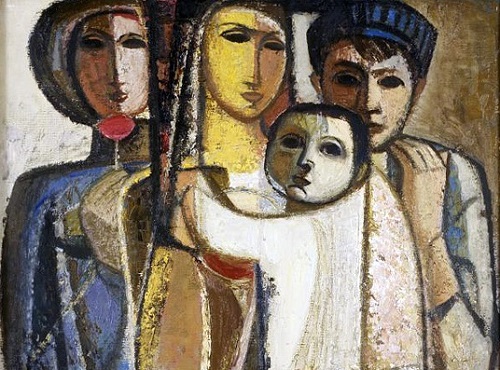 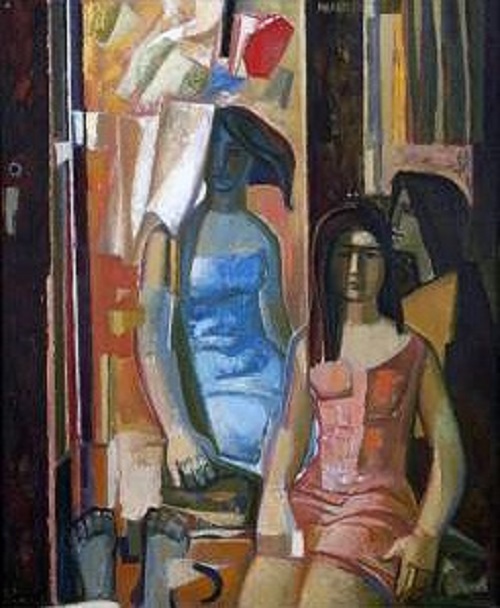 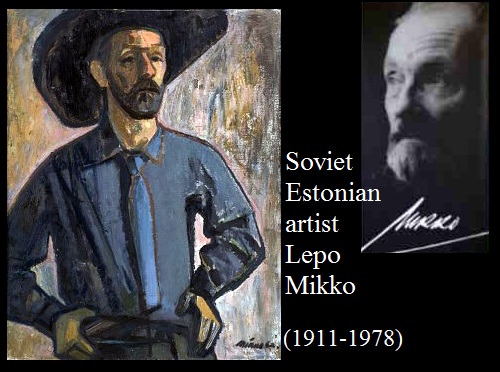 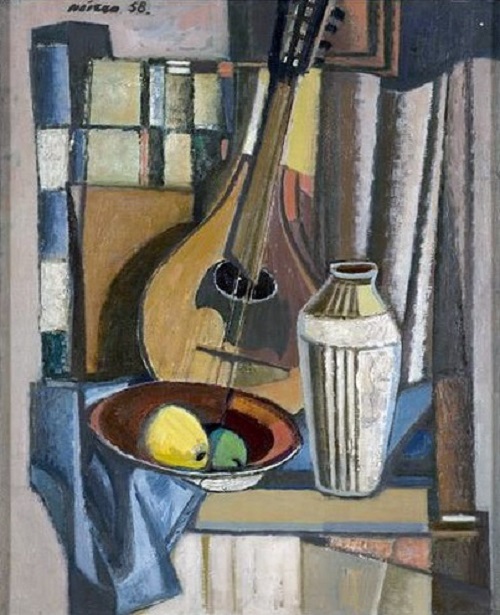 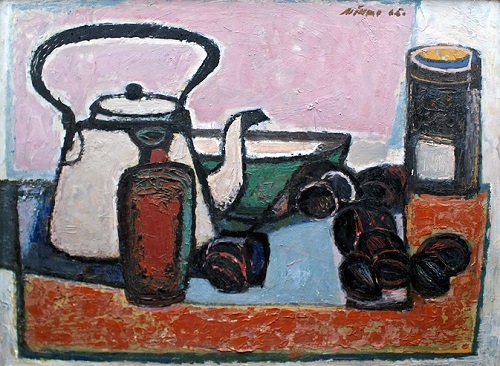 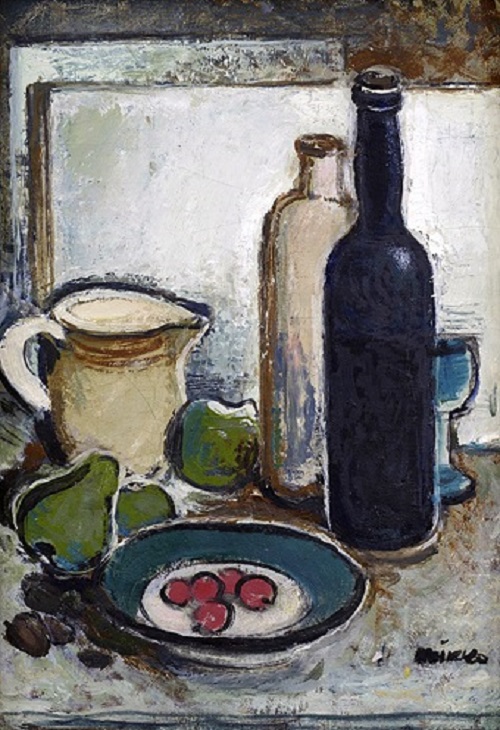 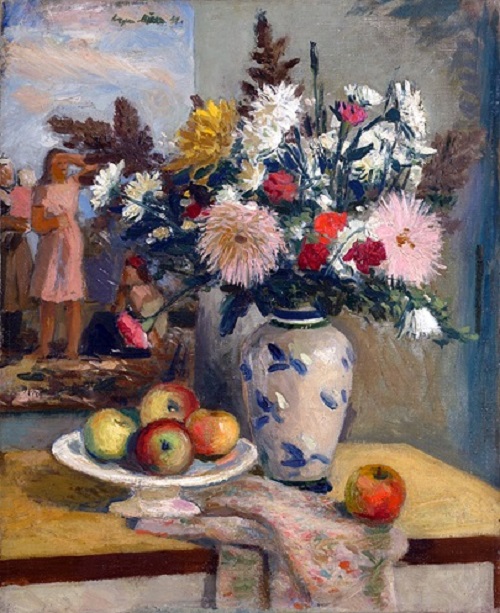 Apples and vase of flowers. Still Life, 1942, oil on canvas 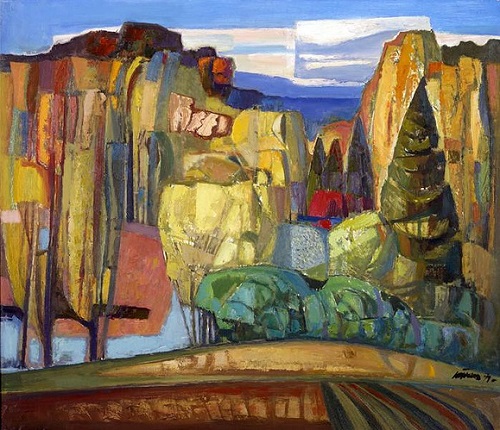 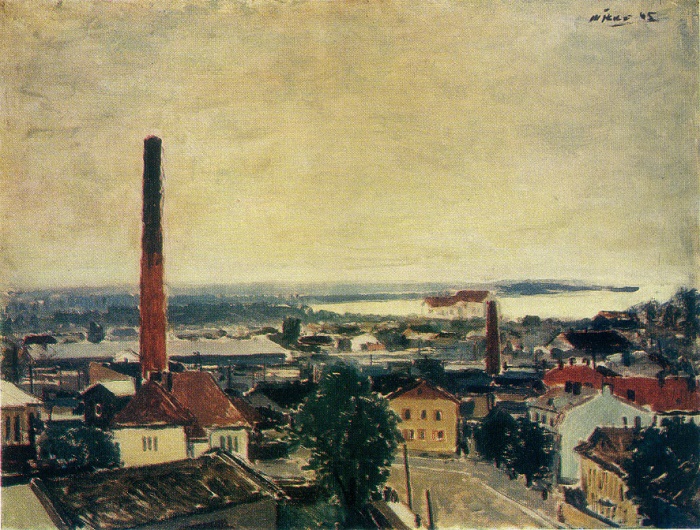 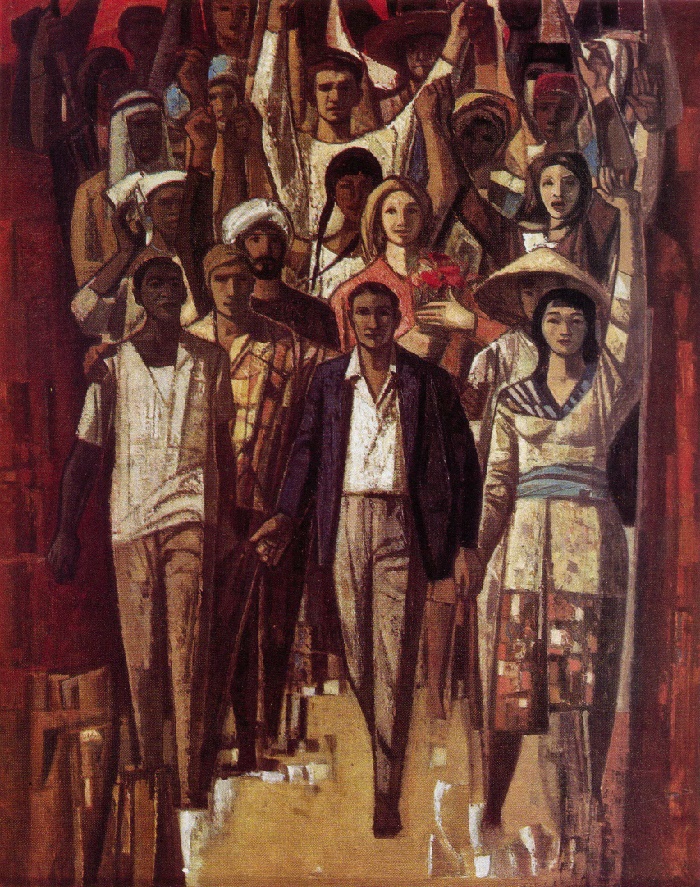