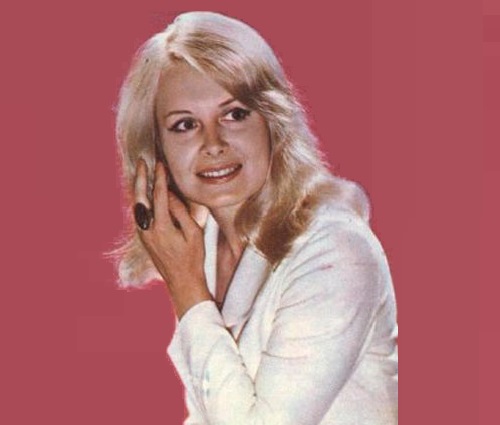 Soviet Estonian actress Eve Kivi was in the first cohort of beauties of Soviet cinema. She was called sex symbol of Soviet cinema, Estonian Brigitte Bardot. Despite the fact that filmography of Eve does not contain a large number of leading roles, she has traveled to 47 countries. Officials clearly wanted to show that the Soviet Union has a beauty not worse than Brigitte Bardot. Men loved Eve, women envied her, and journalists are still gossiping about her tumultuous personal life. She was a secret passion of General Secretary of the Communist Party of the USSR Yuri Andropov. American rebellion, musician and actor Dean Reed said that he lived for her. The personal physician of President Allende fell in love with her. She was in Lamonede with Salvador Allende in his last tragic moments. French actor Georges Rivière was in love with her. 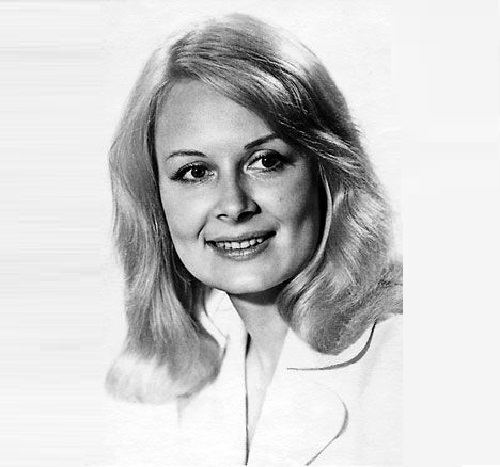 Soviet Estonian actress Eve Kivi was born May 8, 1938 in the Estonian Soviet Socialist Republic of the USSR. She is the Merited Artist of the ESSR (1982). Eve Kivi graduated from the drama school at the State Academic Drama Theatre of V. Kingisepp (1959). 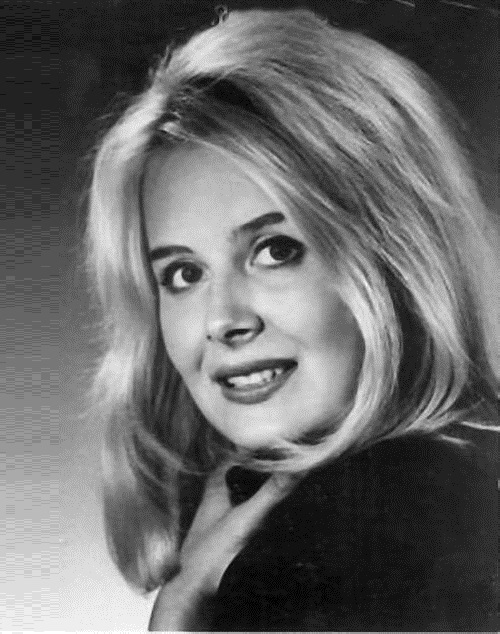 As a child, she was fascinated by ballet seriously, but health problems forced to forget about ballet. Her next passion was cinema: the girl collected pictures of actors, like many Soviet children at the time. She put images of actors into a large box and dreamed that someday her photos will be sold in newspaper kiosks. After many years, her childhood dream has come true. 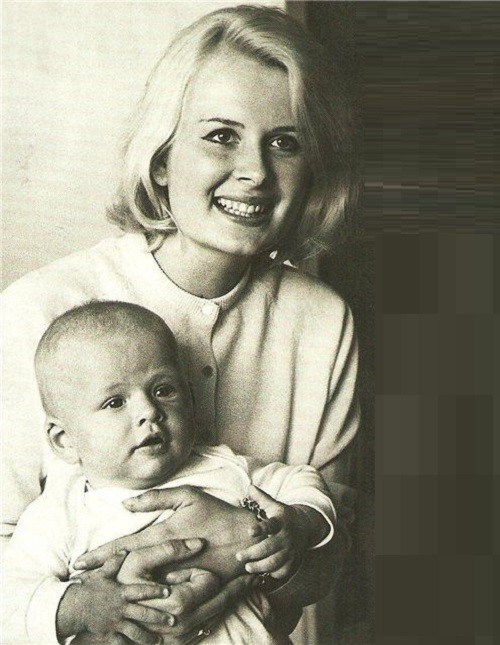 The actress took the first steps into the world of dramatic arts at the State Academic Drama Theatre of V. Kingisepp. Once at the show came the assistants of the famous Soviet director Alexander Ptushko. They were looking for an actress for his new film tale based on the Karelian-Finnish epos “Sampo” (1958). Kivi was invited to audition in Moscow. For the role of Annika were auditioned three hundred actresses from Russia, Finland and Estonia, but Ptushko immediately identified 19-year-old Kivi. It was Ptushko who opened her for cinema. 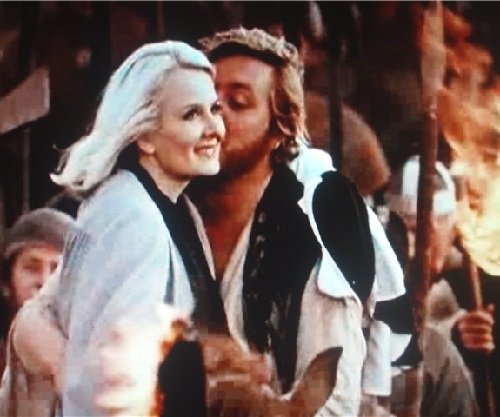 For her role in the historical adventure film “The Last Relic” (1969, dir. Gregory Kromanov), where she played a nun Ursula, she was called “Estonian Brigitte Bardot.” She played in 1971 “The Last Relic”, which became a box-office leader, with 44.9 million viewers. The film took the 55th place among domestic films in the history of Soviet film distribution. Ursula by Eve was so attractive that the film at the last moment was banned from being shown in Italy and Latin America: the Pope said that the film denigrates the Catholic Church. 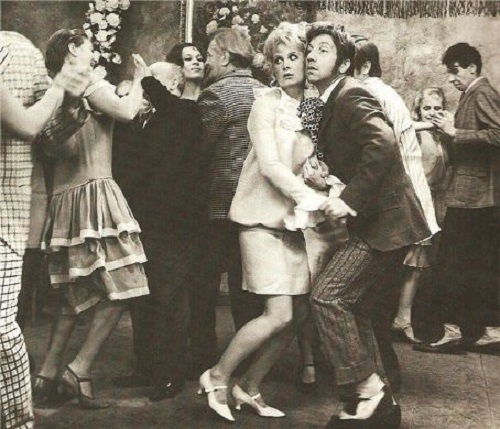 Soviet audience appreciated her gift of a comedic actress in the film directed by Leonid Gaidai “It can’t be” (1975), where she played an episodic role of a guest – the audience remembered the dance a stunning blonde in pink with the actor Savely Kramarov. 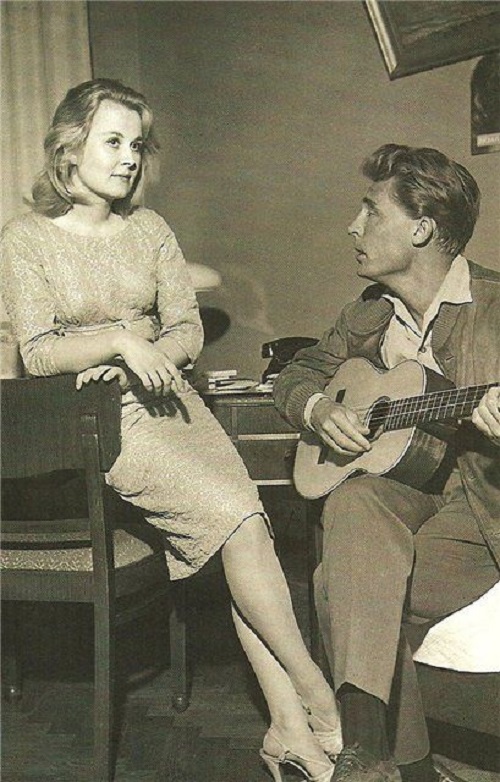 Her first great love was French actor Georges Rivière, who played in the Soviet-French film “Normandie-Niemen”. 21-year-old Eve lost her head out of love for 46-year-old Don Juan. But Rivera was married. Eve got married later. Her first husband was the captain. Kivi was charmed by his romantic profession, but no more. 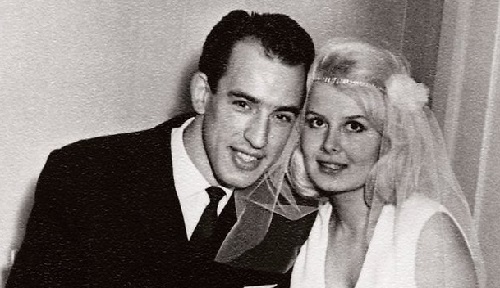 The second time the actress has decided to marry an outstanding skater, Olympic champion in 1964 in Innsbruck Ants Antson. He made her a proposal in three hours after their first meeting, knowing that Eva was married … And she agreed. Marriage to a sea captain, with his long trips and large employment of Eve herself, turned into a formality. As soon as her husband returned from abroad, the actress left him. 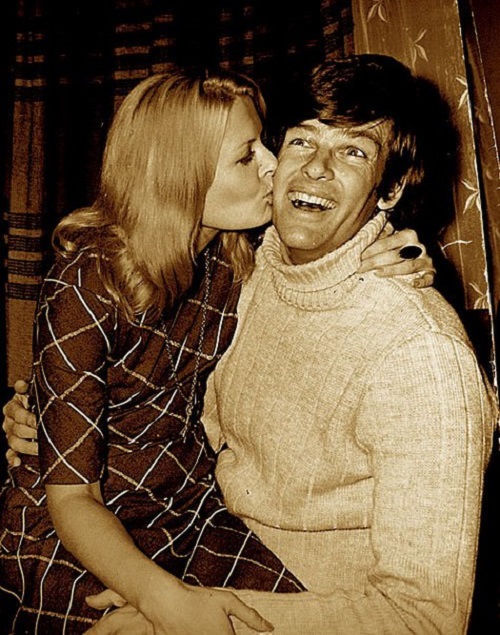 The press found new favorites – star tandem – Olympic champion and popular actress. The couple have been married for two and a half years. The reason for the divorce was the meeting of Eve with American singer Dean Reed, called “Red Elvis”. He became interested in socialist ideas, went to Latin America, where he collected stadiums. In the early 70’s Dean came on tour to the Soviet Union and met Eve Kiwi.

The two lovers were married, so soon Reed left for the USA to divorce his first wife, Patricia, and Eve went to Tallinn – to divorce her husband. Loving couple planned to marry, Reed introduced Eva to his mother, who came to Moscow, presented the family ring with a ruby. New Year’s night of 1972 was for both a time of great hope for a life together.

But Reed had to leave for East Germany, where he was married to a relative of Honecker, given an apartment and the ability to shoot movies. After the wedding, the bridegroom came back to the Soviet Union, and threw himself into the arms of Eva, who grieved treason. Asking about the divorce he had to have most of Eric Honecker. Reed left again to ask for divorce. But after the divorce in Germany he married actress Renate Blume. The singer himself phoned Kivi, saying that he had met a female friend, who looked like Eve, and immediately appointed a meeting in Moscow. For the first time of 17 years of painful relationships Eve refused, and they have not seen each other any more…

For a while, Eva continued to hope, but then she began a relationship with a personal physician of President Allende of Chile. Today Eva Kiwi is 77 years old, she lives alone, communicating with relatives – son, grandson, sister, works on television, engaged in advertising, occasionally plays in the theater, and in 2010 published her autobiographical book, “I lived”. Beautiful and intelligent, Eve Kivi won hearts of Soviet people. She never purposefully attracted attention, played in movies not often, but she was a very popular actress of the USSR period and still is.

Eve Kivi at the presentation of her book – autobiography ‘I lived’