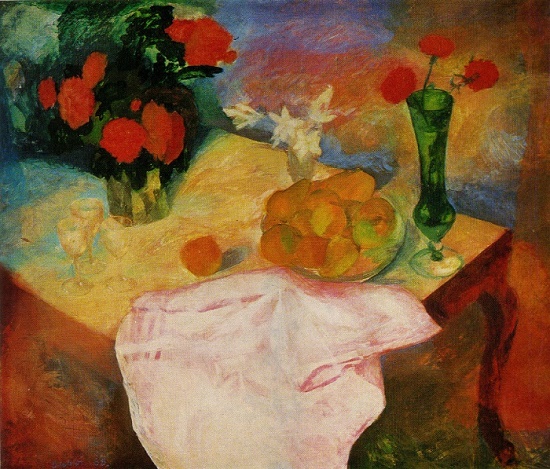 Soviet Estonian artist Olev Subbi (1930 – 2013) – Honored Artist of the Estonian SSR (1976), People’s Artist of the Estonian SSR (1987), Honorary Foreign Member of the Russian Academy of Arts. The artist’s paintings are in the collection of the Estonian Art Museum, the State Tretyakov Gallery, the Ludwig Museum in Cologne and the collections of other museums.
Laconic, subtly and artistically painted “Still Life with a Red Carnation” (1968). The environment and objects do not just coexist, come into contact – they are in continuous communication and interaction. Their colorful dialogue, paraded and mysterious, in its own way conveys the life hidden in nature and the emotionally excited feeling of a person arising from a meeting with nature. 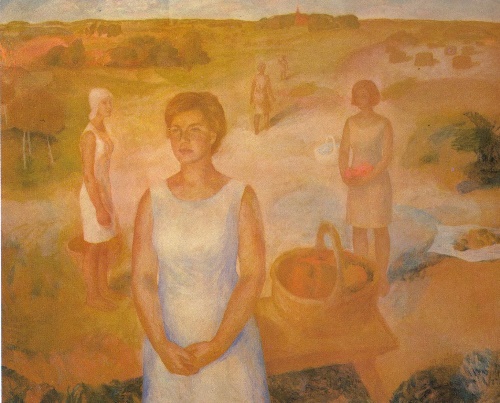 Born in 1930 in Tartu, Olev Iohannesovich Subbi graduated from the State Art Institute of the Estonian SSR (1962).
Author of landscapes, still lifes, genre paintings and portraits. In his work O.Subby develops complex pictorial and plastic tasks in order to reveal more fully and brighter the harmonious interrelation between a person and
Nature. 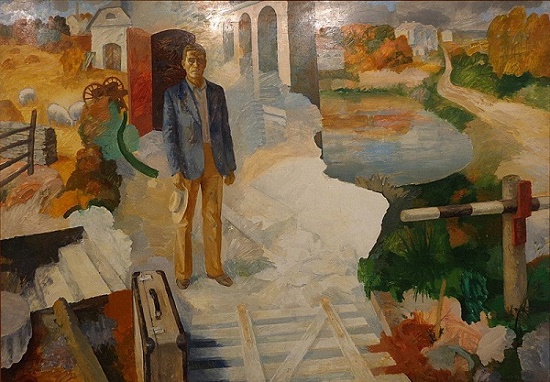 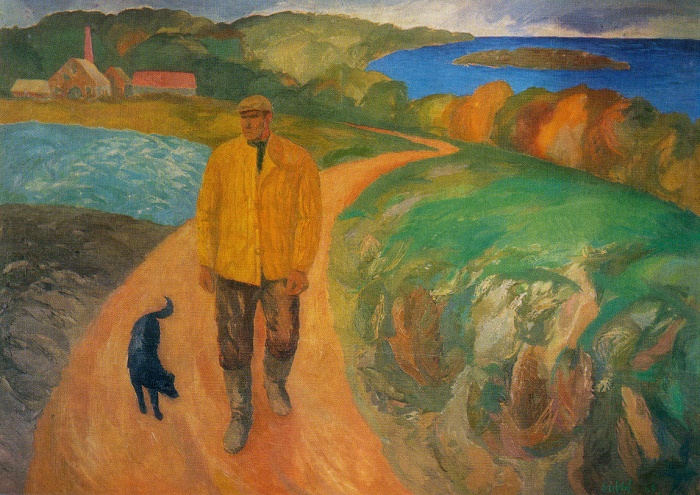 A man from the shores of the Volga. 1965. Oil, canvas. Art museum of Estonian SSR, Tallin 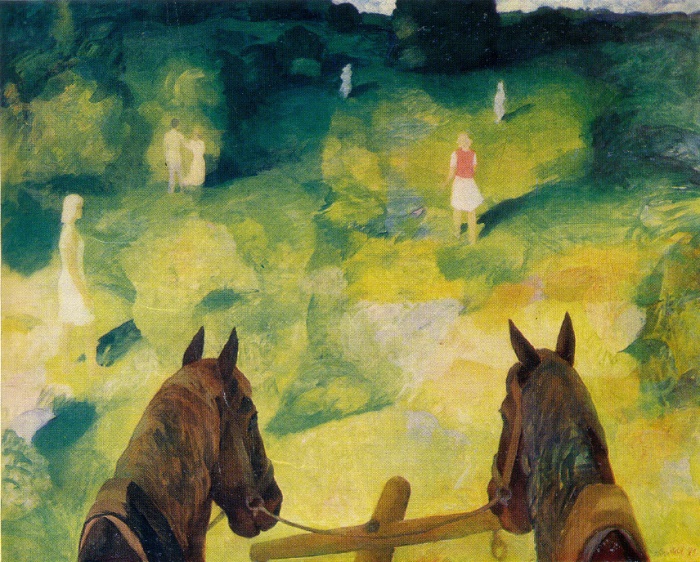 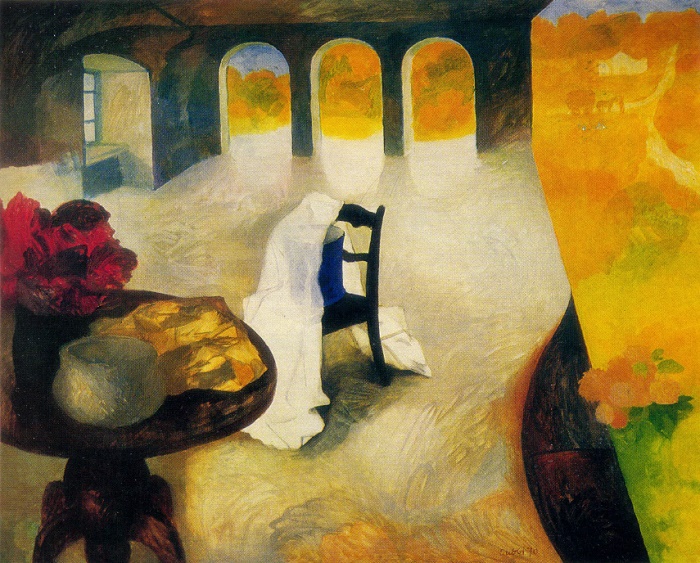 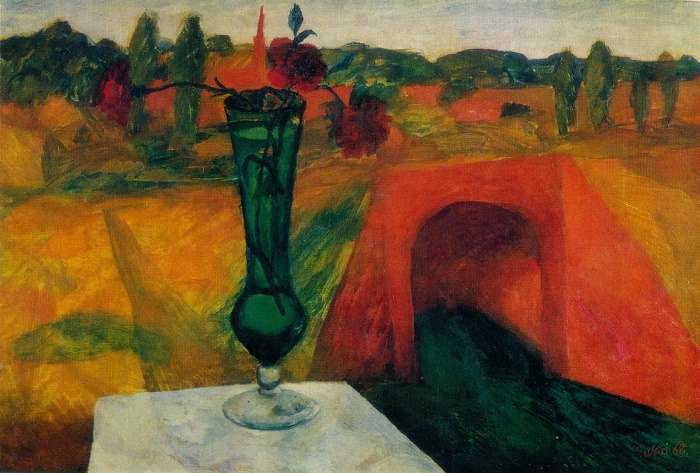 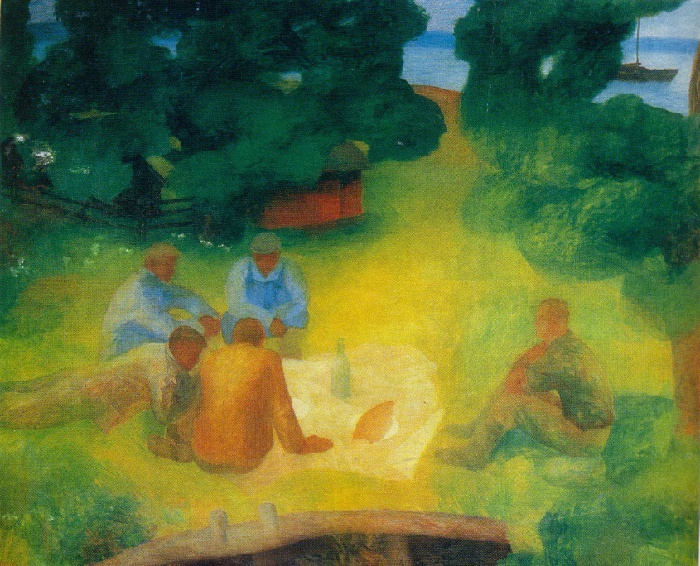 On the shore of the Valmi. 1970. Oil, tempera. Ministry of culture of the USSR 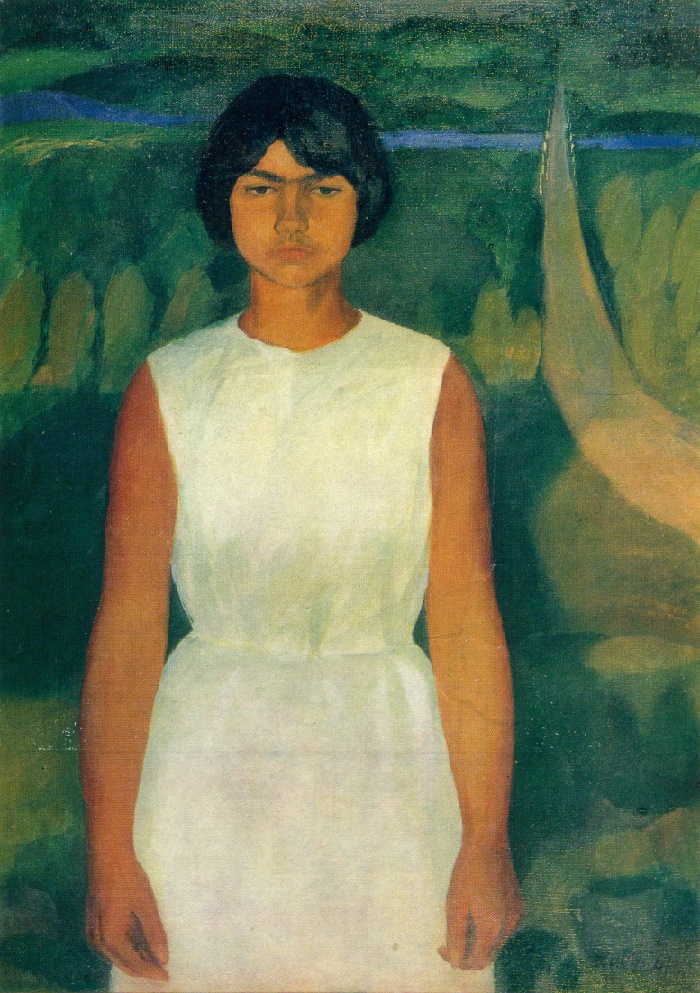 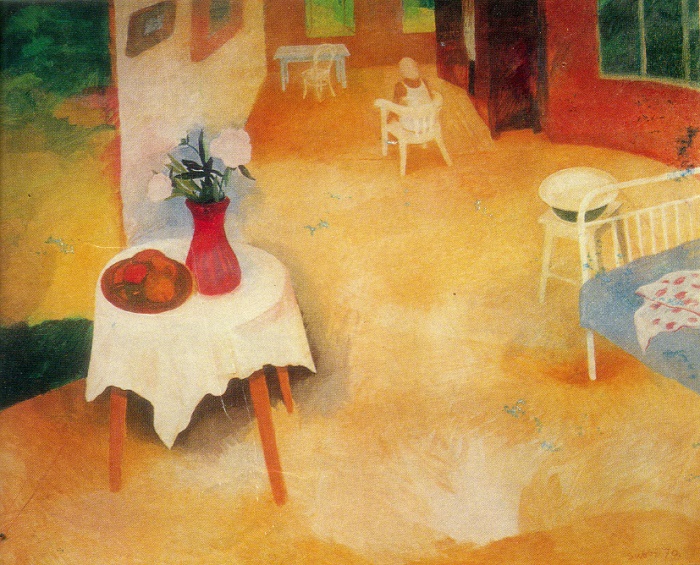