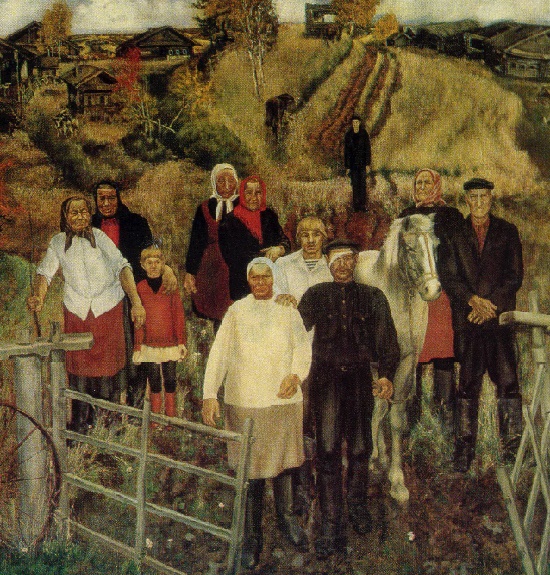 Soviet artist Viktor Harlov (born August 7, 1949) – People’s Artist of RSFSR, corresponding member of the Russian Academy of Arts, the winner of the RSFSR State Prize of IE Repin for a series of paintings “Rusinovo land”. Besides, he is the winner of the Lenin Komsomol Prize (1979). Native of Murmansk region, he studied at the art department of the Kirov Regional Art School. In 1976 he graduated from the Faculty of Painting of the Moscow State Art Institute named after VI Surikov (studio of monumental painting, professor K.P. Tutevol). Works by Soviet artist Viktor Harlov are kept in the State Tretyakov Gallery, the Kirov regional art museum of Vasnetsov, in the vaults of the State Museum and Exhibition Centre ROSIZO (Moscow) and the Directorate of Art Exhibitions of Artists Union of Russia (Moscow), the Institute of Russian realist art (Moscow), as well as in museums and galleries of the former USSR – Irkutsk, Vologda, Izhevsk, Pavlodar, Syktyvkar, Murmansk, Lvov (Ukraine), Kaliningrad, Chuguev (Ukraine). 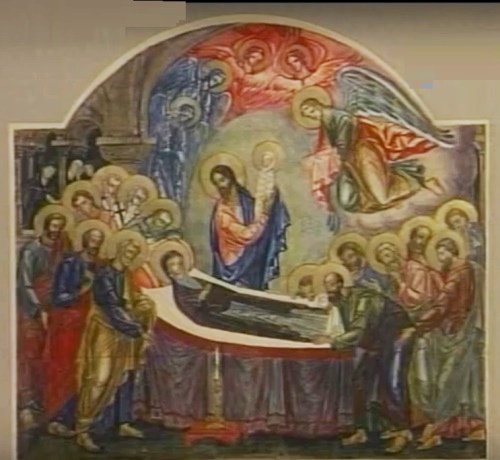 Painting in the local church

In 1992, Viktor Harlov painted “Assumption of the Virgin” in the Assumption Cathedral of Vyatsk Holy Trifonov monastery. He took part in the reconstruction of the paintings of Christ the Savior in Moscow. In 1985-87 he was the chairman of Kirov organization of Union Artists. Harlov was awarded the gold medal of the Russian Academy of Arts and the Gold Medal of the Russian Artists’ Union. Winner of the International Award in the field of fine arts named after A. Plastov. 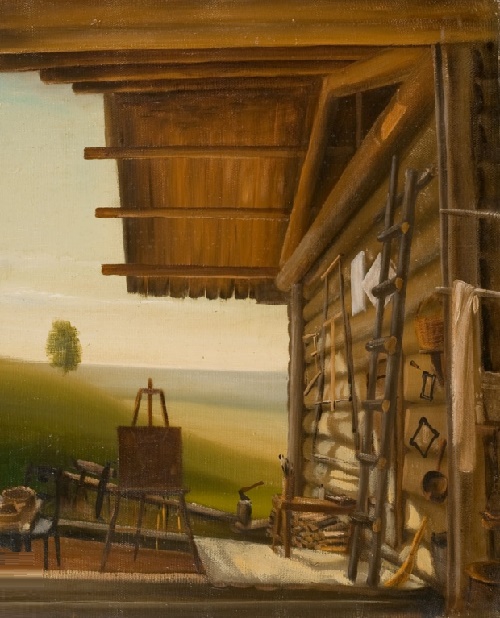 Viktor Harlov painted on one of the canvases corner of his workshop – an old log house. The artist himself explained it like this – Workshop is a village and collective farm land, river, forest and fields – vast expanses of his native land.

20 year-old artist, after the end of the art department of the Kirov School of Art, he painted his first painting “Girl and nature”. The painting participated in the zonal exhibition “Soviet North”. It depicts a scene common to rural locations: barefoot girl with pigtails sitting on poles, on the background of unpretentious, stingy on contrasts and bright colors of rural landscape. So at the very beginning of the career of the young artist was the subject to which he is true to this day: the man and the nature.
– I consider myself as a landscape painter, says Victor Harlov. – Although graduated from the Surikov Institute workshop on monumental painting.

For many years Viktor Harlov worked in his workshop, in the north of the Kirov region in the village of Rusinovo, once the largest in the area and very ancient. Surprisingly beautiful surroundings are here, boundless expanse. There is even a place from where seems like you are in the center of the earth. But the trouble is the youth left the village for other places. The abandoned village looks as if asleep. Living memories of Rusinovo remain in the paintings of Victor Harlov. In 1979, for the painting “The last villagers of Rusinovo,” “Mist” and “Larch” he was awarded the Lenin Komsomol Prize (1979).

Rusinovo for Harlov – a broader concept than just a village, even a favorite. Moreover, the sound of its name is similar to the word “Russian”, “Rus”. Is it because the modest rural landscape of Harlov goes beyond the pictorial narrative of a particular locality, rises to a generalized image of the motherland. – Man in the landscape is not a means for its “revival”, shares his thoughts Viktor.- Landscape is the cornerstone, trying to go through it to the man, to identify and convey with pictorial means people’s attitudes to the area, nature. And across the landscape to show their lives. From this, I think, the dominant idea should be linked to even the state of nature. 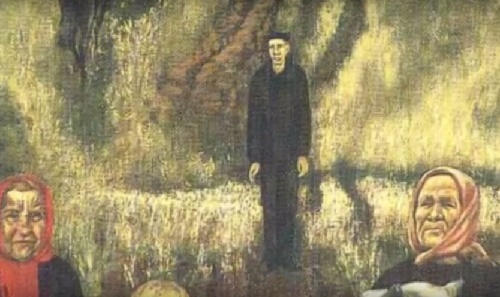 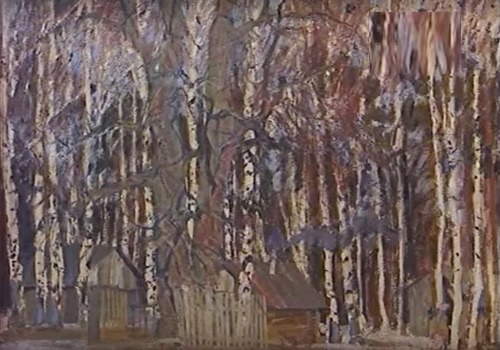 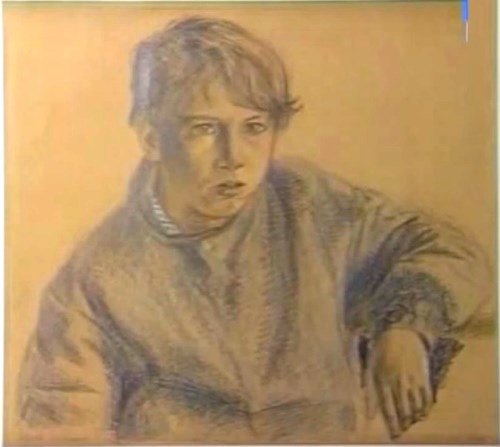 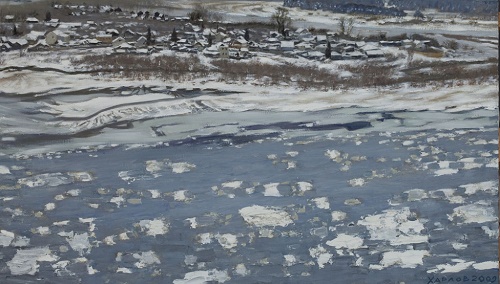 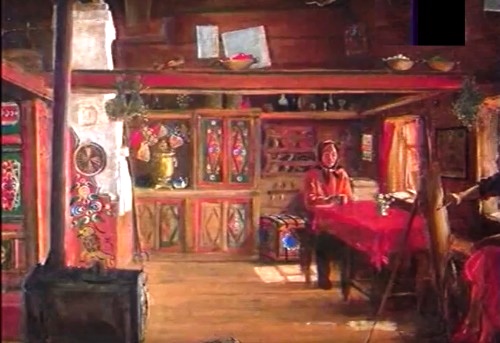 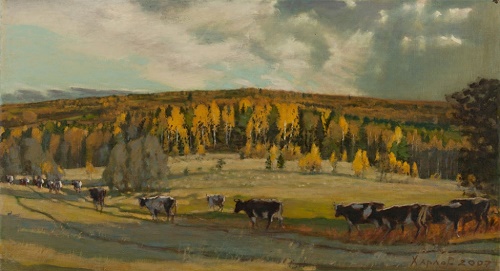 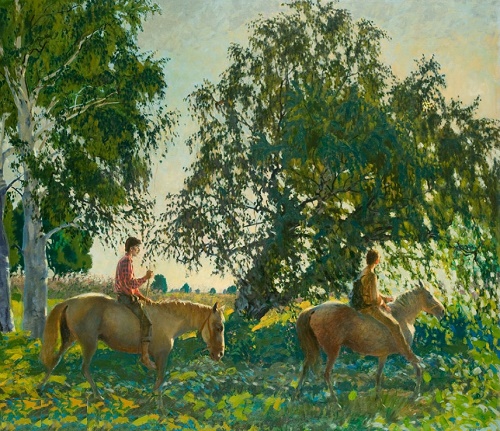 Riding horses. Summer in the village 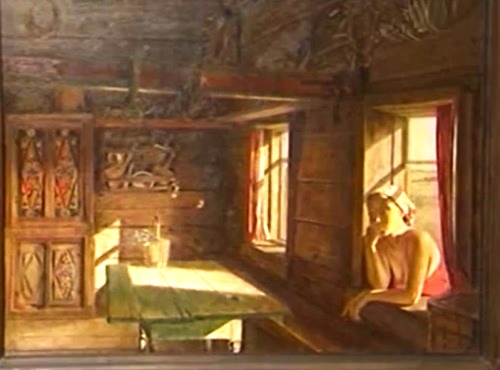 Morning in the village 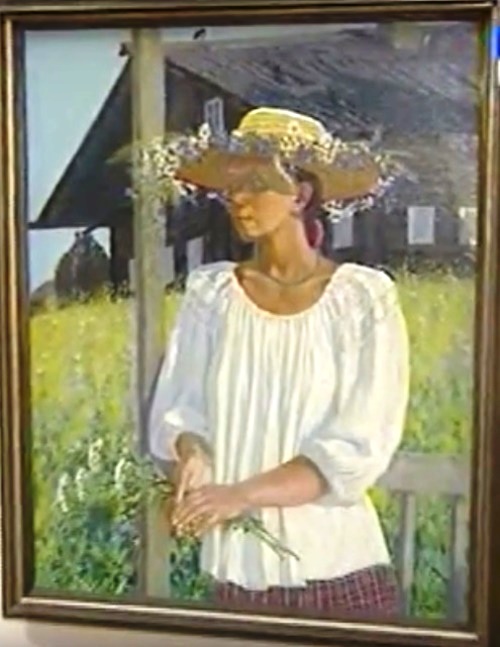 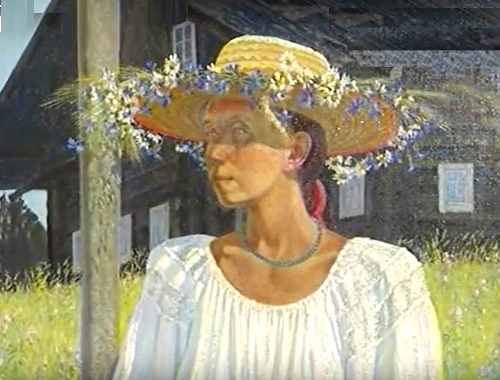 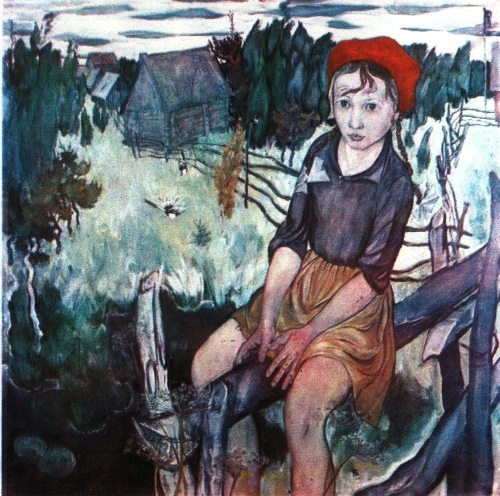 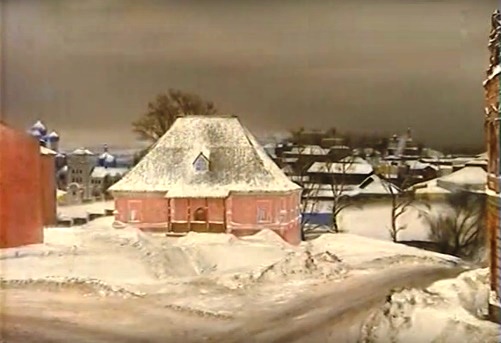 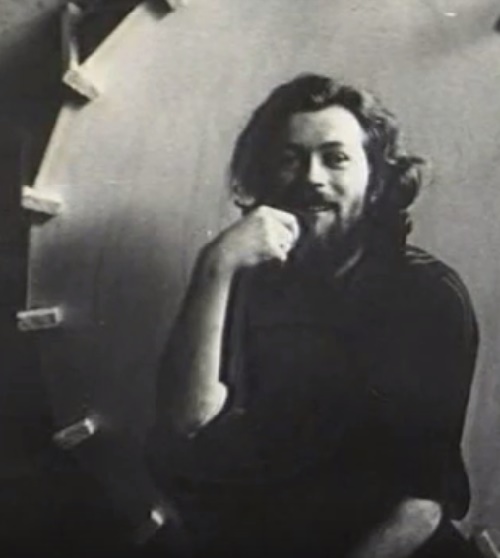 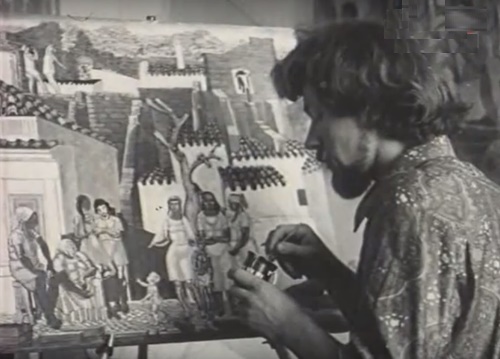 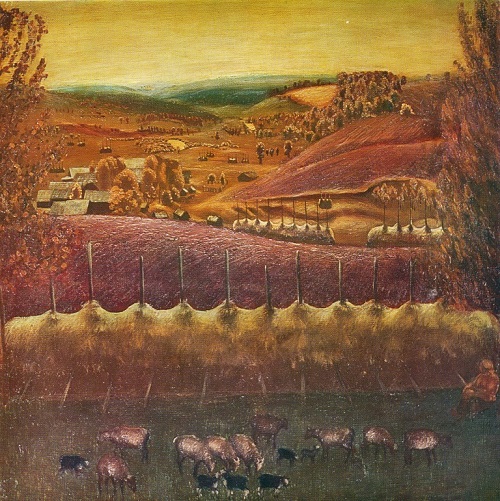 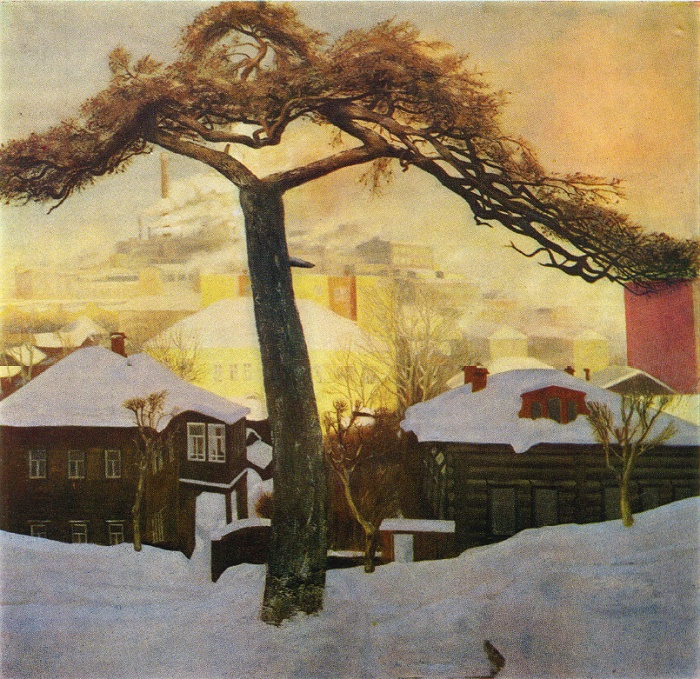 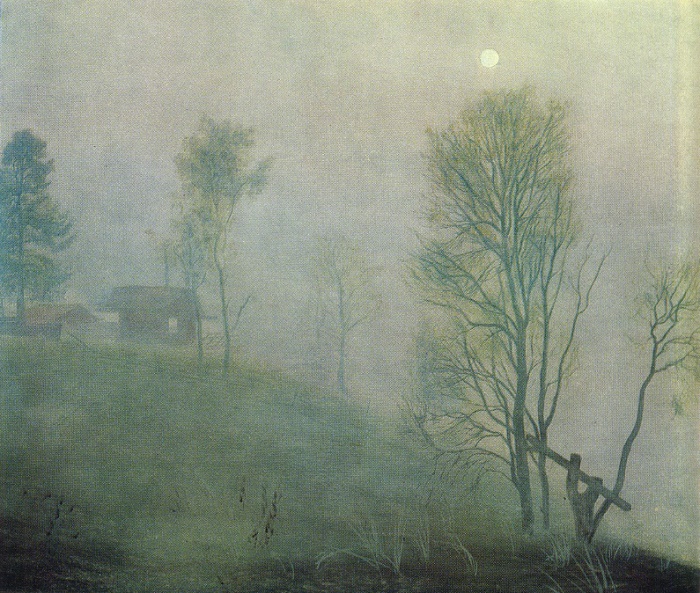