Soviet artist Rostislav Nikolayevich Galitsky
Born in 1920, Velikiy Rostov of Yaaroslavl region, Rostislav Nikolayevich Galitsky is a prominent Soviet painter. He made first steps under the guidance of his mother and working in Rostov artists and teachers A.I. Zvonilkin (1883-1937) and A.A. Uspensky (1887-1938), who often visited their house. According to his own memories, a great role in his creative development at an early stage played two people. In particular, living in exile Moscow artist S.A. Baulin (1904-1976), as well as an outstanding art historian and art critic, AM. Efros (1888-1954).
Works of Rostislav Nikolayevich Galitsky are in the State Tretyakov Gallery, in many museums in Russia, and in Russian and foreign private collections. 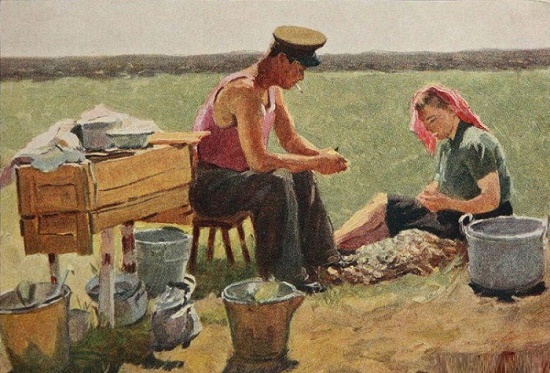 In 1940, not yet graduated from the Yaroslavl Art College, Rostislav Galitsky was drafted into the Red Army. Next were the front, the German captivity, the concentration camp in Poland, and the difficult years after returning to his homeland …

In fact, he will become widely known and recognized in the years of his studies at the Moscow State Art Institute of Surikov. Mostly for the series of works his works, reflecting life and work of Soviet people on the virgin lands of Kazakhstan. However, in the future, the creative range of the artist will be very broad: from historical and genre paintings, to urban and rural landscapes, and portraits.
His work shows brilliant pictorial mastery – the result of an outstanding natural gift multiplied by the results of studies in the leading art university of the USSR, under the leadership of major masters of Russian realistic painting. 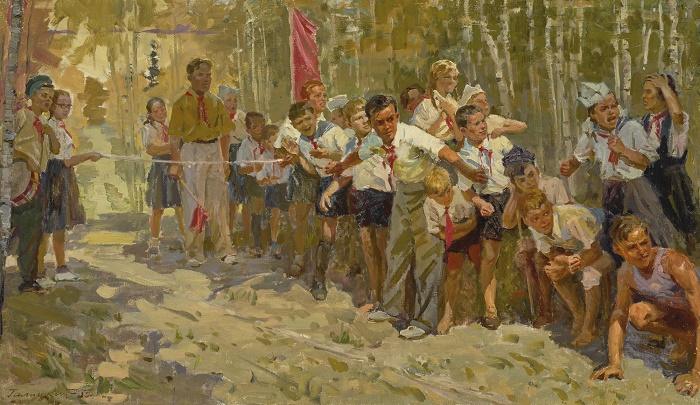 Living and working in Moscow, Galitsky often comes to his old parental home on Okruzhnaya street (d. 27) in Rostov. Here he and his visiting Moscow friends – the masters of the brush communicate with the young Rostov artists.
In the creative heritage of Soviet artist Rostislav Nikolayevich Galitsky a significant place occupy the views of Rostov, its streets and architectural ensembles, and live scenes of the ever-gone unpretentious provincial way of life. Also, portraits of local residents – relatives, childhood friends, and veterans of war.
And the last months of the artist’s life passed at Okruzhnaya, 27, where he died in 1979. Buried in the city cemetery in Rostov. 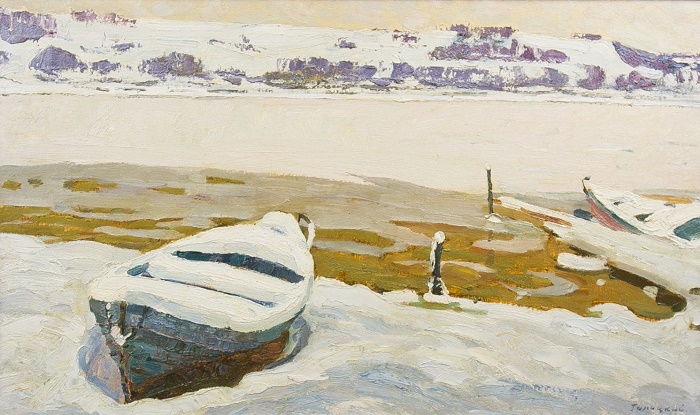 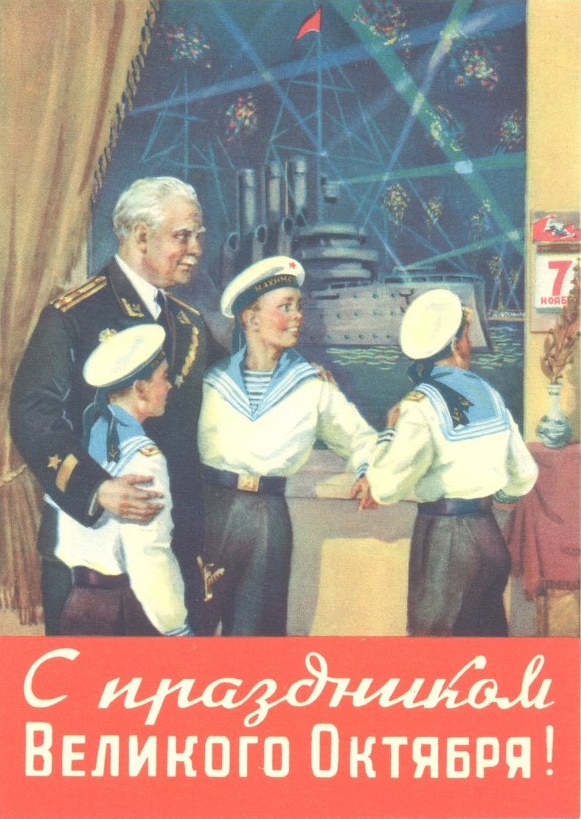 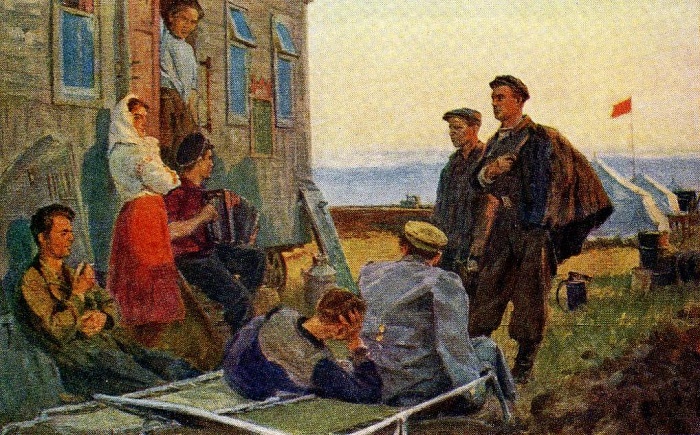 In the evening after work. Kazakhstan. 1955 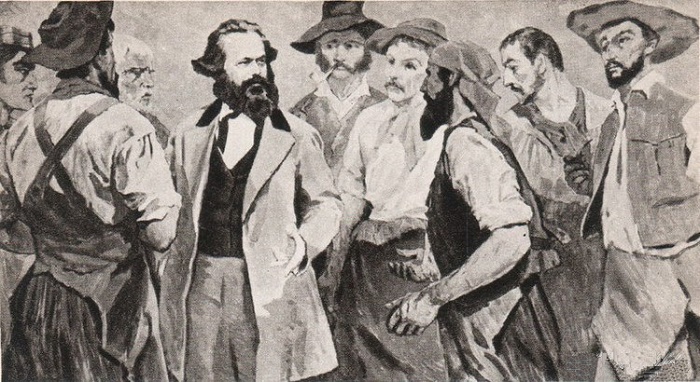 Karl Marx among the Parisian workers 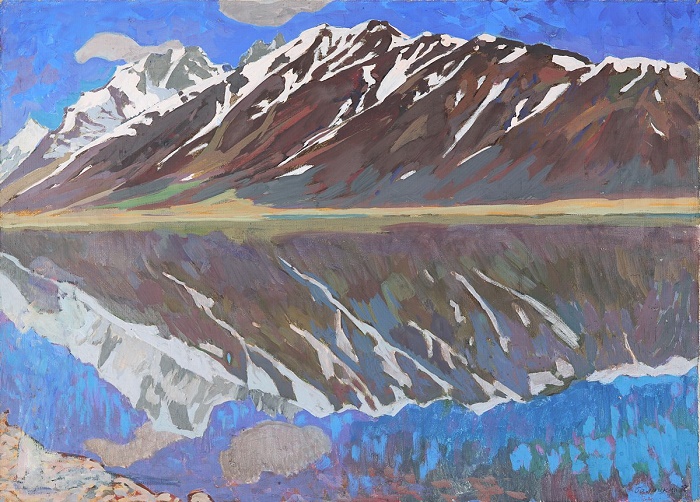 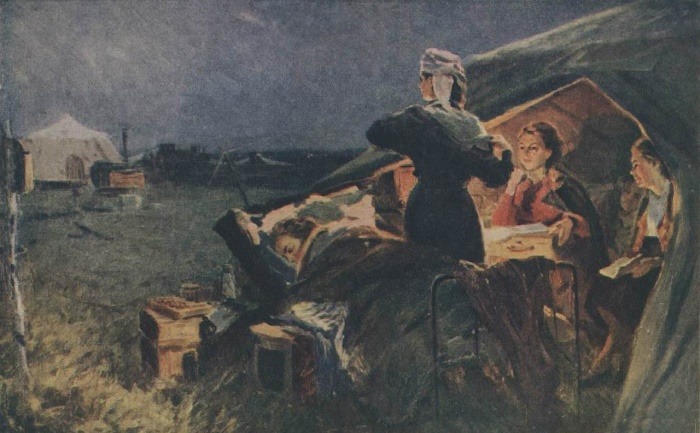 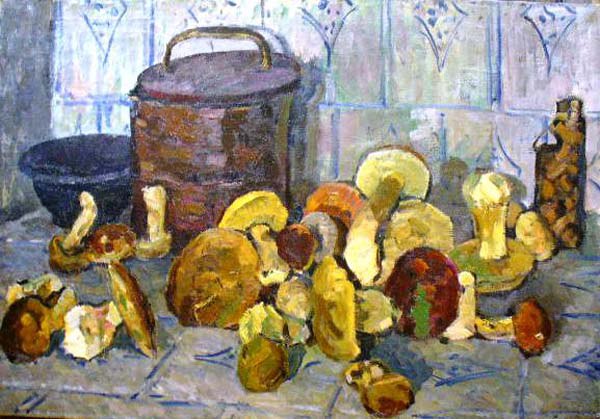 Nikita Khrushchev on the virgin lands 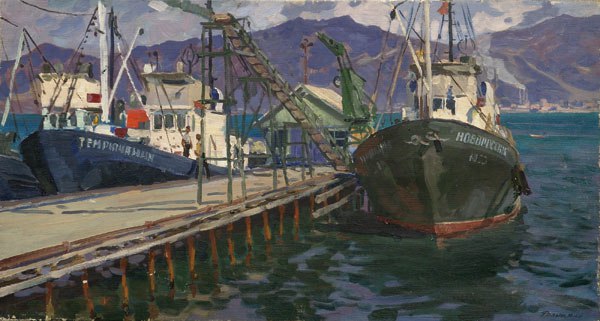 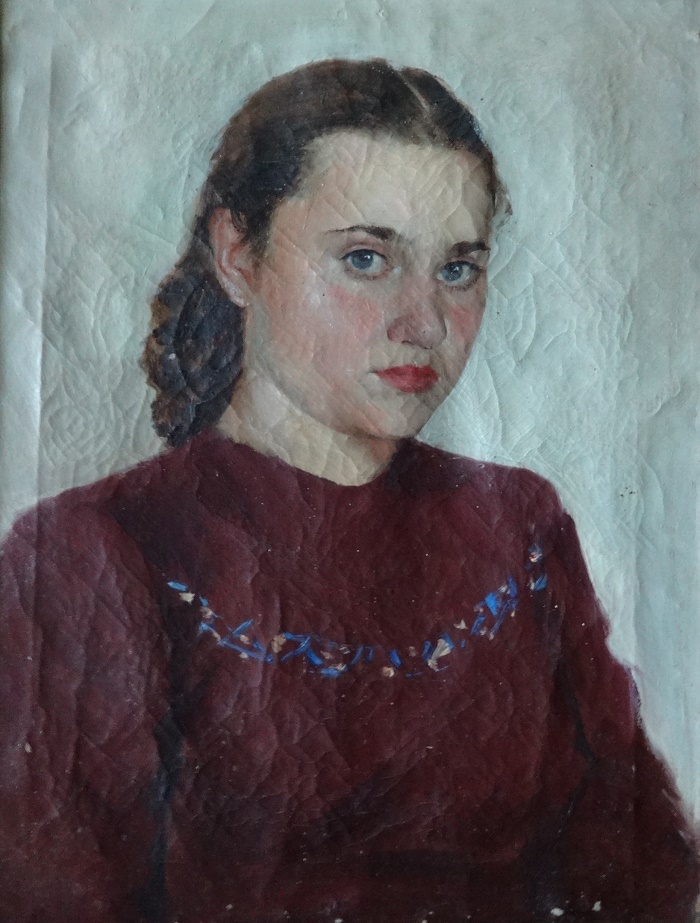 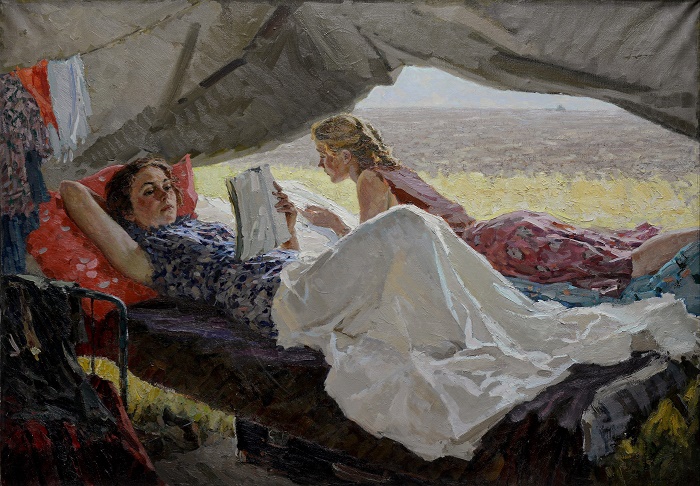 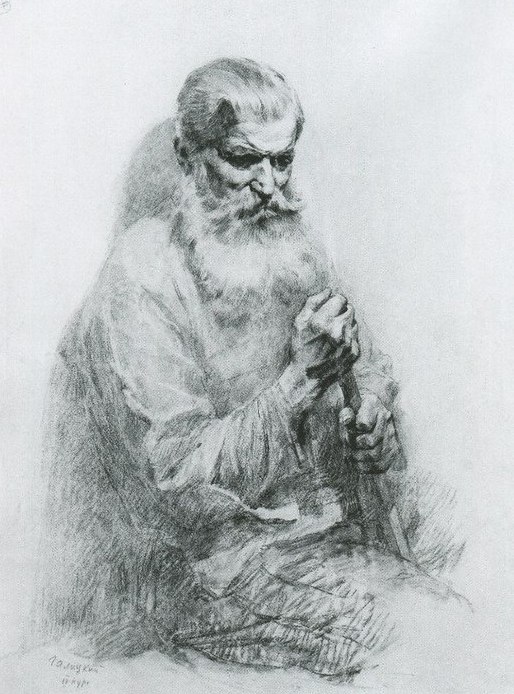 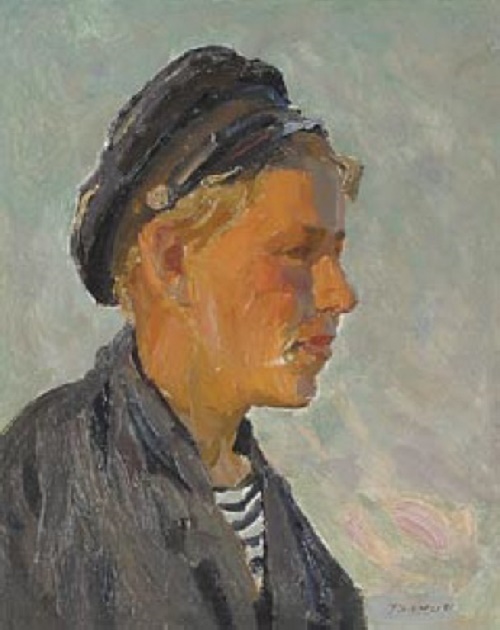 Tractor driver. 1954. Oil on pressed board attached on canvas 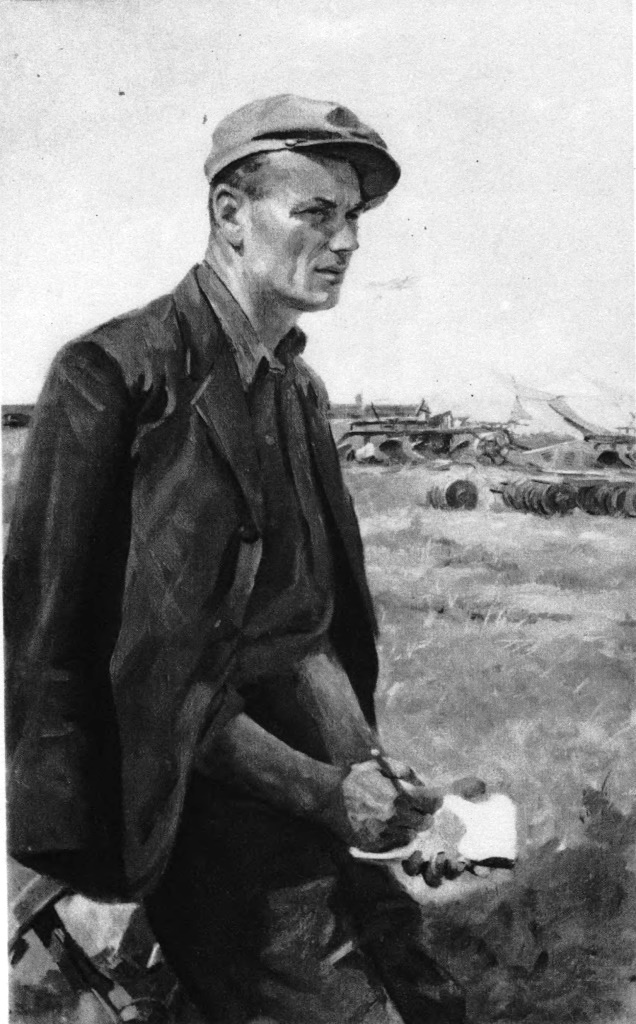 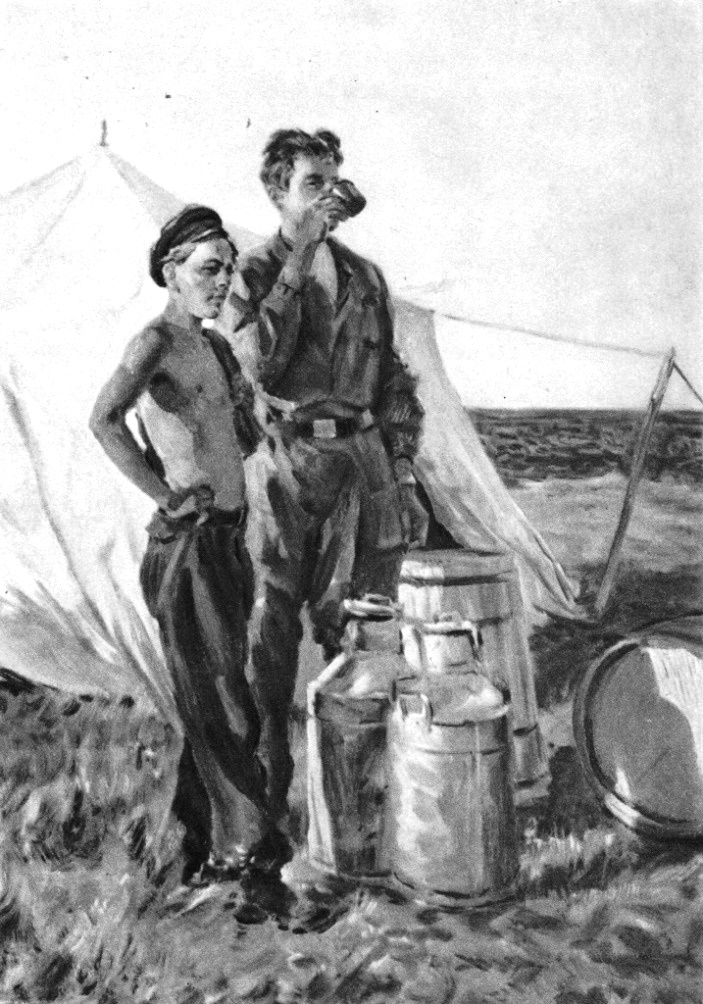 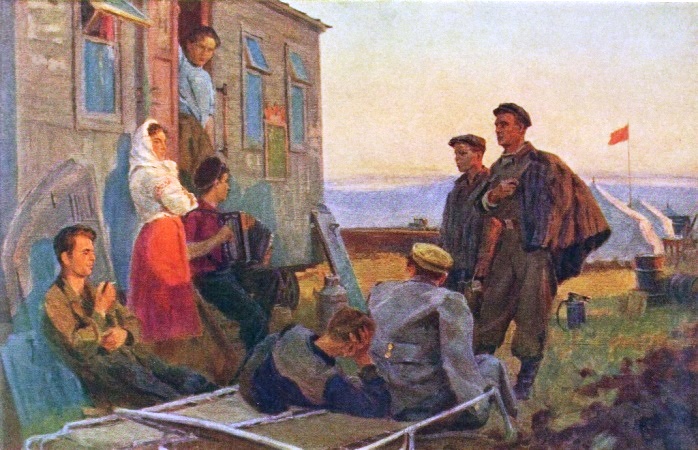 In the evening after work. Kazakhstan