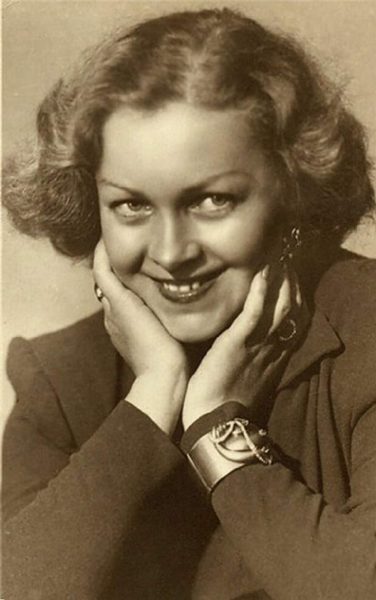 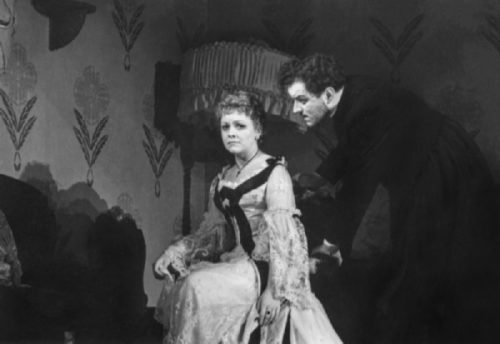 Scene from the play Foma Gordeev by the Yevgeny Vakhtangov Theater.

The future legend was born on September 8, 1919 in Astrakhan in a creative family. When they moved to Moscow, my father became the conductor of the orchestra at the Bolshoi Theater, and my mother performed leading arias on the stage of the Bolshoi. Little Lyuda was sent to Gnesinka for a piano class and was promised her a musical career. But the girl became interested in theater and entered the Shchukin Theater School. When she was a student, she was enrolled in the troupe of the Vakhtangov Theater, where Tselikovskaya made her debut as Clarice in Servant of Two Masters. 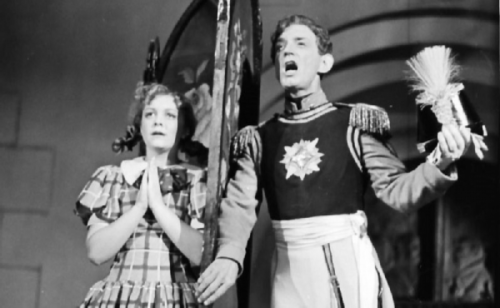 In 1938, the film debut took place, it was the film “Young Captains”. The adorable debutante was noticed by director Konstantin Yudin and invited to his picture “Hearts of Four” to play the role of Shurochka Murashova, who can perhaps be considered the actress’s calling card. It was after her that she woke up famous, the whole country recognized and fell in love with her.

In the filmography of Lyudmila Tselikovskaya, the roles are mainly light, airy, comedic. She was just as light, sunny, bright in life, she tried not to lose heart under any circumstances. Already an elderly person, she passed on her life credo to her grandson: “Try to enjoy every day, every minute, as I did. Otherwise, life will turn into a madman’s nightmare … ”. 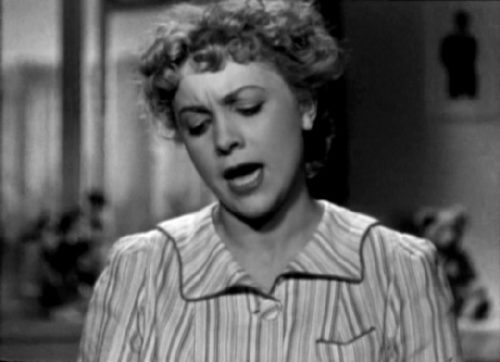 And her life was not at all easy.

And there were disappointments, and grievances – both creative and personal. When she played Queen Anastasia in Sergei Eisenstein’s Ivan the Terrible, the country’s main “film critic” Stalin delivered his verdict: “There are no such queens” – and with his own hand deleted her name from the list of candidates for the Stalin Prize. 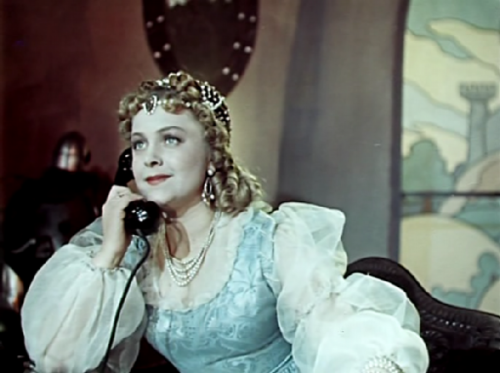 But Tselikovskaya’s talent was appreciated abroad. In 1955, at the Venice International Film Festival, the actress received the Silver Lion for her role as Olga Dymova in the film Jumping.

In the last years of her life, Lyudmila Vasilievna rarely acted in films. She played Gurmyzhskaya in the film adaptation of “The Forest” by Alexander Ostrovsky. She did not have more major film roles.

Lyudmila Tselikovskaya died in 1992. The actress was buried at the Novodevichy cemetery. 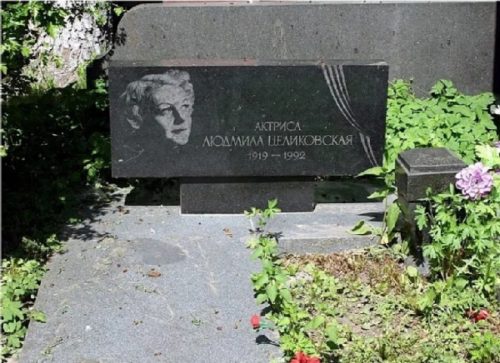 Grave of the actress 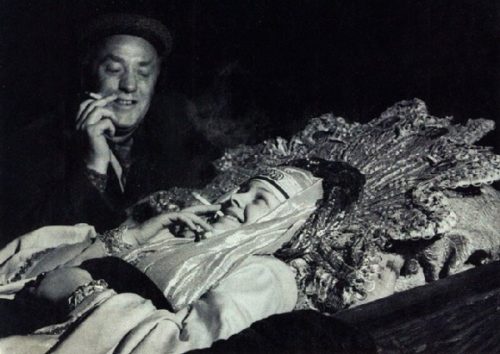 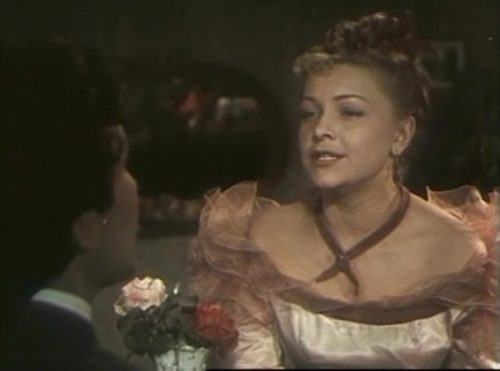 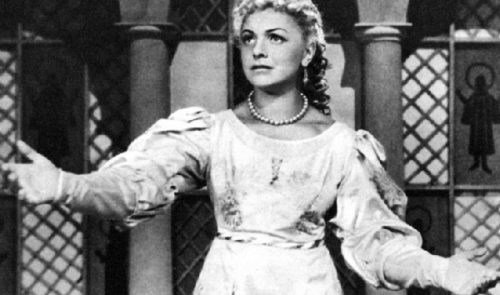 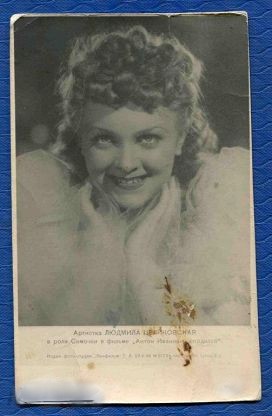 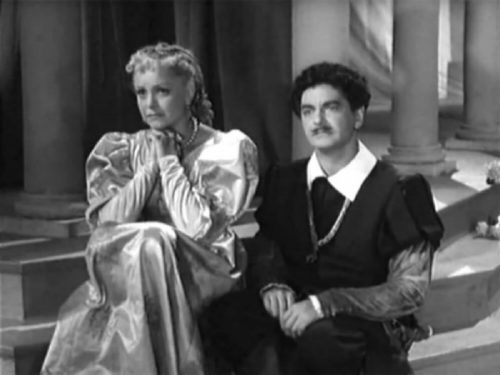 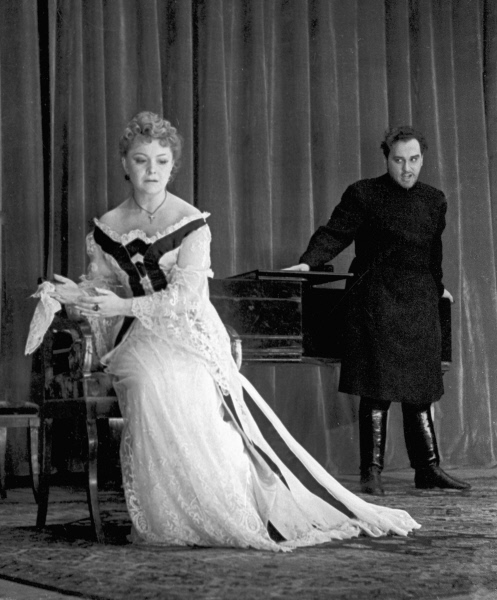 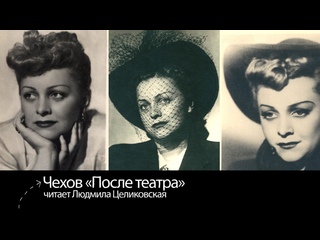 Chekhov After the theater 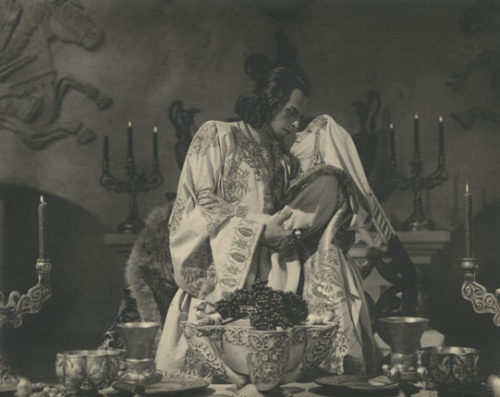 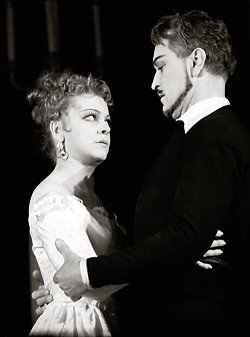 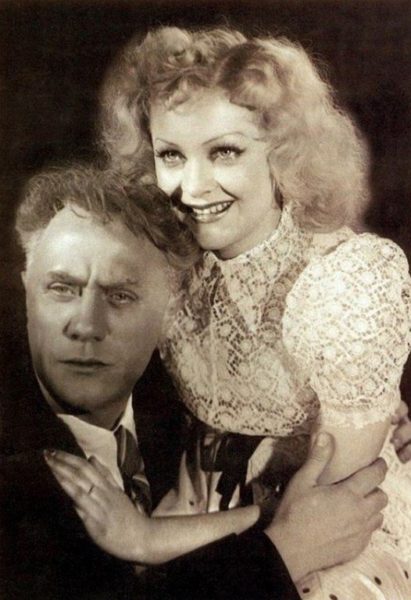 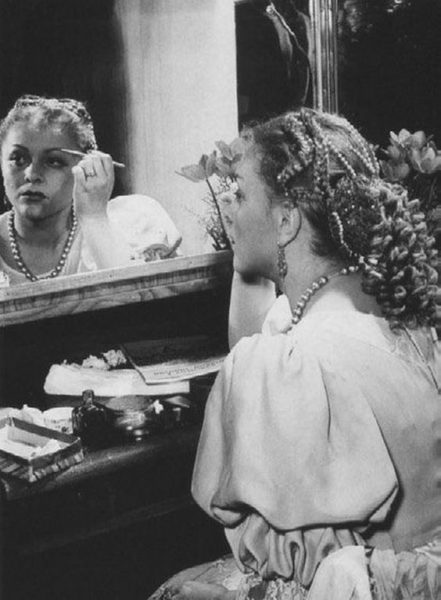 Lyudmila Tselikovskaya in the dressing room of the Theater. Vakhtangov