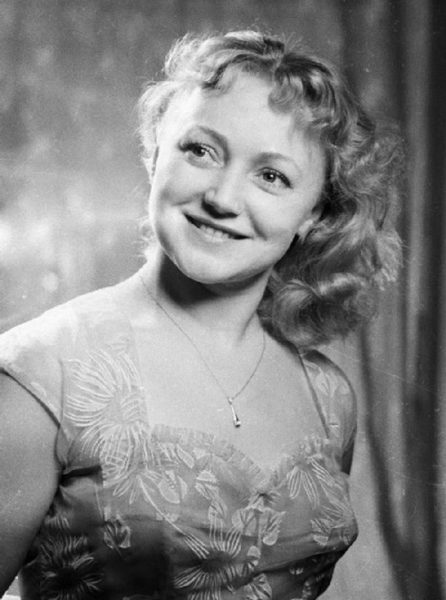 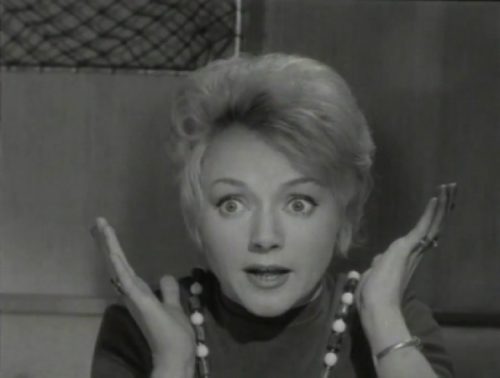 Lyudmila Kasatkina was born on May 15, 1925 in the village of Novoye Selo near Smolensk. Her parents Ivan and Varvara Kasatkina were wealthy peasants. Three years after the birth of their daughter, they moved to Moscow to avoid dispossession. There, the parents of the future actress began to work at the factory. 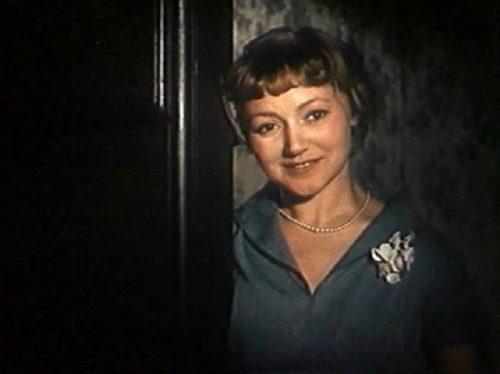 Since childhood, Lyudmila Kasatkina has been engaged in amateur performances. When the future actress was in the fifth grade, choreographer Igor Lentovsky came to the class where she studied. He selected girls for the choreographic class of the Central Music School at the Moscow Conservatory. Lyudmila Kasatkina was taken. From the first years of her studies at a music school, she performed a lot, danced at concerts, and studied at a ballet studio. However, at the age of fourteen, Kasatkina had to leave classes: she broke her leg. Instead, the future artist began to attend the Artistic Word Studio at the Palace of Pioneers. Her teachers were actresses Anna Bovshek and Anna Schneider.

In the summer of 1941, Kasatkina went on summer vacation to Novaya Selo to visit her grandparents. Soon the Great Patriotic War began, the Germans approached Smolensk. In order not to fall into the occupation, she walked to the nearest city Mozhaisk and from there she returned to Moscow by train. 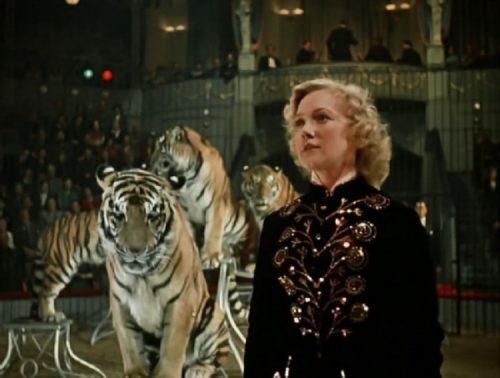 On the advice of Anna Schneider and Anna Bovshek, she submitted documents to GITIS. The future artist was worried that she would not be accepted because of her short height 159 centimeters. However, at the entrance exams, Kasatkina read Maxim Gorky’s “Italian Tale” in such a way that the members of the selection committee decided to enroll her in the studio of actors Joseph Raevsky and Grigory Konsky. 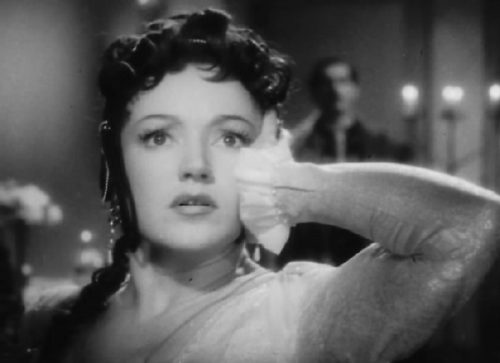 In 1947, Kasatkina graduated from GITIS. Immediately after graduation, she was accepted into the troupe of the Central Theater of the Soviet Army. On his stage, Kasatkina made her debut in the crowd, but almost immediately assigned a major role. In 1947, the actress played in the play “First Thunder”. During these years, she had a lyric-comedy role.

In total, Lyudmila Kasatkina played more than sixty roles at the Central Theater of the Soviet Army, including Katarina from The Taming of the Shrew, Lady Torrance from Orpheus Descends to Hell and Mrs. Ethel Savage from Strange Mrs. Savage. 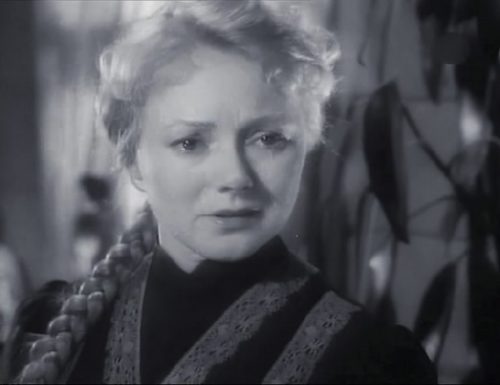 “Tiger Tamer” and other films by Lyudmila Kasatkina

Fame came to Kasatkina in 1955, when she played a major role in the film “Tiger Tamer” directed by Nadezhda Kosheverova and Alexander Ivanovsky. In most scenes with tigers, her stunt double was circus performer Margarita Nazarova. However, in several episodes with animals, she had to shoot herself under the guidance of trainer Boris Eder. Margarita Nazarova was injured, and the directors needed shots where the actress would be as close to the tigers as possible.

The Tiger Tamer became one of the most popular films in 1955. It was watched by about 40 million viewers. In the same year, director Nadezhda Kosheverova invited Kasatkina to star in her new film, the comedy Honeymoon. In it, the actress played a graduate of the medical institute Lyudmila Odintsova. 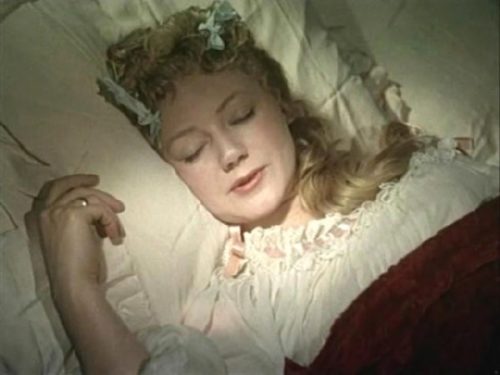 Since the late 1950s, Kasatkina began acting in the films of her husband Sergei Kolosov.

A few years later, Kasatkina starred in the television four-episode film Calling Fire on Ourselves, where she played the Soviet intelligence officer and underground fighter Anna Morozova. During the filming of this tape, the actress almost died due to a mistake by pyrotechnicians. She recalled: “The wave [explosive Approx. ed] went under my trough, which was made of very thick tin. The trough was torn into pieces that flew straight at my head. The illuminator pulled me by the arm. A second decided my fate. 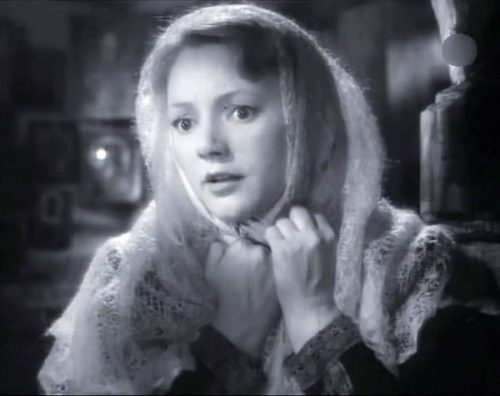 In the film “Operation Trust”, which was released in 1968, Kasatkina almost died again. She fell off her horse and suffered a spinal injury. The actress was in the hospital for two months. However, soon Kasatkina was forced to return to filming. In one episode, the artist even rode a horse again.

In 1974, Kasatkina played the main role in the joint Soviet-Polish film Remember Your Name. The basis of the picture was the story of a prisoner of the Auschwitz concentration camp, who was looking for her son. To play this role, the actress went on a diet and lost 12 kilograms, read the memoirs of prisoners and visited a concentration camp. 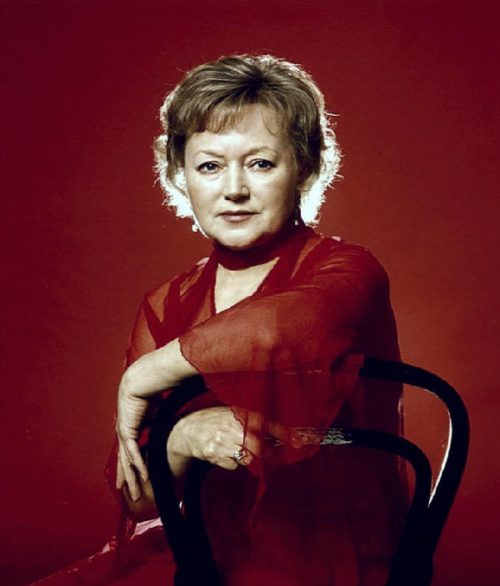 The film “Remember Your Name” glorified Kasatkina both in the USSR and in Poland.

In the USSR, it was watched by 35 million viewers. The magazine “Soviet Screen” wrote: “The authors of the letters unanimously praise the film, thank the director Sergei Kolosov and the leading actress, People’s Artist of the USSR Lyudmila Kasatkina for the exciting story about the fate of the Russian woman mother.” Soon the actress received the title of People’s Artist of the USSR for “great merits in the development of Soviet theatrical art” and Honored Worker of Culture of Poland. 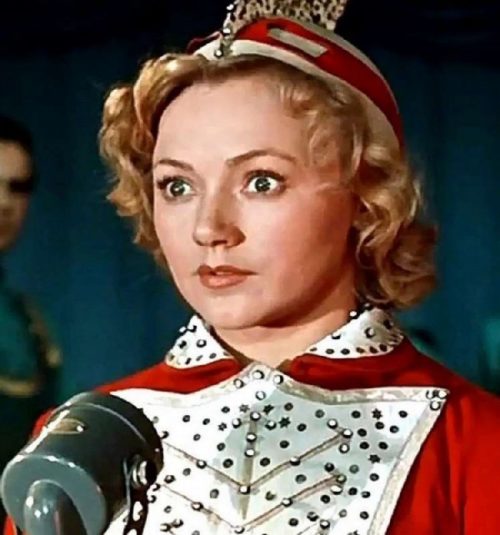 Kasatkina recalled: “I did not ask for these titles (honored and popular). When I was given the title of People’s USSR, I realized that something had happened when I saw my mother’s eyes filled with tears. Before that, I perceived titles as another stone laid on your shoulders. At the film festival in Gdansk, the artist received an award for the best female role, and in 1975 she was recognized as the best Soviet actress according to the readers of the Soviet Screen magazine.

In the 1980s, Kasatkina continued to act in films. She played in the television films “Under the Roofs of Montmartre” and “Roads of Anna Fierling”, the musical comedy “Princess of the Circus”.

Engaged Kasatkina and dubbing. The Stepdaughter of “Twelve Months”, the panther Bagheera from “Mowgli” and the maid from “The Last Bride of the Serpent Gorynych” speak in her voice. 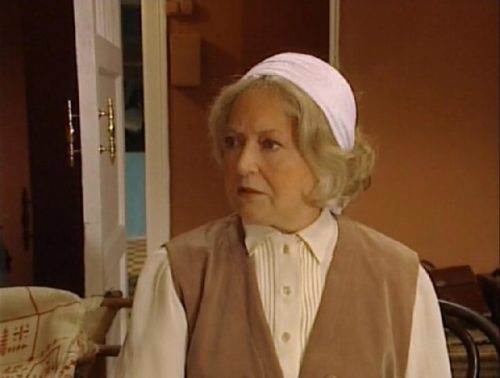 Lyudmila Kasatkina was married once. Her husband was director Sergei Kolosov, who studied at GITIS at the same time as the actress. They met in 1946 and married four years later.

Together Kasatkina and Kolosov lived for more than sixty years. The actress often starred in her husband’s films. In 1958, the couple had a son, Alexei Kolosov. He graduated from the Faculty of Journalism of Moscow State University, and then became a jazz composer and musician of the Aura group. 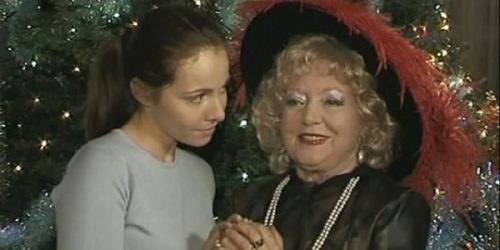 Looking for a bride without a dowry, 2003

Since 1979, Lyudmila Kasatkina has taught at GITIS. Together with her husband, she ran her own acting workshop. Artists Evgenia Dobrovolskaya and Alisa Bogart are among their students.

Kasatkina focused on working in the cinema. She starred in television series, Karen Shakhnazarov’s film “Poisons, or the World History of Poisoning”. The artist was a member of the Nika Russian Academy of Cinematographic Arts, performed at creative evenings and went on tour in Russia.

In the last years of her life, Kasatkina was ill. On February 11, 2012, her husband Sergei Kolosov died, and the actress herself died 11 days later. Kolosov and Kasatkina were buried side by side at the Novodevichy Cemetery in Moscow. 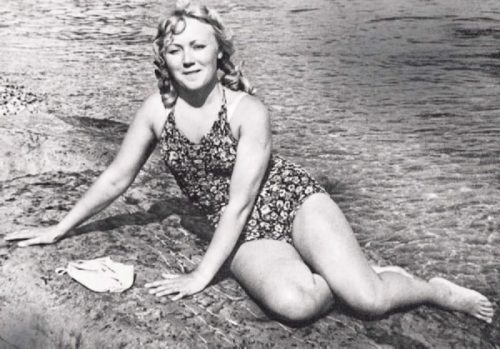 Lyudmila Kasatkina In her youth 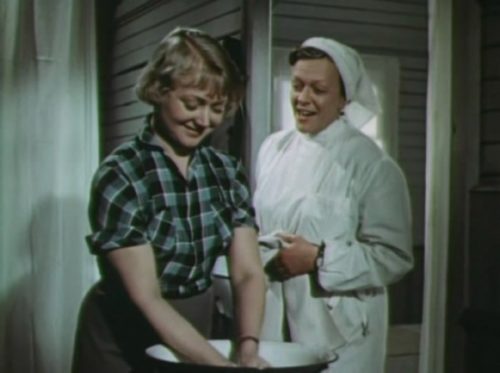 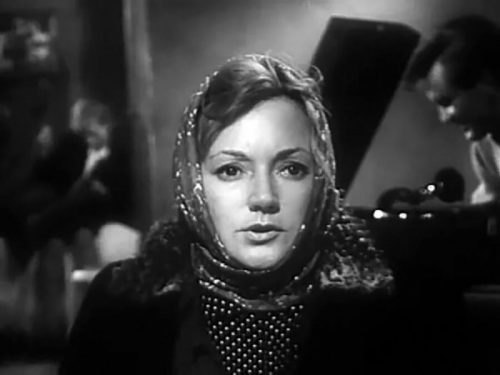 Calling Fire on Ourselves, 1964 film 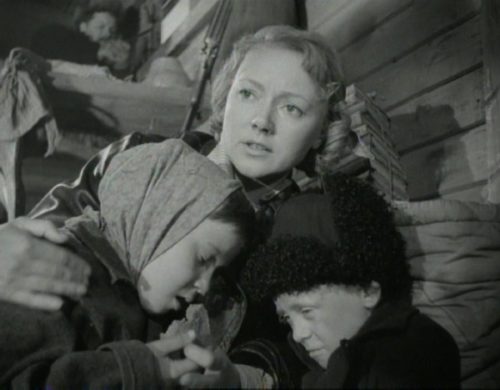 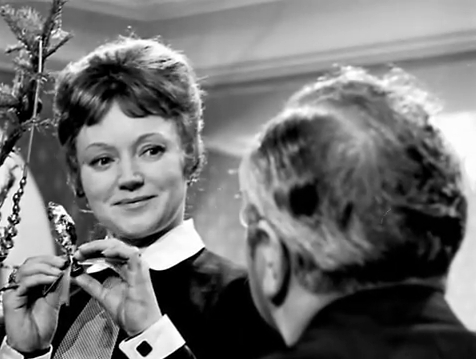